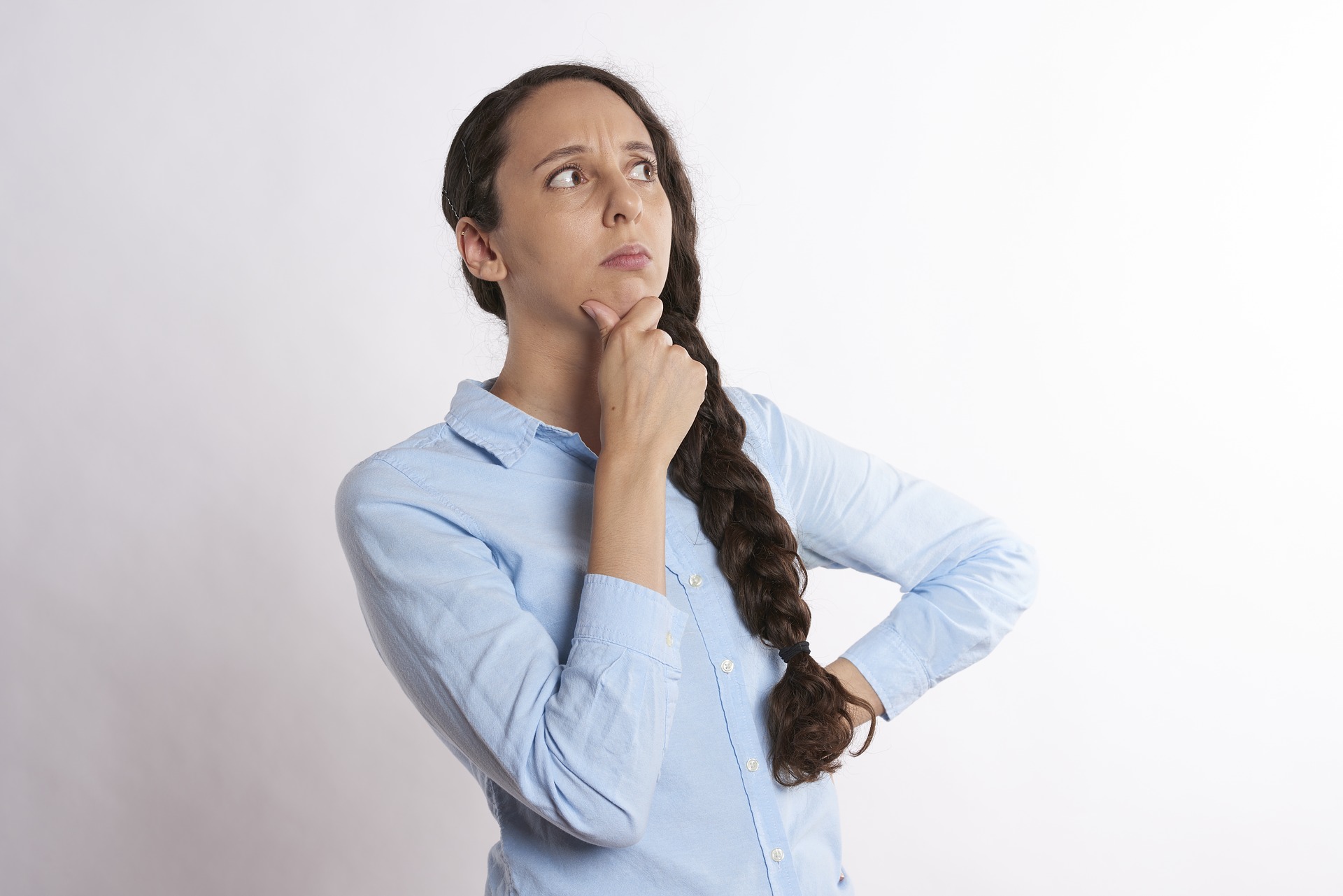 Just some months ago, in the spree of Christmas, my visiting uncle was a torment to my survival. He recurrently grumbled about his legs hurting, muscles ‘wearing out’, extensive pain in his knees and chest and a horrible night of sleep. Nothing serious, right? That’s what I also thought until I finally couldn’t take any more of his moans and marshaled him to a close by hospital. After undergoing tests, the results came in. He was fine, at least according to the papers, but the doctor wouldn’t just relent and after a few routine questions declared it was a case of Fibromyalgia. I couldn’t even attempt an elocution of the word despite her repetitions; I had her spell it out to me. It was entirely a new one. Thanks to my curiosity, it fell to me to get information on ‘fibro whatever the word meant’ and my discoveries proved that my uncle wasn’t a pain in the neck as I had thought. Apparently, there is need to be sentient about fibromyalgia, I tell you, it is a scheming and mystifying health condition.

What Does it Even Mean? 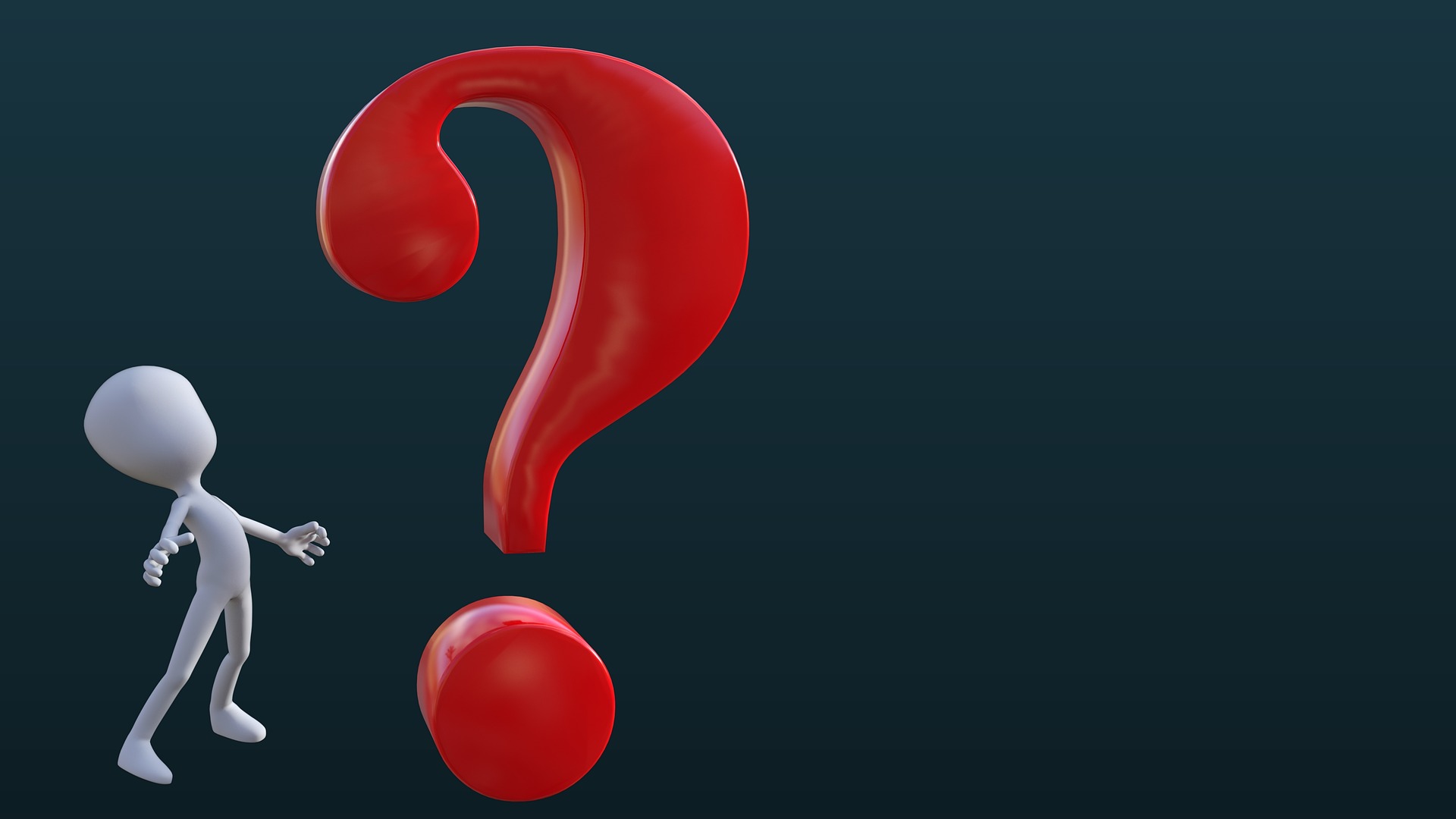 Going straight to the much-expected point, fibromyalgia, often called fibromyalgia syndrome, is a common health condition associated with features such as chronic widespread pain, numbness and tiredness, sensitive painful response to pressure and also persistent sleeping problems. It is frequently related to anxiety, depression and posttraumatic stress disorder. Sometime in the past, it used to be considered to be muscular rheumatism or fibrositis and even as a degenerative joint disease. This explains the reason the condition has been in the midst of heavy controversies in medical circles and most especially due to the inability to establish a transparent cause. For some, it is misdiagnosed as a disease because there is no traceable cause, while others see it as a disorder of pain processing as a result of irregularities in the central nervous system. Meanwhile, in some quarters, it is accepted as a natural human situation and not an actual condition. Still, the condition holds sway over about 1-4% of the American population and is mostly diagnosed in women. It may dispel your fears to know that fibromyalgia is not life-threatening or progressive but can still have a major bearing on your quality of life, sadly. An exemplifying proof is the fact that about 15% of patients in the United States receive disability funding because of fibromyalgia symptoms.

How Does it Even Happen?

I do not know, doctors are not sure and researchers are working hard to find out the truth about it. The trigger for fibromyalgia continues to be a mystery to researchers and medical experts. The causes remain unknown, no one has been able to ascertain a definite cause, and only hypothetical causes have been offered over decades of research.  Let’s have a look at some of these assumptions.

As much as the major cause of fibromyalgia is unknown, it is believed from research that the condition is likely associated with hereditary neurotransmitter genes that cause chronic fatigue, irritable bowel syndrome, and depression. 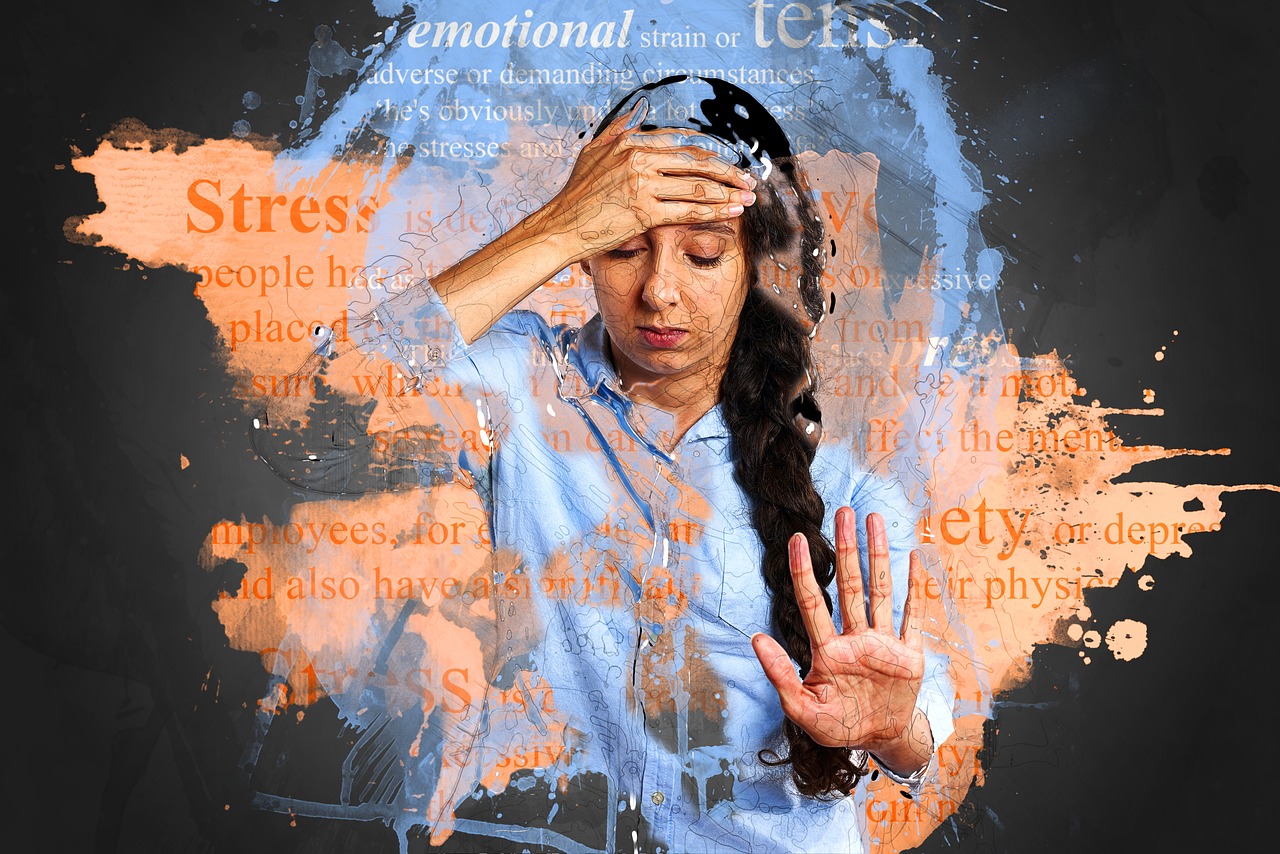 Stress is considered to be a principal factor in the development of fibromyalgia. The condition is frequently identified with stress-related disorders which include posttraumatic stress disorders. 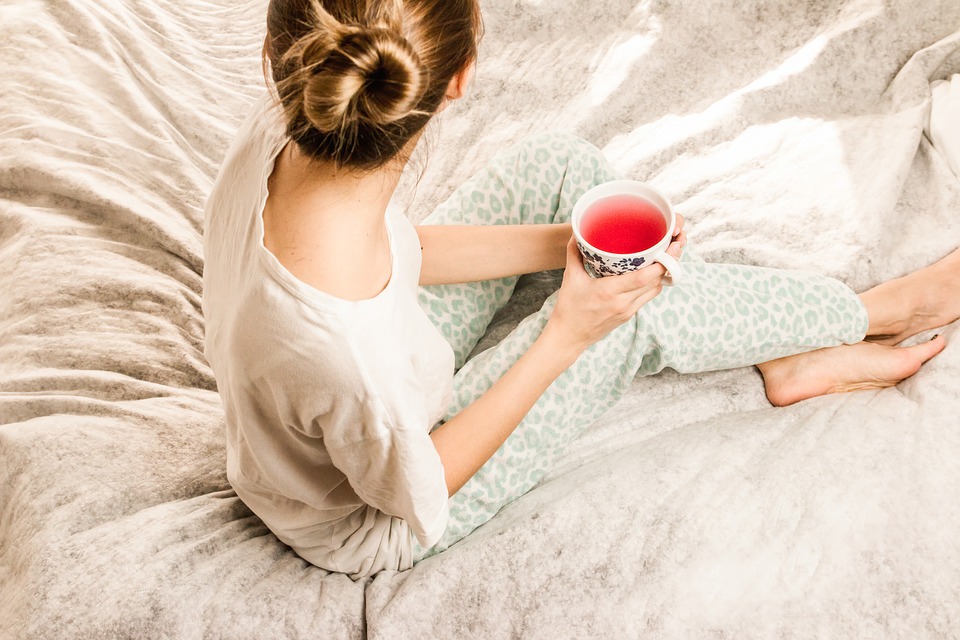 Doctors and researchers alike have identified sleeping problems exemplified by lack of sleep and incessant tiredness even after sleeping as a probable cause of the condition. More so, affected persons tend to lose deep sleep and common causes of this are as a result of pain from injuries or another condition known as arthritis, relationship strain, stress or unhappy events that lead to depression.

An unhealthy inadequacy of physical activity, obesity and smoking are poor lifestyles that can also factor speedy rise to fibromyalgia.

The symptoms of Fibromyalgia vary and this makes it difficult to diagnose. In other words, the symptoms can’t be determined by tests, so they are believed to be subjective.Usually, there are no obvious or outward signs of the condition. Before now, doctors usually determine the condition by examining patients` response to physical pressure in areas of tenderness referred to as trigger points. These areas include the back of the head, knees, outer elbows, knees, hips, upper chests and top of the shoulders. Recently, advanced research suggests that lengthy widespread pain, sleep disorders, and fatigue make up the defining symptoms of the condition. Other features of fibromyalgia may include:

If you experience a multiple of these symptoms, that may just be fibromyalgia creeping in. I strongly advise you take my words seriously at this juncture, they speak to you. Just keep reading.

Is There a Cure?

Unfortunately, the indisputable answer is no! There is no cure for fibromyalgia, rather only drug treatments, therapies and self-management practices that can improve the symptoms. Recovery from the condition may take a long time because it is chronic and this varies from person to person.

When it comes to treating fibromyalgia, the general treatment involves medication and self-management techniques. In the absence of a cure, the treatments are emphatic in minimizing symptoms and enhancing general health.  Pain relievers, antidepressants, and anti-seizure pills are commonly prescribed by doctors to help with the pain and improve sleep. Helpful medications include tramadol, ibuprofen, acetaminophen, gabapentin, duloxetine, milnacipran, and pregabalin. In the same vein, psychological, physical and occupational therapies are self-care practices that can help fibromyalgia patients handle stress, stay mobile and manage their daily activities. If you think you have fibromyalgia, there is definitely something you can do. Don’t freak out in fright, at least not yet. Simply read on.

How Can I Help Myself?

It is important you avoid situations that trigger and/or worsen the condition. Getting enough rest and sleep, eating healthy meals, and maintaining a healthy lifestyle generally would go a long way in putting your health right, at least managing the condition. What else? Following the suggestions below will help you a whole lot.

Fibromyalgia is a health condition that is unpredictable, it manifests relatively in people and can be misdiagnosed for other health conditions.  The condition as already stated can be avoided. You may not want to grumble about your body just as my uncle did. Pain keeps no one smiling, it only inflicts suffering and I am definite you still want to keep your smile, so just follow up with the self-care practices now at your disposal. That is your ammunition against fibromyalgia. Also, don’t simply read these words, heed to them and help others against fibromyalgia.