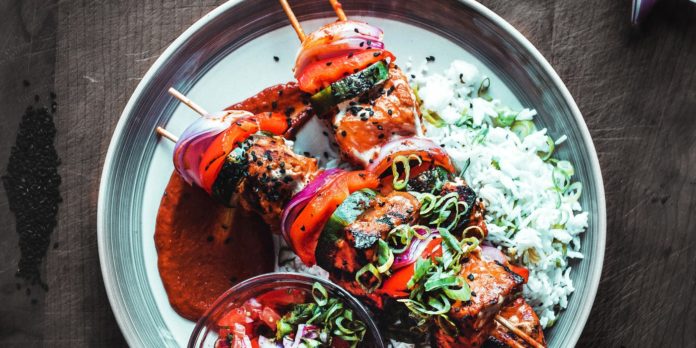 Surimi, also known as the imitation crab, is made from white fish with a mild taste like Alaskan Pollock and Pacific Whiting. The flavor resembles a crab, shrimp, other shellfish, and lobster. It is convenient and has a longer shelf life, and as it has been cooked at processing, it is very easy to use. It is used in sushi like seafood salads, California rolls, and ceviche. It is a paste prepared from other fish and meat. Various recipes make use of Surimi as their fundamental ingredient. It could also be found in many shapes, forms, and textures and also resemble the color and texture of the meat of a crab, lobster, and other shellfish.

Surimi seafood is made up of various seafood ingredients having flavor resembling crab, shrimp, lobster, and other shellfish. It is made by mixing various ingredients and molding them into various shapes before cooking or establishing the gel structure of the final product. This food is vacuum-packed and pasteurized to eliminate pathogens or harmful bacteria. Other species which are utilized in making surimi seafood are whitefish like Northern blue whiting, South American hake, Southern blue whiting, and small tropical species like lizardfish and big eye snapper.

To make surimi food, the first step is the surimi production itself. Fish protein paste serves as an essential ingredient in the finished product. For making a surimi diet, fish fillets or trimmed pieces are minced then washed and prepared through a mechanical process to eradicate everything but protein. Then add up cryoprotectants, and Surimi is frozen. For surimi food, mix Surimi with salt, sugar, flavorings, and starches by developing into various cook and shapes. Then the product is then pasteurized or packaged and could be frozen or chilled.

Made From Many Ingredients

The main component in imitation crab is Surimi, which comprises 35–50% of the product by mass.

The other major ingredients in these imitation crabs are:

Generally, the 2nd most abundant ingredient in seafood, water, is required to get the right texture and manage product costs.

Potato, corn, wheat, or tapioca starch are often used to solidify the Surimi and make it freezable. However, if too much starch is used to reduce costs, the product can get sticky and soft.

Egg-white protein is the most common protein, but other proteins, like soy, may be used as well. These boost the protein levels of imitation crab and boost its color, texture, and glossiness.

These help the seafood hold up to thawing and freezing. They also add a little sweetness.

Sunflower, soybean, or some other vegetable oils are often used to improve the white color, texture, and shelf life.

Apart from adding flavor, salt also helps the minced fish to form a sturdy gel. Potassium chloride may be substituted for some of the salt as well.

After mixing these ingredients with additives and preservatives, the mixture is cooked and pressed into the desired forms, as well as vacuum-sealed and pasteurized to combat potentially harmful bacteria.

Several additives like some you may prefer to avoid are generally supplemented to imitation crab to get the desired flavor, color, and stability.

Most used additives in imitation crab include

These lets the ingredients stick together and compact the product. Examples include xanthan gum and carrageenan.

Carmine, which is sourced from tiny bugs known as cochineals, is widely used to give red color to imitation crab. Beet, paprika, juice extract, and lycopene from tomatoes may also be utilized.

The health benefits obtainable from Surimi are:

Surimi is very low in fat and calories, which makes it an amazing addition to the diet if folk is trying to shed weight or trying to lose excess pounds—an option for reducing fat and calorie food to prevent chronic illness like heart disease. The serving of 3 ounces gives about 81 calories, less than 1 gram of fat, and about17 milligrams of cholesterol. 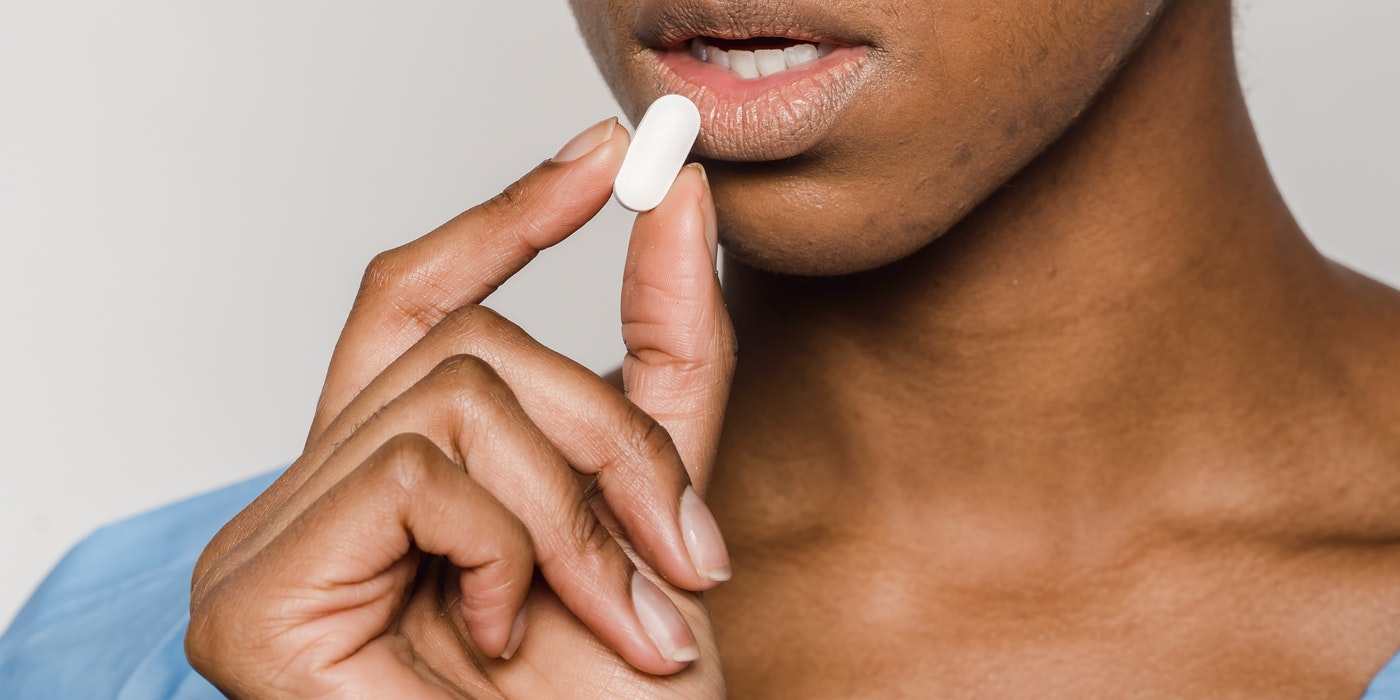 Crab is an amazing source of vitamin B12, of which one needs 2.4 micrograms daily. A 3-ounce serving of this food supplies 9.78 micrograms. Vitamin B12 lets your body produce healthy erythrocytes. The vitamin also aids normal brain function. Getting adequate amounts of vitamin B12 (cobalamin) can lower your risk of cardiovascular disease, as per the National Institutes of Health.

Imitation crab contains some processed ingredients. The largest component of the seafood product is Surimi. It contributes about 45 percent of the product’s weight. The other 55 percent that makes up imitation crab has:

Aside from the fact that this seafood is an additive-laden, highly processed, and less nutritious version of real crab, it also comes with mislabeling, environmental, and allergenic concerns.

Some pollock often make Surimi has been overfished (endangering some animals like Steller sea lions that eat Pollock) or is caught in traditions that damage habitats of other sea life.

That said, surimi producers are increasingly using other types of white-fleshed sea animals, like Pacific whiting, cod, and even squid. It is also possible to use non-fish meats, like deboned chicken, beef, or even pork to make Surimi, though this is not common.

Another environmental impact is that the minced fish meat often used to make Surimi is washed frequently to improve texture, color, and smell. This uses a good amount of water and generates wastewater, which must be cured so that it does not contaminate oceans and kill fish.

It is almost impossible to know the actual substance without special testing. 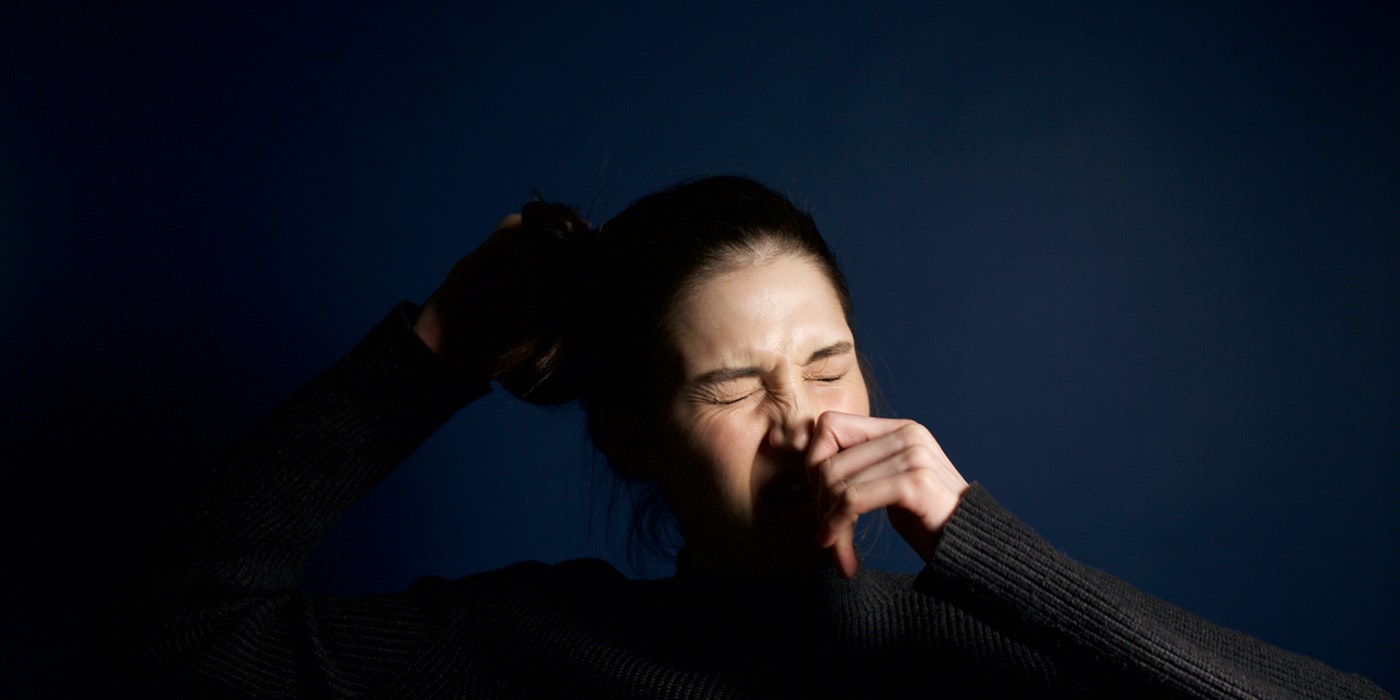 When 16 surimi-based products bought in Spain and Italy were examined, about 25% listed other fish species that are different from those identified by DNA analysis.

Most of the mislabeled products were often imported from Asian countries. Some labels even failed to note that the Surimi was produced from fish, a top food allergen. Food allergy labeling is recommended in EU countries and the United States, including for imported foods.

Should you have food allergies, it may be wise for you to completely avoid unlabeled imitation crab-like appetizers at any party, as they may host common allergens like crab extract, fish, eggs, and even wheat.