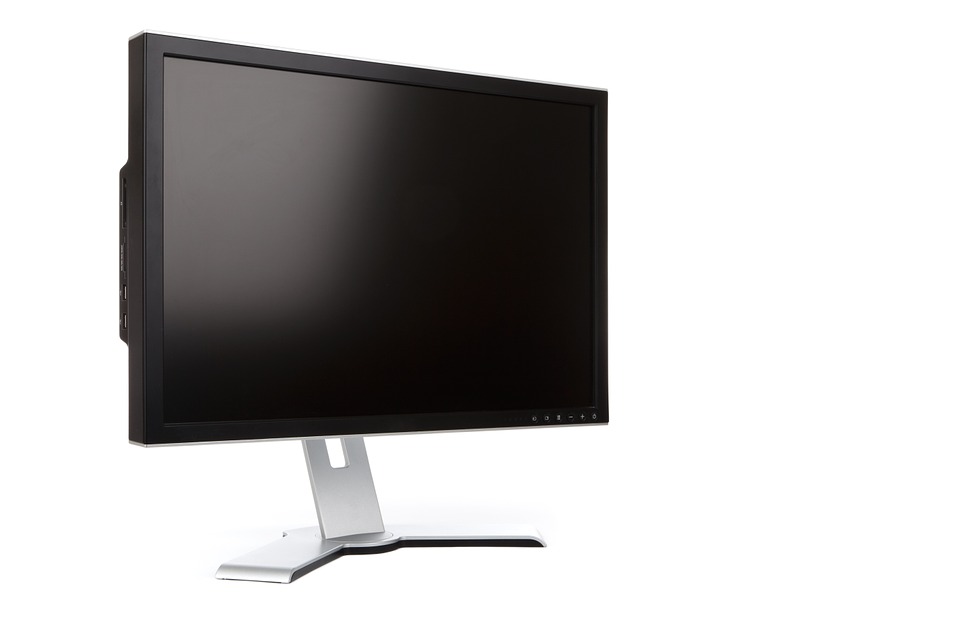 Ever heard of Venous Thromboembolism (VTE)? It’s a condition in which clots most often form in the Deep Vein Thrombosis (DVT), the deep veins of the leg.  These blood clots go lodge in the lungs, causing Pulmonary Embolism (PE).  So PE is a blood clot in the lungs, and DVT is a blood clot that forms in a deep vein, usually the leg.  DVTs form in the legs when there’s a change of blood flow.  PE occurs when a DVT breaks free from a vein wall,  moves to the lungs, and blocks the artery that supplies blood to the organs.  This can be fatal.

After a heart attack or a stroke,  VTE is the third leading vascular diagnosis affecting about 500,000-600,000 Americans each year.

But what has this got to do with you and the title of this article?

A major risk factor for VTE is reduced blood flow as a result of sitting for long hours.  This is common with people who have a sedentary lifestyle.  When you sit before the TV for so long,  you do less physical activities, hence adding some weight, which may eventually make you overweight.  Walking 10,000 steps a day within approximately 5 miles is the aim for a better health in order to avoid the risks of inactivity.

Physical inactivity as a result of a sedentary lifestyle

Here’s a list of the dangers of prolonged TV watching:

Robs you of sleep

It feels like an interesting and deliberate act when you begin,  but addiction sets in gradually. What you watch might even make you feel like it’s a “good addiction”.  But does what you watch really matter? You deprive yourself of sleep,  and that’s not good for you.  This puts you at risk of loads of health challenges.

Neurological disorders and concentration problems are outcomes of spending much time watching TV. This is most common with children.  The frequent changing of sounds and quick movement of images could be harmful.  The more a child watches TV from age 1 to 3, the higher their risk of developing attention problems by age 7, especially when programmes with jarring noises, rapid zooms, and abrupt cuts are watched.

Because people who watch TV for too long won’t get up to do other things most of the time,  they just opt for junk food.  So they’re watching TV and stretching their hands to grab some burger,  cookies, or drink some soda.  They try to use junk foods to replace proper healthy meals. They tend to eat a lot, and of course,  they get obese.  They sit for too long,  hence their body’s metabolic rate slows down and keeps storing fat. 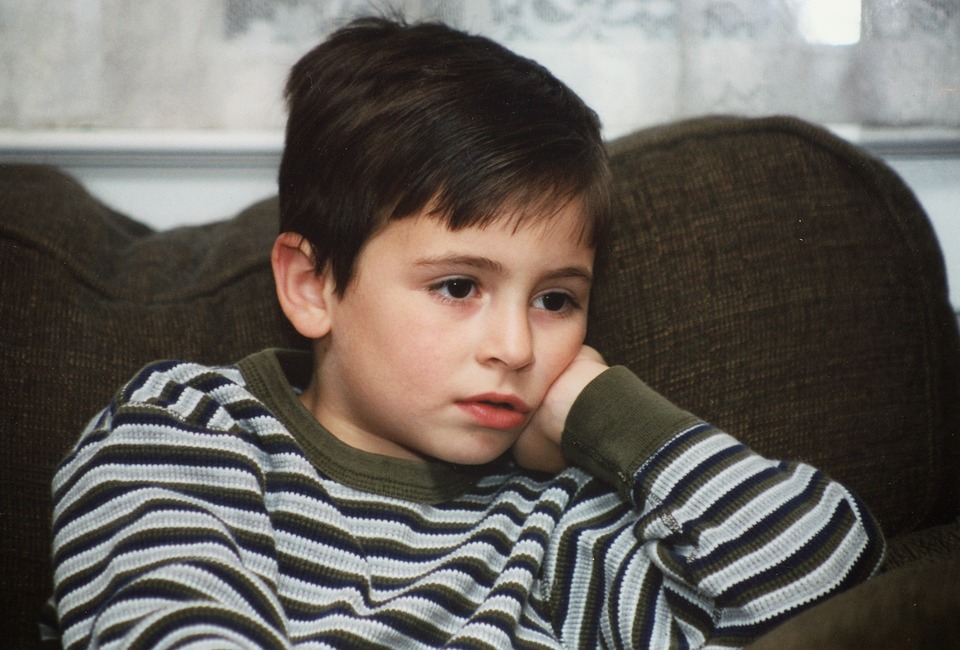 Prolonged TV watching stresses the eyes,  putting you at risk of headaches,  blurred vision,  dry eyes,  and even migraine.  People who watch TV for too long in dark rooms cause their eyes to be fatigued because their pupils strain immoderately to adjust dilation. Average lighting of vision field determines the degree of dilation. If you must watch TV in a dark room,  ensure there’s light behind the TV to reduce eyestrain.

Increases the risk of depression 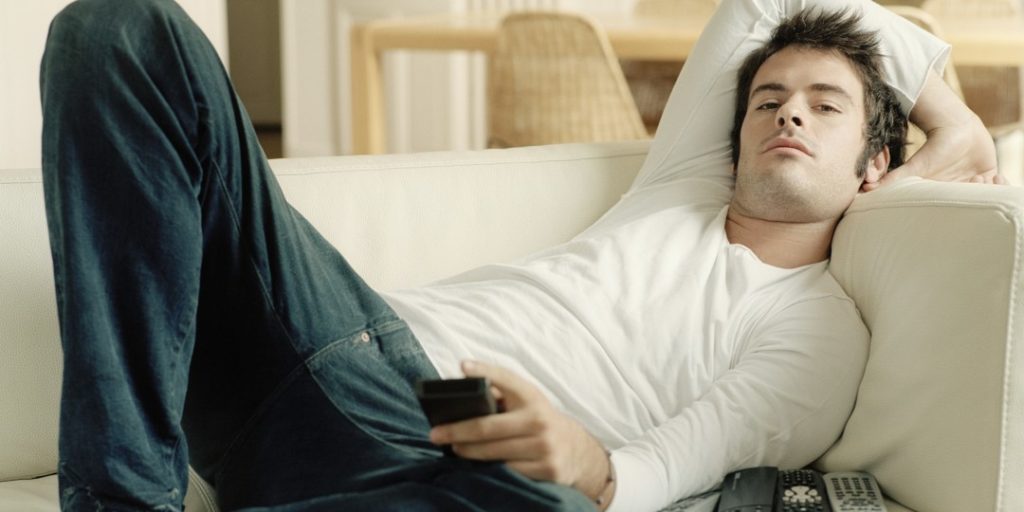 Loneliness and isolation accompany excessive TV watching.  It is somewhat awkward to find a family sitting in a room together for long hours and only giggle once in a while; no one says a word to another.  Why?  They’re all engrossed in a series of TV programs.  This is unhealthy for relationships.

Depressed and lonely people spend a lot of time watching TV to feel better and get entertained, having reasons to laugh, though all alone in some cases. This doesn’t help in the long run because it actually makes them isolated and deprives them of the face to face social contact they really need.  They do need to build social bonds. It’s even more saddening to know that some of the programs they watch get them emotional,  some even reminding them of heartbreak, assault, and other reasons they’re depressed and lonely.  Charles Michael Palahniuk,  an American novelist and freelance journalist said, “I haven’t had a TV in 10 years, and I really don’t miss it. ‘Cause it’s always so much more fun to be with people than it ever was to be with a television.” 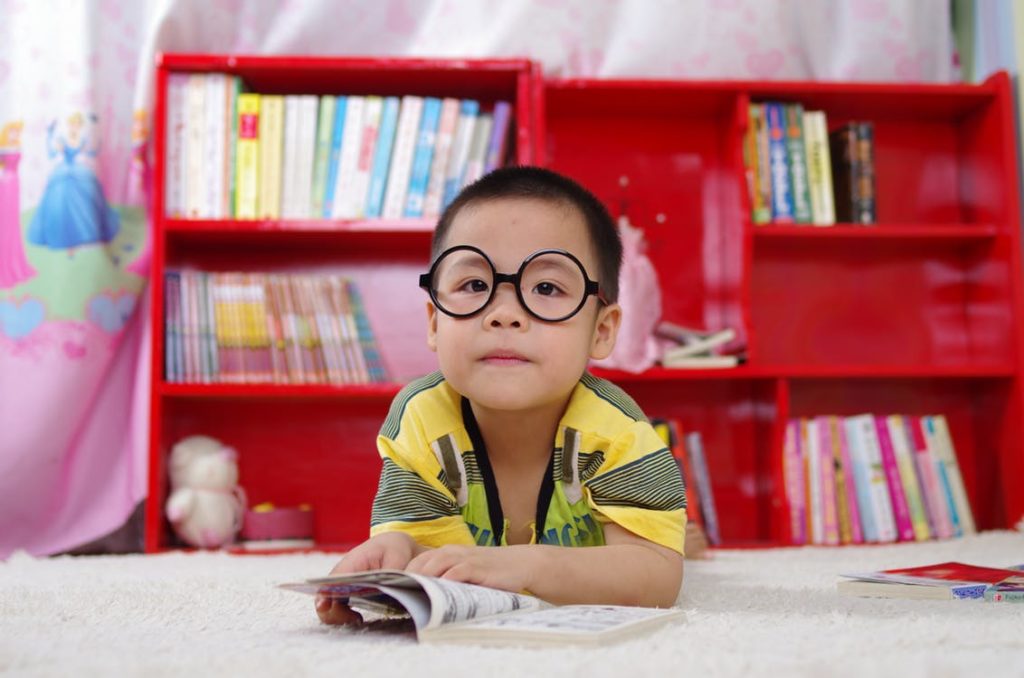 Children who grow up watching TV excessively are later found to behave in some anti-social manners as they grow older.  Brains that aren’t fully developed get affected by excessive TV watching.  The frontal lobe gets damaged and this causes some difficulty in concentrating and leads to being anti-social.

VTE,  sleep deprivation,  ADHD,  obesity,  eyestrain,  depression,  stunted brain growth and more.  All because you watch TV too much!  You might want to have a rethink about spending long hours before the TV.  You really need to choose: TV or long life?

But just before this article ends…

I thought it wouldn’t be cool to have pointed out all these problems with TV addiction and leave the addicted frightened. Let`s discuss how you can overcome your TV addiction. 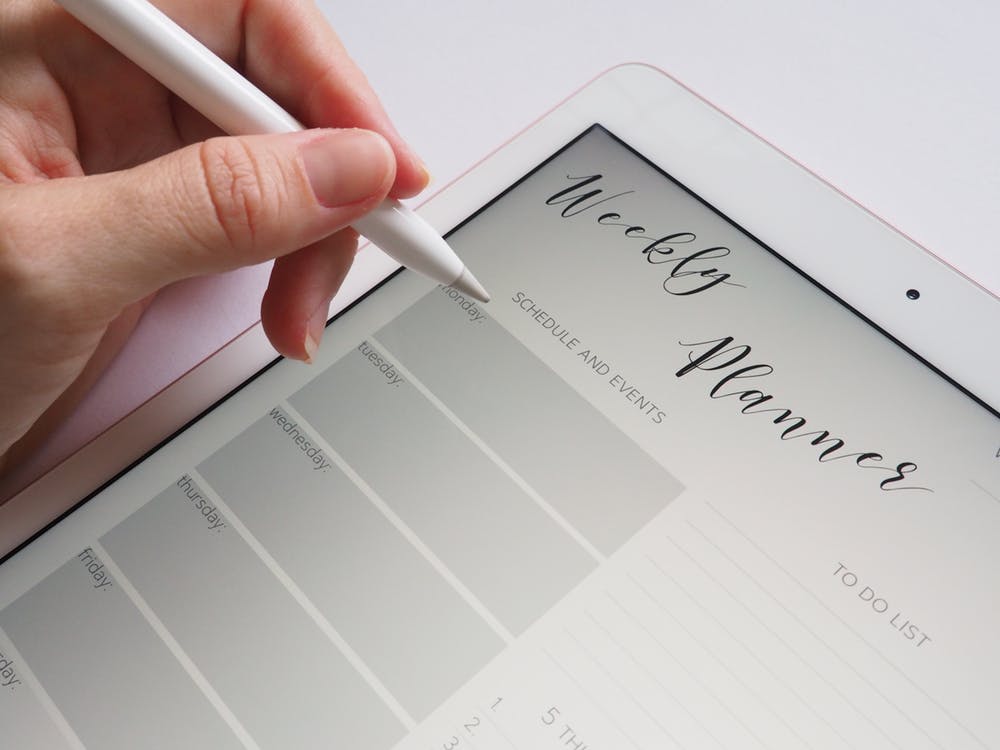 It could be a daily, weekly or monthly plan. Whatever it is, ensure you regulate TV watching. Select few programs you really need to watch and only turn on your TV when they`re showing. Turn it off immediately after the program.

Yeah, I know popcorn, soda, and just a little burger afterward or even a proper meal all make TV watching interesting. But here’s what happens:  your meals which would usually take you 10-15 minutes may extend to 45 minutes or the entire hour because you want to add a little more of this and a little more of that or just eat some chocolate so you enjoy the show, chewing something. That may result in overeating which isn`t good for you.

Replace the habit with a better one

A good way to stop a habit is by replacing it. Read, write, start an online business, blog, do some exercise! Just ensure you’re doing something which benefits you more than watching TV all day. Fix something in all those former TV times. Engage your mind and body.

The importance of accountability in overcoming addictions can’t be overemphasized. You ought to have people who check your progress on abstinence from TV. If you have one of them in your house, they can even keep the remote control while you don’t need it. Your accountability partners shouldn’t be people struggling with TV addiction.

Ask those on their deathbeds; they never wish they watched more TV than they did. Life is too short for you to further shorten it with time-wasting and health complications. There are a number of fulfilling things to do than sit and watch TV all day. It`s funny how we waste our time watching people do their work.

Think about this: Spending “only” 6 hours a day watching TV means you spend 42 hours a week watching TV. That`s 2,184 hours a year. Hey! then you`ve spent three months in a year watching TV.

I leave you with a quote by late John Michael Crichton, an American author, screenwriter, film director, and producer. He said, “Sometimes I look around my living room, and the most real thing in the room is the television. It’s bright and vivid, and the rest of my life looks drab. So I turn the damn thing off. That does it every time. Get my life back.”

You too can get your life back. Just turn the damn thing off.