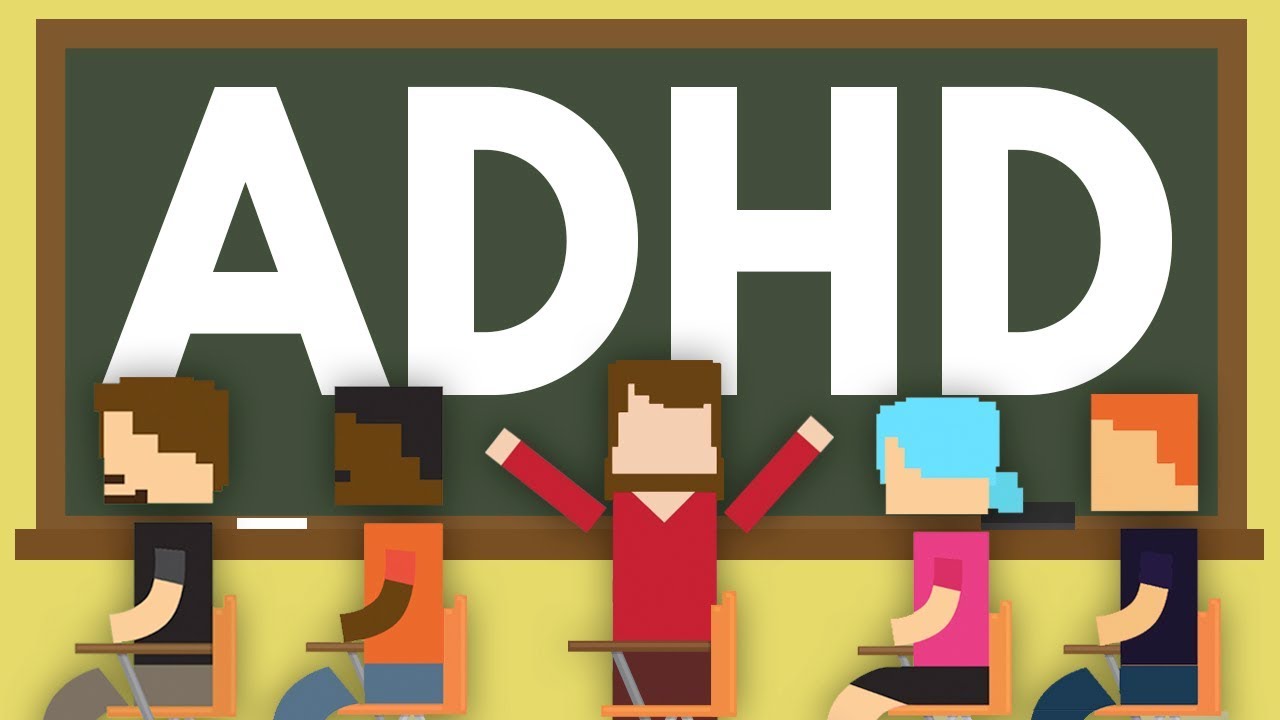 Attention Deficit Hyperactivity Disorder is a well-known cognitive and behavioral disorder that manifests itself through symptoms such as: difficulty concentrating, impulsiveness, excessive energy and an inability to sit still for an extended period among other things. The number of children diagnosed with ADHD continues to increase, but researchers don’t know why. Some researchers on the other hand, speculate that the internet has contributed to this condition in more ways than one. It is now estimated that about 9 percent of American teens, and over 4 percent of American adults struggle with ADHD. It is the most commonly diagnosed mental disorder for children. This condition usually starts in young children, and eventually follows them into their adulthood.

When I was reading articles about ADHD, and talking to people about it, the most surprising thing that stood out to me was the fact that the ADHD symptoms found in children, were significantly different from the symptoms of adults who suffered from it. ADHD has three main sub-types: Hyperactive-Impulsive, Inattentive, and Combined Hyperactive-Impulsive and Inattentive. These sub-types result in symptoms of ADHD that can have devastating effects on both children and adults.

A child who suffers from the hyperactive impulsive aspect of ADHD is unusually impatient and finds it very difficult to control their impulsive instincts. They tend to do things on a whim, and are usually the ones who talk over people, and seem to want to do everything all at the same time. Although there are no hard and fast rules about determining whether your child has this type of ADHD or not, the doctor may also have no specific yardstick to measure whether your child is specifically suffering from hyperactive-impulsive ADHD, because sometimes other disorders may influence a child’s behavior; including but not limited, to how old the child is. Many children, based on their personality traits, like to run, jump, climb things and generally be loud, but that does not necessarily mean that they have ADHD. Here are significant symptoms  associated with hyperactive-impulsive disorder that can help to decide whether a child is suffering from the disorder:

Remember that some children are just naturally high-energy and like the adrenaline of running and jumping around, which may not necessarily mean that they have ADHD. In order for a child to be diagnosed with ADHD, the above symptoms must have been present for six months or more, and the symptoms must have caused an extreme negative impact in the life of the child. 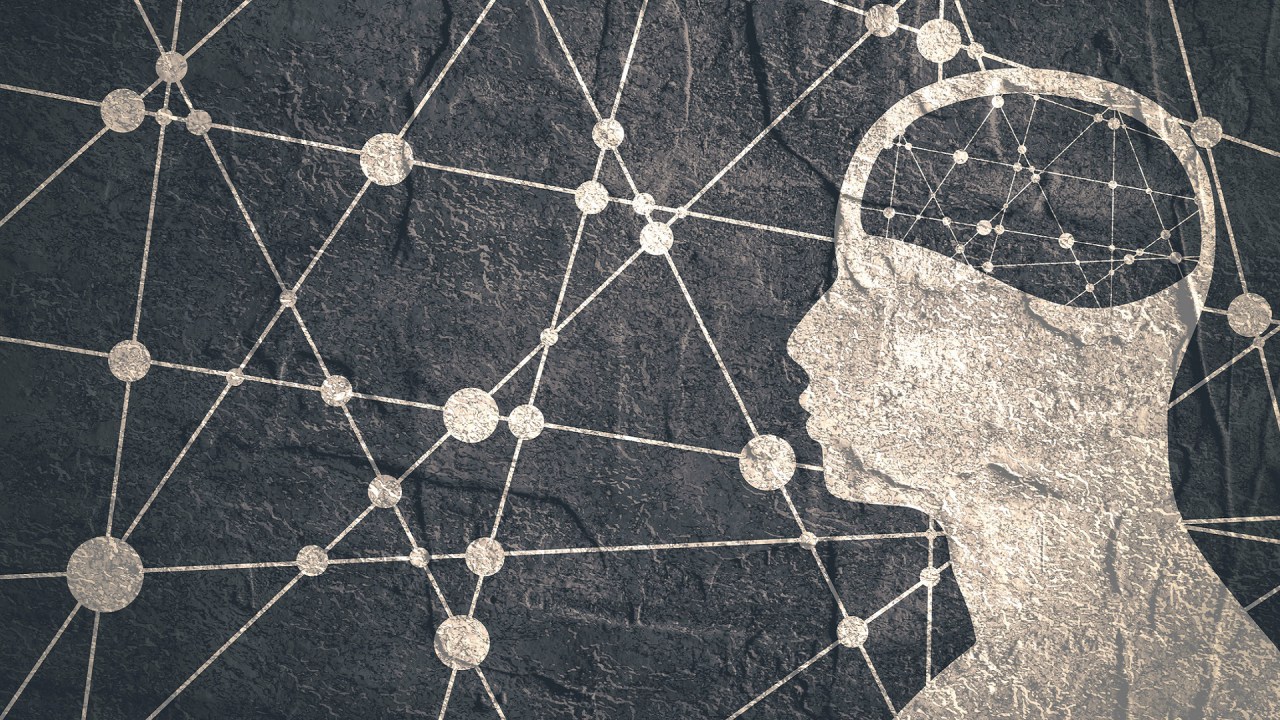 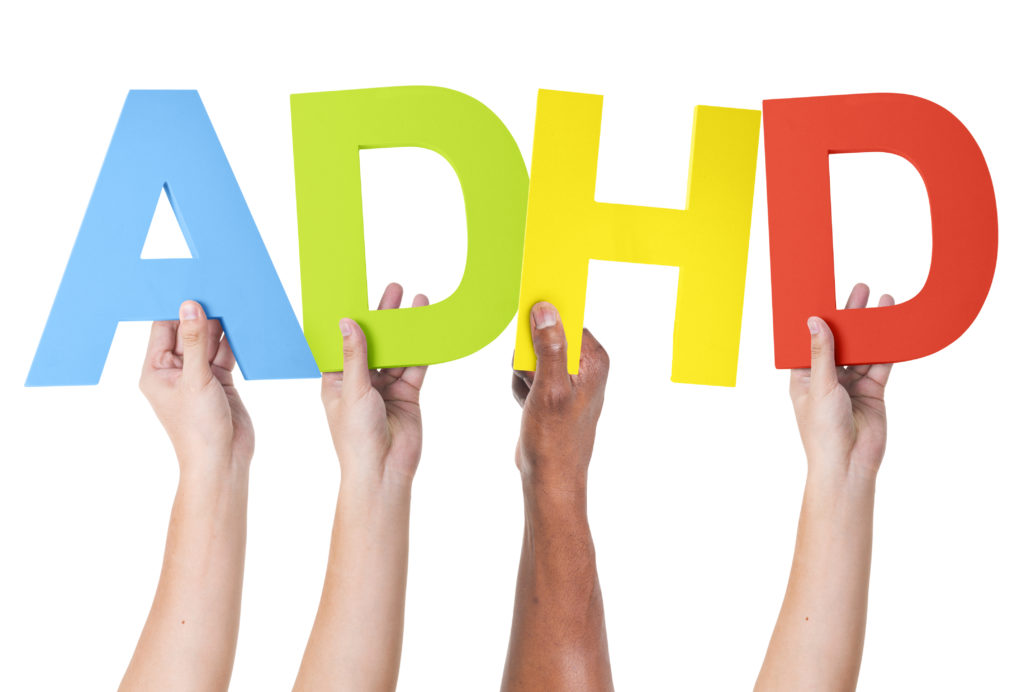 A person with the hyperactivity sub group of ADHD would be your typical 10-year-old kid who loves to climb trees, jump off chairs and make a disorderly mess in his room. He often talks excessively in class, therefore interrupting class discussions. While some of his friends love his “out of the box”  and bigger than life attitude, his parents and adults in general, are not particularly impressed by his attitude because they think that he is a problem child.”He never stops talking!” they say Although this child may try his hardest to be a good kid, he often cannot help the way he feels, acts and reacts to certain situations around him. Kids with hyperactivity disorder tend to be boys. On the other hand, the inattentive subgroup of ADHD can be seen in the quiet twelve year old girl who often sits by the window and stares out of it docilely as her algebra homework sits at the table, unfinished.

Adults experience ADHD symptoms slightly differently. In the case of adults, symptoms of restlessness and disorganization in kids are magnified and translated into bigger symptoms such as difficulty keeping jobs, persistent and chronic lateness, and difficulty maintaining any form of human relationships, to name a few.

Although ADHD is a mental condition that cannot fully be cured, there are several methods that can help patients who suffer from it to manage their condition effectively. The medical world offers some hope for people who suffer from ADHD through stimulant and non stimulant treatment channels. In most cases, including other types of treatment options may be helpful as well. While stimulant and non stimulant medications can be effective, they do  come with their side effects, which could mirror the ADHD symptoms. (nervousness, irritability, sleep deprivation, etc). There are also therapeutic options available for adults and children that suffer from this condition to help them adjust appropriately so that they can properly relate to the world around them. Parents, if you are reading this and your child has ADHD, please be patient with them. It is not your fault, neither is it their fault. Love your kids despite their conditions, be there for them and let them know that you will be there for them every step of the way. They won’t ever forget it.