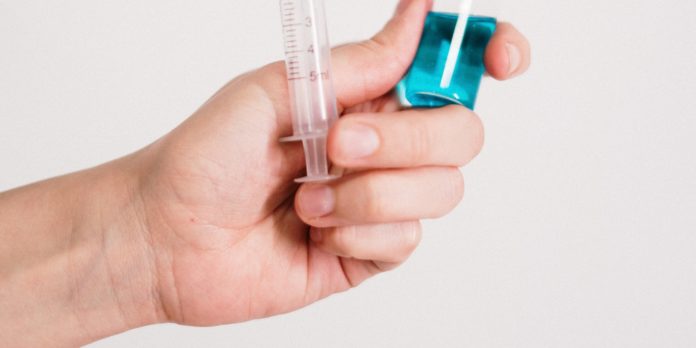 What you are about to read just now has an in-depth knowledge of smallpox.

This disease has been recorded in history to have killed so many people. It was firstly discovered in Egypt 3000 years ago. It was found on an Egyptian mummy of Ramses V. Who died 3000 years ago. He was a trader, he brought the disease from India into Egypt. Since then, it has been spreading before it was defeated and eradicated.

Smallpox was recorded in history to start spreading from human beings. It has altered the growth of civilization and the course of human history. Globally smallpox has killed over half a billion people, i.e., 500 million people. It has existed for more than 3000 years, and one of the most dangerous diseases before it was eradicated.

Smallpox is a devastating ancient disease. It is a communicable, ugly, and deadly disease caused by a deadly virus called the variola virus. Smallpox can also be referred to as variola. It spreads easily by contact between people. The term contagious simply means it can spread from you to another individual. This disease usually leaves a permanent scar on its survivors’ body, particularly the face, due to its deadly properties, it sometimes renders some blind.

It leaves the skin with a bump filled with thick fluid and depression or dent in the center. You can contract it via direct contact with smallpox infected persons by coming in touch with the infected person’s droplets like Inhaling fluid droplets ( through coughing and sneezing).

Smallpox virus has two types of disease, which include;

The variola minor is a less severe disease usually asymptomatic, it infection is not a common one. It causes minor smallpox, and it’s a milder form of smallpox. This minor smallpox is only 10% effective in smallpox infections and results in the formation of lesions on a few areas on your body.

The preemptive stage usually lasts for 2 to 4 days. On the 12 to 15 days, the first observable lesion affects the mucous membrane of your mouth, tongue, palate, and throat, forming a reddish spot called enanthem. These lesions gradually enlarge and rupture, releasing a large amount of virus into your saliva.

The variola major: this form is the severe and most common form with a sort of wide-ranging rashes and extreme fever, which always results in confluent smallpox, and it has a high death rate.

It also affects your skin cells, causing the characteristics of pimples or macules associated with smallpox to show on your body. After the lesion has developed, a rash develops on your skin between 24 to 48 hours, which is between 2 days. It gradually spread from your head to all other parts of the body. At this point, the variola major is effective. This process only takes at most 3 days.

In addition, there is a form of smallpox called Variola Sine Emptione, meaning smallpox without rashes. This comes out after the incubation period has been completed in your body. It is difficult to diagnose, it can only be recognized by antibody studies and by virus isolation.

How It Is Transmitted

The Variola virus is the leading cause of smallpox, and you can easily contract it by:

Indirectly from an infected individual: it’s an airborne virus and can be transmitted through a building’s ventilation system. There is a massive chance that you can get infected by the virus if you are inside a room with an infected person.

Through contaminated objects: contamination through this is not a common type. It can spread via contact with contaminated things like napkins, attires, bedclothes, towels, and blankets. So be careful on how you expose your belongings. 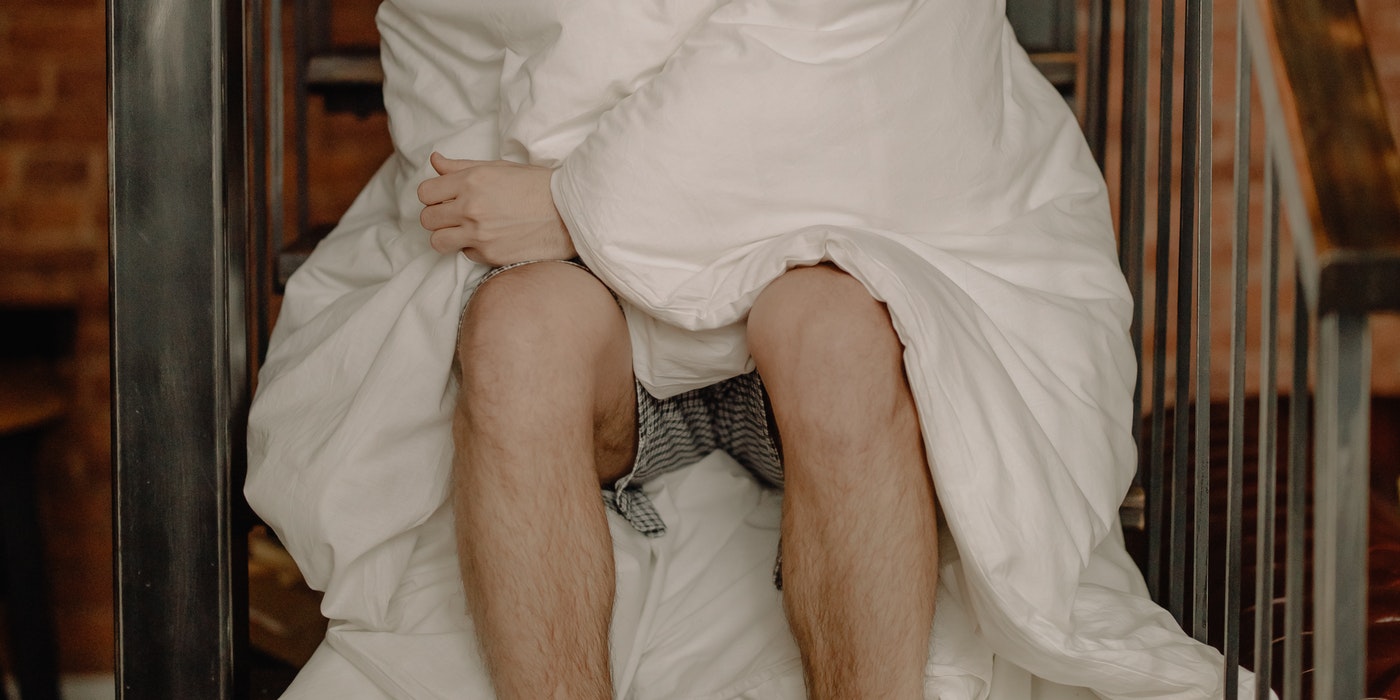 It is difficult to diagnose, but your regular checkup is vital to help you keep your health condition in mind and be aware of any development so far. The symptoms are in two-phase, it includes early signs and later symptoms.

The early symptoms are fever, vomiting, and mouth sores. The majority of the doctors find it challenging to diagnose smallpox in its early stage.

The later symptoms are fluid-filled blister with scars over, scaring of the skin, and blindness.

These signs and symptoms are like influenza and the common cold: fever, at least 38.3 degrees Celsius (101 degrees Fahrenheit), backache, muscle pain, and fatigue. The digestive tract shows a sign of nausea and vomiting.

Preventions and Treatments of Smallpox

Medical and health personnel should be educated and trained on how to recognize infectious diseases by their diagnosis. The treatments and preventions start from you. The best prevention is to have an excellent diagnosing system to identify the infection before spreading among people.

This system is hazardous and not 100% safe for you. It is a primitive practice of treating smallpox disease. It is an obsolete process of introducing a variola virus, mainly the variola minor, into your body to stimulate antibodies’ production and build immunity to the disease.

This procedure is done to prevent you from getting re-infected by the virus. It is also known as inoculation. This process leads to the discovery of vaccination. You can develop a few lesions but an enduring resistance to smallpox disease at the end of the process.

This crude method has a lot of risks attached to it. Unfortunately, it has claimed many lives.

According to various research, this is absolutely safe for you. There has not been a specific treatment for smallpox, but vaccination is recommended as a primary means to prevent you from smallpox disease. It can only be controlled by a vaccine meant to protect you from the virus.

If you’re infected with smallpox, you must first be kept in isolation to curb the virus’s spread among your neighbors, friends, and family. It is the first disease to be widely prevented by vaccines. The treatment aims to relieve you of the symptoms and ensure that you are not dehydrated.

Antiviral drugs also help in this to treat smallpox disease. The smallpox vaccine can also be called Vaccinia Virus Vaccine (VACV). The vaccinia virus contains a virus called vaccinia, which is less harmful. This vaccine protects you from smallpox by equipping your body to build immunity. It has been used right from time extensively to build human immunization, and it is considered safe for you.

Vaccinia virus vaccines were employed to fight against variola virus (the causing agent of smallpox disease).

The vaccine is administered by a particular technique. It is given in shots using a two-pronged (bifurcated) needle dipped into a vaccine solution. The smallpox vaccine is normally given in the upper arm. After the vaccine has been administered on you and it is successful, an itchy lesion develops at the vaccination site in 72 to 96 hours, which might seem unbearable. A strong reaction occurs might occur to you if you’re are receiving the vaccine for the first time than those who are being revaccinated (meaning people who are receiving the vaccine for the second time or so).

You must avoid touching the vaccination site until it is healed to prevent spreading the virus.

Side Effects of Vaccination 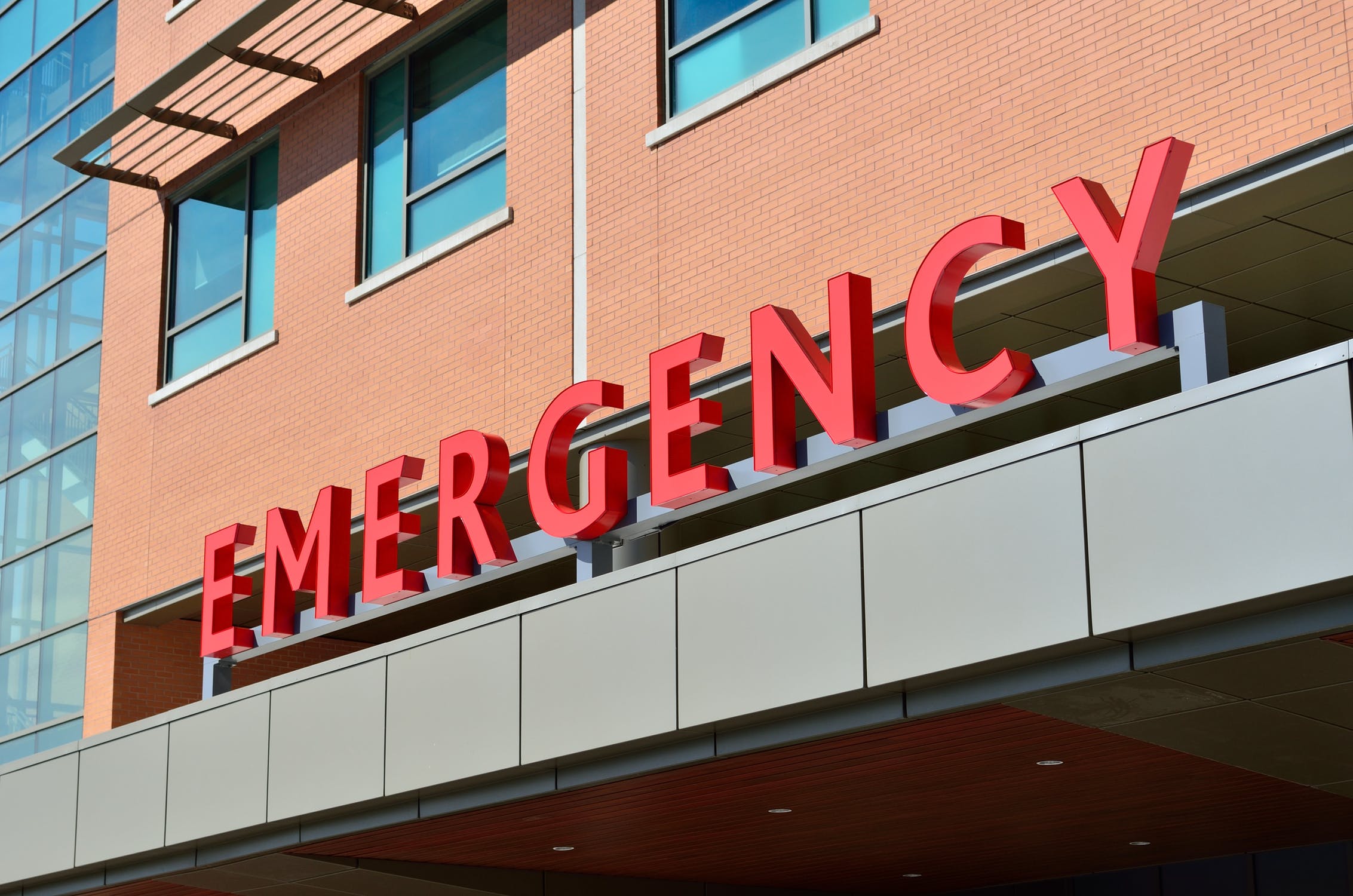 The severe reaction is not common but requires medical attention immediately you start noticing these signs:

This reaction can only happen to you if you are being vaccinated for the first time, then you must seek immediate medical attention.

Now that you know about smallpox, though, it has been eradicated. As a matter of fact, a lot of case has been discovered since the eradication has happened, but it has been kept from you, me, and the whole world. For you to be safe and healthy, always keep a hygienic lifestyle and regular checkups.