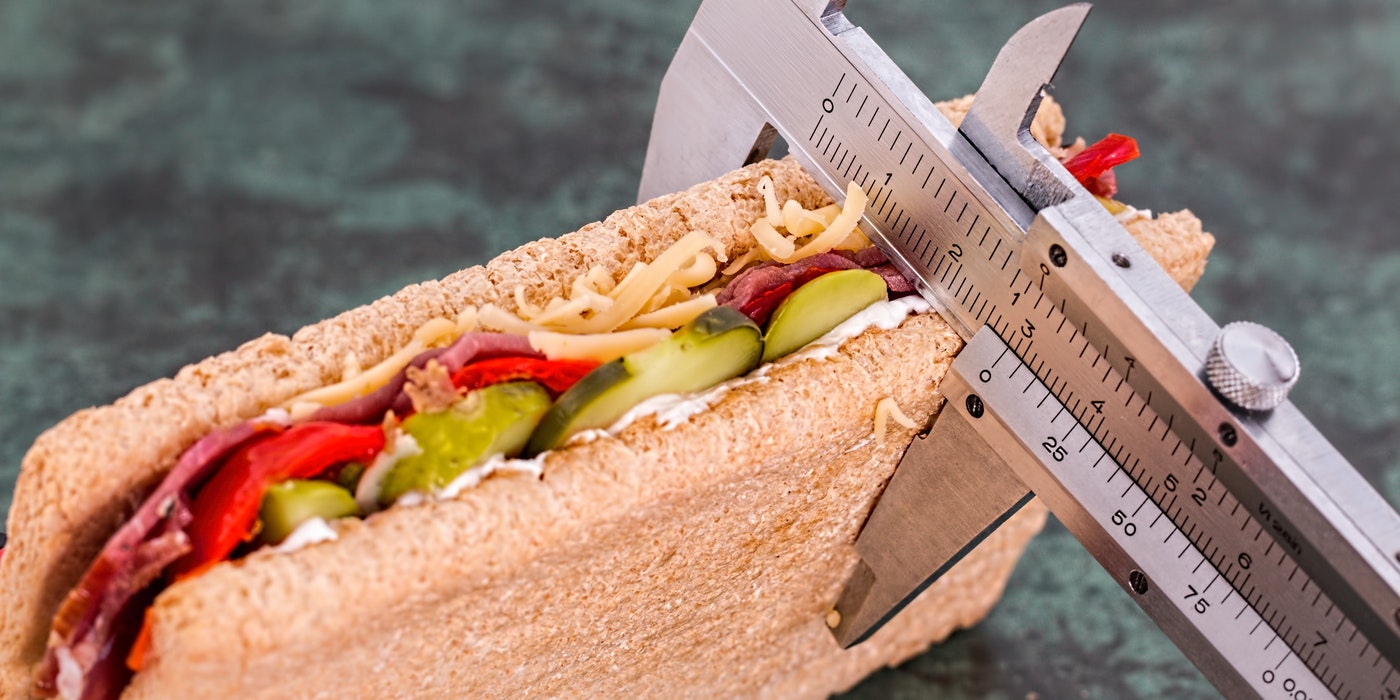 Have you been on a diet before? Did you achieve your goals? Have you been considering another diet? Ever heard of the Dubrow diet?

The Dubrow Diet is named after a couple, Heather Dubrow and Terry Dubrow M.D. You remember Heather Dubrow of the American television series, The Real Housewives of Orange County? And yes, Terry Dubrow, M.D. of Botched, the television series. The couple came up with this diet with the goal to foster weight loss and increase energy. Does this sound like the keto diet? Well, it does. The difference between them is that with the Dubrow diet, there is no elimination of carbs. The Dubrow diet also recommends interval eating. It is believed to be more sustainable than eating mostly fat. The Dubrows, in their book, The Dubrow Diet: Interval Eating to Lose Weight and Feel Ageless, discuss why interval eating is superior to fasting. They explain that a high-fat diet is less appealing and more difficult to sustain.

What is Dubrow Diet?

The Dubrow diet is a metabolism-targeted plan that focuses on an eating strategy that programs the body to burn fat and activate the anti-aging ability found in the cells. The combined effect enables one boost energy, achieve weight loss, and an foster an internal rejuvenation for a better skin and overall appearance. The Dubrow diet, among other benefits, helps you:

The Dubrow Diet suggests eating in three different phases, with each phase having a recommended fasting period.

It is a two-to-five day metabolic boot camp, so to speak. It should shock your system and reset your internal hunger meter. To achieve this, there’s a 16-hour fast required. You should avoid alcohol during this phase.

This has three fasting periods for slow, medium and quick weight loss.

12 hours per day with meal consumption during a 12-hour window to lose .5 to 1.5 pounds per week. And you get to eat one cheat meal per week.

14 hours per day and meal consumption during a 10-hour window to lose 1 to 2.5 pounds per week. You get to eat a cheat snack per week.

16 hours per day and meal consumption during an eight-hour window to lose 2 to 4 pounds per week. You also get an entire cheat day.

The eating schedule here will include five days of 12-hour reset/12-hour eating and two days a week of 16-hour reset/8-hour eating. The two days recommended are Monday and Thursday.

It Activates the Ageless Effect 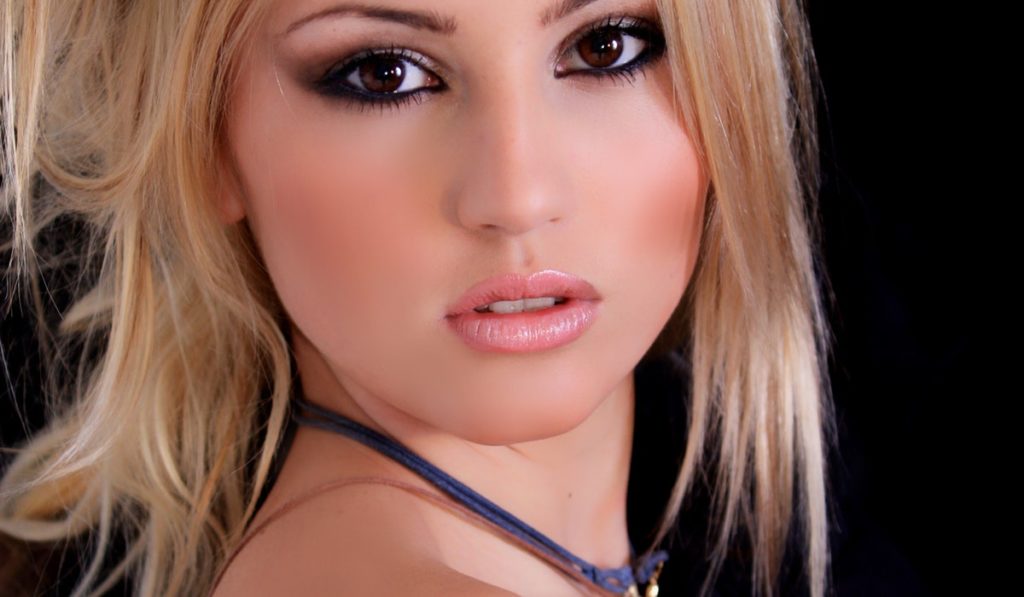 Autophagy is a cellular cleansing process that is more effective than any form of detox or juice cleanse. It is highly recommended for slowing down the aging process and protection against certain diseases such as cancer and Alzheimer`s. The Dubrow diet activates autophagy, so be sure to have a youthful look when you get on the diet.

Interval eating induces the already discussed process, autophagy or “self-eating”, in which within cells, toxins that cause inflammation are neutralized and disposed in toxin storage areas of the cell. This leads to a drastic inflammatory reduction in every cell in the body, especially the brain, in a bid to reduce the risk of degenerative brain disease. In the heart and blood vessels, it reduces the potential risk of cardiovascular disease.

The eating plan of the Dubrow diet emphasizes whole, minimally processed foods. Asides being more nutrient-dense, minimally processed foods usually contain less additives like extra sugar, fat, sodium, and coloring. Non-starchy vegetables, particularly green ones, are also emphasized in this diet. A number of people don’t meet their daily vegetable recommendation, so this is an advantage.

No Counting of Calories or Macro-Nutrients

The Dubrow diet focuses on food quality and portion size, not counting of calories.

Side Effects of Dubrow Diet

Before starting any diet, it is important that you discuss with your healthcare practitioner about possible risks. With that said, the side effects associated with Dubrow’s diet for some may include starving your body of vital calories and nutrients necessary to carry you through the duration of the diet. Since you won’t be eating like you would normally, starvation is one major side effect of the Dubrow’s diet.

The goal of any weight loss diet is to lose weight. A drastic weight loss is one of the main characteristics of the Dubrow diet. This isn’t necessarily a side bad side effect, instead, a good one. Some may find this disturbing and may have accompanying health challenges as a result. For others, this may just be what they desire. These side effects apply to the Dubrow diet and other forms of intermittent fasting.

You`re probably used to eating four to five times a day, so your body expects food at certain times. inasmuch as the Dubrow diet is designed to reset your internal hunger meter, the first phase may be challenging as your body tries to adjust to it. Ghrelin, the hormone responsible for the feeling of hunger peaks at accustomed meal times, and is partially regulated by food intake. When you start intermittent fasting, ghrelin levels will continue to peak and the frequent feelings of hunger is inevitable.
Combating hunger at the initial stage may be easier by drinking a lot of water. It helps you feel more alert, and helps satiate that habit of having to put something in your mouth. One thing you`ll learn from intermittent fasting is that what is sometimes thought to be hunger is probably boredom or thirst.

Have you ever been told not to eat a particular thing anymore? Have you observed how your craving for that thing grew just after you were asked not to eat it? During intermittent fasting, you`ll be without food for long hours. There are chances that you`ll think about food. That’s when the cravings set in. You’ll find out that you’re more likely to crave sweets and/or refined carbohydrates because your body demands the glucose hit.
Try as much as possible not to think about food, and be sure to indulge a little during your feeding window so you have the chance to satisfy those cravings. 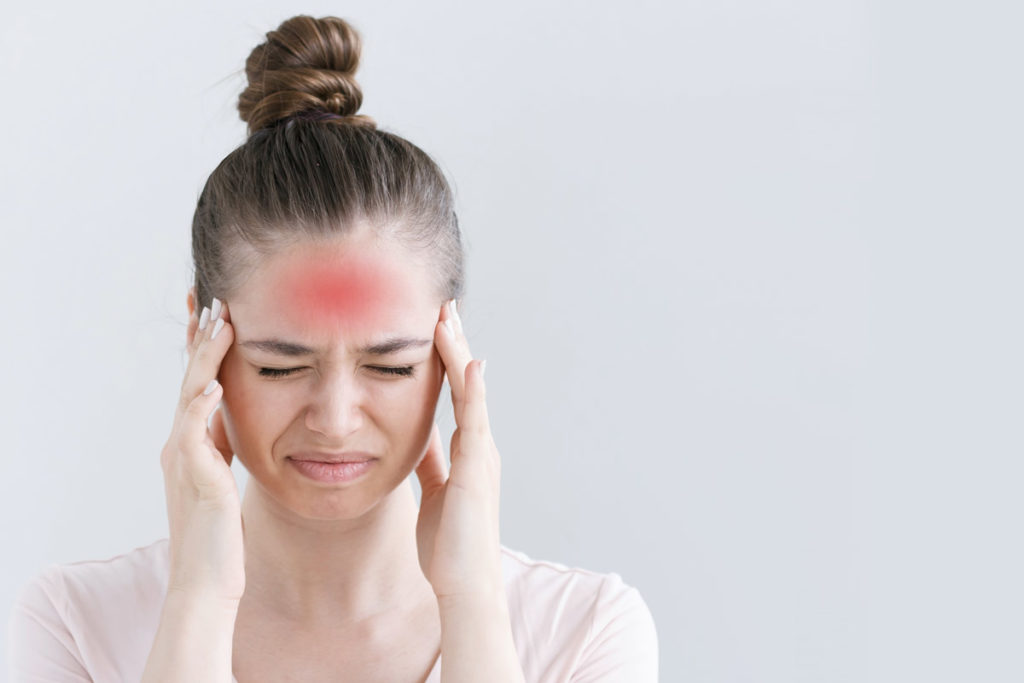 As your body tries to adjust to this new eating schedule, dull headaches that come and go should be expected. Headaches may also be caused by decreasing blood sugar levels, and by stress hormones released by the brain during the fast. But of course, the body will definitely adjust.
Again, adequate water consumption is important.

During the fast, your body is deprived of the constant source of fuel it used to get when you simply could eat at any time of the day. Sluggishness during the first couple of weeks is only natural.

The Dubrow diet gives openings for cheat meals. Be careful, as there is a tendency to over eat at such times. Planning your meals before meal times helps you avoid overeating.

Now that you drink a lot of water to stay hydrated, you will find out that your bathroom trips will increase. There’s no way to avoid this; drinking less water is not something to consider. You may just ensure you’re always close to a bathroom or know how to handle your business when nature calls.

Being cranky when the blood sugar levels drop may just be inevitable. As much as possible, avoid situations and people that may trigger this feeling.

Cold fingers and toes while fasting is not unusual. When you fast, blood flow to your fat stores increases, and helps move fat to your muscles, where it can be burned as a fuel. A decrease in blood sugar can increase your sensitivity to cold. You may combat coldness by taking warm showers, sipping some hot tea, wearing extra layers, and avoid being outside in the cold for prolonged periods of time.

Intermittent Fasting is Not For Everyone

Foods You Can Eat While on Dubrow Diet

On Dubrow diet, what you eat is just as important as what you don’t. Here is a list of healthy foods to consider while on Dubrow’s diet. 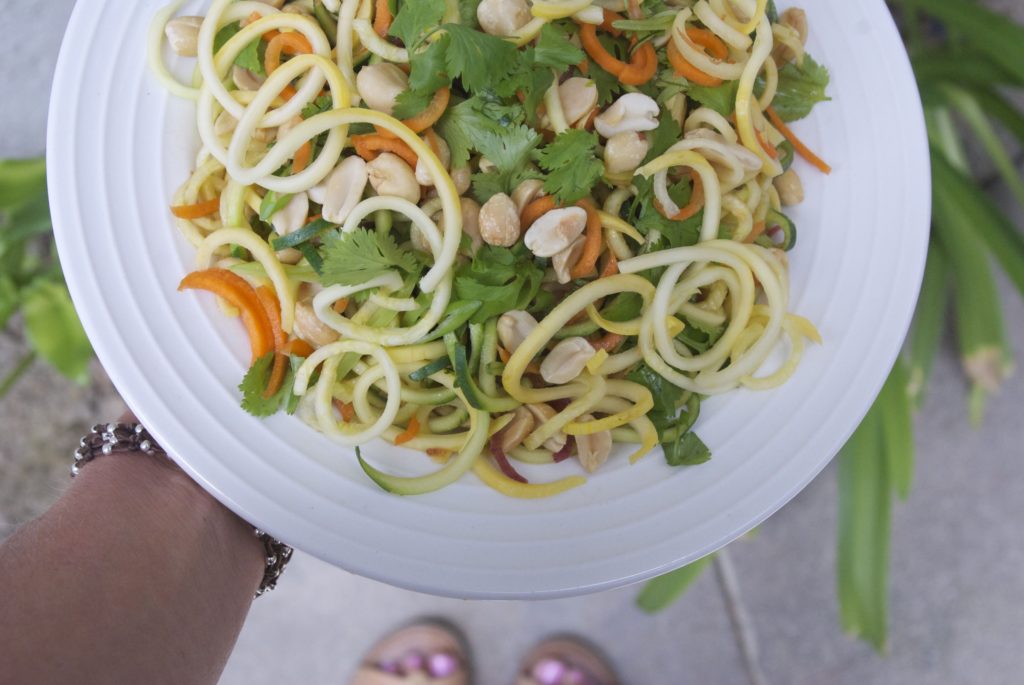 The Dubrow diet has been said to be more sustainable than the keto diet because of the relative ease in keeping up with the former. Cheating in the keto diet is unacceptable, and can actually take you out of ketosis. And of course, being out of ketosis is losing the essence of the diet. But the Dubrow diet actually has cheat snacks and meals as part of its plan. How amazing! And because it’s intermittent fasting, it’s easier to follow. In fact, some refer to it as a lifestyle, not a diet.

The Dubrow Diet in Three Words: When, What, and How Much?

It’s simply intermittent fasting as mentioned earlier. Depending on the phase you’re in, eat according to the schedule.

The Dubrow diet is particularly focused on portion control, transforming your body system from eating as much as you desire to as little as it requires.

Would you consider the Dubrow diet? Its relative ease really just takes the difficulty of sustainability and guilt of cheating off the table. It took me a while to settle into the fact that this diet has cheating baked in, and the whole thing just seems to be a winner.

Autophagy is another fascinating part of the diet which is attention-getting. Its many anti-aging benefits are mind-blowing. It destroys and reuses damaged components occurring in vacuoles (spaces) within cells, that is, it uses waste produced inside cells to create new components that enhance repair and regeneration.