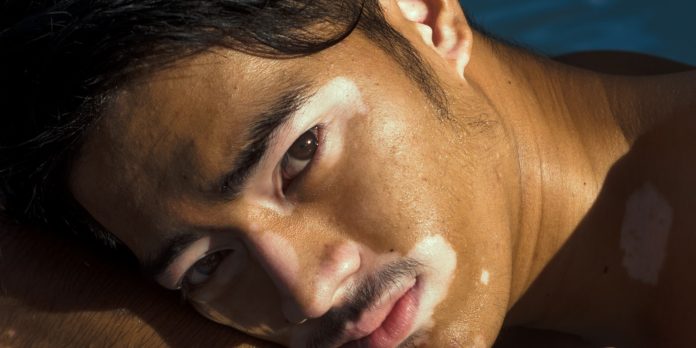 Identify Your Skin Disorder and Their Treatment Methods

The skin is the most significant part of the body, and just like every other part of the body, it has its own disorders, and these disorders vary in severity, causes, and symptoms. Some skin disorders may not need too much attention before they fade on their own, but other ones might even require that you visit the hospital and remain on medication for months before you begin to feel better. In addition, some of these disorders can be permanent, while some can be temporary. Some can be caused by family history or genetics, while others can be caused by other factors like environmental factors.

There are over one hundred skin disorders that affect people. Some of the common skin disorders have similar symptoms. Hence the need to understand them, their peculiarities, similarities, and treatment methods.

It is important to discuss with a dermatologist if you notice weird symptoms on your skin that tend not to go away after several treatment attempts.

This article elaborates on the two major categories of skin disorders-permanent and temporary skin conditions.

These skin conditions last for a long time, and about 50% of them do not have any known remedy to correct them, while the other percentage fade on their own with time. Some of them begin from childhood to adulthood and may sometimes get worse or look worse as you age. The following are some of the permanent skin disorders that exist;

In adults, this skin condition can develop anywhere on the body and have more tendencies of getting worse. However, with or without treatment, it disappears on its own, just like it does in infants.

Symptoms in an adult include reddish irritated and swollen skin that may look greasy and sometimes scaly with whitish crust covering the surface. A number of treatment therapies and remedies can help relieve symptoms of seborrheic dermatitis.

This is a typical skin condition that can happen to anybody. It is usually a growth that appears on the skin. It occurs when some skin cells gather together in a bunch with skin tissues surrounding them.

Moles can birth new ones as you age. They develop new ones on their own as time goes on. Just like seborrheic dermatitis, moles are harmless and not painful. However, cases should be reported to a dermatologist if you notice them growing bigger than normal or abnormally changing color.

It is a resultant effect of mole that can increase your risk of developing skin cancer. This is why it is important to observe moles if you have any. If they change shape, color, and size, report them to a doctor to get them checked. People who have melanoma may have to undergo cancer therapies like radiation therapy or chemotherapy.

The most prevalent symptom of rosacea is redness of the affected skin area. Though there are other symptoms, redness is the most common of all. Rosacea can be divided into 3 types, each with its symptoms but with one particular similar symptom-redness of the skin. The following are the different types of rosacea;

Lupus is a skin disorder that affects the immune system and causes pain and inflammation. It is complicated and varies from person to person. It affects any part of the skin, and its major symptom is redness with white crusty patches on the skin. It also comes with rashes on the nose; though these rashes do not hurt, neither do they itch. Lupus comes with other severe symptoms like headache, fatigue, fever, stiffness, painful and swollen joints and bones.

Treatments include analgesics to help reduce its effects on the joints and bones.

The common symptom of psoriasis is the appearance of abnormally reddish, scaly, and itchy skin. It is an autoimmune skin disorder. It can infiltrate any area of the skin, and the size and severity of psoriasis on the skin vary.

About 3 types of psoriasis have been identified, they include;

It is a common skin disorder among children who later grow up with it. It reoccurs even after treatment. It comes with rashes and affects any part of the skin, but majorly the face and back skins. Eczema can get complicated to the point of making the skin look bumpy, rough, pale, and unattractive. Only the symptoms can be treated with ointments and creams, but eczema itself cannot be cured (there is no known cure for it). Eczema sometimes clears off on its own.

This skin defect occurs when there is a loss of pigmentation on some parts of the skin. It affects places that are more open or exposed to sunlight. Vitiligo goes as far as making people lose the original colors of their hairs. Vitiligo looks like the visual skin effect of a liquid burn on the skin. It has no cure and can spread and become wider with time as you age.

These skin conditions can be treated. They do not last for as long as permanent skin disorders. The following are temporary skin disorders with their treatment modes. 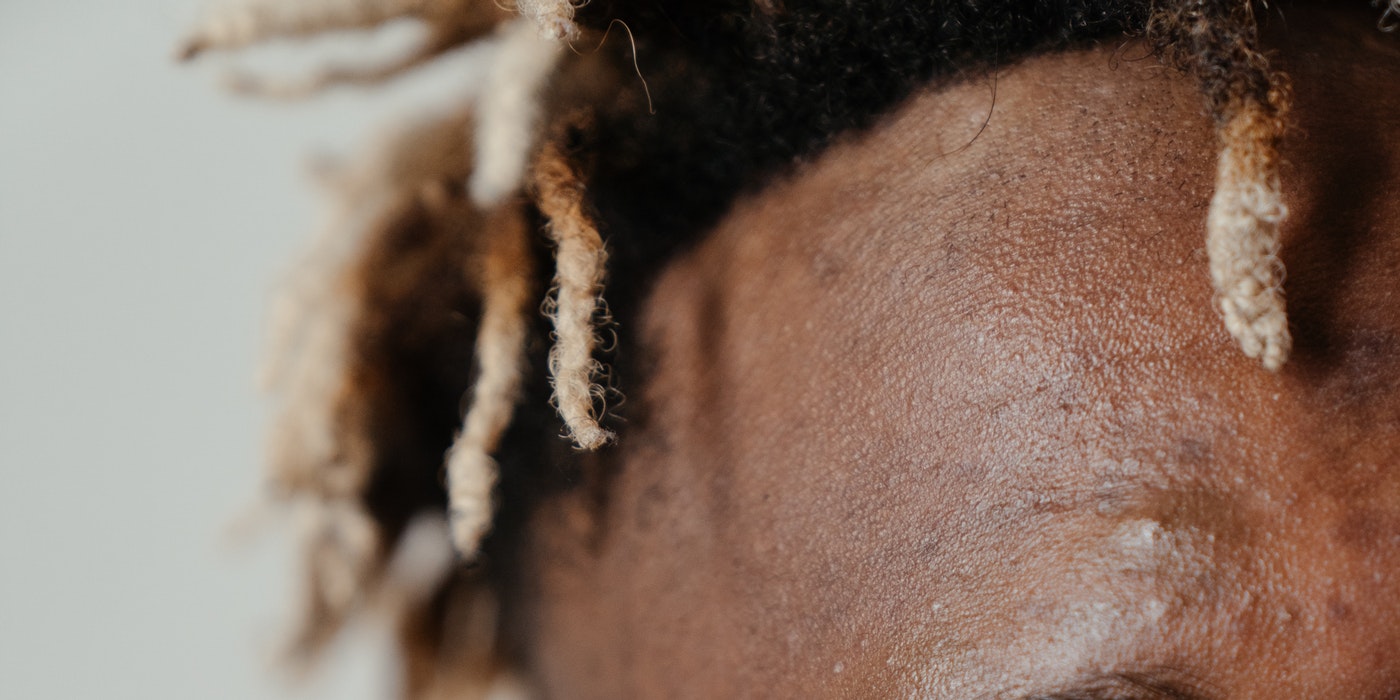 Acne is the most regular skin condition among young adults. It comes in different forms. Some kinds of acne do not require medical attention, while others do. However, all kinds of acne can be treated with ointments and creams.

One of the causes of hives is an allergic reaction to something, either to stress, tight-fitting clothes, or certain illnesses. This occurs when the skin develops welts that rise above the normal skin level. Hives can be treated with preventive measures and some creams and ointments; some even require the oral use of drugs.

Warts are contagious skin disorders that are caused by the human papillomavirus. They appear in different parts of the body but fade away on their own. Warts can be treated with medicated soaps or creams and, sometimes, liquid nitrogen.

It appears on the skin as a form of blister filled with liquid. It can be painful and itchy but very delicate to scratch. A cold sore can last for up to 2 weeks. Some creams can help relieve symptoms, but there is no known cure for it; it sometimes goes away on its own.

It is caused by a fungus known as “Candida albicans,” which irritates the skin, especially areas like the armpits and groins. It causes ugly patches to appear on the skin. Treating it could involve some of its preventive measures like avoidance of excess antibiotics and proper hygiene.

The symptoms of an athlete’s foot include red, dry, and itch skin. Athlete’s foot is usually caused by fungus and develops in damp places like in athlete’s shoes. Hence the name. Its treatment methods revolve around medicated creams and foot hygiene.

When all these abnormalities begin to appear on the skin, it is possible that you are suffering from a particular skin disorder. 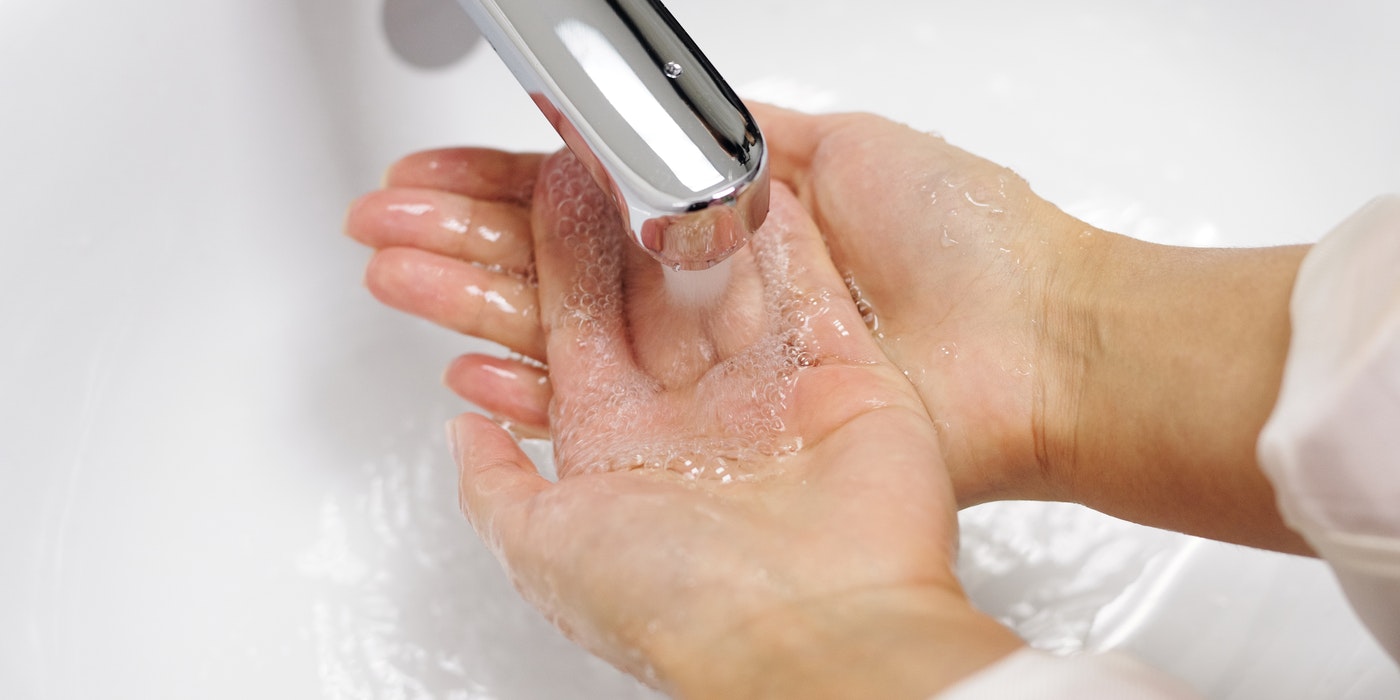 Not all skin disorders can be prevented. However, a group of preventive measures has been suggested for preventable ones.

In conclusion, identifying your skin disorder is the best first step towards treating it. Some are permanent, while others are temporary. The rigor of each varies from person to person.