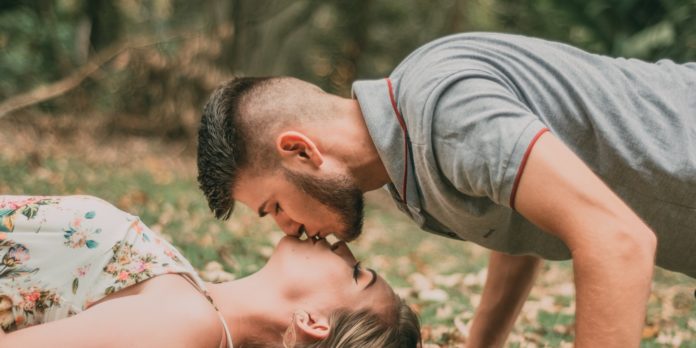 Does Kissing Cause STDs?

As enjoyable as kissing can be, it comes with its risks. There are sexually transmitted diseases (STDs) that you can contract through kissing. Some of them are herpes simplex virus (HSV) and cytomegalovirus (CMV). Let’s discuss some of the most common STDs that are spread by kissing.

Common STDs that Are Transmitted through Kissing

Herpes simplex virus has two different forms. They are HSV-1 and HSV-2.

Also called oral herpes, HSV-1 is easily spread through kissing. Studies reveal that 67 percent of people under age 50 have the virus in their bodies. The most common symptom of herpes is a small white or red blister in the mouth or on the genitals. It could ooze or bleed during an outbreak. One can contract herpes by touching or kissing someone who has an active cold sore. In some cases, the virus has no symptoms and is still spread, notwithstanding. It is commonly spread by sharing saliva or utensils that have come in contact with the mouth of an infected person. HSV-1 can also affect the genitals and spread through oral, genital, or anal sex.

Also called genital herpes, this HSV infection is easily communicable through sexual contact with someone with an infected sore. HSV-2 symptoms are basically the same as those of HSV-1.

Neither HSV-1 nor HSV-2 can be fully cured, and sufferers would usually not experience any symptoms or complications except their immune system is compromised. There are antiviral medications that combat these conditions. Some of the common ones are acyclovir (Zovirax) and valacyclovir (Valtrex). 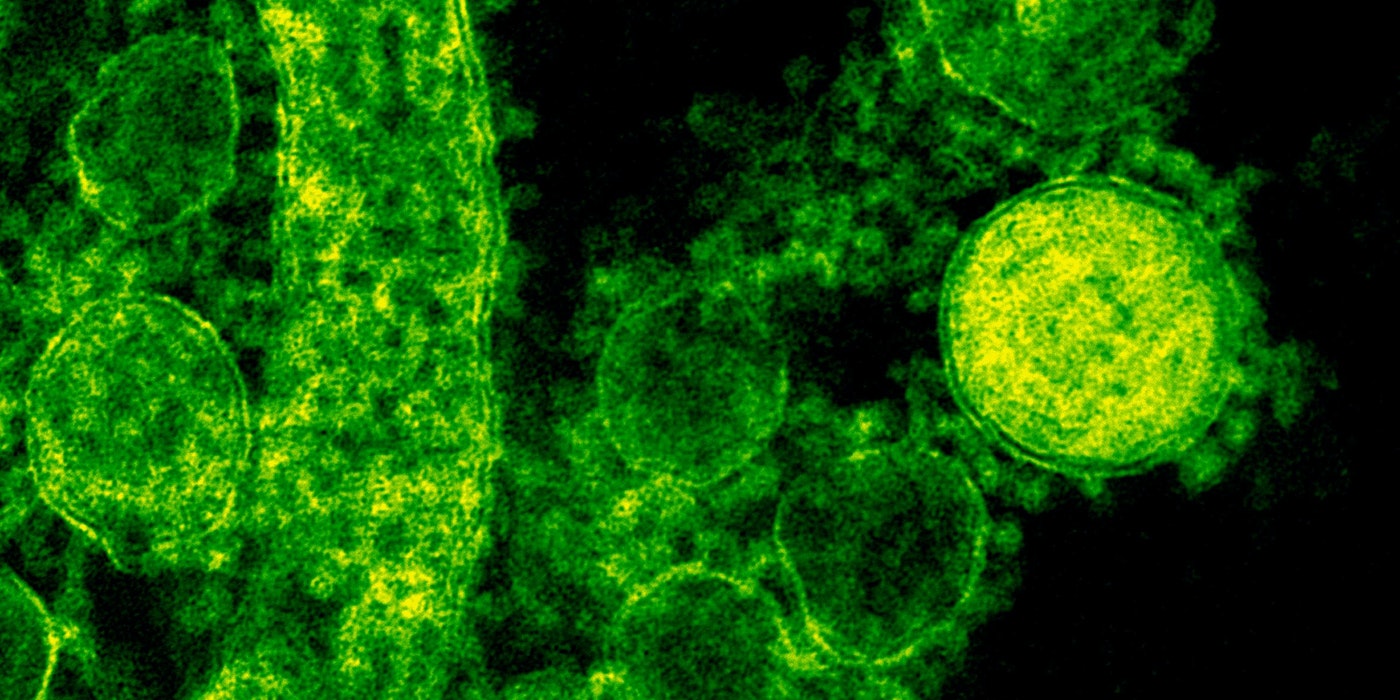 Syphilis is a bacterial infection that isn’t typically transmitted by kissing; it’s more commonly spread through oral, genital, or anal sex. Its most common symptom is sores in the mouth. Deep kissing can increase the risk of infection because it exposes one to more potentially infected tissue in their partner’s mouth. Leaving syphilis untreated can be fatal. Its common symptoms are a feeling of exhaustion, fever, sore throat, headache, hair loss,
lymph node swelling, abnormal spots, pimples, or warts, vision loss, heart conditions, mental health conditions, memory loss, and brain damage. You can treat syphilis early with antibiotics like penicillin. Not treating it early can cause long-term complications.

Cytomegalovirus (CMV) is a viral infection that can be spread by kissing someone with infected saliva. It can also spread through urine, blood, breast milk, and semen. Some of its symptoms are fatigue, fever, body aches, and sore throat. Like herpes, CMV is incurable and may never show symptoms, except one has a compromised immune system. Its treatment options are similar to HSV.

What Can’t Be Transmitted through Kissing?

Well, not all STDs are transferrable through kissing. Let`s take a quick look at those that aren`t:

Gonorrhea too is a bacterial STD that can only spread through unprotected sex, never through saliva from kissing.

Hepatitis is a liver condition caused by a virus that spreads through sexual contact or exposure to the blood of an infected person. Hepatitis definitely doesn`t spread through kissing. 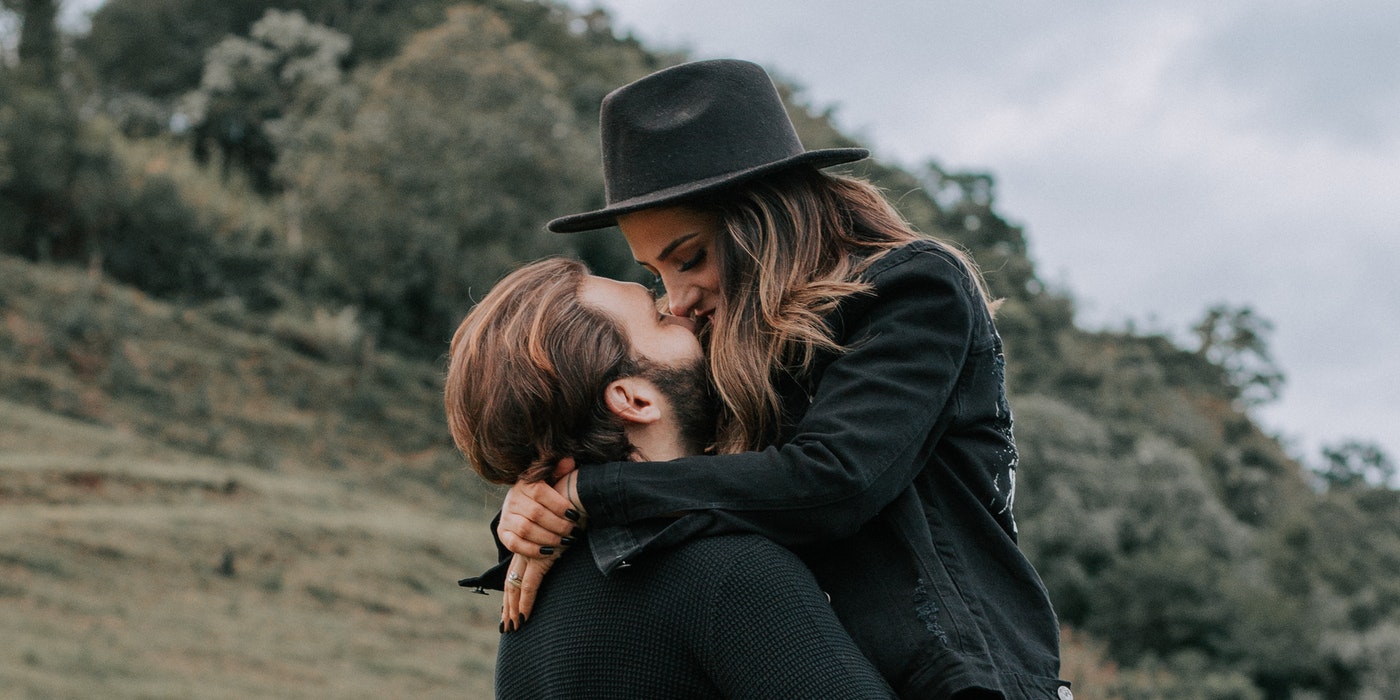 Well, some good news; there are more STDs that aren`t transferrable through kissing than those that can. The fact that some are is enough reason to be careful. It is highly important that you take proper precautions before kissing anyone. So now you know that careless kissing can expose you to STDs.