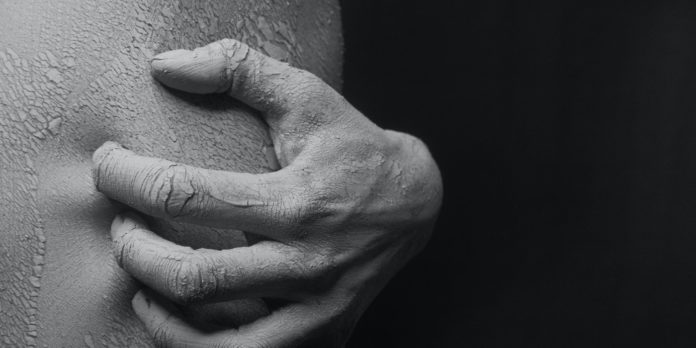 I remember while in secondary school, I had a friend who was allergic to pollen and insect bites. One day, while on an excursion to the zoo, my friend was bitten by an insect. Immediately after the insect bite, her skin began to itch. And with time, it turned red.  She also complained that it stung and gave her a burning sensation. Immediately, she was taken to the clinic, and it was treated. I recently stumbled on a picture on the internet, and what I saw on the arm of the person in the photo was no different from what my friend had. I got to know what my friend had that day was called hives. Now you might be wondering, what are hives? What causes them? And most importantly, how are they treated? Below I shall answer all these questions in detail.

Hives, also known as urticaria, are swollen, red, or pink bumps or welts that form on the skin due to some reactions. They are usually itchy and sometimes stinging. Hives are caused by either an irritant in the environment, an allergic reaction, food, medications, and sometimes unknown reasons. Usually, the rashes go away with time, but in severe cases, medical attention is essential. Hives can appear anywhere on the body, such as the face, neck, tongue, or legs.

Hives are caused by an allergic reaction of the body to something it might have come in contact with or swallowed. In an attempt to protect itself against infections, the body releases histamines. However, these histamines cause swelling and itching in some people, and these symptoms have been associated with hives. Aside from allergies, hives can also be caused by insect bites, stress, heat, tight-fitting clothes, or illnesses­­.

How Do I Know Hives?

Most people mistake hives for rashes, but the easiest way to know hives is through the welts that appear on the skins. These welts may be red or pink.  They appear in batches on the affected area of the body. They may disappear and reappear if the allergy persists, but they don’t last if treated immediately.

Okay so there are different types of hives which I would list out;

This type of hive is often associated with breathing difficulties, severe swelling, dizziness, or nausea. It is a very severe type of hive and should be treated with urgency.

This hive is a mild one and usually goes away on its own. It is caused by excessive pressure on the skin or excessive scratching of the skin.

This is the most usual type of hive. Mainly caused by an allergen one is sensitive to. These allergens include; pollen, dust mites, medications, or a particular food (such as meat, avocado, and fish.)

As the name implies, this type of hives reoccurs, and sometimes they do not go away. They are associated with difficulty in breathing, tightness in the chest, muscle soreness, shortness of breath, and vomiting. They last for weeks, thereby distorting the skin and making the person uncomfortable. This hive can be ascribed to some underlying health problems such as thyroid, cancer, or hepatitis. Chronic hives can likely affect the internal organs

Hives can also be caused by viral and bacterial infections.

A change in temperature could also cause hives. Scorching weather can cause hives in some people, and the same goes for freezing weather.

The best way to treat and manage hives is to identify and remove the irritant, but this is most times, not easy to locate. Therefore, hives can be treated in three ways; through natural remedies, home remedies, and medical remedies.

Hives can be treated with nature’s gift

This plant is naturally known for its healing properties. It includes a hearty dose of vitamin C, and it is widely known as a remedy for sunburn. Before applying Aloe Vera gel on the affected part, it is advisable to carry out a skin patch test on the unaffected part of the skin.  After taking a skin patch test and not experiencing any irritation, it is best that you cut open the Aloe Vera plant and leave it open for an hour. This is to prevent it from itching the skin. Topical Aloe Vera can also be applied to the affected part. 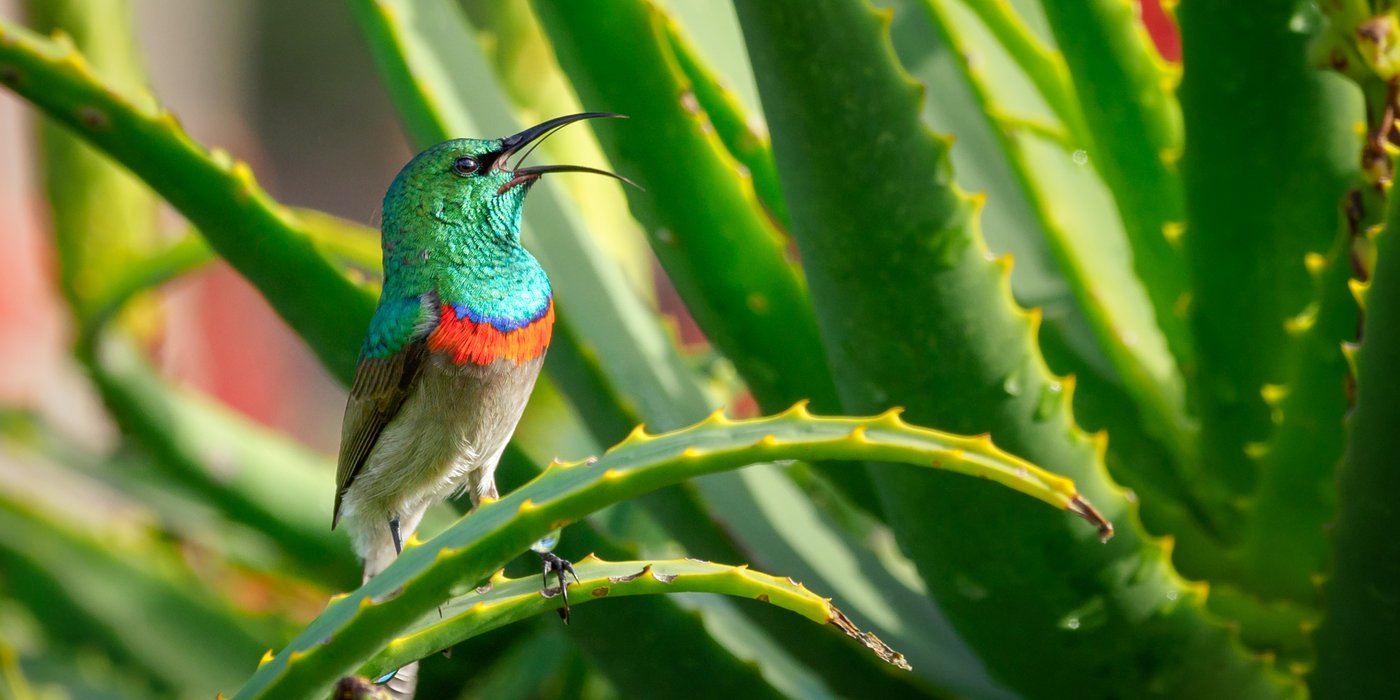 Most often, witch hazel is applied to the skin and scalp. Witch Hazel is mostly known for its ability to soothe skin inflammations. It contains anti-inflammatory properties such as tannins and garlic acid, which helps to ease skin irritations.

To avoid the stress of making it, witch hazel could also be purchased online or at your local pharmacy.

Aside from medical remedies and natural remedies, hives can be treated at home with the medications at arm’s length.

Applying something cold on your skin can relieve the irritation. For effectiveness, wrap a towel around an ice pack or block and apply it on the affected area for some minutes. Repeat this process through the day until the irritation is relieved.

Include Anti-itch Solutions to Your Bath

Products like oatmeal, baking soda, and milk can serve as anti-itch solutions to relieve irritations. You can also add these products to your bath water and sit in it for some minutes. This would automatically soothe the irritation.

The heat from any other heat source or the sun can worsen hives. Avoid sweating and sitting under the direct sunlight. Wear loose fitted and light clothes to avoid irritating the skin.

Ditch products that may irritate your skin

I recently used a tube cream to help clear my acne, but it only irritated my skin and gave me hives. I stopped the use of the tube cream for two weeks, and my skin got better. So, if certain soaps or creams itch and dry up your skin, you should avoid using them.

In cases where one suffers from dizziness, tightness in the chest, difficulty in breathing, muscle soreness, or any other ailments that could be accompanied by hives, the best remedy is medical attention.

This is oral antihistamine reduces and soothes rash, redness, and the itching of the skin. In a nutshell, it is used for the treatment of allergies. Benadryl could also be used for common cold symptoms and insomnia. This medication comes in different forms. Some are oral (by mouth), some are injected into the body while others are topical (applied on the skin). However, Benadryl can cause drowsiness if overdosed. 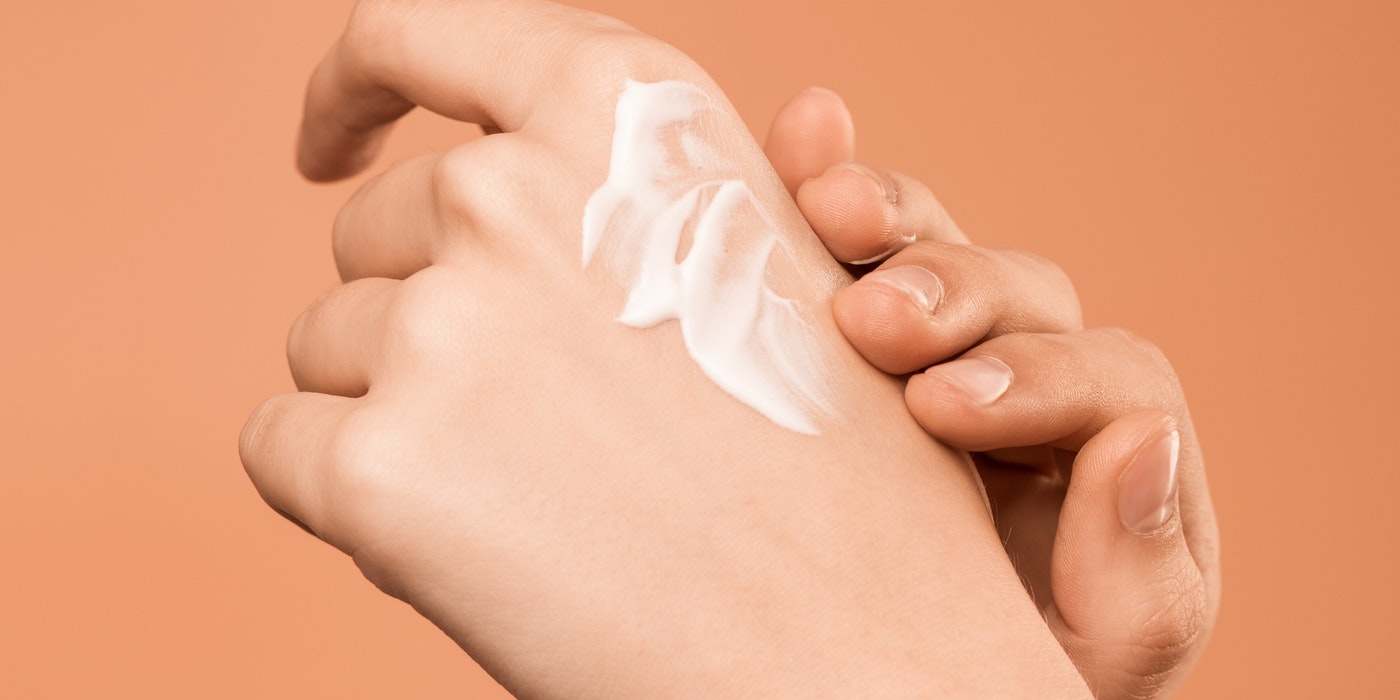 Loratadine is an antihistamine used in the treatment of symptoms such as the runny nose, watery eyes, sneezing, and other allergies. This medication is taken orally.  This medication rarely has a side effect. However, if allergies get worse, you should visit the doctor.

This is another type of antihistamine also used to relieve and treat the symptoms mentioned above. When Fexofenadine is taken, it blocks the natural substance (histamine) that the body releases during an allergic reaction. It is vital to note that it should not be consumed with fruit juice under any circumstance. Take this medication with only water.

This is a second-generation antihistamine that is used to treat urticaria (hives) and dermatitis. It is to be taken orally. It is also used to temporarily relieve hay fever (allergy to pollen, dust mites, animal dander, and mounds).

This is also known as the induction of drug tolerance. This is a method of safely administering a medication to a patient who is allergic to it. It is usually performed by an immunologist and allergist. This process tricks the immune system of the allergic patient to temporarily accept it. It is no news that some individuals are allergic to some of the medications used to treat hives. Desensitization is a safe way of treating hives in these patients.

Hives are not the same as rashes. Hives are caused by the reaction of the body to an outside irritant. They usually go on their own but can also be treated. Now when I think of it, if I had known so much about hives then, maybe I would have been of help to my secondary school friend.