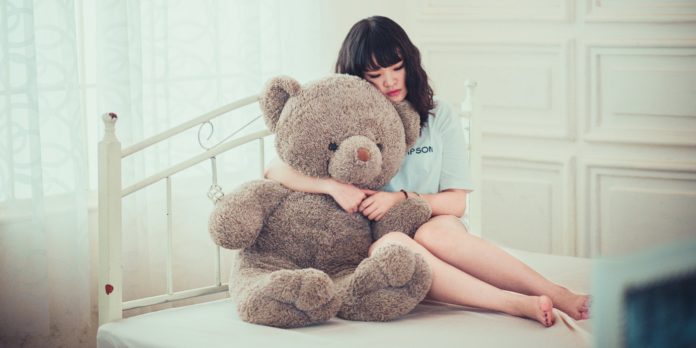 Schizophrenia is a chronic mental disorder that affects a person’s thoughts, behavior, and feelings. It has some physical and mental symptoms, and it is common among people of ages 16 and 30. Let’s discuss its symptoms.

Symptoms of schizophrenia vary among sufferers, hence it is not easy to do a list of it, as you would find for other conditions. Asides the fact there are symptoms unique to individuals, there are also categories of symptoms. Each symptom, generally speaking, belongs to one of these four categories. Let`s see them.

These entail psychotic symptoms such as hallucination and delusion.

These are symptoms such as lack of motivation and absence of facial expressions.

These are negative emotional reactions which patients express.

These are symptoms that affect the thought process of patients. They may show signs of loss of concentration or similar expressions.

These symptoms are common to schizophrenics. Each falls in a category already explained.

Having conversations with schizophrenia patients can be tedious. They could illogically switch from one subject matter to another due to thought disorder. It is advisable to be patient with them when this happens.

Schizophrenia patients have issues displaying appropriate emotions, hence they sometimes display emotions that don’t match the situations before them. 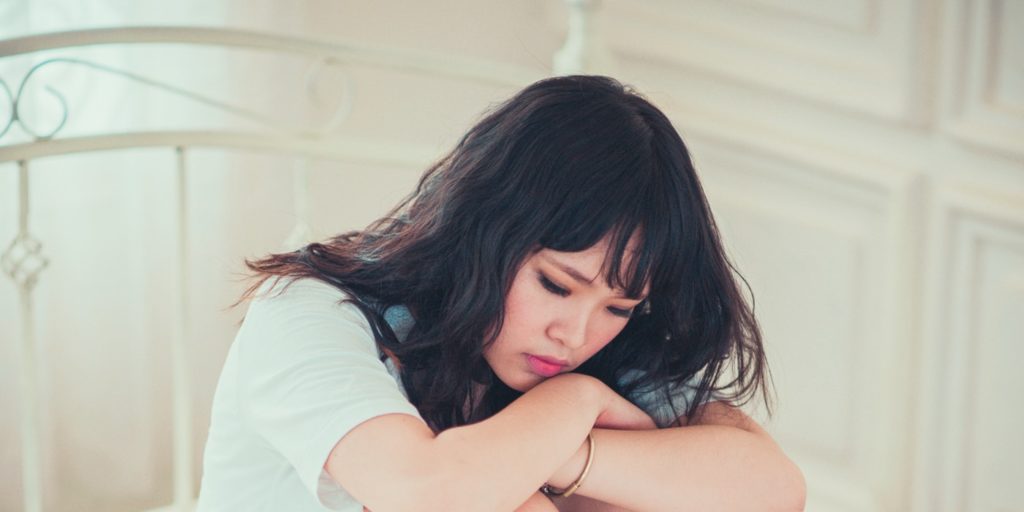 People who suffer schizophrenia isolate themselves, sometimes out of paranoia. They just believe that someone wants to hurt them, so they choose to be alone.

Concentration and memory retention can be tasking for schizophrenia patients. This is one of the reasons they have challenges keeping up with their jobs.

People living with schizophrenia think they have special powers, and even see themselves as gods in some cases. It is almost impossible to make them believe anything different.

As weird as it may sound, a number of schizophrenia patients don’t know they have any mental condition, hence they don’t see any reason for medical attention. It’s difficult to get them to accept treatment.

People living with schizophrenia often lack the motivation to do tasks, even mere routine activities like washing and cooking. This is a reason they are usually dependent on others. Life is never the same for people who live with schizophrenics.

There are a number of factors that contribute to the development of schizophrenia. We’ll discuss some of them briefly.

LSD, marijuana, and cannabis are leading causes of schizophrenia. Some schizophrenics have the condition because they abused certain drugs. Such patients are usually aggressive. 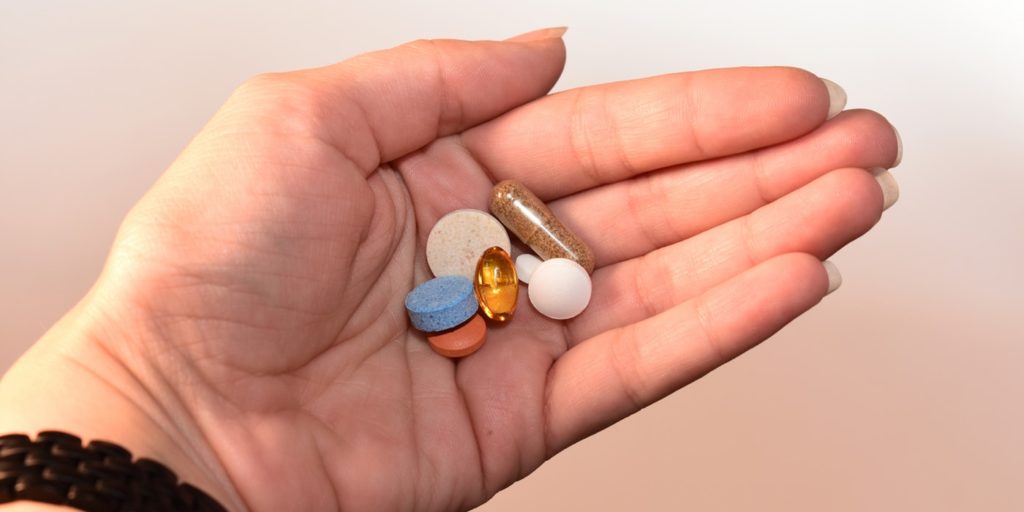 Proper treatment coupled with psychological counseling can treat schizophrenia completely. For some patients, they may just have to deal with some of the symptoms for the rest of their lives. Let’s see some common medications used to treat schizophrenia.

This is an antipsychotic medication that has long-lasting effects on schizophrenics.

Quetiapine manages the symptoms of schizophrenia; it also has side effects such as the development of diabetes and other conditions, however, its risks are relatively low.

This is a mild sedative that does not contain harsh effects as antipsychotics do. It also has side effects such as diabetes and weight gain.

This is a medication fit for patients who resist treatment. It is ideal for controlling suicide behaviors. It has side effects such as weight gain and diabetes.

Ziprasidone is another effective medication for schizophrenia patients, however, it increases the risk of cardiac arrhythmia.

Olanzapine combats negative symptoms of schizophrenia, however, like other medications, it increases the risk of diabetes.

Myth 1: “Schizophrenics have a split personality.”

Myth 2: “Violence is common among individuals with schizophrenia.”

It is not common to find schizophrenia victims who are violent. Some of them are victims of violence; however, they may not be violent. The few who are violent can stop after some counseling and use of some medications. And they start our being aggressive as a result of substance abuse, however, it is not a permanent situation.

Some people don`t believe that schizophrenia actually exists the way medical science presents it; they believe instead that people are just lazy, and choose to bother others with emotional issues. This is not true. Schizophrenia does exist, and the sufferers aren`t necessarily lazy people. In fact, it is unfair to relate to those who suffer it with the mindset that they are lazy. The condition causes a lack of motivation to work and engage in simple tasks in some cases, hence the impression that they are lazy.

It was general belief years ago, and some still hold on to it, as represented in some movies, that bad parenting causes schizophrenia. This is not entirely true. While a factor such as parenting may fall under environmental factors that lead to schizophrenia, we wouldn`t say it is entirely as a result of the quality of parenting.

We have discussed a number of issues surrounding schizophrenia. This makes it easier to identify it and relate with people who suffer it. Mental health issues are quite sensitive, hence the need to deal with them appropriately.