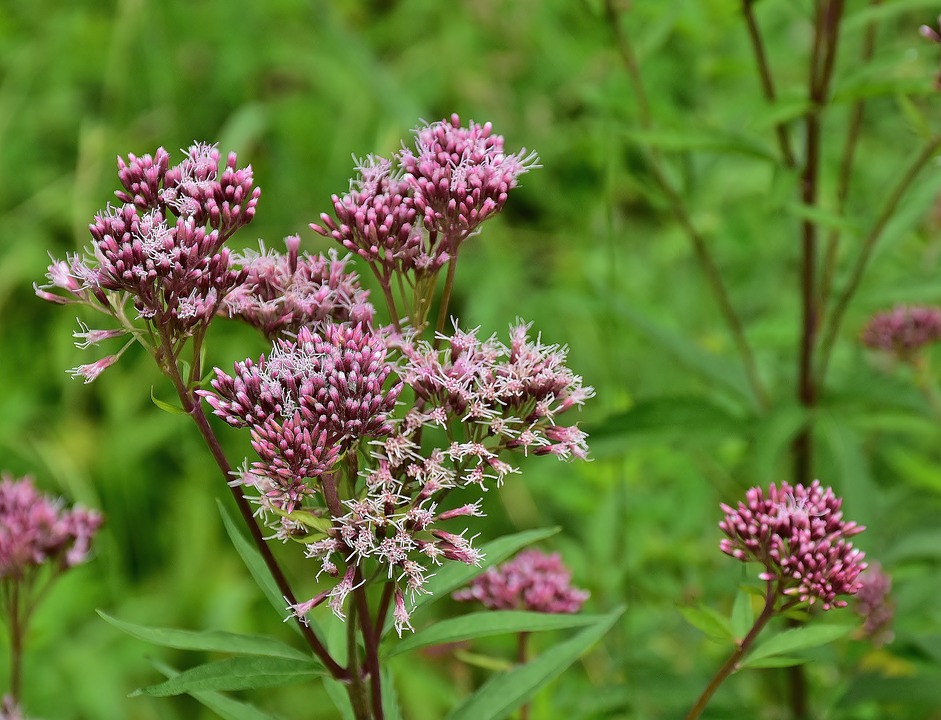 Red Root (Ceanothus americanus), also known as Redshank and Snow Brush, is a plant with clusters of white, cream, pink, and purple flowers, that grows in North America. The beautiful shrub is named after its deep red root and was traditionally used as a tea substitute because its leaves taste like black tea.

Red Root is available as a tea, in capsules, and a tincture.

Technology, modern lifestyles, and certain diets expose us to many chemicals and pollutants that are detrimental to our health. The lymphatic system can get burdened with the task of eliminating these elements from the body, which can cause infections. 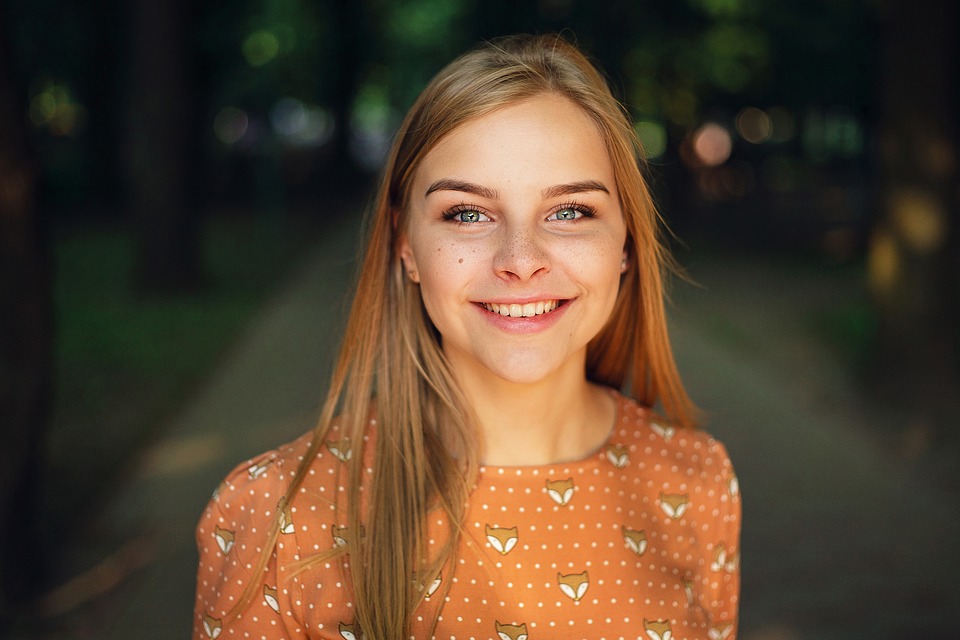 In addition, Red Root helps the proper functioning of the digestive system. This helps to prevent constipation which is a major cause of hemorrhoids.

Effective as a Mouthwash

Due to its astringent abilities, Red Root may be effective as a mouthwash to fight the bacteria found in gingivitis. Red Root can treat gum bleeding and tooth loss. Studies have shown that the herb can combat the microbes that cause gingivitis.

Traditionally, Red Root also has been used to prevent the accumulation of dental plaque, which causes gum disease. Its antibacterial properties make it effective as a mouthwash to fight off bad breath.

One of the most important attributes of Red Root is its ability to support the spleen and the other parts of the lymphatic system. The lymphatic system is an essential part of the immune system and it promotes quick recovery from infections. The body is loaded with lymph nodes that store infection-destroying white blood cells and transport them to where they are needed.

When we fall sick, we are faced with swollen lymph nodes which are painful. This build-up of lymph fluid indicates that the lymph system is under pressure and needs some support. And a cup of Red Root tea can provide that support.

By ensuring that this vital part of the immune system functions well, you are able to prevent many infections from occurring, as the immune system will quickly destroy the pathogens before they can make you sick. A slow lymphatic system can result in certain health issues, including sleep disorders, fatigue, muscle pain, body aches, and shortness of breath. 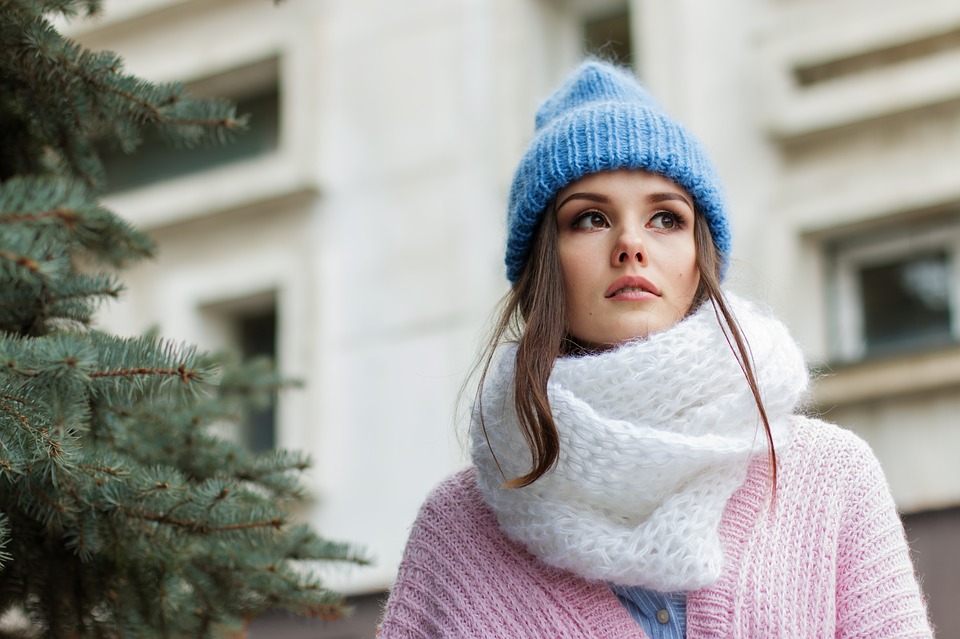 When consumed as a tea, Red Root loosens and removes mucus more easily from the respiratory tracts. With its antispasmodic properties, Red Root can relax the muscle spasms connected with chronic coughs. Although coughs are one of the body’s healing responses that allow mucus to be expelled from the body, it can become non-productive.

Chronic coughs may be as a result of more serious health concerns like heart disease. However, they are commonly caused by an oversensitivity in the throat resulting from allergen and bacteria. By soothing the inflammation causing the sensitivity and by reducing the severity of a cough, Red Root allows the over sensitive tissues to return to normal.

A Remedy for a Sore Throat

Red Root can fight off the bacteria that causes a sore throat or tonsillitis and reduce the painful inflammation. In addition to drinking several cups of tea each day or using the tincture or capsules for overall immune system support, you can gargle with Red Root to put its healing properties directly in contact with the area that needs to be healed.

The gargle can be made with cooled tea, or with a tablespoon of decoction added to a small glass of water. A powerful tincture dilution would also be a very effective remedy for a sore throat. Gargle several times a day until the infection has cleared.

Red Root has relaxant, nervine and sedative properties, which all help to ease painful headaches. Its relaxant properties relieve the tension that is at the root of many headaches and its nervine qualities soothe the nerves that are firing off pain signals. As a sedative, a strong dose of Red Root tincture can help you to relax and fall asleep, and sleep often offers a cure to a headache as it allows a tense body and mind to relax.

When headaches are the result of a cold or sinus infection, Red Root will offer extra help because it can relieve the congestion causing the pain and also work directly on the pain in the meantime.

If you suffer from frequent headaches, a daily serving of Red Root Tea, tincture or capsules may prove very helpful in reducing the number of headaches that you suffer from. 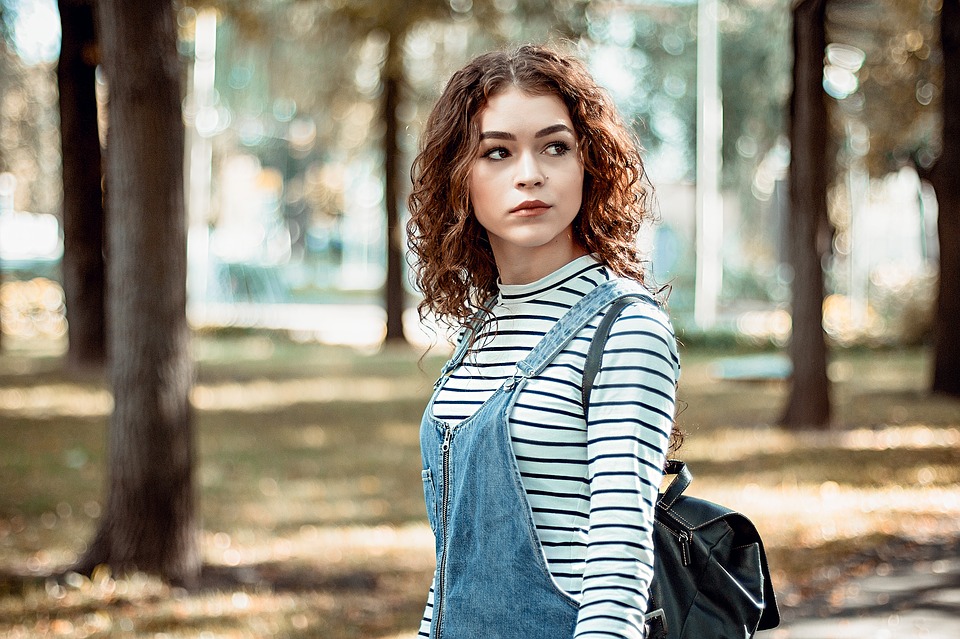 Red root has been used for a long history as a digestive aid and as a treatment for digestive disorders. When consumed as a tincture or tea, Red Root can relieve diarrhea, indigestion, irritable bowel syndrome, gas, and bloating. Its antispasmodic properties allow the muscles of the digestive tract to function smoothly, and that smooth function eliminates many of the more common digestive complaints. Its astringent and antibacterial properties are helpful for people suffering from diarrhea.

For hundreds of years, Red Root has been a remedy to stop nosebleeds. Its astringent abilities protect the ruptured capillary and slow down bleeding which supports blood clots and seals the wound.

Simply soak a cotton ball in Red Root extract – whether as a decoction, cooled tea or tincture gently push it into the nasal cavity. Remember not to push the cotton ball too far into nostrils.

Alternatively, you can take a small pinch of very fine powder and inhale it into the nose a little way.

Red Root is made of astringent and antibacterial qualities which make it useful on acne-prone skin. Simply brew Red Root tea and allow it to cool, then dip a cotton ball into the tea and wipe the astringent on the skin. You only need a little amount of this astringent daily and leave a small amount in the base of the cup as a skin cleanser.

As with other herbs, always consult your doctor before using.