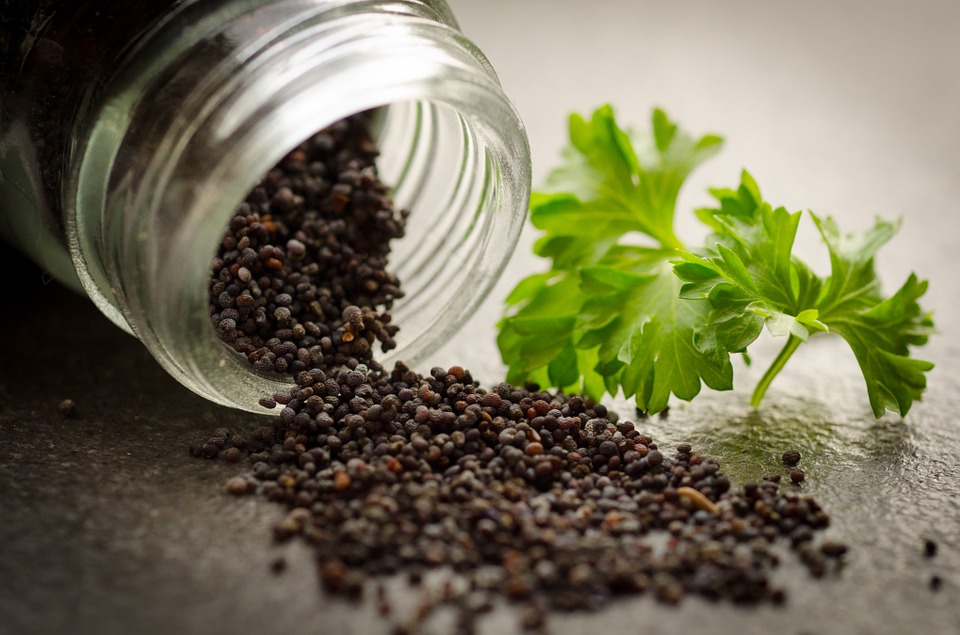 Poppy seeds (Papaver somniferum) are widely used (both in the whole and ground forms) as an ingredient in various dishes and cuisines. They are also pressed to extract poppy seed oil.

The seeds have the ability to prevent heart disease. The seeds contain linoleic acid, which is an omega-6 fatty acid needed for cardiovascular health. However, it is important to note that excess of omega-6 fatty acids can be dangerous for your health. Hence, use in moderation.

Poppy seeds contain minerals –iron and phosphorus which are essential for maintaining bone and muscles. The calcium and magnesium in the seeds regulate brain activity and support the development of neurons. The seeds can also cure insomnia, promote fertility, boost digestion, treat mouth ulcers, and prevent cancer. Codeine and morphine extracted from the seeds are used in cough medicines and pain relievers.

Chia seeds are a good substitute for poppy seeds.

There are so many health benefits poppy seeds offer. But let’s take a look at some of the top ones.

Poppy seeds are packed with dietary fiber, which regulates cholesterol levels and ultimately enhances heart health. Studies have shown that the cholesterol present in our meals significantly reduces when poppy seed oil is added to our daily diet.

They also contain omega-6 fatty acids which are good for the heart. Since omega-3s cannot be manufactured in the body, they must be gotten from external sources such as poppy seeds.

According to some studies, consuming a poppy seed drink lowers cortisol levels in the body. This gives a relaxing effect as the stress levels eventually decrease and make a person feel less fatigued. Of all poppy seeds, opium poppy is believed to be particularly effective in promoting sleep. However, it is advisable to exercise caution while giving the seeds to kids.

You can also drink a cup of poppy seed tea before bedtime. Simply make a paste of poppy seeds and mix it with warm milk.

You can boost fertility by flushing the fallopian tubes with poppy seed oil. Studies suggest that that the oil can dissolve mucus in the tubes and improve the chances of conception in women.

Poppy seeds contain iron and zinc which both contribute to a fortified immune system. The seeds also increase the production of immune cells in the body. The zinc in the seeds also helps combat lower respiratory problems.

Poppy seeds are rich sources of insoluble fiber, which can improve digestion. It also eases bowel movements and helps treat constipation. However, more research is needed in this regard. 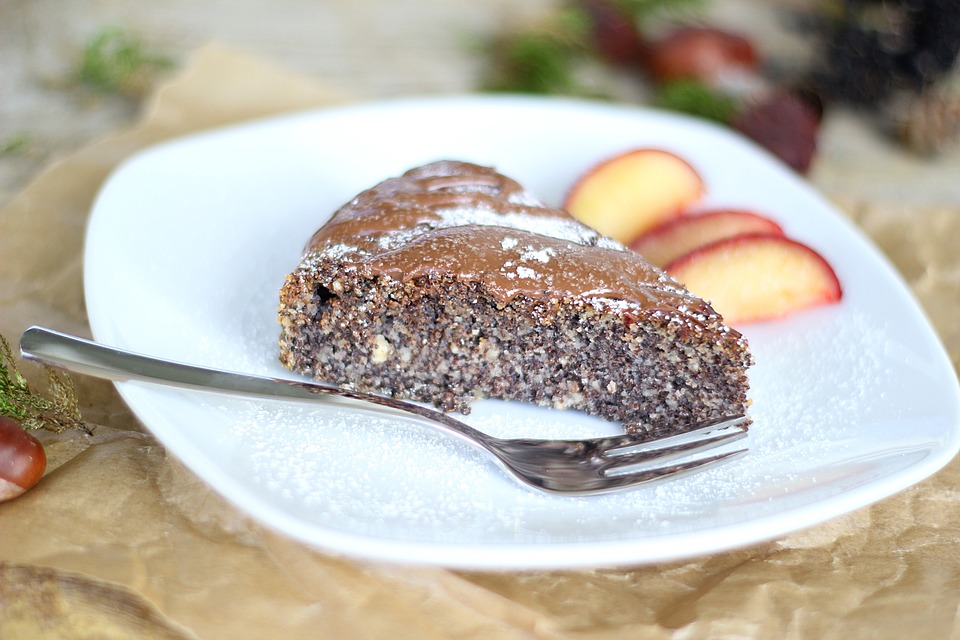 The derivatives of the opium poppy seeds are believed to fight tumors and may shrink the breast and prostate cancer cells. It can also inhibit the proliferation of cancer cells. According to a study, poppy seeds can significantly increase the activity of a carcinogen-detoxifying enzyme known as glutathione-S-transferase (GST). This makes poppy seeds potent for cancer treatment.

Traditionally, poppy seeds have been used as an analgesic or to relieve pain. Poppy tea can provide analgesic benefits, especially when prepared with the opium variety.

Poppy seeds contain potassium, which prevents and even treats kidney stones. However, since studies show that since the seeds are high in oxalic acid, people with hyperoxaluria need to reduce the amount of poppy seeds in their diet. Hyperoxaluria is simply an excessive urinary excretion of oxalate that increases the risk of calcium oxalate kidney stones.

Poppy seeds are rich in calcium which improves bone health and copper which strengthens the bones and the connective tissue. The seeds are high in phosphorus, which, along with calcium, forms part of the bone tissue. In addition, the manganese in the seeds increases collagen production and protects the bones from serious damage.

The carbohydrates in poppy seeds provide the body with the needed energy. The seeds also improve the absorption of calcium and alleviate fatigue. 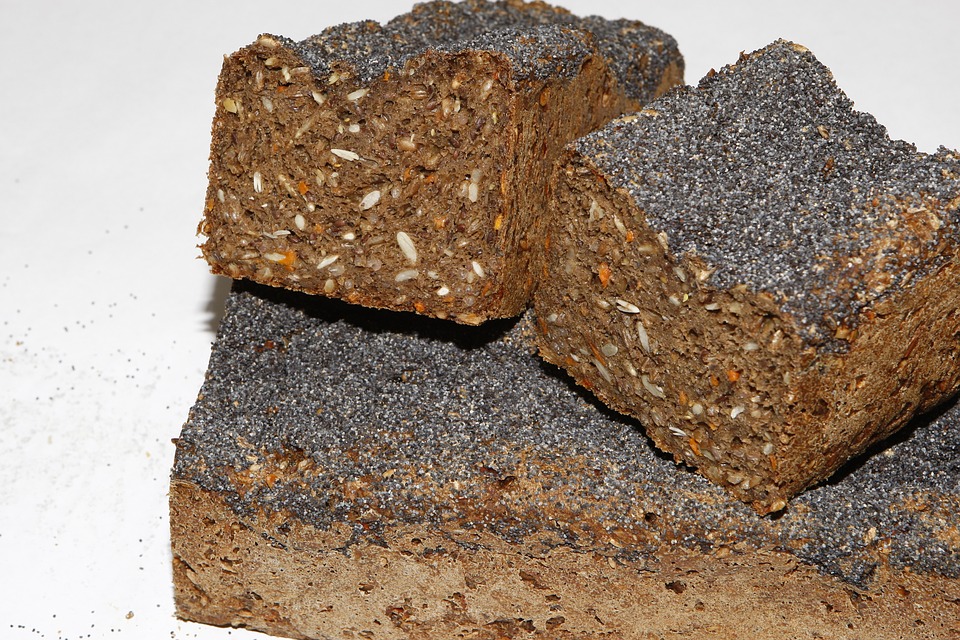 Since poppy seeds are rich in dietary fiber, they can be incorporated into a diabetic diet. The manganese in the seeds might also treat diabetes. However, you should consult a medical doctor before taking poppy seeds for diabetes.

Essential nutrients like iron, calcium, and copper, which are contained in poppy seeds, are good for the brain. These minerals help regulate neurotransmitters and boost brain function. Poppy seeds may also reduce the risk of cognitive disorders.

Poppy seeds are a rich source of zinc, which can aid vision health and prevent severe eye diseases such as macular degeneration. In fact, the antioxidants in poppy seeds can also be beneficial for the eyes.

The thyroid gland needs a mineral like zinc for optimal functioning. Iodinated poppy seed oil is used to treat a deficiency in iodine– the reason for thyroid dysfunction.

Poppy seeds are rich in unsaturated fatty acids and minerals like magnesium, calcium, and zinc– which all support healthy hair.

To treat dandruff and prevent hair loss, you can regularly apply a mixture of soaked poppy seeds, and a teaspoon of white pepper on the scalp. Leave the mixture on for about 3o minutes and then rinse it off.

The antioxidants and other essential nutrients contained in poppy seeds help to enhance skin health. They treat inflammation, moisturize the skin, cleanse the skin, as well as give it a glow.

Poppy seeds help to treat eczema, burns, and itchiness due to their rich linolenic acid content. It also functions as a painkiller by relieving the pain resulting from skin inflammation.

A paste made from poppy seeds is an effective moisturizer, making the skin smooth and supple. Simply blend some poppy seeds and add some milk to it. To improve dry skin, add some honey and apply the paste all over your face. Wash off after 10 minutes.

Side Effects of Poppy Seeds

Evidently, poppy seeds have a myriad of health benefits. However, it also has some side effects.

10 Ways to Get Rid of Popping Ears

18 Effective Ways to Have Smooth Hair