How to Manage Parkinson’s Disease Patients

Parkinson’s disease is a central nervous system illness that affects the motion and movement of its victims. Being a neurological disorder, its first symptom is difficulty with movement.

Presently, there is no remedy for Parkinson’s disease. It is a neurological disorder that worsens rapidly. It affects the movement and develops gradually. It progresses over time and gets complicated when it is not properly managed.

Being a progressive disease, its symptoms are usually mild at the onset of the disease but develops and worsens over time. The stages of Parkinson’s disease can be grouped under 5 categories which include;

Parkinson’s disease is still at the onset stage. Symptoms here are still mild; they come and disappear at intervals. In some people, symptoms may not even be noticed at this stage. Stage 1 Parkinson’s disease may not cripple your daily activities as you might rarely feel its symptoms.

This is a stage that progresses from stage 1. However, the progression can be so rapid that it can occur within 1 to 3 months. At this stage, symptoms become noticeable. The symptoms of stage 2 Parkinson’s disease include;

Stiffness of muscles can make movement difficult. It slows down your daily activities and stresses you out. At this stage, the symptoms might only be noticed on one part of the body and not the whole body. You may still be able to regulate your balance at this stage, but there is a great chance that you would begin to lose control of it soon, especially when your case is approaching stage 3.

Also known as the middle stage. Here, symptoms worsen and interfere greatly with Your daily activities. Movements become slower, and loss of balance becomes obvious. In addition, falling episodes become constant as you are beginning to lose control over your body balance. A person with stage 3 Parkinson’s disease would need assistance and support to carry out few tasks.

At this point, you tend to lose balance completely. You may need a walker or someone to help you stand and even walk. People with stage 4 Parkinson’s disease are advised not to live alone as it can be unsafe for them.

Patients need round-the-clock assistance for everything. Wheelchairs can be introduced at this point to aid movement. At this stage, psychological issues begin to set in. The patient begins to hallucinate, get confused, and feel delusional.

Other symptoms of Parkinson’s disease include; 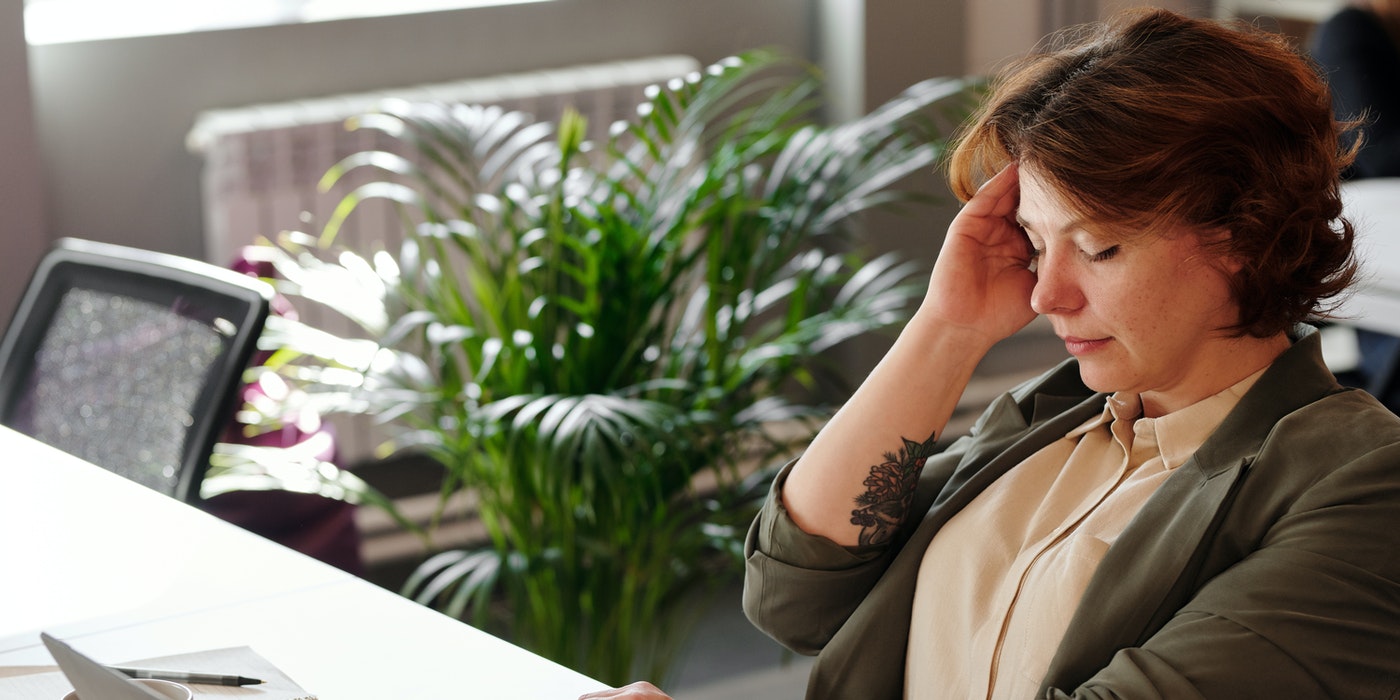 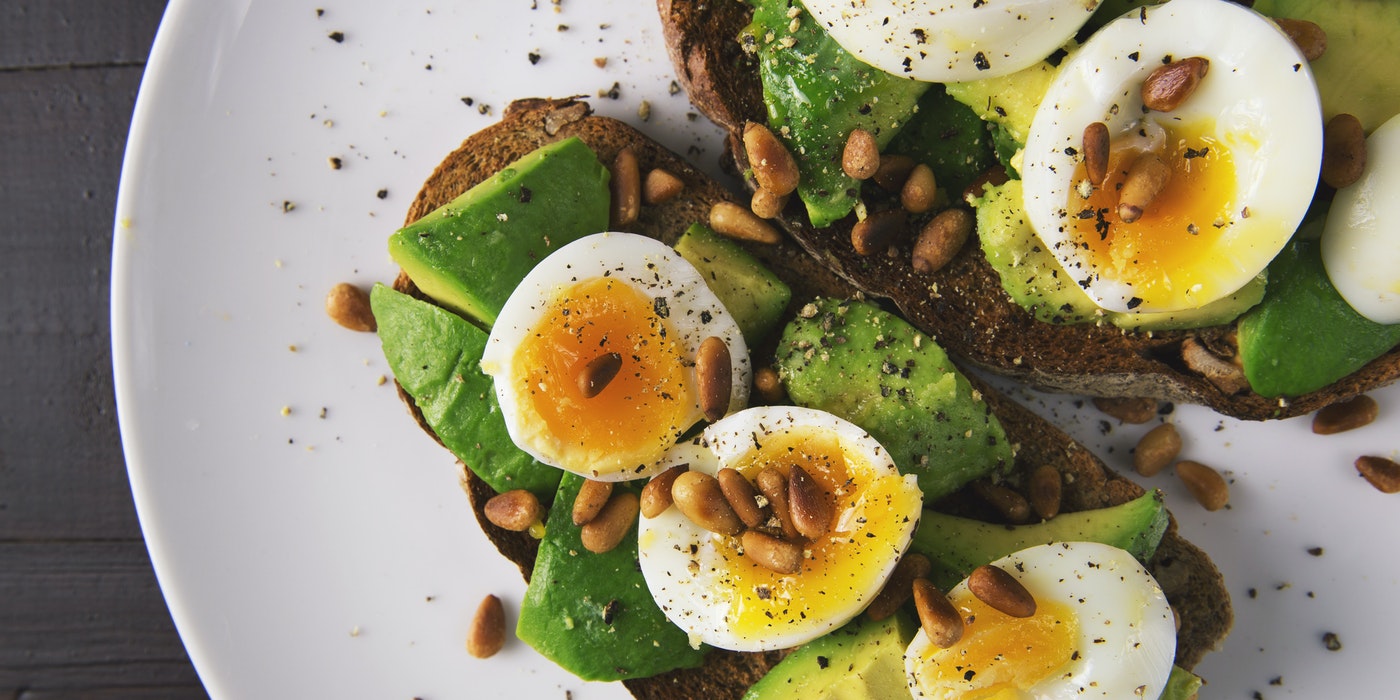 Parkinson’s disease patients can incorporate the following into their diets to help them ease symptoms.

The treatment of Parkinson’s disease includes the uses of drugs and medications like;

Though in some cases, these medications improve the condition of Parkinson’s disease patients as well as improve the quality of their lives. However, medications become less effective with time. In critical cases, the surgical remedy is recommended for people whose conditions are not responding to medications.