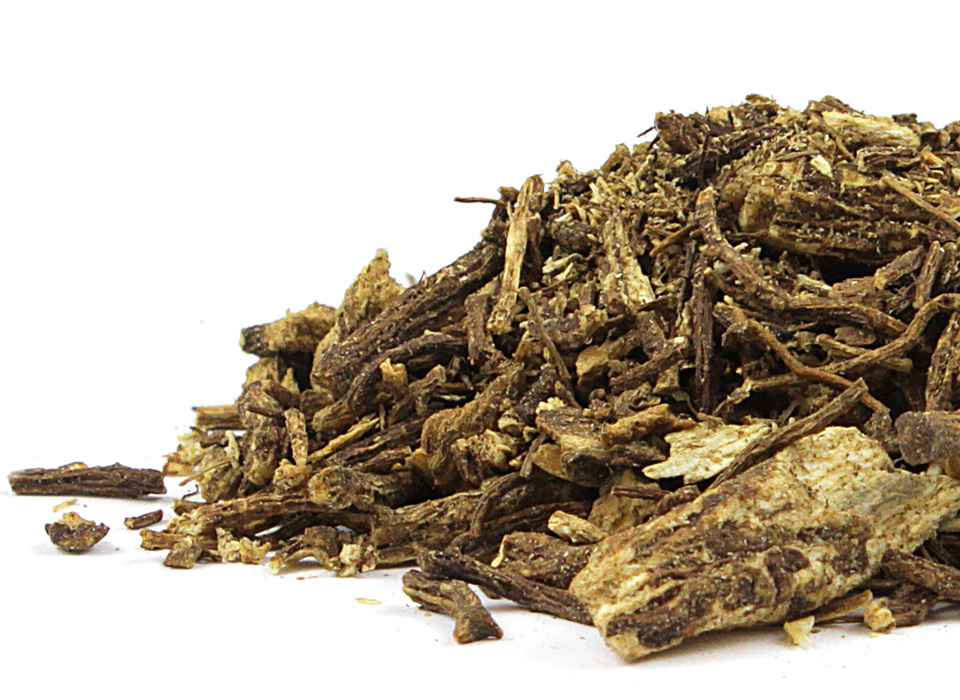 Osha root (Ligusticum porteri), also known as bear root, churchupate, and life root, is native to the American Rocky Mountains. This herb, which belongs to the parsley family Apiaceae, is traditionally used as a medicinal herb in the treatment of respiratory infections, conditions of the heart and the digestive system.

While osha root is primarily used to support the respiratory system, it also helps to boost immunity, relieve arthritic symptoms, support the digestive system, and act as a painkiller.

In this article, we will take a closer look at the health benefits of osha root. We will also discuss how to use osha root, as well as the side effects of using the herb. 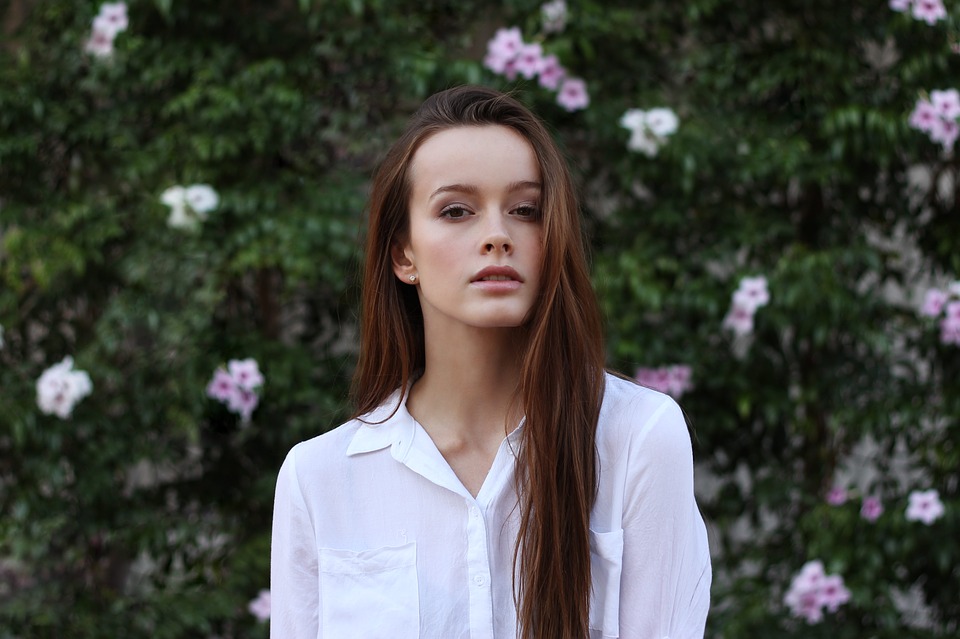 Generally, osha root is an amazing boost for the immune system. A type of white blood cell known as lymphocytes is an essential part of the immune system that helps to combat diseases and ailments. Studies have found that osha root possesses an immuno-protective ability against oxidative damage on peripheral blood lymphocytes. Other studies indicate that the root has immune-boosting effects in the treatment of a white blood cell cancer known as acute promyelocytic leukemia.

Osha root contains antibacterial, antiviral, anti-fungal and anti-inflammatory properties. This makes it potent support for respiratory health, particularly as it concerns tonsillitis, coughs, flu, colds, and other types of viral infections. Due to its antiviral properties, it is commonly used as an alternative medicine at the first signs of the common cold or flu. Osha root can also be taken by people who travel to higher altitudes or for long-distance hiking to ease breathing. Apart from treating coughs and other related issues during a respiratory infection, osha root helps to relax muscle tissue and prevent the invasion of bacteria or virus in the body.

For fevers that persist after some days, osha root could promote perspiration and help get rid of the flu virus before it becomes full-blown.

According to some studies, the major isolated compound in the root known as diligustilide has a strong gastro-protective effect on gastric lesions caused by ethanol. 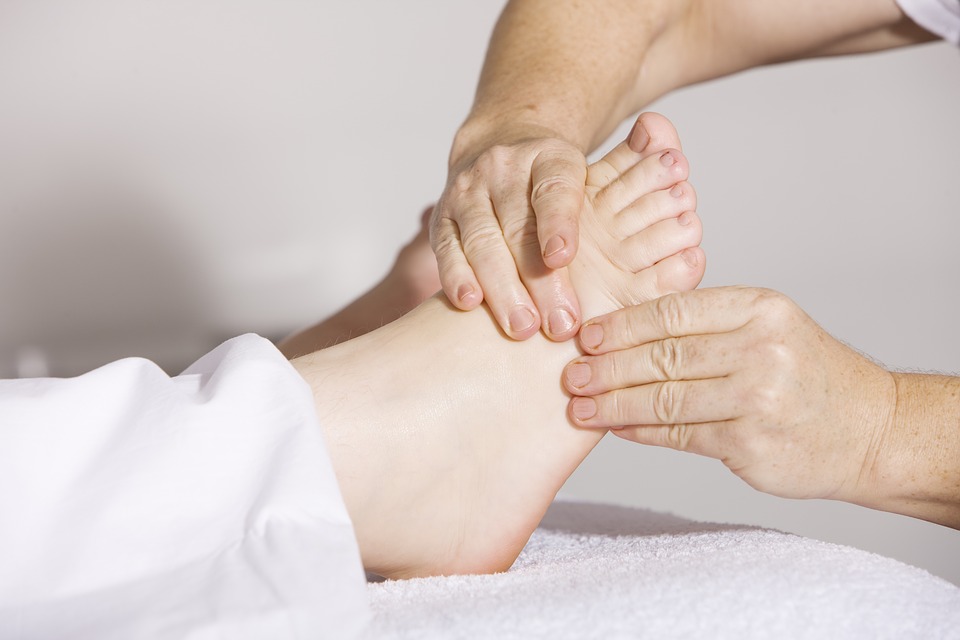 For centuries, osha root has been used to treat painful conditions. As a mild anesthetic, osha root acts as a painkiller. This is why it has often been recommended as an alternative to painkiller medications. Indeed, using osha root can help relieve body and muscle aches, menstrual pain, headaches, and toothaches.

Some of the common symptoms of arthritis are pain, inflammation, and swelling. Arthritis often affects the toes, shoulders, elbows, ankles, wrists, and fingers. Luckily, osha root has a history in traditional medicine for treating long-term inflammation, making it useful for arthritis.

How to Use Osha Root

There are several ways to use the osha root. For instance, the leaves, seeds, and roots of osha are used to season meat, beans, and chili. In addition, you can boil osha leaves and eat them in soups, or simply eat them raw in salads.

You can also make osha root tea by steeping a handful of the herb in a pot of boiling water. Allow the mixture simmer for more than an hour. It is more effective the longer it is allowed to simmer.

How to Make Osha Root Tea

To make osha root tea, simply add a handful of dried osha root to several cups of water and allow to boil under a gentle simmer for at least an hour. However, about five to six hours is recommended as the longer the roots simmer, the more effective, and more beneficial the tea. When you are done, the water will have a translucent gray-brown color. 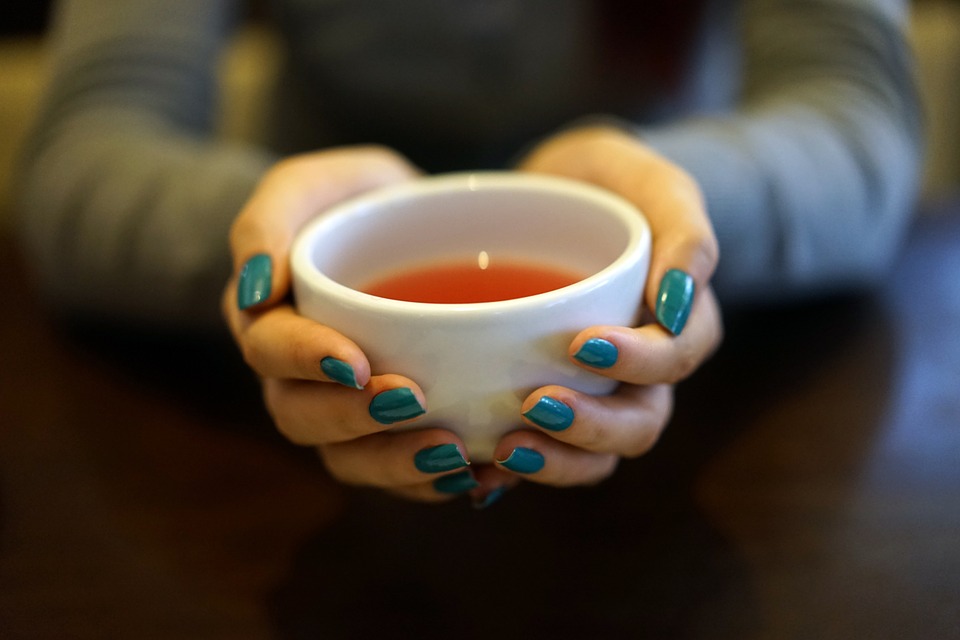 One of the most common ways to use osha root is by making it into tea. Osha root tea can increase circulation in the throat, kidneys, and uterus.

The tea is also used in the treatment of toothaches, tuberculosis, and headaches. In fact, the health benefits of the tea also include its ability to treat motion and air sickness. Therefore, people who go on a boat or cruise are often advised to have osha root tea close by to deal with motion sickness the natural way.

Are you wondering what the best osha root dosage is? Well, the best dosage will depend on a variety of factors, such as the person’s age and the health condition being treated.

It is advisable to follow the directions on the label or the recommendations provided by a herb expert, medical doctor, or natural health practitioner.

Side Effects of Osha Root

Generally, osha root is considered safe as it is not known to have any serious harmful side effects when used in recommended doses. Having said that, osha root should be taken with caution.

Evidently, osha root contains a range of health benefits. Fortunately, the herb is finally starting to get the recognition it deserves as it can be a good substitute for conventional painkillers. It is good for the respiratory system, immune system, and digestive tract, as well as for treating arthritis. In fact, osha root tea is an excellent new option for herbal tea lovers as it increases productivity and contains other amazing health benefits.

While it can become immediately effective when used for the treatment of several health conditions, it is important to remember that osha root has side effects. This is as a result of its oxytocin content. Oxytocin is a powerful hormone that acts as a neurotransmitter in the brain and stimulates pair bonding. This hormone is stimulated during sex, childbirth, and breastfeeding. However, it can lead to a myriad of health issues, especially in fetuses and young children.

Like with every other herb, it is advisable to consult a herb expert or medical doctor before using osha root.

How To Treat Hives