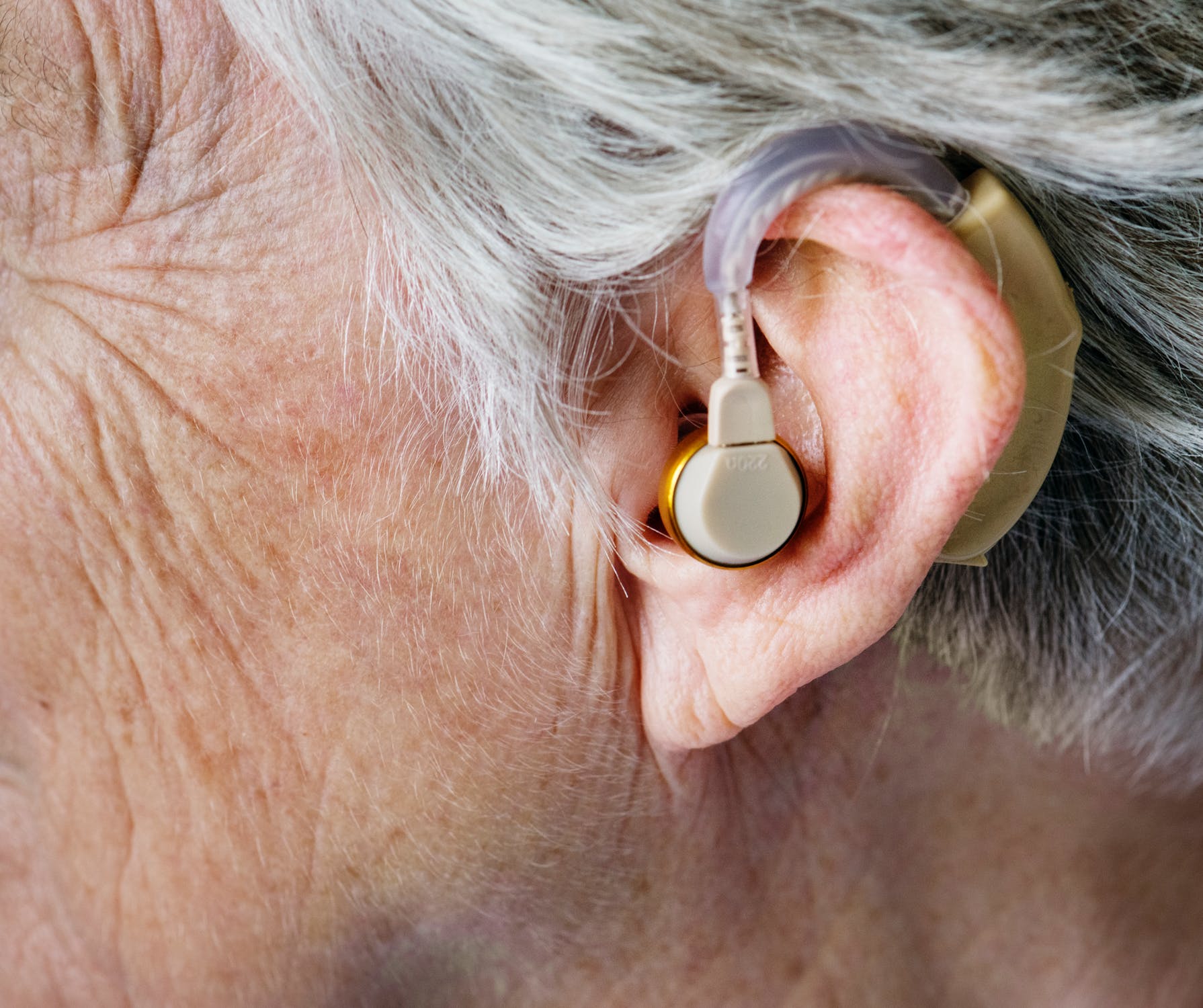 The ears are an important part of the body needed for communication, hence survival. A deaf deer would most likely be preyed upon and die before its time because it has lost its sense of hearing which senses danger and quickly alerts the animal.

The ear has three parts: we have the outer ear, the middle ear, and the inner ear. They all work together to transmit sound and interpret it. The ears are not only useful or needed to hear, but they are also needed to maintain balance when walking. This is so because the inner ear houses the vestibular complex that is essential to providing balance because of its ability to regulate a sense of equilibrium. The hearing could sometimes become difficult, and this can happen for some reasons.

Boil in the Ear

A bump can sometimes be spotted in the ear. It could be a pimple or a boil. It is most likely a pimple if it is not reddish in color and it would eventually disappear. A boil, however, is hard to ignore because of the pain that accompanies it. One may experience pain in the jaw, ear or head. The boil may burst suddenly, giving the patient an almost instant relief. In cases where the pain is severe, painkillers and antibiotics would help reduce the pain and treat the infection respectively. It is advisable to keep the ear dry and avoid letting soap or other foreign objects enter into it.

Osteoma of the Bony Ear Canal

Also called “surfer’s ear” because it is commonly found in surfers, this abnormal bony growth occurs when the ear has been exposed to ocean water. This is limited to ocean water because of the change in temperature of the ocean water as it moves in and out of the ear. Bath water does not trigger this abnormal growth in the ear. And the pearl-like growth sometimes obstructs one’s view of the eardrum. Patients with this condition are usually advised to use earplugs to stop the abnormal growth and seek medical help. Surgery may be required, in severe cases, to remove the bony growth.

Erysipelas of the Outer Ear

This is an infection that starts at the ear and spreads to the face and neck. This infection can occur after the infection of the ear canal (external otitis). Erysipelas of the outer ear is caused by a type of streptococcal. That sounds nasty. Streptococcal are bacteria that cause infection. Getting diagnosed and treated immediately gets rid of the symptoms.

Keloid of the Ear

Keloid of the ear may occur after the piercing of the ear or after a minor trauma to the ear. This is as a result of growing scar tissue. This can be quite uncomfortable as it stretches the skin, thereby, causing it to itch. Keloids can be caused by the smallest cut, and this is as a result of the skin exaggerating its response to an injury. Tattoos, piercings, acne, insect bites, incisions from surgery, burns, and punctures can trigger keloids. Steroid injections can be administered, hereby, reducing the size of keloids.

Leprosy, this painless condition, causes the thickening of the outer ear. Its painless state makes it go unnoticed for a long time. The ear can become swollen in severe cases. Discovering and dealing with it early is important. The antibiotics that fight tuberculosis is capable of stopping the progression of the disease.

A hematoma is the collection of blood between the skin and the cartilage. Blunt force trauma could be a cause of this condition. It is commonly found in wrestlers. Draining the blood as soon as possible is important as it could cut off the blood supply to the cartilage entirely if unattended.

Frostbite is the reduction or complete stop of blood flow to parts of the body due to the drop in temperature. The ears can get frostbitten just like the feet, nose, and hands can. One’s skin starts to turn pale, the skin starts to itch or burn real bad, the skin also becomes hard and shiny and begins to thaw. There are blisters filled with blood or fluid on the exposed skin. These are the early and intermediate stages of frostbite. The advanced stage of frostbite is when the skin becomes hard and cold to touch; it also changes color to blue and it eventually becomes black. That part of the body has lost blood flow and is most likely dead.

Perichondritis is when the perichondrium is infected. The perichondrium is a tissue that serves as a covering to the cartilage in various parts of the body. The ears have perichondrium too, and it could become infected when the ear is pierced by unsterilized equipment, cuts, burns and blunt force trauma. There are other causes of perichondritis too. One may experience swelling, redness of the ear, pain in the ear and in severe cases, pus discharge, fever, and ear deformation. Perichondritis is a serious infection that should not be taken with levity. See a doctor immediately, as it could lead to vertigo and hearing loss. Self-medicating would make matters worse, so refrain from self-medication.

This can also be referred to as swimmer’s ear. It is an infection that compromises the ear canal. The ear canal is the passage that conveys sound from the outer part of the ear to the eardrum. External otitis can be caused by bacteria or fungi infection. One would know there is a problem when the ear starts itching, pain sets in, and in severe cases, greenish-yellow discharge of pus occurs. Seeing a doctor is the only way to prevent the infection from spreading.

Caring For The Ear

Avoid Frequent Use of Loud Headphones 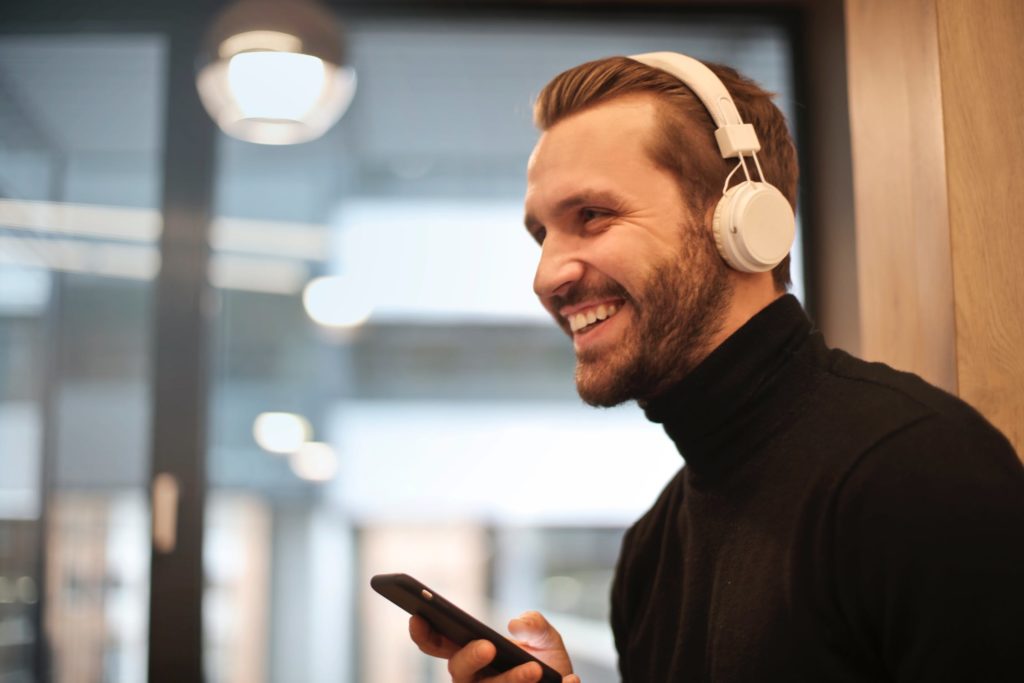 Loud earphones can contribute to hearing loss. If headphones are to be used, the volume should be set to a reasonable level. Quite a number of teenagers are addicted to headphones, and this is not advisable, as it could be disastrous in the long run. Turn the volume of the headphones low, so as to prevent ear problems.

Use Earplugs around Loud Noise 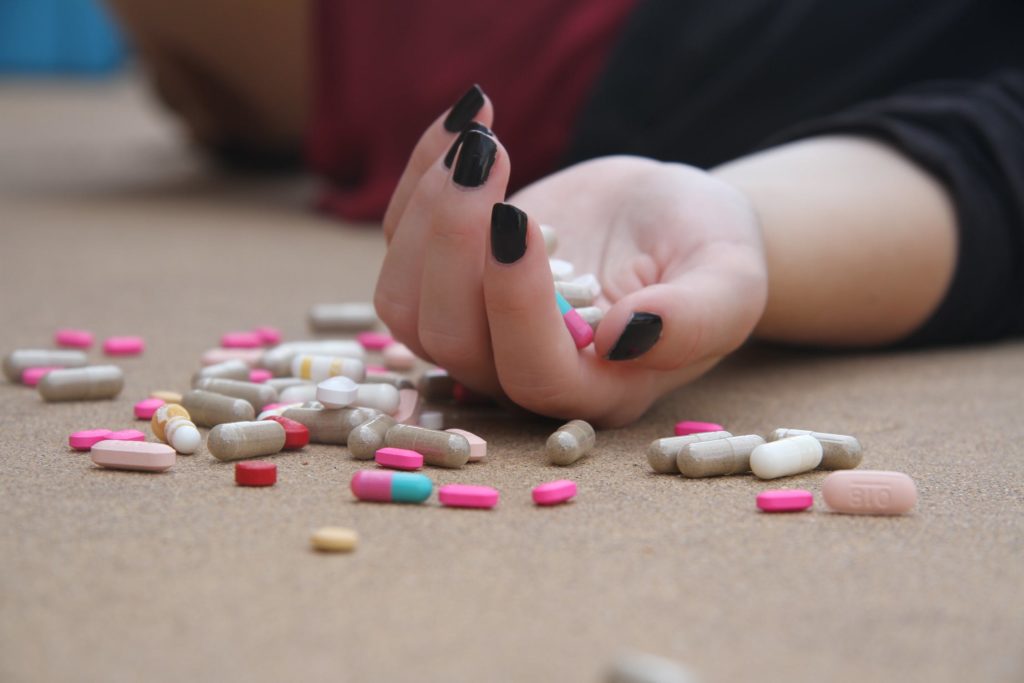 The importance of consulting a doctor for a prescription rather than opting to self-medicate cannot be overemphasized. People react differently to drugs. Studies show that drugs such as aspirin and ibuprofen could cause loss of hearing. Consulting the doctor to get a prescription that works best for an individual is quite important. 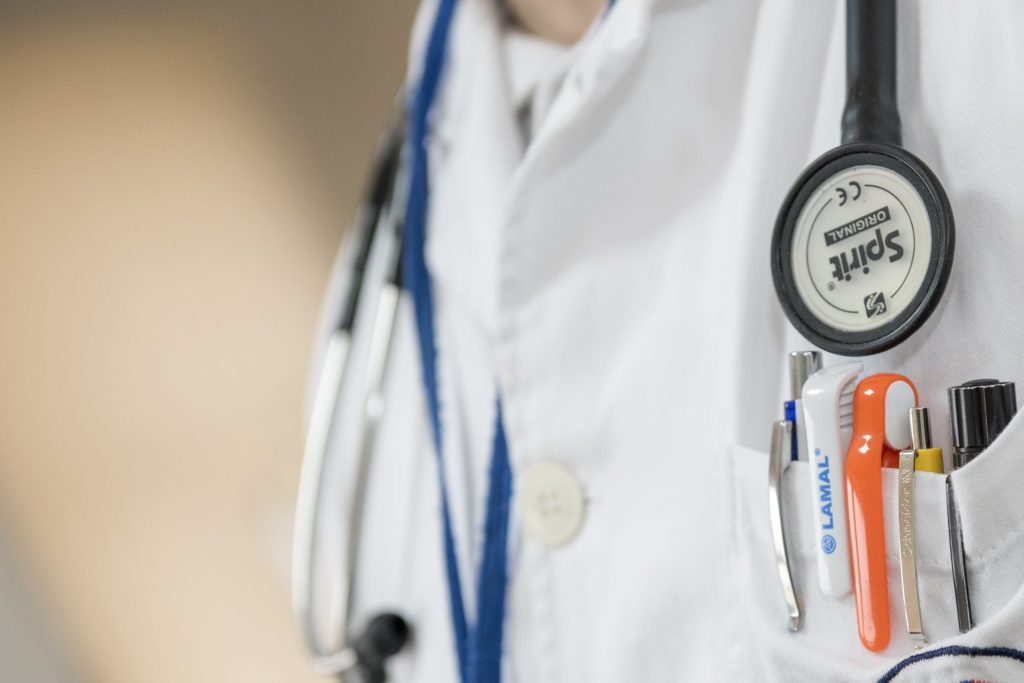 Having the ears checked out regularly would not be a bad idea. Knowing what is going on in the ears is important as ear infections could be caught early and treated before they become a problem that might affect the hearing of an individual.

Don`t Use Cotton Buds in the Ears

The ear is a self-cleaning organ. The wax removed by cotton buds serves as protection against bacteria and fungi. If the wax is removed, the ear is left defenseless and it becomes susceptible to germs. Using cotton buds could also damage the eardrums. Poking around the ear could push the wax further into the canal, thereby, causing complete blockage of the ear canal which is really bad. So, leave the ear alone and let nature take its course. If you must clean the ear, use a tissue or a washcloth to clean the outer ear only.

The ear is a vital organ of the body that is sometimes not taken care of properly, sadly. Don`t poke around in there, leave the ear alone. It will clean itself. It is advisable to let a professional remove the buildup of wax if there is any. Treat the ear right and it will treat you right.