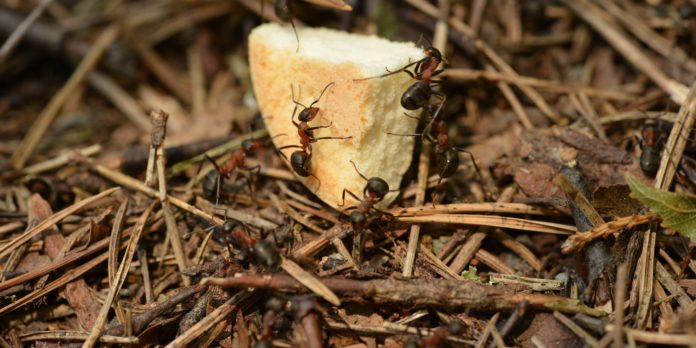 Not All Insects Are That Amazing

Have you ever heard that there are about 1 million insect species, and also several more we never knew existed? There are numerous insects in the world; in fact, too many humans to ever count! But, do you also know that many of these insect stings can cause a lot of harm and even diseases. Without adequate treatment, some bites may even lead to death.

How about people saying, “It’s so big, and it scared me to death!”? Though large bugs are existing, and their sizes are very deceiving. Large bugs have a greater tendency of looking scary and often instills anxiety and fear. However, the most dangerous insects are not necessarily large or scary-looking ones. There are many insects on the same planet as us that deserve to be avoided or feared, if possible, regardless of their appearance and size!

Bullet ant is the World’s largest of all ants. They are mostly seen in the rainforest zones of Paraguay and Nicaragua. Bullet ants are named after their deadly and painful sting. Victims of bullet ant bite often would feel like being shot by a riffle. The sting from a bullet ant is 35 times more painful than those of honey bees and wasps.

These one-inch sized bullet ants are also known locally as “24-hour ant”. It is because a full day pain often follows its sting. Each bullet ant colony is made up of hundreds of members. They usually build their nest under large trees. Bullet ants also release offensive odor once they discover any predator. If the trick of offensive odor doesn’t freak the predators away, they will attack by way of powerful united stings.

Here is the list of the World’s Most Dangerous Insects;

There are over 300 hundreds of subspecies of these ants. If they get tensed, they tend to keep stinging the victim continuously. Their stings are highly painful; several victims reported that it was as though they were on fire!

Fire ants sometimes attack smaller animals. When the animal gets stung over time, it will die as a result of the powerful venom from these ants.

When a human gets stung, their resulting skin damage may linger for weeks. Be very cautious of these creatures because they always attack in their hundreds, so you can imagine the pain, right!

The larvae of these insect families are internal parasitic pathogens of mammals. Unfortunately, these deadly larvae live under a human’s skin and cause irritating reactions. The human botflies are found across South and Central America. Myiasis, an inflammatory condition that is characterized by the presence of mystic larvae (such as those of botflies and Cordylobia anthropophaga) infestation, makes horrible deformities in skin tissues.

A young female botfly lays eggs under mammalian skin. The larvae then find their way through the skin and dwell in sub-dermal zones of mammalian skin (inkling humans) for over 60 days. The patients could even feel the movement of these larvae underneath their skin. Once the development of the larvae is complete, it gets out of the body.

These terrible guys are not to be handled lightly. Measuring about 3 inches, these guys carry a toxin that often causes paralysis, kidney malfunction, and finally death in folks that get bitten. Just like mosquitoes, this pest is attracted to people who drink alcohol, sweat, smell sweet, or are running.  So when on vacation in Asia, put these hornets into consideration while you decide on activities.

These are external parasites that feed on blood from reptiles, birds, wild and domestic animals, and even humans. These dangerous fleas could cause some itching spots on hosts’ skin. Fleas are the only size of the tip of a pencil and multiply very quickly. Every female sex of it lay about 2000 eggs within their entire life span.

There are about 2000 discovered species of flies in the world. Young fleas have tendencies to consume the quantity of blood that fifteen times their entire body weight. Bites from these flies on the human body often lead to bumps. They are commonly seen around the knees, waist, and elbows. The bites of these fleas are highly itchy and may also result in infection. 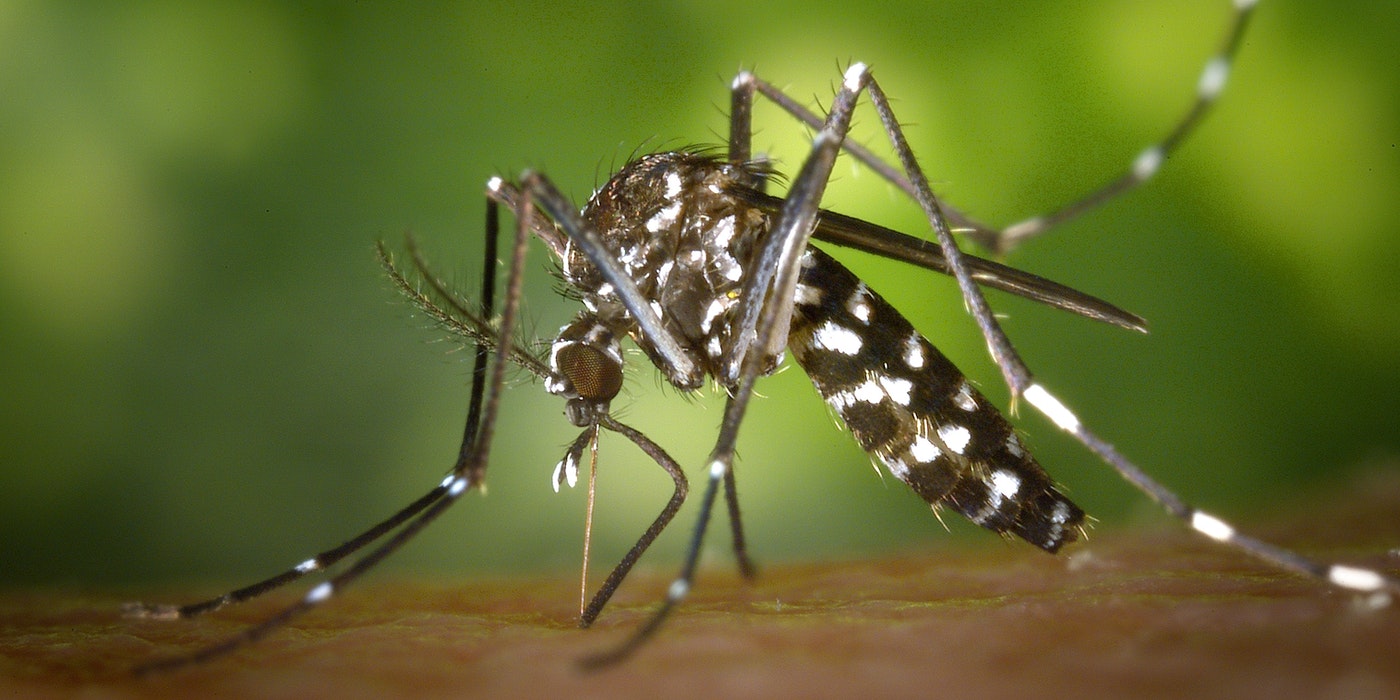 How could such a tiny pest be so dangerous? Despite their miniature, they convey life-threatening diseases, and serious measures should strictly be adhered to prevent massive infestations. These micro pests are responsible for a wide range of death and misery.

Mosquitoes are among the most dangerous insects on Earth. These deadly and pathogen-carrying insects cause 1,000,000 (one million) death year after year through the transmission of deadly malaria pathogens. Mosquitoes carry malaria pathogens from one area to another, and they distribute germs into the victims’ blood like wide fire through sucking. World Health Organization (WHO) estimated that at least a child dies in every 30 seconds of malaria, and about 500,000,000 (500 million) cases of malaria are reported year after year.

Malaria is not a transmissible blood disease. This disease won’t affect you by mere contact with the sick folk. It is transmitted through parasitic vectors, majorly from bites of mosquitoes. In addition to malaria that mosquitoes are commonly known to transmit, mosquitoes aid the spread of yellow encephalitis, fever, dengue fever, and West Nile virus.

No specific place in the United States is completely safe from mosquitoes; they are seen everywhere (ubiquitous), even Alaska is not left out! There are locations in the U.S. that are top class real empire for mosquitoes, but the clear truth remains that/warm weather and any presence of stagnant water is a breeding castle. Ensure that your compound does not welcome them in. Change your pet water bowls every day, change the water in the birdbath frequently, repair all leaking hoses, and remove all other sources of standing water body. Some mosquitoes often breed inside virtually anything as simple as a disposed of damp cookies packs!

No, they don’t drive cars! They get the name because they are always in motion, scavenging for food. Their number is so enormous that they have to restock new food every few days. Most records of deaths associated with driver ants are the researchers/explorers on location. Driver ants are indigenous to the Congo from where the native Africans have discovered how best to use these travelers to their advantage. When they are moving to their community, they will evacuate to return as these pests move on.  What they have when they return is spring cleaning, the flock of pests that invaded their community are no more, even if only temporarily.  These mandibles of these ants are very strong; the indigenes also utilize them as sutures by encouraging their bite on sides of the cut and then cutting off the body, thus leaving just the head behind. The victims of bites from these ants are often housed chickens, tethered animals, and infants that may not escape the great invasion.

Driver ants have the widest colony of all known insects in the world. There often will be up to 22 million members in a colony!

Just like killer bees, they are very aggressive and even aggressive to the extent that even elephants, as large as they are, will flee from their attack. They kill many thousands of all kinds of animals every year.

They attack both large and small animals and continue stinging/ biting the unlucky victim until it dies. Think of it just like death from one million paper cuts…

An entire flea’s life is spent in search of a suitable location to call home, where they will easily enjoy several meals of warm sweet blood. These miniature parasites can be seen on mammals, reptiles, domesticated animals, and even humans! This tiny pest has caused a lot of havoc over the centuries. The Typhus and Black Plague are a kind of flea-borne diseases that have been highly unfavorable to communities. 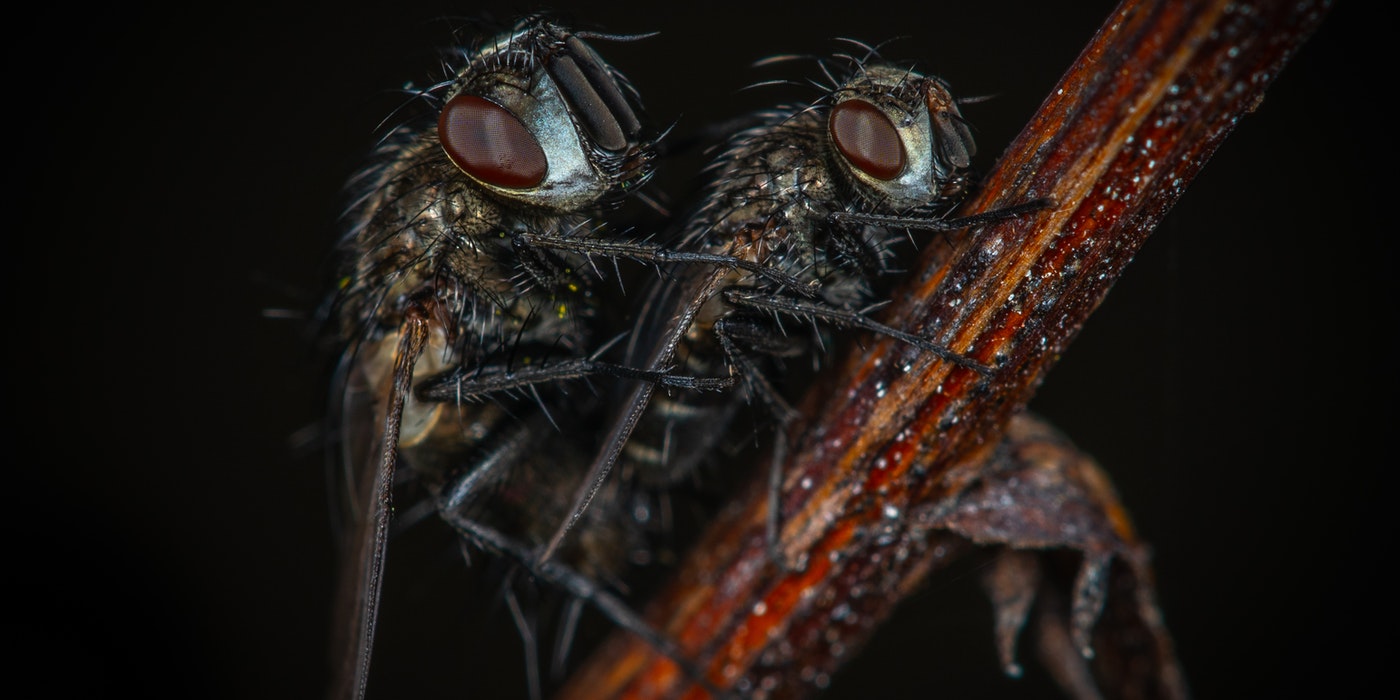 The tsetse fly is a very dangerous biting insect native to Africa. They majorly feed on vertebrate blood. These super dangerous creatures inject virulent toxins on each bite. It is estimated that up to half a million folks died by the attack of these flies in Africa. At the initial stage, the venom of the flies would cause sleeping sickness on the unlucky victim. But may lead to fatal issues without adequate and immediate treatment.