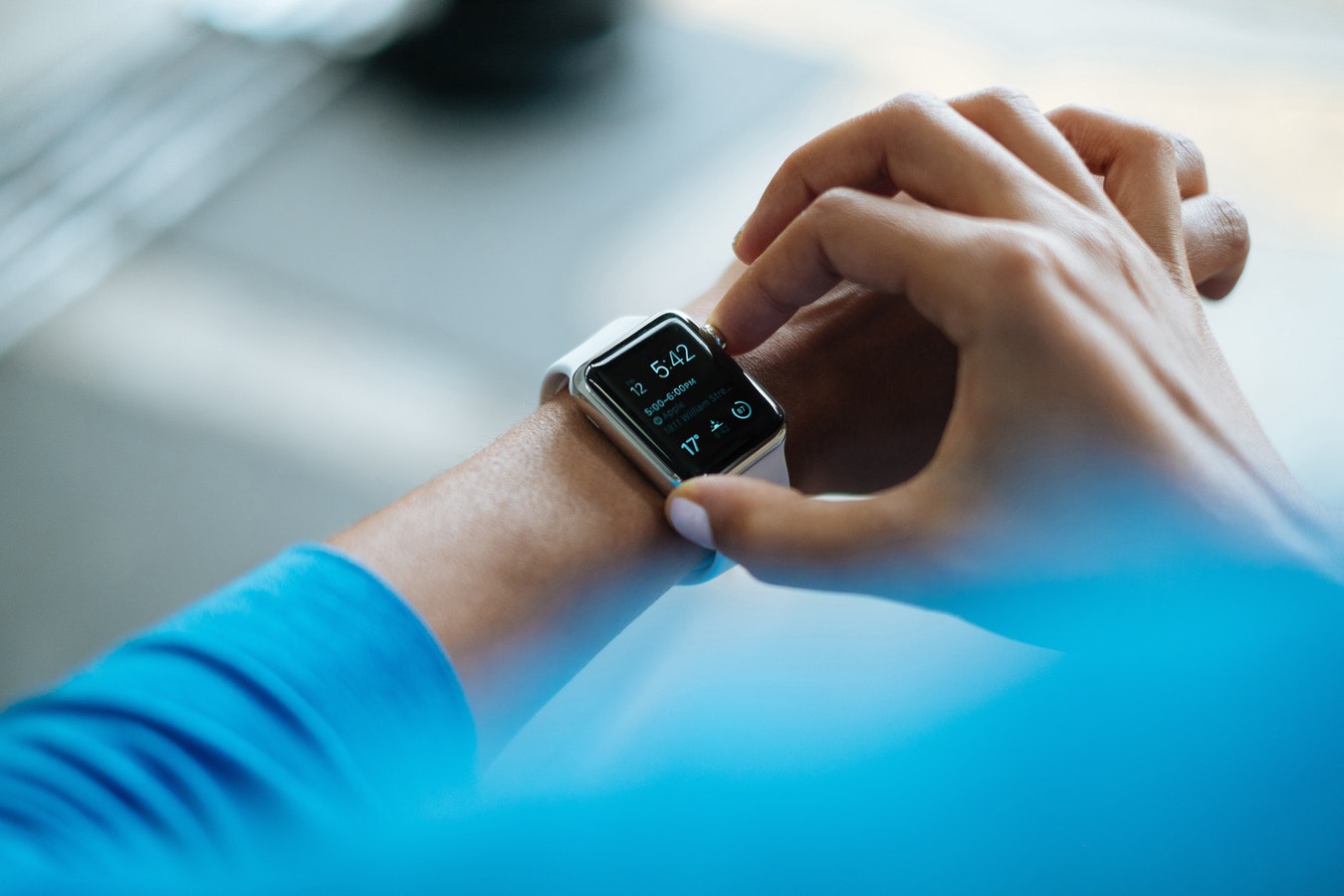 We are on some sort of journey to boost our health and increase the quality of our life. Hopefully, this article will help you to learn how to use the power of your body’s daily, weekly, and seasonal cycles to improve your health without you even trying.

Fill out Your Cavity in the Afternoon

Weigh yourself on Friday and Monday

For those trying to lose weight, experts have long suggested that stepping on the scale at least once a week—that’s the habit of most members of the National Weight Control Registry, every one of whom has taken off at least 35 pounds and kept it off for a year or more. Now research from the Washington University School of Medicine ratchets things up. Dieters tend to splurge on weekends, the research found—but a Friday weigh-in (especially done first thing in the morning, when your weight is at it’s lowest) provides positive feedback that can blunt the temptation to overeat. Getting back on the scale on Monday can help you to correct your course quickly if you’ve strayed away from your initial plan.

Recent research supports the folk wisdom that nighttime eating is more likely to add on pounds than regular eating. In one research study, researchers fed one group of mice during their normal waking hours and a second group when the animals usually slept. The mice that ate at the “wrong” time gained more than twice as much weight. If you think you’re doing everything right with your diet but you’re not losing, try having dinner an hour earlier. It won’t hurt, and it might help. 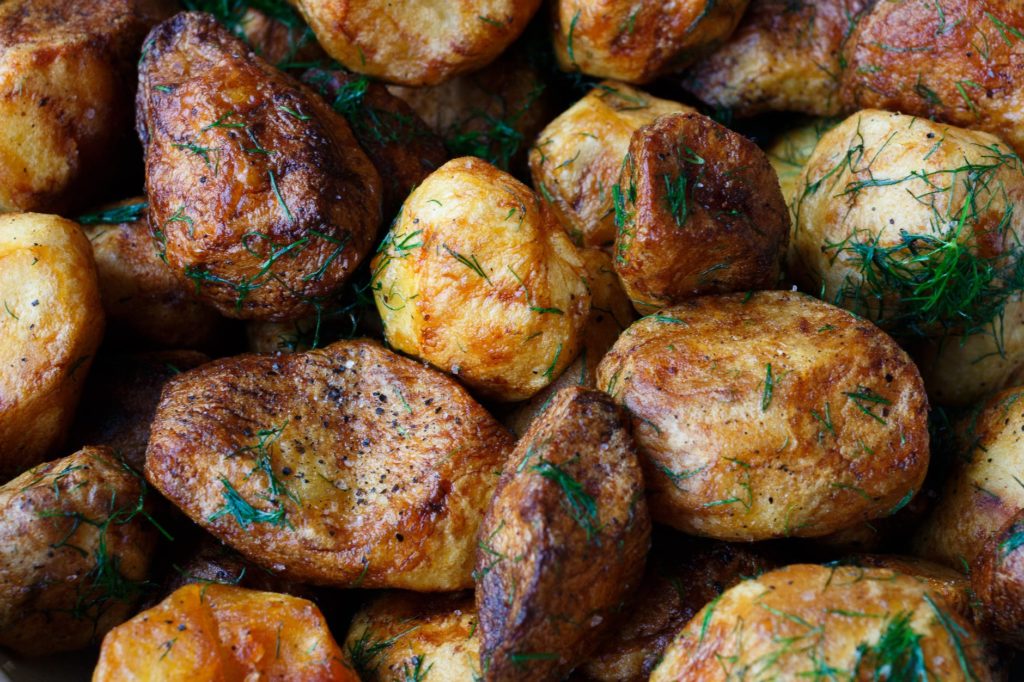 Exercise in the evening

Research carried out by Michael Deschenes, Ph.D., an exercise physiologist at the College of William & Mary in Williamsburg, Virginia, shows that strength and endurance climb by about 5 percent between 4 and 8 p.m., compared with morning hours, so you can push yourself harder. If you want to get fit faster, a late-day workout is the most efficient way to go. Your muscles are warmer, too, because of the activities that you engage in during the day, which will help you avoid injury.

Take preventive medicines in the evening

Research suggests that a daily aspirin is less likely to cause stomach bleeding when it is taken late in the day. It’s even possible that this timing could definitely help to protect you better. The reason is that your risk of heart attack spikes in the morning (the danger is nearly three times higher between 6 a.m. and noon than during the rest of the day). Aspirin helps to cut out blood clot risk by reducing platelet “stickiness”— which is a single tablet will take care of a platelet for its entire ten-day lifespan. But new platelets are being made all the time. Taking your aspirin at night greatly ensures that you’ll have plenty of the drug to defang newly minted platelets during those potentially dangerous morning hours.

Nothing says spring is coming like the hour of sunlight you gain when daylight saving time begins—but your heart might pay for that pleasure. Swedish researchers have seen a 5 percent jump in heart attacks during the first week of daylight saving time, probably because of the loss of sleep and the great disruption of bodily cycles. Next year, it may be beneficial to get to bed earlier on the night you switch your clock. 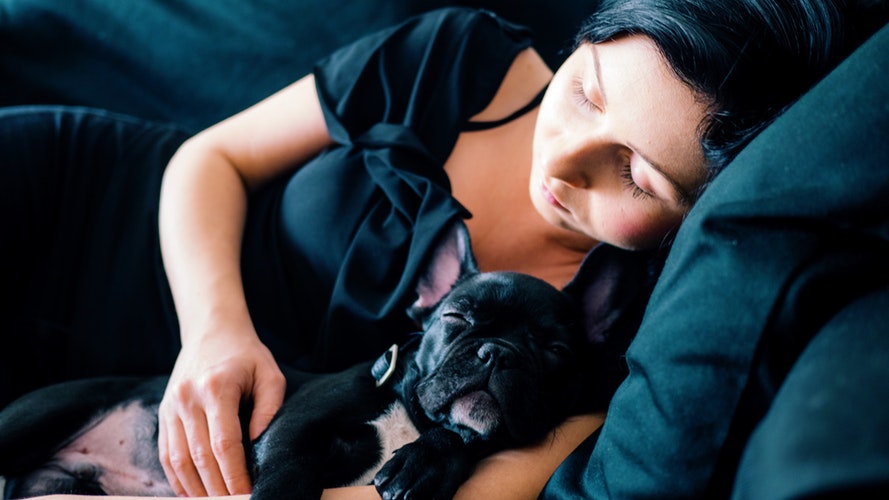 Get tested for asthma in the morning

According to Michael Smolensky, Ph.D., a professor of biomedical engineering at the University of Texas at Austin, if you go to your doctor first thing in the morning, you’re likely to have a diagnostic test that’s most representative of your asthmatic condition when it’s at its worst. Your doctor may also ask you to use a peak flow meter at home so you can test yourself at your wheeziest because women are most prone to severe asthma flare-ups on the days before their period, that’s also a good time to check symptoms and keep meds handy.

Take allergy medication in the evening

Hay fever symptoms such as a runny nose, scratchy throat, and sneezing typically are usually at their worst in the morning. What helps for most people is taking medication at bedtime, because this helps to soothe the symptoms overnight and have the situation relieved by morning.

Go for walks in the evening

Not only do many people with allergies experience more sneezing and itching in the morning, but many trees release their pollen at first light, and ragweed pollen tends to fly most thickly at midday—so if you struggle with any type of allergies, it may be best to stick to nighttime strolls.

Put down your fork at least three hours before bedtime

In gastroesophageal reflux disease, also known as   is a stomach acid that often makes its way into the esophagus. This can cause or worsen asthma, experts say—even if you don’t experience symptoms of heartburn. Finishing dinner a few hours before bedtime can help.

Sit by a window at breakfast

An early morning exposure to bright sunlight helps sync up your body clock to the world around you. This exposure helps to get you ready for the day ahead and helps you to sleep better at night. 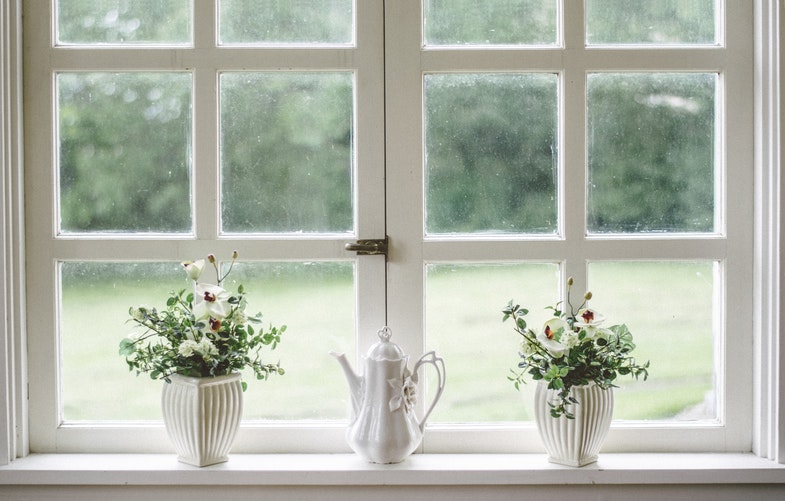 Take a nap in the early afternoon

That familiar post-lunch fuzzy feeling doesn’t necessarily mean that you ate too much. It is usually because you hit a biological soft spot in your alertness cycle in the early afternoon, so it’s a good time to snag a nap. Sleep experts have found that the length of your nap has a huge effect on how alert you feel afterward. It all has to do with sleep cycles. A quick power nap should last between 10 and 26 minutes (it gets this specific for a reason: NASA scientists found that a 26-minute nap improved pilot performance by 34 percent and alertness by 54 percent). An hour-long nap will trigger rapid eye movement (REM) sleep, which helps improve memory, and a 90-minutes snooze will get you through a full sleep cycle, which can boost creativity and emotional memory. Beware of sleeping for longer than 90 minutes; you’ll enter a new sleep cycle and won’t get any added benefits. Plus, you could negatively affect your nighttime sleep. You might feel even more refreshed if you drink a cup of tea or coffee before you lie down, and although that may sound counterintuitive, the energizing effects of caffeine take about 45 minutes to kick in. If you’re prone to insomnia, don’t nap after 5 p.m.

Arrive in a new time zone early in the morning

That’s if you’re traveling east: Having the morning light on your face as you leave the airport can help reset your clock to the new time, If you’re traveling west, try to arrive in the evening. avoiding jet lag: For several days before you travel from west to east, seek strong light first thing in the morning to nudge your body clock forward. If you’re heading in the opposite direction, expose yourself to bright light in the evening for a few days before your trip to delay your internal sense that it’s bedtime. Whichever direction you’ve traveled, take a 3 mg dose of melatonin at bedtime on your first night in the new time zone. It works as a way to aid sleep and is also another way to reset your internal timekeeper.