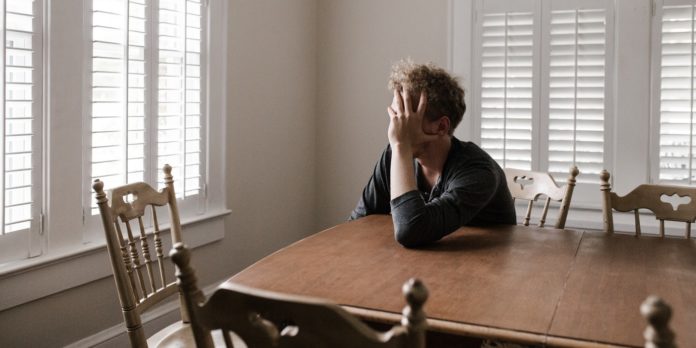 You have probably felt like you`re helplessly choking on your food, especially when you try to swallow large chunks of bread or cake without chewing it properly. That`s what dysphagia feels like. Although everyone has experienced it at some time in their lives, the condition is different for dysphagic individuals who have to battle with swallowing difficulties virtually every day. Dysphagia, most times, is an indicator of a severe underlying medical problem. Here`s why it is crucial for everyone to be well informed of the condition and how to deal with it. You probably didn`t know that dysphagia affects one in every 25 adults in the United States annually, however, many of them go unattended to.

Dysphagia is a medical condition in which people suffer difficulties in swallowing food, as a result of nerve or muscle problems. The condition mostly affects infants and older adults, and is usually a symptom of an underlying medical condition.

There are three common types of dysphagia are; oral, pharyngeal, and esophageal. Oral dysphagia is usually as a result of tongue weakness that sometimes comes up after suffering a stroke. Pharyngeal dysphagia stems from problems in the throat, which are in turn, due to neurological problems affecting the nerves, as evident in the case of amyotrophic lateral sclerosis, Parkinson’s disease, or a stroke. Esophageal dysphagia is the type that happens when a blockage or irritation affects the esophagus.

This is usually due to the destruction of brain cells resulting from the lack of oxygen.

This incurable condition causes progressive neurodegeneration, and is a reason some people suffer dysphagia.

When the muscles of the esophagus contract abnormally, it may cause dysphagia, among other conditions.

Cancer of the Esophagus

People who are diagnosed with cancer of the esophagus usually suffer dysphagia.

The esophageal ring is a narrowing of a small portion of the esophagus, which may result in dysphagia. 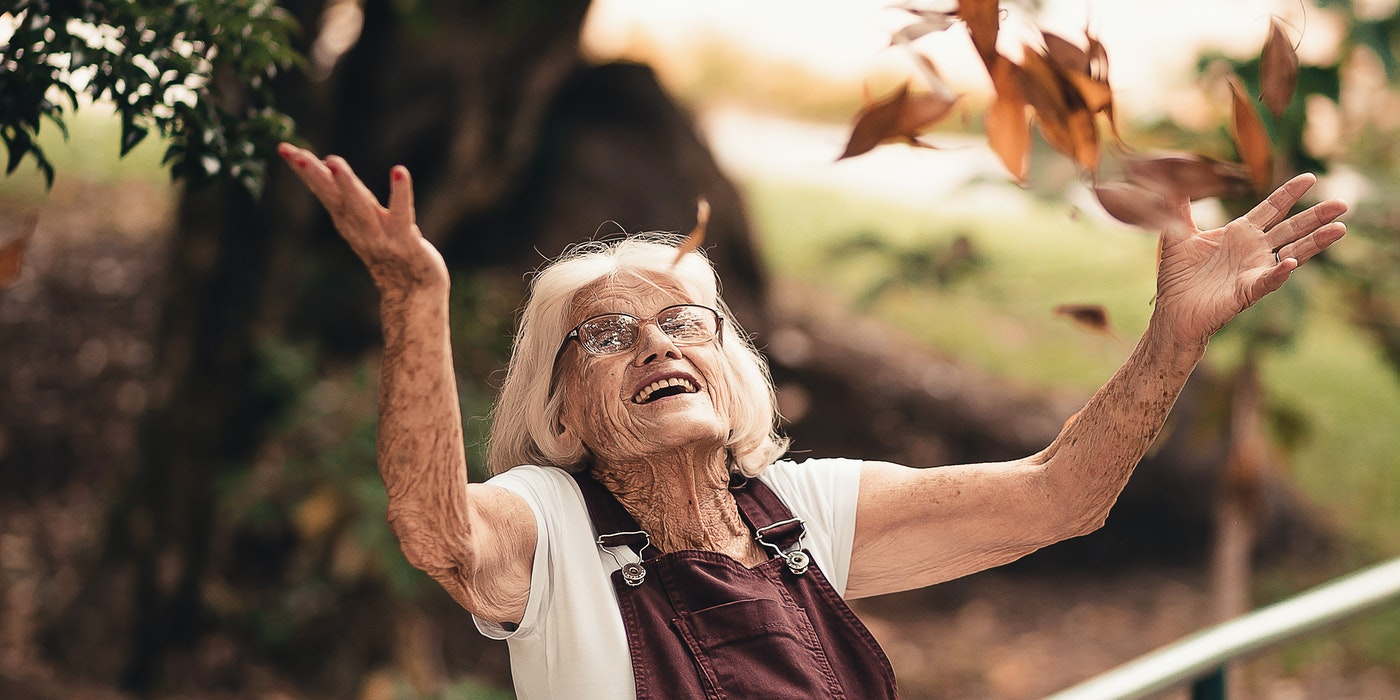 Dysphagia may occur as a result of the destruction of myelin which protects the nerves.

The body never remains the same as one gets older. Much older people are at a higher risk of dysphagia because of the wear and tear their bodies undergo over time.

People who suffer neurological conditions are at risk of dysphagia.

People who consistently smoke and consume alcohol may suffer dysphagia. So here’s another reason to stop smoking and drinking alcohol.

How to Diagnose Dysphagia

Here are some of the tests used in diagnosing dysphagia.

The patient is made to swallow foods of different consistencies to see which one among them is causing difficulty in swallowing.

Endoscopy entails the use of a specialized camera to study the esophagus. There may be need for a biopsy if the doctor suspects cancer.

This study measures the pressure changes while the esophageal muscles are in use.

This test requires the patient to swallow a liquid containing barium which will show up in the x-rays, enabling the doctor to analyze the esophagus and its muscle activity.

Dysphagia and Odynophagia: Any Difference?

It seems commonplace for people to confuse dysphagia with odynophagia. Dysphagia is one of the common symptoms of autoimmune disorders. It is characterized by a feeling of obstruction or a sticking sensation while swallowing. Dysphagia is usually caused by an underlying neurological disorder. People get vulnerable to dysphagia as they age. Odynophagia, on the other hand, causes pain while swallowing, rather than the difficulty in swallowing, as in the case of dysphagia. Odynophagia is usually a result of the destruction or irritation of the mucosa. Muscular disorders increase the risk of developing odynophagia.
Immunosuppressive individuals are also at a higher risk of developing odynophagia.

The treatment options for dysphagia may vary, depending on the cause and type of the condition. Oral dysphagia usually develops due to an underlying neurological problem, making its treatment challenging. Let’s explore some natural ways to treat oropharyngeal dysphagia.

Patients may need to be fed through a nasal tube called a nasogastric tube or percutaneous endoscopic gastrostomy tubes that may be surgically implanted into the stomach through a small incision. Treating esophageal dysphagia might entail surgical intervention.

Medical experts can insert a stent or plastic tube into a narrowing or blocked esophagus to carry out this treatment.

This requires cutting the muscle at the lower end of the esophagus when it doesn’t open to release food into the stomach. If dysphagia occurs as a result of GERD, you can treat it by taking medications orally. 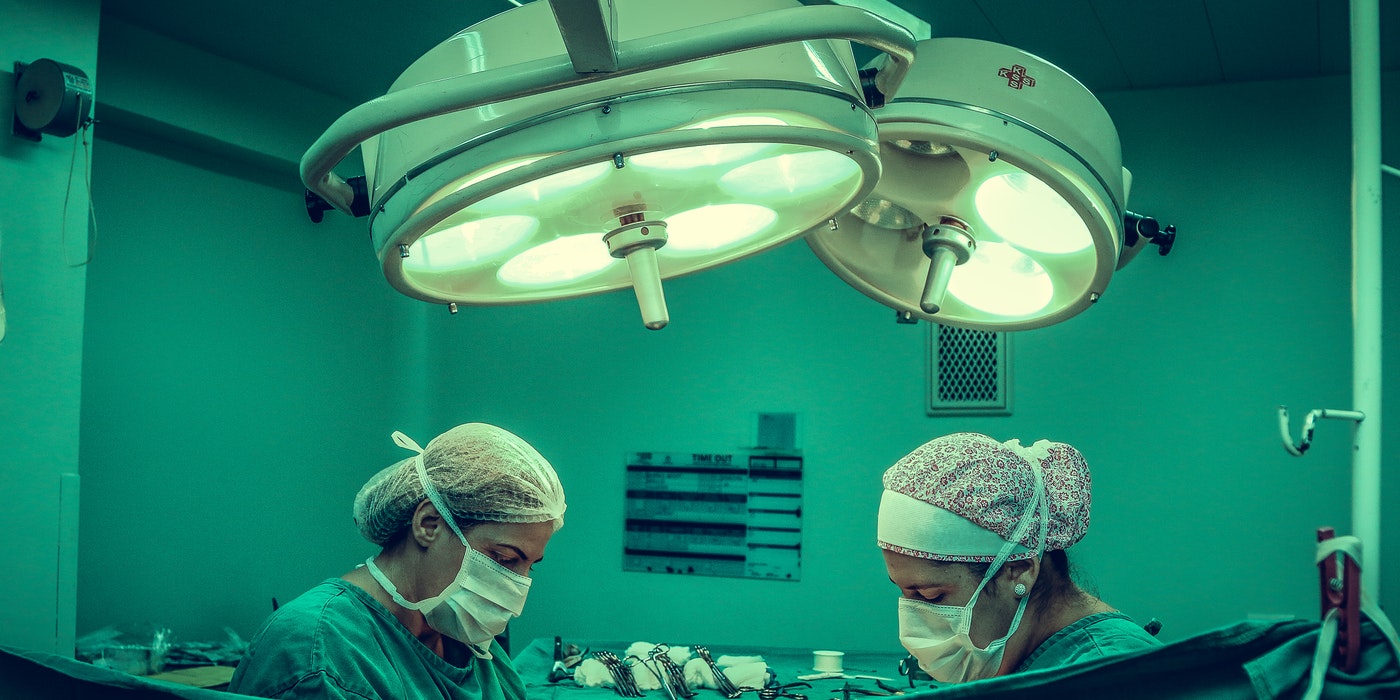 This requires a speech therapist helping the patient learn new ways to swallow, as well as carry out oral motor and breathing exercises to improve the functioning of their muscles.

This requires the temporary insertion of a small balloon into the esophagus.

Botulinum toxin or botox is a powerful toxin that deadens stiff muscles to reduce constriction. Botox is applicable when the muscles of the esophagus become stiff. This treatment is effective for oropharyngeal dysphagia.

Depending on the severity of the condition, your doctor may recommend any of these three levels of dysphagia diet.

Dysphagia diet 1 is recommended for people who suffer moderate to severe dysphagia. It entails eating soft and well-pureed foods:

This diet level has soft, moist, and semi-solid foods that are healthy for those with mild to moderate dysphagia. Some of these foods are:

This advanced-level diet is ideal for those with mild dysphagia. Some of the foods in this diet are:

Foods for Dysphagia Patients to Avoid

Now you know just how to deal with dysphagia. Be open to early treatment and adhere to health advice from your doctor. Ensure you keep your doctor updated about every detail of your health and recovery process. Because dysphagia is usually a sign of an underlying health complication, careful examination is vital, in order to receive adequate treatment.