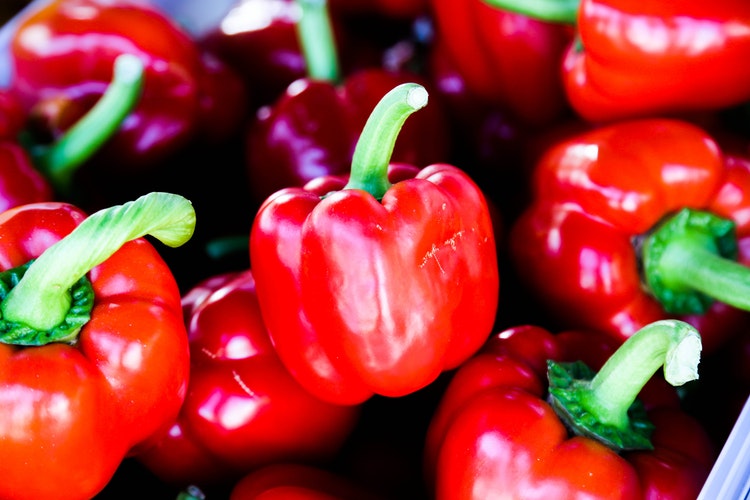 Cayenne is a shrub that originated in Central and South America and now grows in subtropical and tropical climates. Its hollow fruit grows into long pods that turn red, orange or yellow as they ripen. If you love to cook, you have probably used cayenne pepper once or twice at some point to add some flavor to your meal. Cayenne pepper works for a variety of reasons, but the biggest reason is that it adds a spicy edge to meals depending on how it is used. Beyond kitchen, cayenne pepper does amazing things for your body, and has even been used in the past 9,000 years for it is distinct medicinal properties which includes increasing blood circulation in the body as well as reducing acidity within the body. It is no wonder that cayenne pepper is used in mostly in a ton of detox drinks. In addition to it’s many benefits, it is important to note that cayenne pepper also contains vitamin C, vitamin B6, vitamin E, potassium, manganese as well as flavonoids – which I mentioned in another post provides amazingly powerful antioxidant properties. 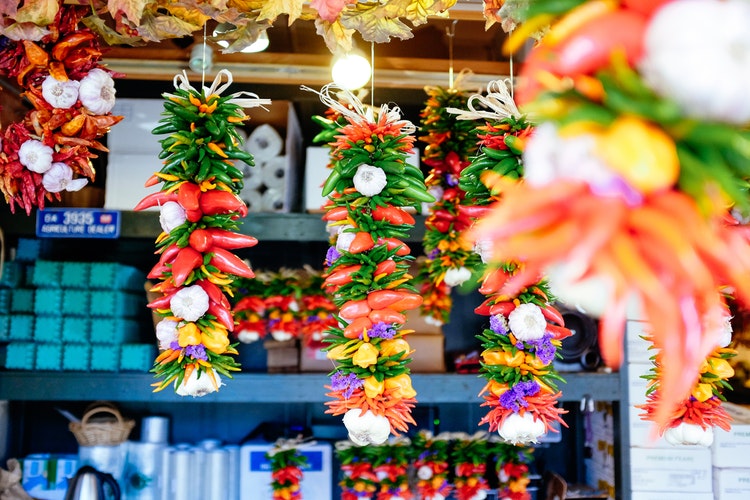 When consumed, cayenne pepper has the power to also relieve a toothache, seasickness, alcoholism, malaria and fever; it’s also used to help people who have difficulty swallowing. When it is applied topically, cayenne pepper benefits the skin, too. It alleviates pain caused by shingles, osteoarthritis, rheumatoid arthritis and even acts as part of a natural remedy for fibromyalgia. Now that I have given a general overview of cayenne pepper and some of its important properties, here are a few important benefits to note about cayenne pepper that could help you the next time you need a natural cure for an ailment that you may be experiencing.

One of the benefits that I earlier mentioned that cayenne pepper possesses is the fact that it aids digestion, and also aids the digestive system in performing its basic duties. For one, it helps to produce saliva in the mouth, which is important for digestion of food, and also helps to prevent mouth odor. Consuming cayenne pepper revs the metabolism of the body by actively producing enzymes that easily break down food so that they can easily be passed from one digestive organ to the other. This seamless arrangement promotes weight loss as well. Who would have thought that a bunch of colorful peppers could do so many amazing things to your body. I for one didn’t! 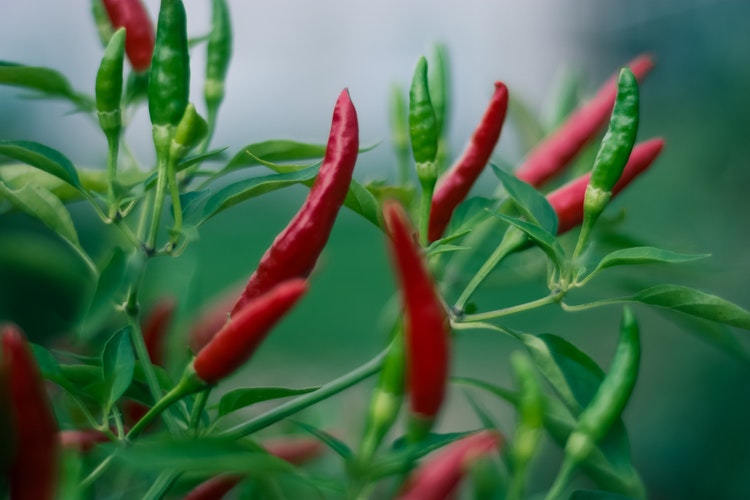 You may have already heard by now that blood clots can be deadly. Blood clots are essentially blockages in your arties and blood vessels that limit the flow of blood in your body and circulatory system. Consuming cayenne pepper works to actively cut this effect by encouraging fibronylitic activity in the body which limits the blood from clotting. The capsaicin contained in cayenne pepper is also the same element that helps to prevent heart attacks because it helps to clear away artery-narrowing lipid deposits, and actively dilates arteries and blood vessels to clear away blood clots.

I mentioned this once before and I will do it again. There are certain properties in cayenne pepper that make it very easy to get rid of all the toxins in the body, and cayenne pepper is effective for that purpose. In addition to actively working to boost the human metabolism, Cayenne pepper benefits include its ability to stimulate circulation and drop acidity and this is why it is a perfect detox agent. Because cayenne pepper has the amazing ability to restore the circulatory system by opening up the capillaries and regulating blood sugar; it also helps the digestive system that moves bacteria and toxins out of the body. 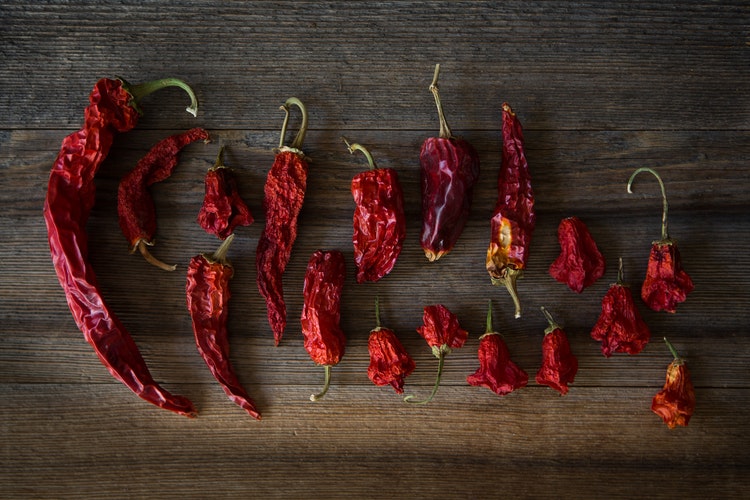 This one was a little surprising to me. I can understand the fact that cayenne pepper can distract the pain of migraine fro the brain, but to relieve joint pain? That’s a new one for me. According to my research, cayenne pepper has very powerful pain-relieving properties when it is  applied to the skin. It works to reduce the amount of substance P, which is a chemical that carries pain messages to and from the brain. When there is less substance P, the pain messages no longer reach the brain and that way, you are able to feel relief from the pain. Studies have found that cayenne pepper relieves pain after surgery, such as a mastectomy or an amputation. It also helps to  alleviates pain from nerve damage in the feet or legs from diabetes, lower back injuries, osteoarthritis and rheumatoid arthritis, as well as fibromyalgia.

It goes without saying that cayenne pepper could also help with weight loss. This comes mainly from the fact that it actively boosts the metabolic rate of humans, as well as promotes seamless digestion of food within the body. Studies have found that consuming cayenne pepper for breakfast creates less appetite, so people eat less calories during the day. It also burns excess fat because it’s a metabolic booster. As one of the key anti-inflammatory foods, cayenne pepper benefits also include weight loss. Cayenne pepper has the power to soothe inflammation and bloating that comes from allergies, food sensitivities and infections.

Psoriasis, is a skin disease which is becoming increasingly rampant over time, and it  occurs when skin cells duplicate themselves too quickly, and it results in swollen patches under the skin covered with whitish scales on top. The scaly patches are areas of inflammation and excessive skin production.

Two trials showed that 0.025 percent capsaicin (cayenne pepper) cream used topically is effective in treating psoriasis. The first study showed that there was a significant decrease in scaling and redness during a six-week period in 44 patients with moderate and severe psoriasis. The second was a double-blind study of 200 patients; psoriasis was treated with the capsaicin cream four times daily for six weeks, with a significant decrease in scaling, thickness, redness and itching. This goes to show that red pepper is in fact effective.

The last, but not least benefit of cayenne pepper lies in its ability to kill fungus and prevent the formation of fungal pathogens. Cayenne pepper was investigated to decide its in vitro antifungal activity, and the results found that it was active against 17 different fungal strains, including Candida.

You may be wondering what candida is. Basically, it is a fungus that aids with nutrient absorption and digestion, when it is present in the body in proper levels. When it overproduces however, the typical candida symptoms may seem; this includes hormone imbalance, joint pain, digestive problems and a weak immune system