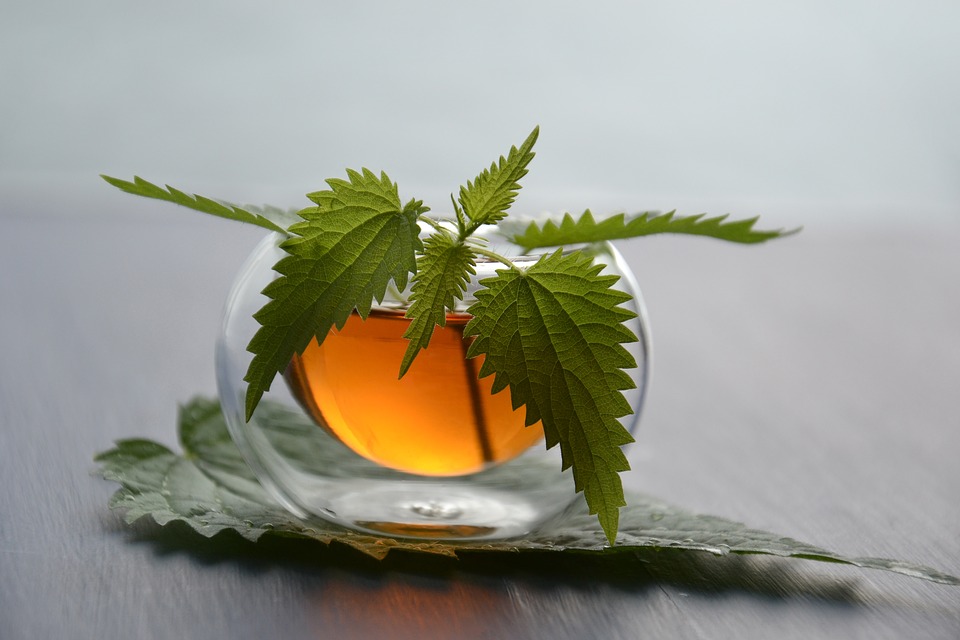 Nettle is a plant with very fine, thin hairs around its leaves and stem. These thin hairs are painful to touch and sting as well. However, beyond the stinging, nettle leaf is loaded with nutrients that are beneficial to the body’s health. 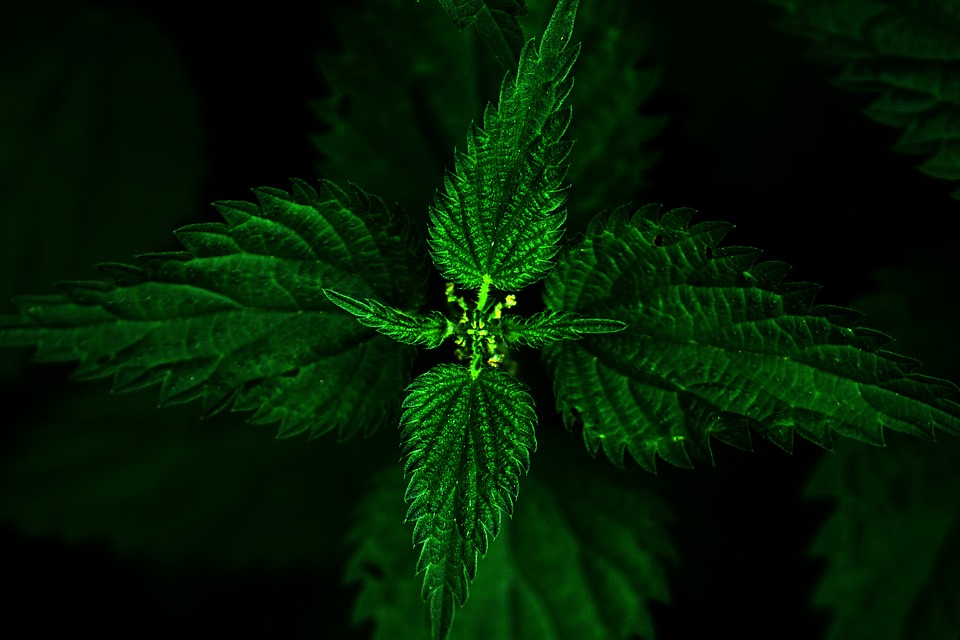 The Health Benefits of Nettle Leaf

Nettle is well-known for its amazing health benefits. Let’s take a look at some of them.

For people who have urinary tract infections, the nettle leaf tea is worth a try. According to some studies, nettle leaves contain some components that flush out toxins from the body and help to supplement the medication for treating urinary tract infections. Nettle contains diuretic properties that aid in urination. The leaf is used in the treatment of not just urinary tract infection, but bladder infection and many other urinary issues caused by kidney and bladder stones as it breaks down the stones into tiny sizes and gets rid of them with urine. It is also effective in treating dysentery and diarrhea.

It is advised that women consume nettle on a regular basis. It is effective for the skin and hair, while also preventing certain women-related issues. Nettle then helps in relieving PMS pain and menopausal pain. It is also believed to help in easing labor and increasing lactation in breastfeeding mothers.

The dried leaves of nettle are used for treating acne and spots. Dried Nettle leaf extracts are also effective as a skin tonic for oily and acne-prone skin. It helps in minimizing acne without leaving any scars behind.

Nettle leaves also possess astringent abilities, which helps in the treatment of skin diseases such as chicken pox, eczema, and insect bites. Its extract can be applied topically to treat eczema. Its anti-inflammatory properties make it effective for treating skin burns and reducing the burn scars. 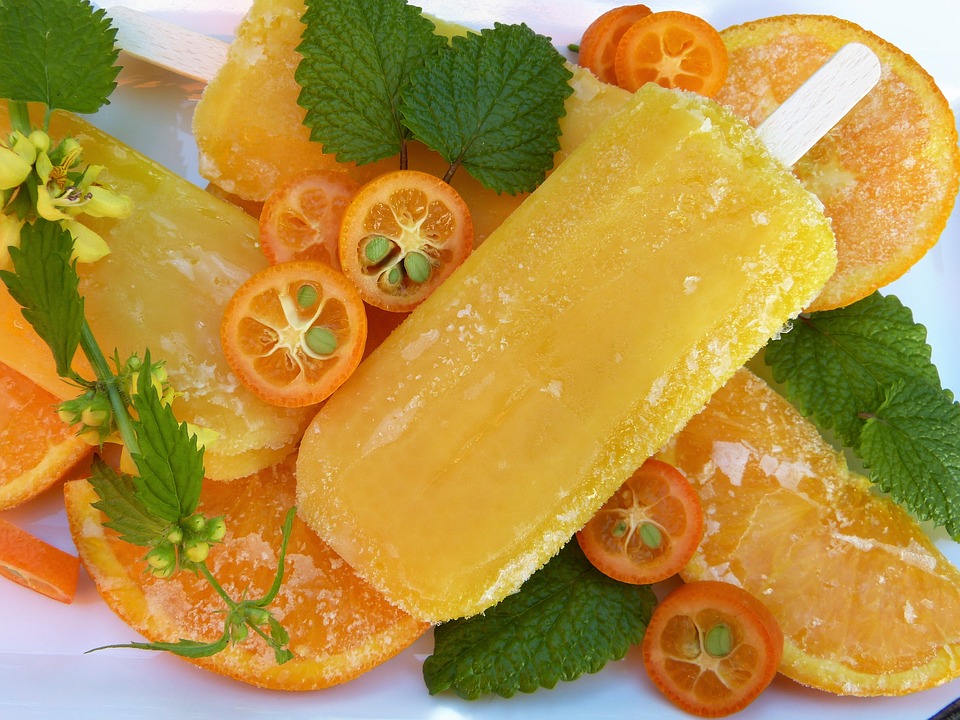 Nettle is actually one of the oldest treatments for hair loss. Its tea and capsules can be consumed to help treat hair loss internally while massaging with nettle oil effectively fights off hair loss.

Nettle not only helps to combat hair loss, but it also encourages hair re-growth as well. Nettle leaves have high silica and sulfur content that makes the hair radiant and healthier. In fact, when you rinse the hair with nettle extracts and water, it stimulates the re-growth of lost hair, as well as restore the original hair color. To effectively treat dandruff, simply massage your scalp with coconut oil infused with dried nettle leaves.

Nettle leaf tea is very effective in treating benign prostatic hypertrophy that often affects adult men. Some studies suggest that nettle tea can actually slow down the development of prostate cancer. Nettle is not only used in medicines for the treatment of BPH, but it is also an effective treatment for other prostate-related diseases too. According to some studies, nettle may not reduce the size of an already enlarged prostate, but it can reduce and treat BPH in its early stage when symptoms start to be obvious. Interestingly, nettle leaf helps in inhibiting cell growth and proliferation around the area and help in boosting prostate health.

Nettle contains anti-inflammatory properties, making it an excellent cure for arthritic pain. It is also effective for other joint-related ailments such as gout,  tendonitis, rheumatism, and bursitis. Nettle oil or juice extracted from nettle leaves can be massaged over the joints to relieve the pain. When consumed orally, nettle tincture and tea can also help to alleviate pain. 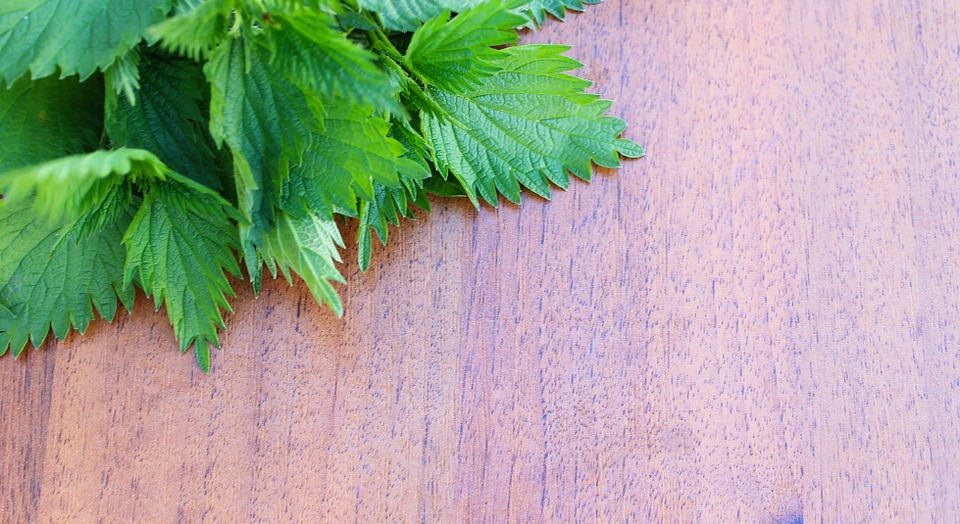 Nettle leaves are effective for treating and relieving allergies. It is believed that the consumption of nettle leaf before taking meals can treat food sensitivities. Nettle possesses anti-histamine abilities which work against the histamine found in the body and against the allergic rhinitis s well. Nettle leaves are very helpful in treating hives, coughs, asthma, hay fever, sneezing, as well as seasonal allergies.

Acts as a Libido Stimulant

Nettle leaf functions as a libido stimulant as it increases testosterone level and also helps the body in retaining it for a long period of time. The herb is a potent remedy for improving the desire for sex. 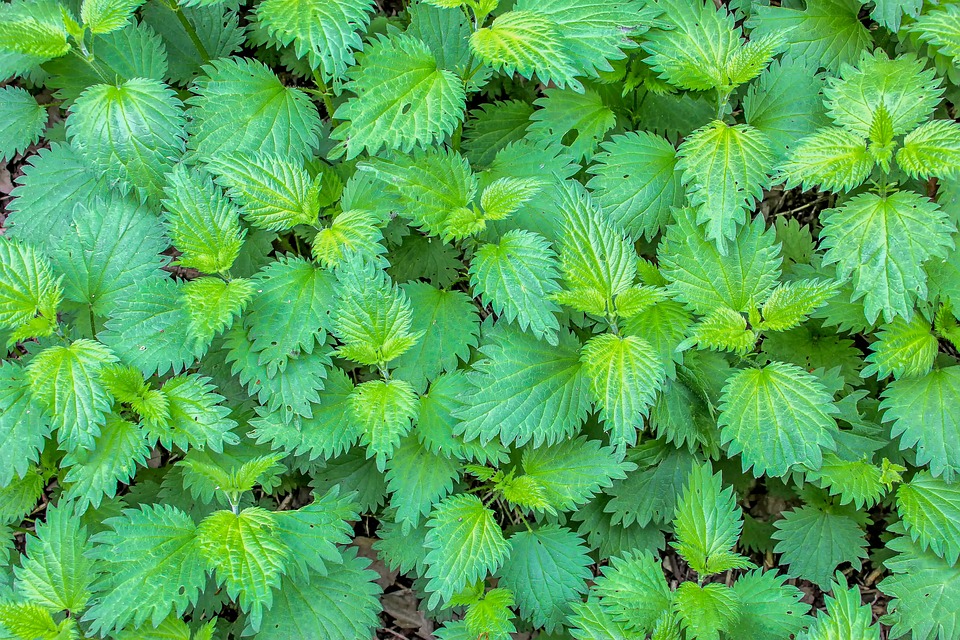 Absorbs Dietary Fats in the Blood

In addition to antioxidants, the nettle tea also possesses other powerful compounds such as beta-sitosterol that help in the absorption of dietary fats found in the blood. This helps to regulate cholesterol levels and prevent heart disease as well.

Functions as a Blood Builder

Since it is rich in iron, nettle leaf is effective as a treatment for anemia. The herb is believed to contain blood-purifying and blood-building properties. In fact, the regular consumption of a bowl of nettle soup is a potent remedy for the treatment anemia and also for the reduction of blood sugar levels. 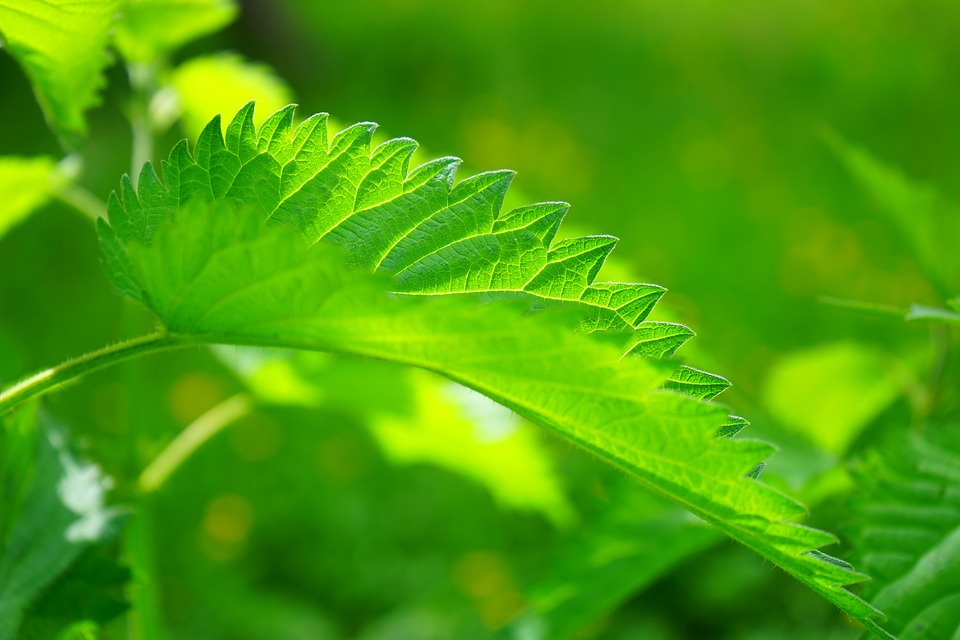 Nettle leaf possesses certain components that bring healing and rejuvenates the muscles. Athletes can testify to the effectiveness of nettle leaf as it can treat muscle pain resulting from straining.

Acts as a Preventive Remedy Against Cold

Did you know that a cup of nettle leaf contains several components that boost health? In fact, doctors recommend the tea as a preventive remedy against flu and common cold. You only need to drink a few cups of nettle leaf boiled in water to boost the body’s immunity and prevent several health conditions.