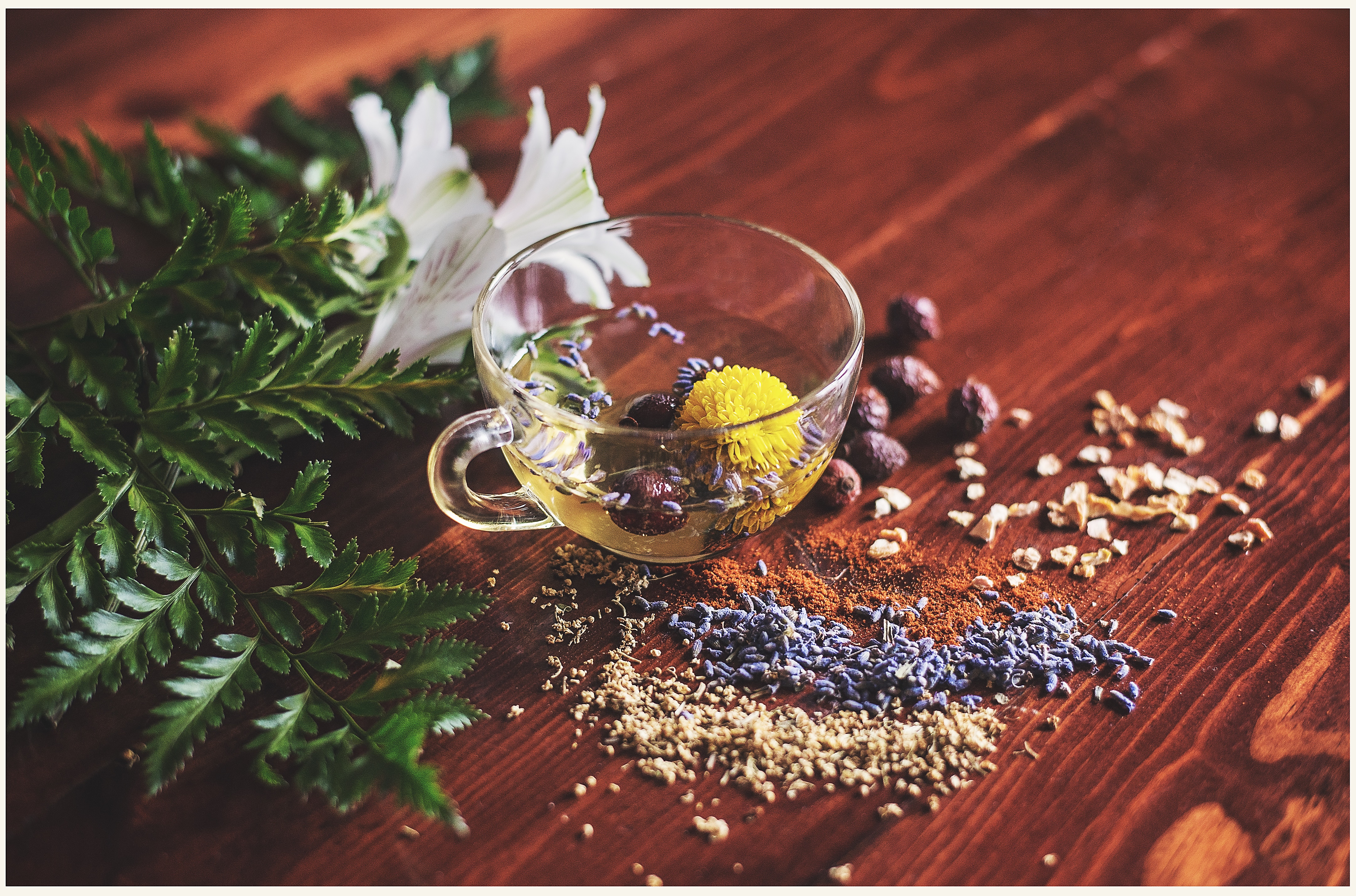 Ever Heard of Depression Herbs and Supplements?

Depression can be interpreted as a mood disorder. It can also be referred to as sad feelings that emanate from loss, anger, and social issues capable of interrupting a person’s daily activities. It is a clinical condition that, without proper treatment and management, it could get worse.

Depression is a complex psychological illness. It occurs in every human at some point in their lives, no matter the age, grade, status, or gender. Though researchers have not been able to specifically pinpoint the major cause of depression. However, when a person’s emotional stability becomes shaky, there is a high tendency that the person slips into a coma. These emotional factors could be varying, ranging from career to marriage and so on.  People slipping into depression could be as a result of when a strategic point in a person’s life begins to nosedive or take a downward slope, and there is nothing the person or anyone could do to save it. Other perceived causes could be experiencing a particular severe kind of illness, death of a loved one, loneliness, and sadness. In other words, when the emotions of people get tampered with, then depression can set in.

Feeling dispirited at some point in your life is normal. It does not mean you are ill. But dwelling on that feeling of sadness for a long time, feeling hopeless and angry about that condition, could mean you are battling with depression.

The two main types of depression are;

It is a chronic but mild kind of depression. Its symptoms can linger on for about 2 years. It lasts longer than its counterpart.

It is characterized by feelings of sadness, loneliness, and anxiety that do not wear off on their own, though its duration is usually not as long as a persistent deceptive disorder. At least 5 to 6 of the aforementioned symptoms have to be experienced before a conclusion is made that a person is suffering from a major depressive disorder.

Some factors have been identified to trigger depression and increase the chance of depression. These factors include;

Other factors that trigger depression are; 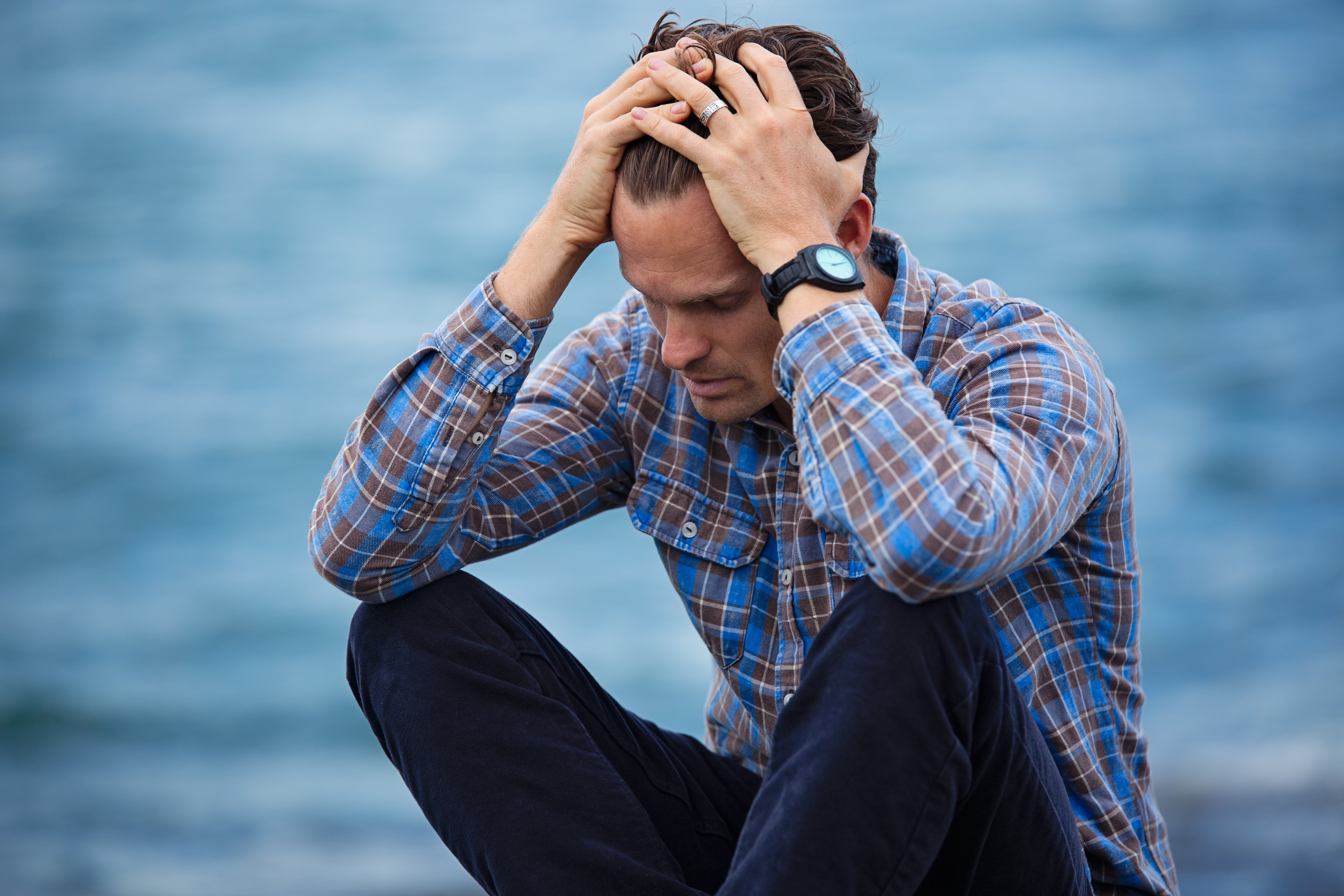 Depression, just like every other clinical issue, has symptoms. Some of these depression symptoms affect your psychological health, while others affect your body. Some symptoms of depression include;

Omega 3 is an essential oil that is gotten from oily fishes. This automatically means it is an oil or fat that can be gotten from your diet. In addition, omega 3 fatty acids supplements have been in existence in recent times to supply vegetarians and people who do not enjoy consuming omega 3 food sources with omega 3 fatty acids benefits.

Saffron contains antioxidants like crocetin and carotenoids crocin. It is a natural spice that has proven to be a natural and effective remedy for depression. Research showed that saffron boosts the mood generally. The survey helped researchers observe that people who supplemented their diets with natural saffron spice had lower depression risks. In the course of the research, it was also discovered that saffron helps reduce depression symptoms for people who had already started exhibiting depression symptoms.

A recent study showed that depressed patients with vitamin D deficiency upon receiving vitamin D injection significantly relieved symptoms and improved the quality of their lives.

Among its health benefits is the reduction of depression symptoms. It is a natural herb that is popularly known to help manage and reduce stress. It contains antidepressant properties and solves depression problems through the effective enhancement of cell communication. Supplements of Rhodiola are now available in supermarkets and stores. Studies even prove that the positive effect of the mixture of Rhodiola and saffron on depression sufferers is significantly high.

St John’s wort is a promising herb that has proven to be effective in the reduction of depression symptoms. Although it is known to manage mild depression symptoms and not severe ones, it is effective anyway. In addition, it interacts dangerously with medications, especially antidepressants. These interactions could be life-threatening; this is why it is advised not to combine it with other medications whatsoever; it should be used alone.

Ginseng is a plant that comes naturally with numerous active ingredients. Asians have, over the years, used this plant to help people with depression improve symptoms. It is also an active stress relief and mental clarity enhancer. Ginseng supplements are now available and can help you meet the recommended dosage for your health.

Chamomile is a plant that helps manage stress and anxiety, both of which are onsets of depression. It has been established to be an effective remedy for the relief and reduction of depressive symptoms. 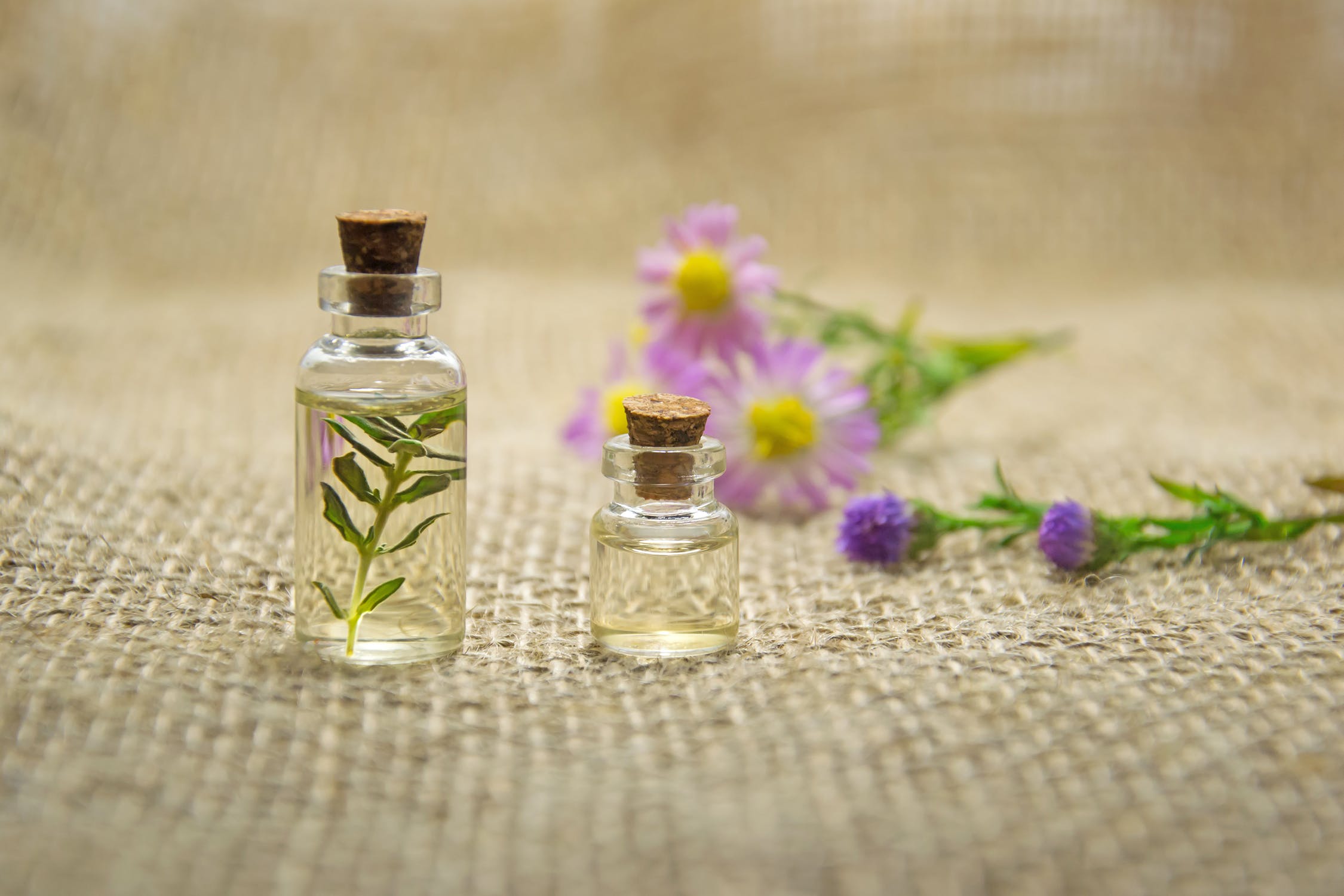 In conclusion, depression is a clinical mental disorder that affects anyone at any time. Though there are several therapies and treatment methods for depression. However, people seek more natural and side-effects-free remedies; this is why most people opt-in for these natural remedies, their supplements, and diet modifications.

As natural and healthy as these remedies, supplements, and diet modifications are, it is important to address them with your doctor before using any of them for depression to ensure they are safe enough for you.