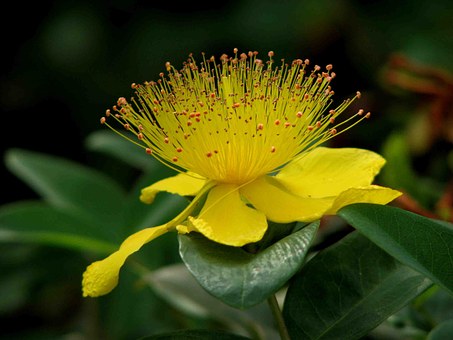 ‘Why St John anyway?’ you might have asked, just as I did. What are your guesses? Do you have John the Baptist among your guesses? Precisely! You guessed right. What`s your next question? ‘Was he the first to grow the plant?’

This plant was in use as far back as the ancient Greeks existed. It blooms around the time of the feast of St John the Baptist—his birthday, June 24th. And ‘wort’? It`s an Old English word for ‘plant’. Many centuries ago, it was believed that this plant was effective in delivering people of evil spirits. I`m sure if I wrote that here as one of its functions, you would close this page. However funny as that belief may sound, its (St John`s Wort) uses nowadays somewhat justifies why our ancient folks would have believed so. 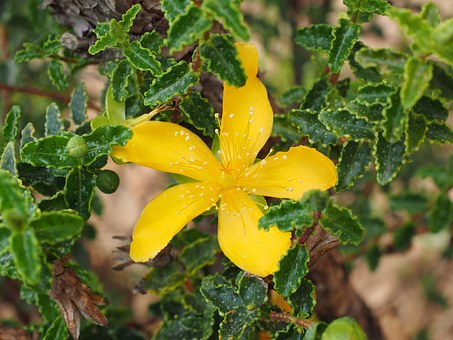 From depression to anxiety, shingles, wounds and other health issues such as insomnia, brain sluggishness, poor memory, St John`s Wort is up to the task! The plant, also called Hypericum perforatum has flowering tops which are used for making tablets and capsules, tea, and a number of liquid extracts. It is also used for topical medication—substances applied directly to body surfaces to treat ailments. St John`s Wort is currently the commonest dietary supplement for curing depression, menopausal symptoms obsessive-compulsive disorder, and Attention-Deficit Hyperactivity Disorder (ADHD). Why would it not get rid of evil spirits? *Laughs* St John`s Wort also serves in treating ear pain and skin conditions such as eczema, burns, and hemorrhoids. Asides its medicinal use, St John`s Wort is an ornamental perennial herb. Such a multi-functional plant! 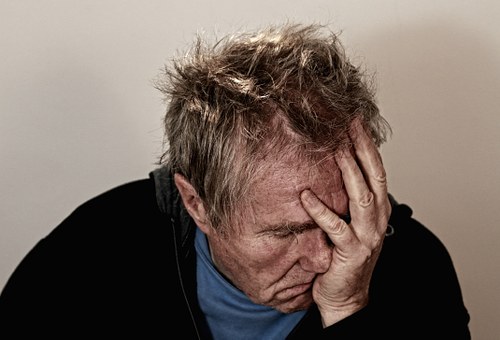 It`s been discovered that St John`s Wort is effective for mild to moderate depression, and is as effective as medicinal anti-depressants. In 2008, a review of 29 international studies was done, and it was suggested that St. John’s wort may be better than a placebo and as effective as different standard prescription antidepressants for major depression of mild to moderate severity. It was also discovered that St. John’s Wort appeared to have fewer side effects than standard antidepressants. The studies conducted in German-speaking countries—where St. John’s Wort has a long history of use by medical professionals—reported more positive results than those done in other countries, including the United States [1].
Studies have shown that a number of people who took St John`s Wort to cure depression had some experiences. These, we tag ‘the side effects of St John`s Wort.

St John`s Wort interacts with a variety of medicines in somewhat life-threatening manners. For instance, combining St. John’s Wort with certain antidepressants can lead to a potentially life-threatening increase of serotonin, a brain chemical targeted by antidepressants. Severe symptoms occur within minutes to hours of use and may include agitation, diarrhea, fast heartbeat, high blood pressure, hallucinations, increased body temperature, and more [1]. St John`s Wort weakens some other medicines, Examples of medicines affected by St John`s Wort are

Other side effects of St John`s Wort are

You are advised to consult a specialist to check your body`s suitability with St John`s Wort before using it, and afterward, get a prescription that suits your need for it. 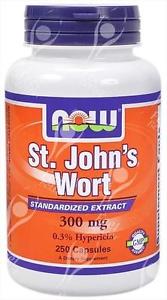 So, what`s the worth of St John`s Wort? And is it worth your lot?