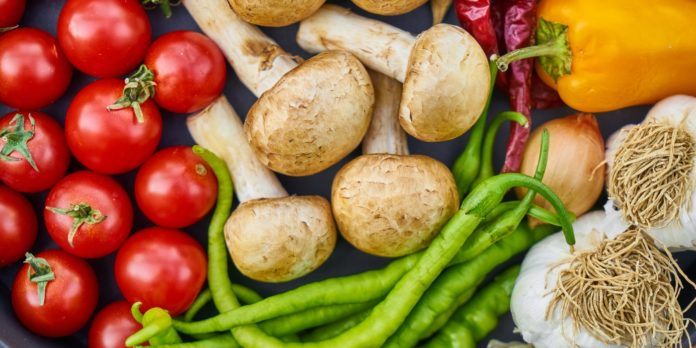 Eat These Foods and Get Sick

I know what must be running through your mind right now–how can food naturally consume on a daily basis be considered poisonous? Well, you are going to be shocked right to your roots to discover this secret.

It may surprise you to know that though the food contents of your kitchen cupboard may taste delicious, not all these delicacies are safe to eat. In fact, some of these could literally kill you. Yes, you heard it correctly. Not every food should be displayed on your kitchenette for healthy purposes. So let’s check out and learn those foods you should watch out for before eating.

You are probably wondering how something as delicious as Kidney beans can be so dangerous. Newsflash, Kidney beans contain a great amount of phytohemagglutinin. The presence of this element in the kidney beans makes it toxic. Although cooking the beans thoroughly can aid in the removal of this poison, yet, eating even a few undercooked beans can cause diarrhea, nausea, and vomiting. The US FDA advises cooking the Kidney beans for about 30 minutes to completely breakdown the poison. Canned kidney beans are pre-cooked and most of the time very safe to eat from the tin. So, go right on and put these in your chili and have a wonderful meal.

Vegetables are very common amongst everyday meals. However, if your cooking skills aren’t up to standard, cooking rhubarb vegetables might be detrimental. This vegetable is similar to the commonly cultivated celeries that you use in pies and desserts. The rhubarb leaf has bright colored ruby stalks, and only the stems are to be eaten. You must totally avoid the leaves because they contain oxalic acid. This is a chemical which, according to the United States National Library of Medicine, is used in bleaching and removing rusts. Eating rhubarb leaves induces a lot of adverse effects like nausea, feelings, vomiting, convulsions, a burning sensation in your mouth and nostrils, and even death. Even cooking the leaves would not remove the harmful compounds it contains either, so it really is a no go area. The stalks could, however, serve you well by turning the stalks into pudding. In contrast, the natural compound in its leaves can be converted into a poisonous, corrosive chemical.

Edible fruits are indeed excellent promoters of good health. However, fruit such as ackee, a member of the soapberry fruit family, may be hazardous to your health. Ackee is a funny looking pear-shaped fruit that’s peculiar to the tropics of West Africa. However, the clog in the wheel here is, before it is consumed, it must ripen fully before it can be consumed. Although the wait may be a very long one, it is a must. Because the unripened fruit contains toxins and acids that can kill you. According to the FDA, this is a significant reason for the banning of ackee into the U.S. So if you’re a big fan of ackee or you’re simply curious about it, then get the ripened fruit. You might just be lucky not to be poisoned.

Very sweet juicy colorful, and seemingly harmless fruits, you may say. But don’t be surprised when I tell you that the pits of these little fruits can actually do a lot of damage. The seeds of fruits like peaches, cherries, and plums have cyanogenic compounds in them, which, when crushed, turns to cyanide. Once cyanide is consumed, it’s just an easy way out. But when swallowed whole, without breaking the stones, it is rarely poisonous, according to the Poison Information Centre and the British Columbia Drug. To be on a safer side, stay off the broken pits, as one or two seeds may result in death. And that is not an attractive way to go out, is it? 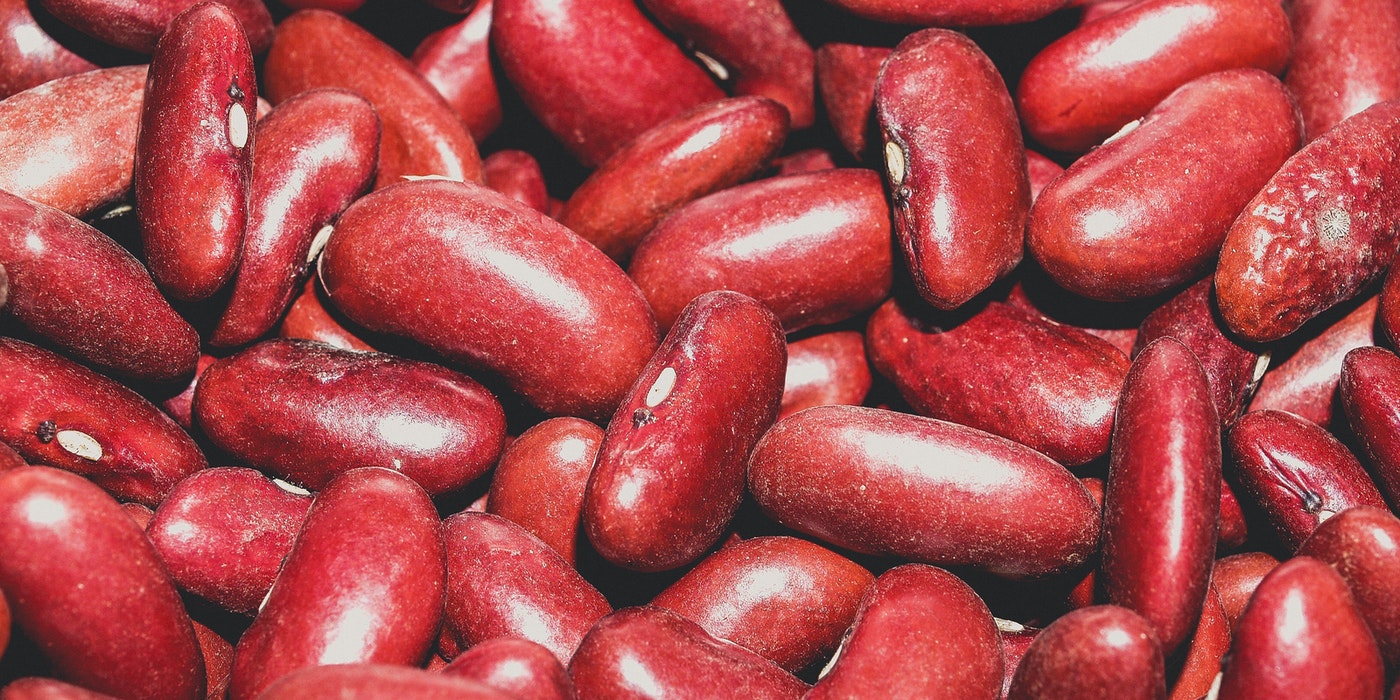 Unlike other edible fishes, the fugu already has a severe look. This popular Japanese delicacy’s skin and other organs like the liver contain poisonous toxins, which can cause death. Another thing you should know is, there is no miracle cure for it. And do not think cooking it will remove its toxicity. For chefs to cook the pufferfish, they have to get an exclusive license. If I were you, I’d stick to other nutritious fishes like salmon.

Most common food allergies, as you may already know, are caused by peanuts. According to the centers for Disease Control and Prevention, 3 million people are reported as being allergic to it in the United States. You should know that eating peanuts can spur allergies, ranging from mild to very high anaphylactic reactions. Apart from rendering you unconscious, they can also constrict your air passageways. If your mouth itches whenever you eat peanuts, do well to visit a specialist or totally avoid it.

The American College of Allergy, Asthma & Immunology revealed that the shellfish has sent more people to hospitals for allergy-related illnesses than any other food. And almost 7 million people in America alone suffer from it. The symptoms related to this kind of allergy are mouth itches, development of hives, stomach ache after eating the shellfish or other types of seafood, hard breathing, vomiting, and eventually, if untreated, death.

If you’ve ever encountered wilderness adventure, you must have had experiences on how to tell the time without a watch, and which berries are edible. If you find yourself at any time in the woods, steer clear of elderberries. Apart from the severe stomach upset that could arise from eating the stem and leaves of the plant, the raw berries contain poisonous juices. And once digested, the glycosides in it would turn into cyanides. However, the good news is, the harmful and toxic compounds it contains can be removed and broken down by cooking it.

Two things you should know about wild almonds are;

Only domesticated almonds should be eaten and not the wild ones. For the toxins and the bitter taste of the almonds to be removed, it has to go through specialized heat treatment. Researchers revealed that 5-10 bitter almonds could lead to death in children. While 50 is considered fatal for adults.

Uncooked beans are not as innocent as they seem to be. They contain linamarin, which could decompose into hydrogen cyanide, a toxic chemical when composed. If you really like them, make sure to drain the water after thorough cooking. 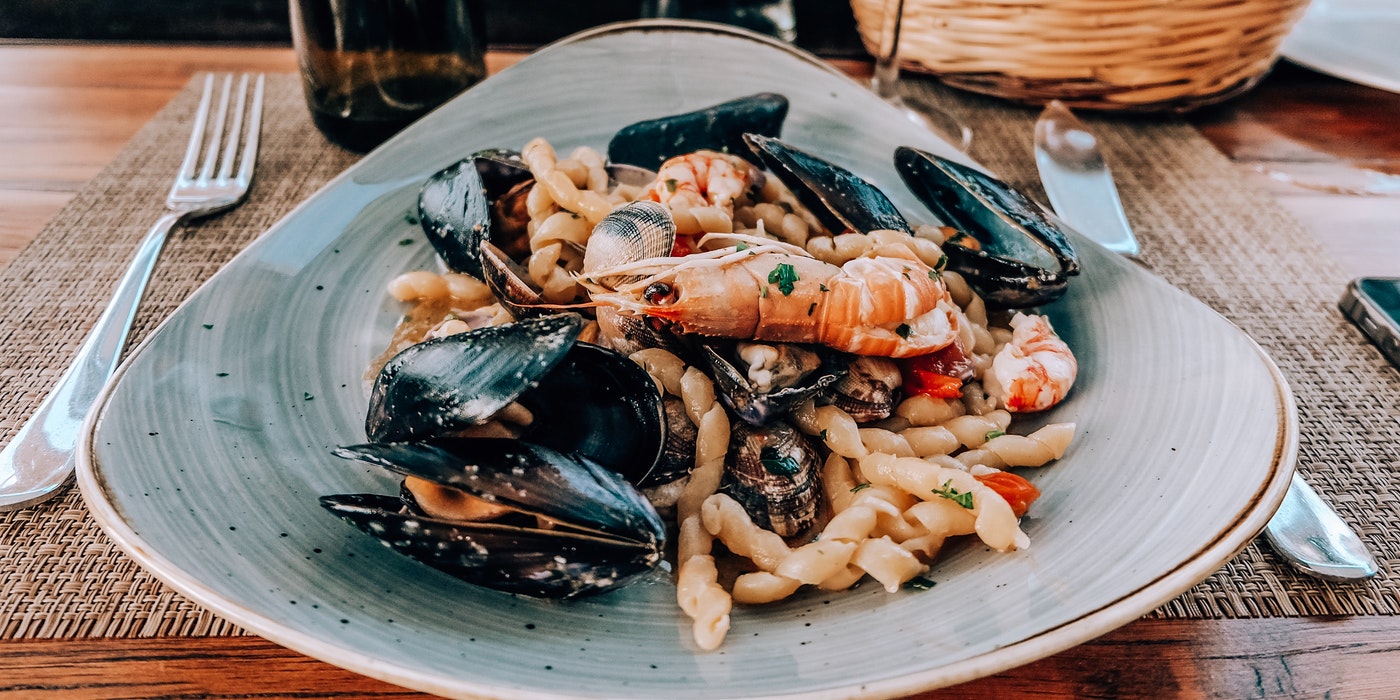 One very common spice found in most kitchens is nutmeg. However, if taken in large doses, there’s a risk of myristicin poisoning, which can be lethal. Symptoms of this kind of poisoning include hallucinations, dizziness, nauseous feelings, headaches. The danger lies in consuming it in large amounts. But there would be no complications if you sprinkle little amounts of it in your food and your cookies

Some species of the mushrooms are considered extremely dangerous, and there are about twelve of them. The deadliest is called the Death cap. How then would you recognize mushrooms you should stay away from? Poisonous mushrooms have properties like umbrella-like caps, bright colors, white grills. Symptoms of poisoning include headaches, seizures, and ultimately, death.

It’s true that these types of fruits: peaches, pears, cherries, apples, etc. – are natural delicacies. However, avoid eating the seeds, barks, and leaves. Why? Taking them in large quantities can result in kidney failure, dizziness, high blood pressure, coma, and death. Because they contain amygdalin compounds that produce cyanide.

Mercury poisoning is something you’ve probably heard about, so watch your intake of raw tuna. Once you’ve eaten and ingested it, it can cause several dangerous symptoms like itching, body pains, increased blood pressure, especially in children and pregnant women.

I remember chewing cashew shells as a kid out of curiosity. My tongue was almost burning while my tummy was churning at the same time. I know you don’t want to experience this, the more reason you should know about this now. Ordinarily, cashew shells contain anacardic acid, which can lead to skin burns and stomach upsets. Cashew shells must be roasted, steamed, or boiled before you eat them. As they contain urushiol and this chemical, which is present in the poison ivy, causes poison-like rashes or even death, depending on how much of it you eat.