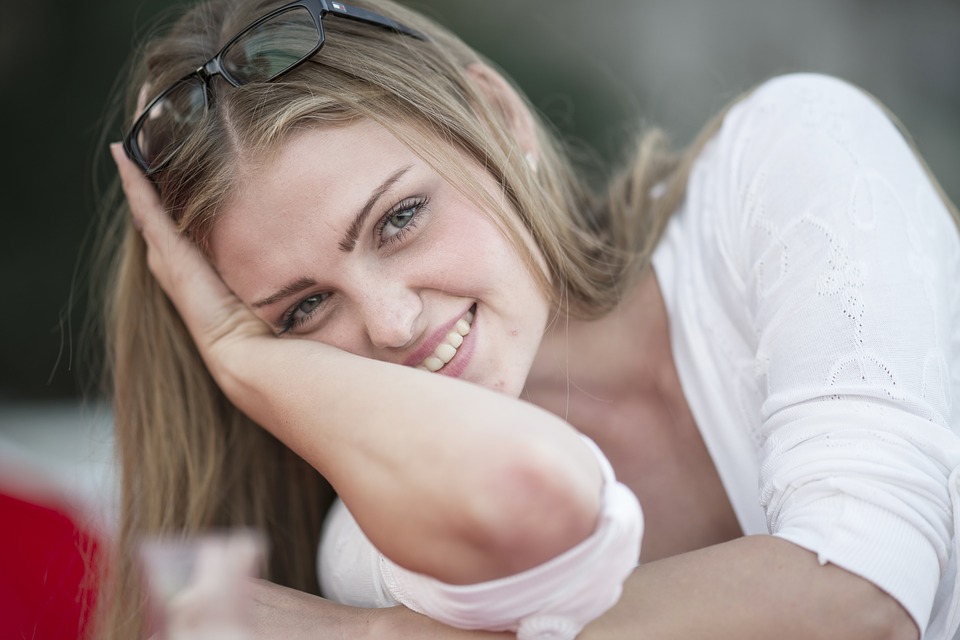 Back in the day, woodworm or artemisia absinthium was used as a flavoring in spirits, wines, and tea as well other things. Wormwood contains a number medicinal compounds, including antioxidant, antimicrobial, anti-fungal, and anti-inflammatory properties.

Its health benefits include stimulating appetite, alleviating the symptoms of nervous system disorders,  treating malaria, acting as an insect repellant, eliminating an overgrowth of small intestinal bacteria, and treating anorexia. The other benefits of this herb include stimulating menstruation, alleviating symptoms of Crohn’s disease, destroying cancer cells, and eliminating parasites.

Now, let’s talk more on the health benefits of woodworm.

Wormwood is an effective alternative remedy for eliminating fungi as well as killing bacteria. It can help prevent the growth of a host of fungi such as Candida albicans, a yeast infection that affects the vagina, intestines, and mouth.

Wormwood contains antimicrobial activity that helps combat certain types of bacteria including salmonella and E. coli. Wormwood is a natural antibiotic that can fight off these bacteria. A combo of wormwood, black walnut hulls, and clove increases the anti-bacterial effects of the herb and stops these diseases from getting worse.

Some studies suggest that artemisinin, an extract from wormwood, is a natural option to chemotherapy for women suffering from breast cancer. And so woodworm is able to eliminate cancer cells.

Malaria is caused by protozoan parasites that are passed on via the bite of an infected female mosquito. Malaria has a high fatality rate as it attacks red blood cells, and particularly when not checked. The artemisinin extract derived from wormwood helps to eliminate protozoan parasites in the blood. As a matter of fact, the World Health Organization recommends medications that are artemisinin-based for the treatment of malaria.

Wormwood is an emmenagogue; a component which is effective in stimulating menstruation. This component in wormwood helps to inhibit uterine tumors by opening obstructed menstruation and regulating the menstrual cycle. Additionally, wormwood has contraceptive properties but its use for that purpose is not recommended. 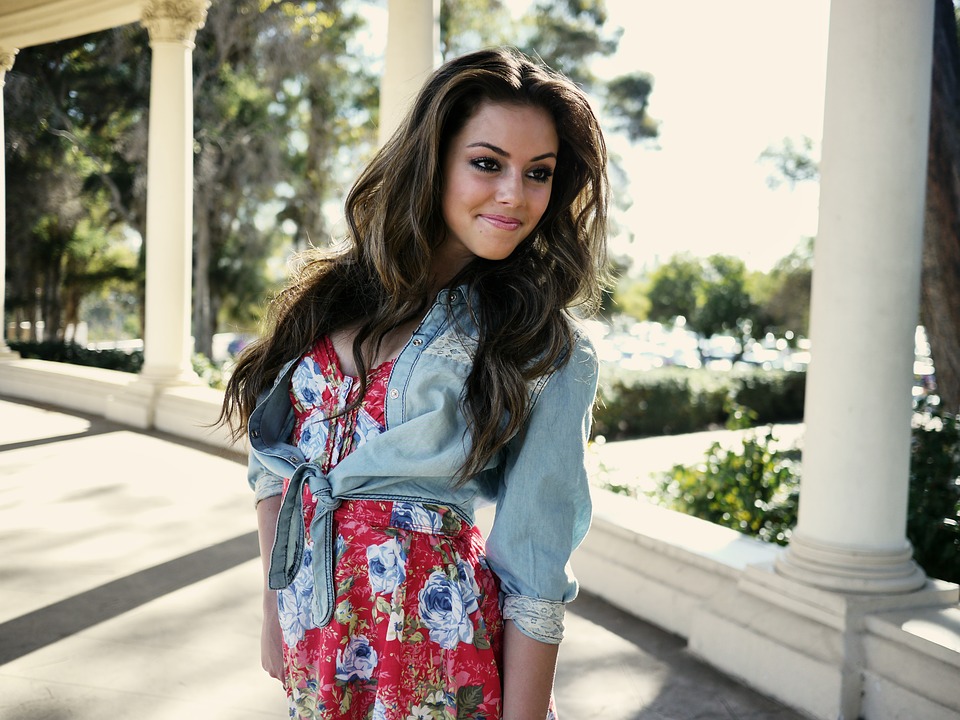 Traditionally, woodworm is used as a tonic to stimulate appetite, especially after a bout of illness. The wormwood tonic induces digestion and enhances the absorption of nutrients in the body. This property of wormwood is especially great for people who are struggling with anorexia nervosa.

Crohn’s disease is an inflammatory condition that adversely affects the digestive tract, resulting in malnutrition, fatigue, chronic diarrhea, weight loss, and serious abdominal pain. Crohn’s disease can be fatal if not handled properly as the disease spreads into the bowel tissue layers. The exact cause and cure of Crohn’s disease remain unknown but a natural remedy like wormwood can effectively alleviate its symptoms and reduce the pain associated with it.

Due to the fact that they cause several fatal diseases such as malaria and dengue, mosquitoes are a major problem for many people, especially during rainy seasons. While there are so many insect repellants to choose from but most of these products contain potential side effects and may not be healthy for children. Luckily, wormwood is an insect repellant with no side effects and is safe for children. 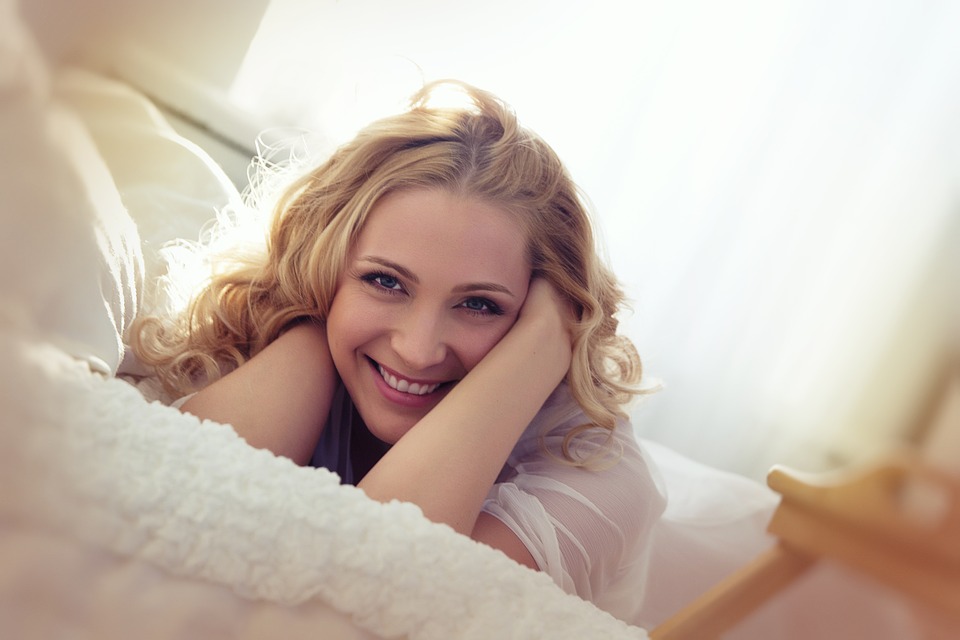 SIBO must be treated as soon as possible because it can lead to liver disease. Conventionally, SIBO treatment involves the use of antibiotic drugs such as neomycin, rifampin, metronidazole, and vancomycin. But these conventional antibiotic drugs possess their own side effects; they can destroy the good bacteria needed for gut health. And so, an overgrowth of small intestinal bacteria will happen again.

Thankfully, some new studies indicate that herbal remedies involving wormwood could take care of SIBO just like antibiotics. This is particularly helpful for SIBO patients who have stopped responding to antibiotics. 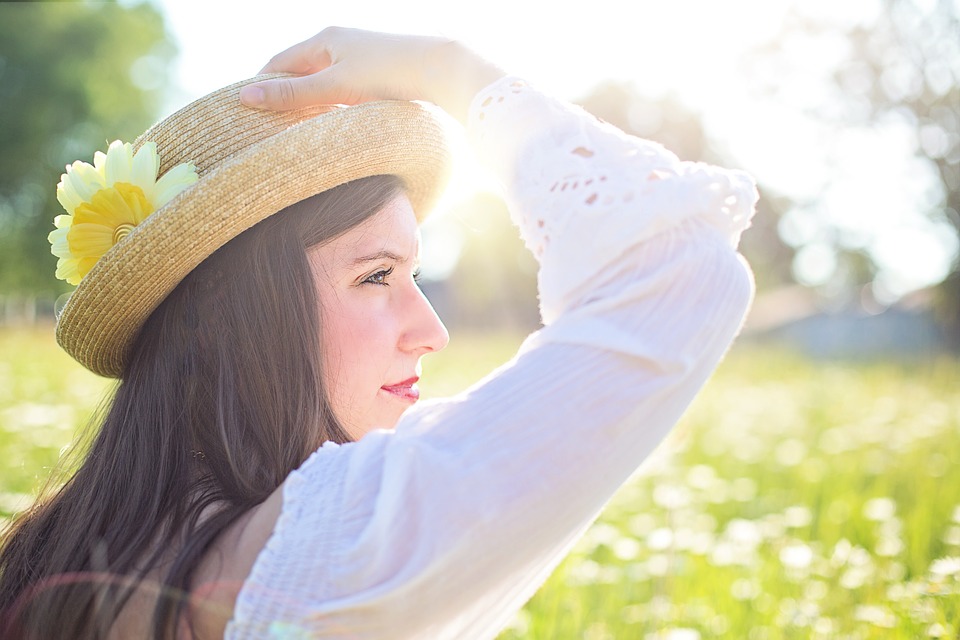 Woodworm contains a wide range of awesome health benefits, however, it has possible adverse effects and should be taken with caution. The potential side effects of woodworm include kidney damage, heart disease, diarrhea, nausea, ulcers, dermatitis (when applied topically), seizures, and insomnia.

Pregnant women should avoid the use of wormwood as it stimulates menstruation which may lead to miscarriage. Nursing mothers should also stay steer clear of wormwood.

Wormwood contains compounds such as flavonoids, Vitamin C, carotenoids, and other active compounds that are good for the body. Additionally, wormwood helps to curb cellular damage and prevent early aging and other ailments. Wormwood is, however, considered to be unsafe when taken in large amounts because of the thujone content in it.