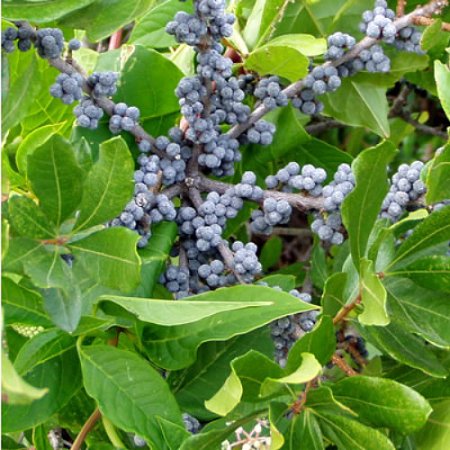 Hey folks! I bet you know most berries, don’t you? Blackberries, blueberries, raspberries, strawberries – my oh my, I could go on and on. But have you heard of Bayberry?

Bayberry is botanically known as Myrica cerifera. The name of the herb is derived from the Greek word “Myrike” which means fragrance. Bayberry is a common name for all plants in the Myrica genus (this family contains up to 50 species!). The herb is the most well-known member of this genus, with additional common names that include – Candleberry, Waxberry, Bayrum tree, Sweet Gale, Vegetable Tallow, Myrica and Wax Myrtle.

Bayberry is a small tree (or shrub) with a white colored bark, bluish-white berries, and small yellow colored flowers. The leaves of the herb are shiny and have an aromatic odor. The medicinal parts of Bayberry include the following – root bark, leaves, and berries. The root of this plant is usually dried and then used in making supplements. Bayberry has many uses in gardening, herbal medicine and candle making (guess we can figure out where the name “Candleberry” comes from).

For centuries, Bayberry was used by Native Americans for making candles. During the 19th century, it was used to treat cold, cough and flu symptoms using its bark. Hot tea made using the powdered bark of bayberry was the most common form of treatment for cold and fever back then. The root bark of the herb is collected during the fall and is then cleaned, separated, dried and powdered.

Bayberry originates from the eastern coast of North America. It can also be found as far south as Central America and as far north as New Jersey. This doesn’t mean it cannot be found in other regions of the world. Bayberry is predominantly found in Africa, Asia, Europe, Eastern and Southern parts of the U.S.

Bayberry can grow quickly in a variety of conditions and is frequently one of the first trees to sprout in an area. Bayberry is most likely found in wetlands near rivers.

The most valuable part of the Bayberry tree in herbal medicine is the root bark. The bark has a white colored epidermis that can be peeled off to reveal the reddish brown layer that is hidden underneath. Bayberry contains many chemicals that give it its bitter tasting, aromatic and astringent quality. Apart from volatile oils, Bayberry contains many compounds such as triterpenes, flavonoids, phenols, and tannins. (Okay, it gets a little more complex, but don’t worry). The triterpenes in Bayberry extract contains myricadiol as well as taraxerone and taraxerol. Myricetin is a flavonoid in Bayberries that is specific to this berry family. The wax collected from the berries contains lauric, myristic and palmitic acid.

Bayberry is most known for its effect on potassium and sodium levels. Myricetin is highly beneficial due to its antibiotic properties. In case you didn’t know, most health supplements usually provide myricetin in the form of dihydromyricetin.

The astringent effect of bayberry makes it indispensable to general health. As we earlier told you, Bayberry has a range of uses, these uses include the support of the digestive system and respiratory system as well as healthy inflammation support and menstrual health management. Here are just some of the amazing benefits of Bayberry!

Bayberry is Good for your Digestive Health

Digestive problems may occur as a result of bacteria, viruses, and parasites in the system. The properties of Bayberry extract may help to manage conditions of the digestive system.

Due to its astringent properties,  Bayberry extract may help to manage respiratory signs, especially coughing.

Bayberry extract contains tannins. These may help to support healthy inflammation management. This effect is most useful for managing conditions associated with the gastrointestinal tract.

Oh, the discomforts of menstrual periods! Fortunately, Bayberry may help to manage menstrual symptoms such as excessive bleeding and other types of uterine discharge.

Bayberry is Used in Making Candles 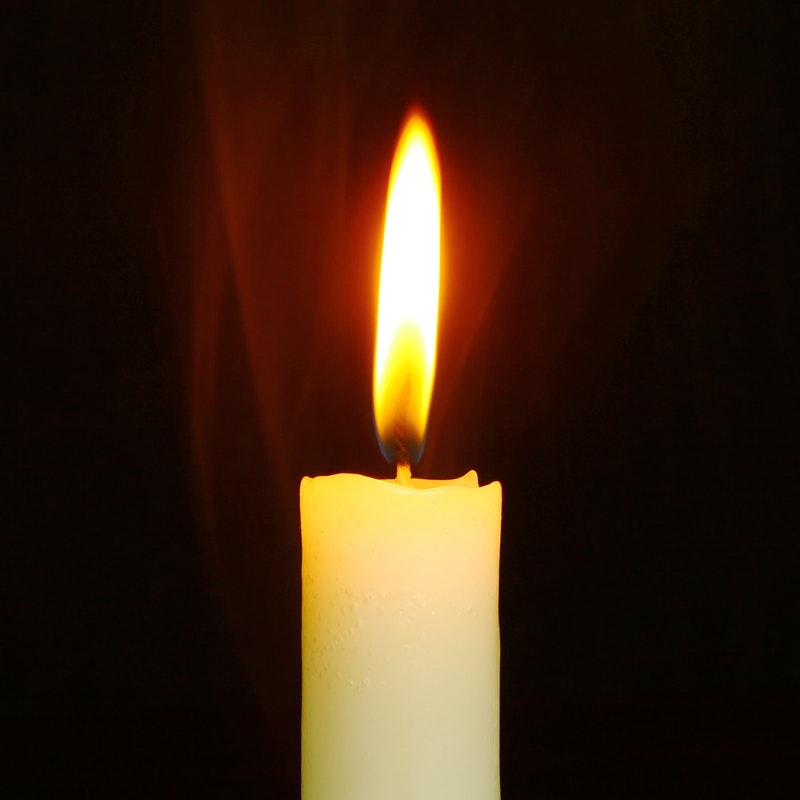 Yup! That’s right, candles. The wax coating on the fruit of some species, known as Bayberry wax, has been used traditionally to make candles. With its aromatic scent, Bayberry wax would make one of the most beautiful scented candles in the world! 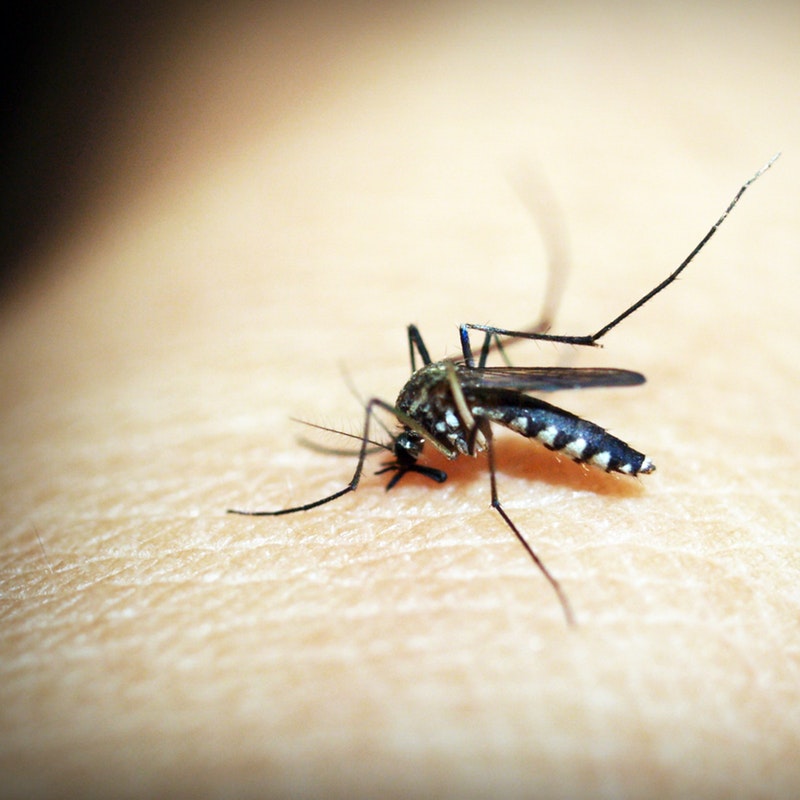 The Pros and Cons of Bayberry

Bayberry`s benefits and other uses can be interestingly encompassing. Although there is no significant medical evidence to show that the herb plays an important role in the successful treatment of a number of medical problems such as nausea, sore throat, common colds, skin ulcers and wounds, vaginal discharge and a number of other conditions, however, practicing doctors affirm the fact that patients have shown positive reactions in the aforementioned after proper administration of the Bayberry herb.

Amazingly, if you take a critical survey, you may notice that the herb is regularly featured in the mixture of composition powder which is widely used in a number of laboratories all over the world.

It is also a key ingredient included in the production of antiseptic creams that are used to treat wounds.

However, let’s be honest; it is important to note that there are a number of myths attributed to the medicinal benefits of Bayberry, such as the healing of cancer, fistula, and infections of the uterine system that were later proven to be rather unfounded.

With regards to the precautions and side effects of the herb, we’ve got a spoiler alert, folks! Never ever consume Bayberry orally. The substance is supposedly considered to be rather unsafe when consumed orally.

Another thing folks, you should also avoid trying to mix one herb with another, as clinical researchers have proven that more often than not, there is always a chance that the mixture could cause the body to experience some unwanted side effects or allergic reaction.

Pregnant or nursing mothers, it’s a big NO NO! The ingestion or use of bayberry in any form when you are either pregnant or breastfeeding is strictly off limits as the herb is known to contribute to the growth of cancer cells in the body. Due to its high tannin content, the amount of sodium retained by the body is also likely to increase significantly, causing the build-up of extra fluids and, hence, an increase in blood pressure within the body.

If you suffer from edema, the bayberry squad is not your squad. The chances are that your health will deteriorate when you ingest bayberry for the same reason as the increase in high blood pressure.

Also, people that have a problem with water retention should abstain from using Bayberry.

In recent times, Bayberry comes in capsules of 450 and 475 mg quantities, liquids as well as tea extracts. While more experts will disagree somewhat on the dosage that is considered to be safe, the tea is considered to be the best form of consumption of the herb.

Your Call: The Bayberry Squad or not?

Alright, herb-loving and non-herb loving fellows. Now that you are aware that Bayberry offers diaphoretic, stimulant, expectorant, emetic, astringent and anti-spasmodic effects on humans. (Gosh! That’s a lot of lexical war going on there!)

What are your thoughts on it?  Remember its decades of usage, this herb has been popular for generations and can be used internal & externally. And it gets even better! Did you know the bayberry fruit is an economically important crop in China, sold fresh, dried, canned, for juice, and for alcoholic beverages? Bayberry is also used to spice beer and snaps in Denmark. Wow, I’m pretty sure you did not expect its “range of uses” to extend that far. So, unless you are anti-Bayberry, it’s Bayberry all the way!