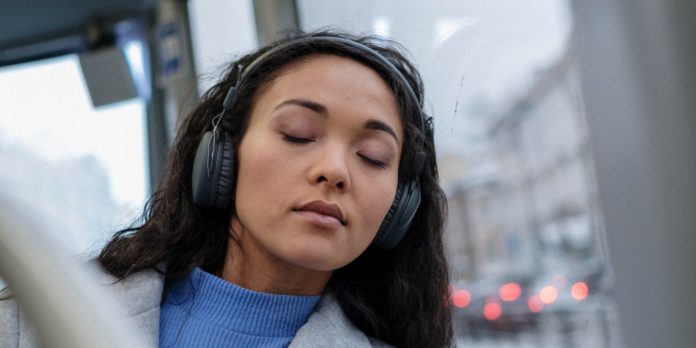 How to Deal with Motion Sickness

Motion sickness is a sensation of wooziness. It usually occurs while traveling by car, boat, plane, or train. It is a common condition that about one-third of the population is highly susceptible to. There are various symptoms of motion sickness, all of which are unpleasant, with nausea being the most common of them. Some individuals are more susceptible to motion sickness than others. These categories of people are more likely to suffer motion sickness:

Traveling by boat (seasickness) is the most common cause of motion sickness, but any form of travel or motion can cause it, including cars and buses (carsickness), trains, and plains (airsickness). Motion sickness is a form of dizziness that can affect people who don’t have any other health issues. It is not a medical condition. While motion sickness is unpleasant, it is rarely a sign of a serious problem unless it is accompanied by dehydration or electrolyte abnormalities.

While the exact cause of motion sickness is unknown, most doctors agree that it is caused by sensory feedback conflicts in the brain. The inner ear (sensing motion, acceleration, and gravity), the eyes (vision), and the deeper tissues of the body (proprioceptors), such as muscles all contribute to the brain’s perception of motion. When the body moves involuntarily, such as when riding in a car, these various types of sensory input to the brain can clash. The inner ear’s sensory apparatus appears to be the most important in the production of motion sickness.

Other actions that can trigger motion sickness include:

Motion sickness occurs as a result of accidental movements. It includes seasickness, carsickness, and airsickness. It is most commonly caused by complex types of movement, especially slow movement or movement in two different directions such as up and down or back and forth. Nausea is the most common symptom of motion sickness. Vomiting and dizziness are also possible side effects.

Other common symptoms of motion sickness:

Also, in the same individual on different days, the severity of motion sickness and how long it lasts varies. Symptoms usually end when the motion ends, although some people can have symptoms for up to a few days after the motion sickness episode. When you get off a boat or ship, for example, you can feel as though you are traveling even if you are not.

These individuals are at high risk of getting motion sickness:

How to Diagnose Motion Sickness

The majority of motion sickness cases are minor and treatable on their own. Extreme cases, as well as those that worsen with time, require the attention and care of a physician who specializes in ea, balance (equilibrium), and nervous system diseases.
A doctor will inquire about signs and find out what normally causes the problem (riding in a boat, flying, etc.). In most cases, laboratory tests are not used to diagnose motion sickness.

How to Treat Motion Sickness 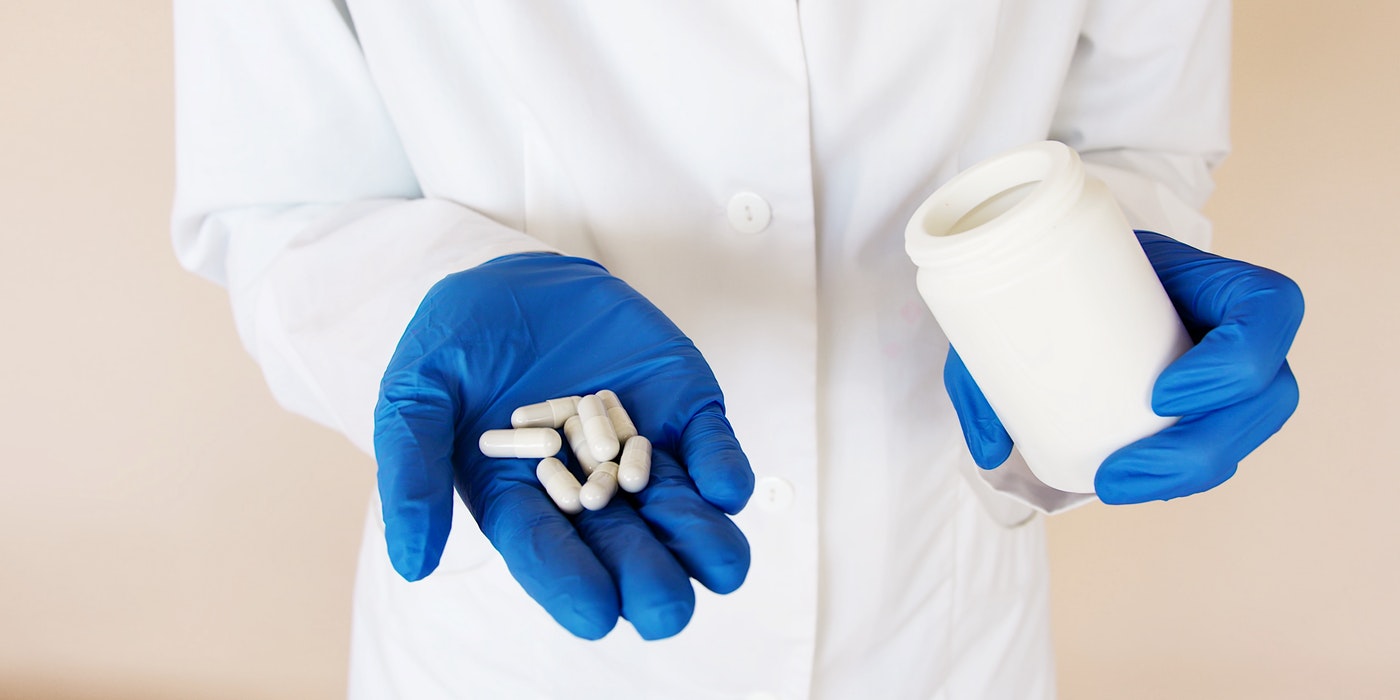 These drugs can cause some side effects like confusion and blurred vision, dry mouth, urinary retention in older people, drowsiness, among others.

Scopolamine patches are used to treat nausea and vomiting. At least four hours before flying, you place the patch behind your ear. You may then uninstall the patch after three days and replace it with a new one. This drug is recommended for only adults. Please note that it can trigger dry mouth.

Motion sickness does not usually result in severe complications. Some individuals, on rare occasions, are unable to avoid vomiting. Dehydration and low blood pressure may be results of excessive vomiting (hypotension).

When to See a Doctor

If you have any of the following symptoms, you should contact your healthcare provider:

Get some Fresh Air

Allow direct air vents to blow towards you and roll down windows in cars.

Put down your phone, tablet, or book. Instead, fix your gaze on a distant object or the horizon.

Try lying down and closing your eyes, as it is quite helpful. 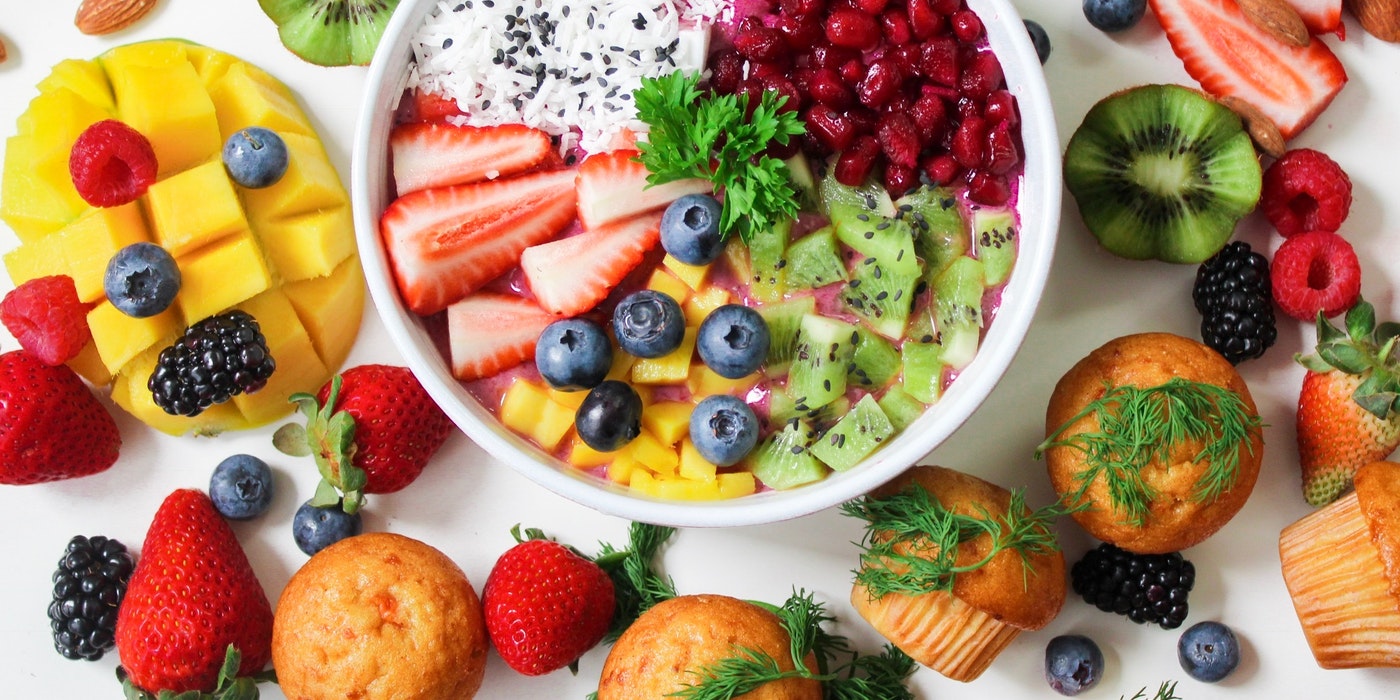 Avoid heavy meals, as well as greasy, salty, or acidic foods, as they can cause stomach discomfort. You should aslo avoid smoling or comnsuming alcoholic beverages. When flying, you should always face forward.

Inhale the relaxing scents of mint, lavender, or ginger. Suck on peppermint or ginger-flavored hard candies.

Almost everybody experiences motion sickness at some stage in their lives. You can vomit due to nausea and queasiness. It is not always possible to avoid the motion that makes you sick, particularly when traveling. If you are prone to motion sickness, speak with your doctor about how to avoid getting sick and what to do if you eventually fall sick.