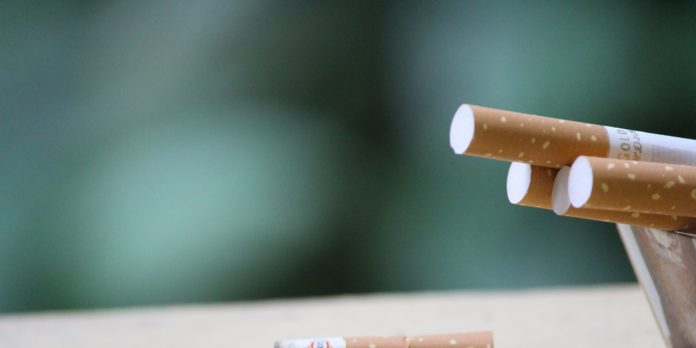 There are over seven million deaths that occur annually due to tobacco use. Cigarette smoking is responsible for over 480,000 deaths in the United States, and 41,000 of those deaths are due to secondhand smoking. More alarming is the fact that smoking patterns have not changed, despite these occurrences. There is a prediction that globally, over 8 million people will die from tobacco-related diseases by 2030. Smoking has dangerous consequences on health and well-being, as it can damage the cells and increase the risk of developing life-threatening diseases like cancer.

Quitting smoking is quite challenging, due to addiction. And for those who successfully quit, they have some experiences at different stages as their bodies heal.

What Happens to your Body when you Quit Smoking?: A Timeline

The blood pressure and pulse drop, then go back to normal after some time.

After eight hours of abstinence, the amounts of nicotine and carbon monoxide in the blood reduce to half. Nicotine is associated with an increased risk of cardiovascular disease, while carbon monoxide can use up all the oxygen in the blood and lead to other health problems. There will also be cravings for smoking. As persistent as the cravings may be, the feeling will pass after some time.

People who smoke about a pack of cigarettes a day are twice at risk of heart attack than nonsmokers. After an entire day of not smoking, the risk of having a heart attack decreases; also, the oxygen levels rise, thereby making exercising and physical activity easier.

By this time, the senses of smell and taste have got much sharper, as the nerve endings begin to heal. Also, a lot of clean up happens during this period. The lungs kick out excess mucus and other gunk left from the cigarettes. What`s more? There usually aren`t any more nicotine residues in your body after 48 hours of abstinence.

At this time, the lungs have recovered to a large extent. Breathing gets easier, and an ex-smoker has more energy. 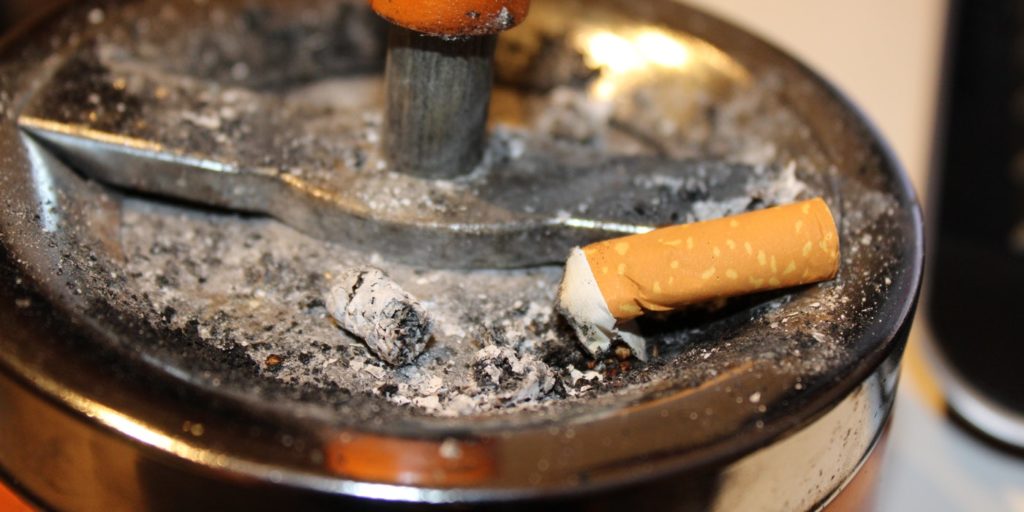 Once a smoker has gone a week without smoking, they are nine times more likely to quit smoking in the long term.

After two weeks, breathing gets a lot easier, as the lung health improves, due to the increased flow of oxygen.

One of the main changes that ex-smokers experience after a month of quitting smoking is heightened energy. There will be a drastic reduction in many smoking-related symptoms such as nasal/chest congestion and shortness of breath during exercise.

After three months, there are major improvements in physical health.

At this point, ex-smokers can handle stressful situations a lot easier without feeling the urge to smoke. Also, there would be less mucus and phlegm in their coughs.

At this time, the lungs would have improved drastically, with greater capacity and healthier functioning. There also are much less craving and withdrawal symptoms at this stage.

After three years of abstaining from smoking, the risk of a heart attack reduces to that of a nonsmoker.

Within three to five years of abstaining from smoking, an ex-smoker’s survival rate is more assured, as their risk of suffering the consequences of long-term smoking reduces by half. 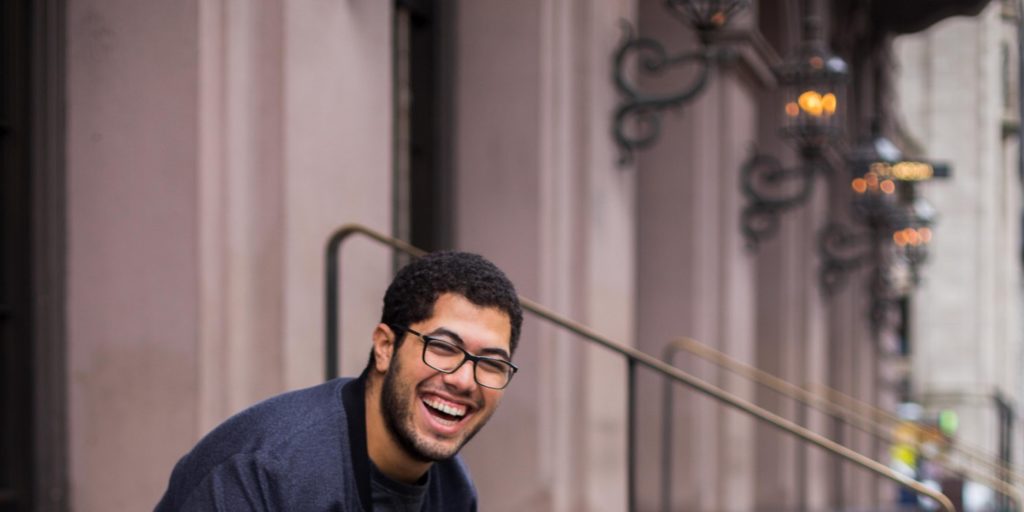 At this time, an ex-smoker is already celebrating a decade of abstinence. Particularly worth celebrating is the fact that the precancerous cells in the body are, at this time, replaced with healthy cells.

After 15 years, the body of an ex-smoker has undergone a lot of recovery and healing. The risk of getting any cardiovascular disease is similar to that of a nonsmoker.

Quitting smoking has long-term health benefits. The risk of high blood pressure, cardiovascular diseases, cancer, and pulmonary diseases reduces over time after abstinence. Wondering when to quit smoking? Now is the time!

How to Manage Smoking Withdrawal Symptoms

Other Ways to Distract yourself