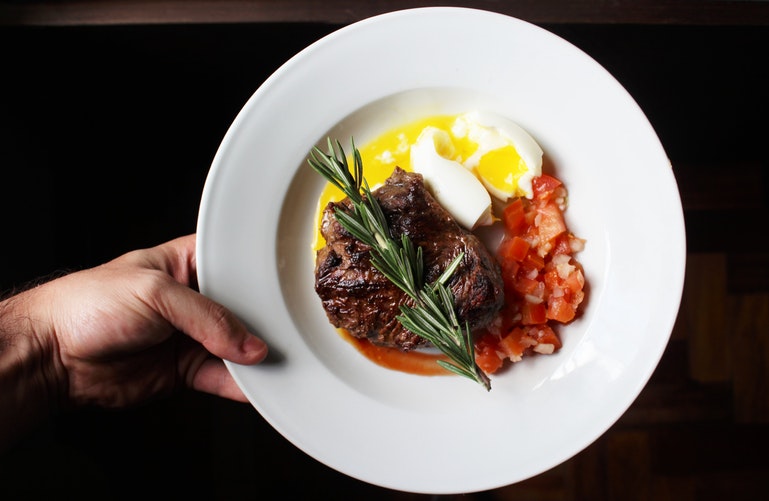 Rosemary, like so many other herbs, is a herb that we have all heard about, and have at some point, seen. With its needle-like leaves that are evergreen with a peculiar fragrance. Like many well-known herbs, rosemary is originally native to Mediterranean countries but is now currently used all over the world as one of the most effective herbs for health and healing. 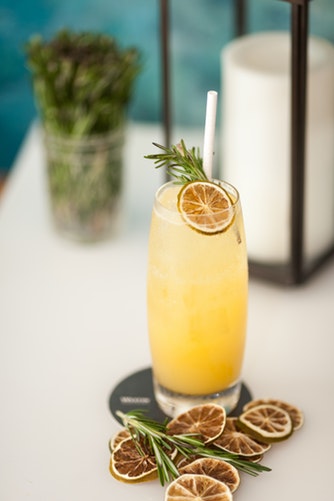 Part of rosemary’s popularity first came from the widespread belief that rosemary had the powerful ability to stimulate and strengthen the memory, and this is a quality for which it is still traditionally used. Many years ago in ancient Greece, students would place rosemary sprigs in their hair when they were studying for exams, and mourners would also throw the fragrant herb into the grave of the deceased as a symbol of remembrance. In England, rosemary’s ability to fortify the memory transformed it into a symbol of fidelity, and it also played a big and important role in the costumes, decorations, and gifts that were used at weddings. In the 14th century, Rosemary oil was first extracted and after that, it was used to make Queen of Hungary water, a very popular cosmetic product that was very popular at that time. In the 16th and 17th centuries, rosemary became popular as a digestive aid in apothecaries. In this modern age, the beauty industry has also taken note of rosemary as well as it’s numerous benefits to creating cosmetic and beauty products. Recently, as modern research focuses on the beneficial active components in rosemary, our appreciation for this herb’s therapeutic as well as culinary value has been renewed.

Now that we have gotten that out of the way, let us take a look at the advantages of including rosemary in your diet, how it can affect your health and most especially what it does for your digestive system when you begin to include it in your diet.

Rosemary and the Digestive System

On our digestive tract has rosemary also a very positive influence. From its disinfecting action can benefit such as for colon problems, food poisoning, and colic. While generally supports digestion, stimulates the production of bile and works against flatulence. Use spices like rosemary, therefore, have only effect condiment, especially fatty and stodgy foods may protect us feelings of heaviness and fullness after eating.

Let’s face it the digestive system is one of the most sensitive parts of the human body because it affects so many things from our weight loss, weight gain and also directly influences our overall body function. Rosemary is well-known for its ability to keep the digestive system functioning properly. If you feel bloated or uncomfortable after a large meal, a cup of this soothing herbal tea will work its magic on the muscles in the gastrointestinal system and aid in digestion. It can be used as a remedy for dyspepsia, constipation and other digestive problems. 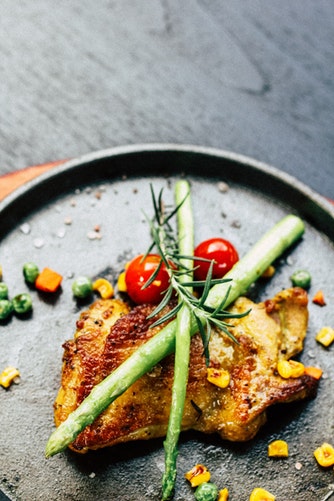 Digestive health is one of the most well-known uses of rosemary. In today’s world, rosemary is thought of as a great remedy for gas and relieving associated stomach gas pain that can usually come along with it. Rosemary essential oil uses may also include relieving an upset stomach, as it seems to provide a calmative effect when its essence is inhaled. This is thought to be because it reduces the frequency as well as the severity of muscle spasms that can contribute to digestive discomfort. This also makes it a potentially useful remedy for stomach bloating, and accompanying discomfort. In Europe, rosemary is used alongside other gastrointestinal calmative herbs like sage, ginger, and oregano in tea for constant indigestion or other stomach symptoms, most often administered in the form of a tea. Over the years, Rosemary has been enjoyed for its ability to relieve generalized upset stomach and it is also considered to be one of the best bloating remedies in medicine for many centuries.

Rosemary and the Brain

I don’t know about you, but personally, when I think about aging, one of the things that comes to my mind is my brain, and how it is affected over time. We use our brains everyday, and although with proper rest and nutrition, it is possible to maintain a healthy brain, that is often not just enough. So how does Rosemary come into the picture? One of the earliest reports documented suggests that rosemary has a big effect on cognitive memory as well as memory.

A study that involved 28 mature adults found that a consumption of a low dose, but not a higher dose, of dried rosemary powder, was associated with a significant amount of improved memory speed. Some research looked at how the smell of rosemary has the ability to affect cognition. In this study, participants were exposed to the aroma of rosemary while performing visual processing tasks and serial subtraction tasks. In this study, it was discovered that with higher amounts of the rosemary aroma, both the speed and accuracy in the tasks being carried out increased. Interestingly, the mood of the participants also improved with exposure to the rosemary aroma.

Another research that was presented at the Annual Conference of the British Psychological Society also highlighted the benefits of the aroma of rosemary. This specific research included 40 school-aged children. For the first batch of children, they were placed either in a room that contained the rosemary aroma or another room that did not contain the aroma. The results, which have not yet been publically published by a peer-reviewed journal, discovered that those in the rosemary aroma room demonstrated higher memory scores than those in the room without the rosemary scent. This goes a long way to demonstrate that Rosemary has an amazing effect on the brain and has the ability to influence the way that it works, so if you want to improve the way that your brain work, then infuse Rosemary in your diet.

Although it is not very known for sure why there may be a benefit from rosemary to the brain, one theory is that rosemary appears to have some antioxidant properties which may offer some healing for the damage in our brains and bodies known as free radicals. Another study suggests that rosemary appears to lower anxiety, which in turn, may increase the ability to concentrate and focus on tasks, which also directly boosts and positively influences the memory.

Rosemary and the Skin

If you love beauty and makeup, you have probably come across one or two beauty products or cleansers that contain rosemary essential oil, and that is because of their amazing antioxidant properties. The antioxidants in the essential oils of rosemary greatly help to enhance and improve the quality of the skin. It also has a potent anti-aging effect and helps to keep blemishes off the face as well as to increase the natural shine. Additionally, its extracts with citrus supplements actively prevent the skin against UV light damage, much better than the supplements alone.

Over the years, Rosemary has been linked to lower levels of cirrhosis and a faster healing time of the liver, which is generally one of the slowest organs to heal considering the fact that it is very delicate. It also reduces plasma liver enzymes, which may cause type-2 diabetes. Carnosol prevents liver tissue distortion. It also prevents depletion of liver glycogen, the energy storage molecules.