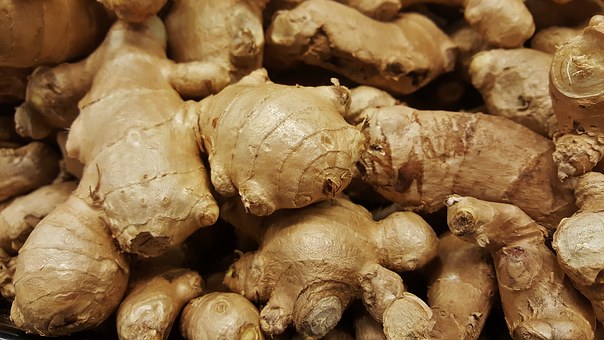 It is important that pregnant women consume diets that are richly loaded with lots of nutrients. This benefits the fetus, reducing risks of congenital diseases, and promotes their overall wellbeing throughout the pregnancy. Ginger is one of the healthy foods recommended to pregnant women because it`s got lots of vitamins and minerals that combat complications during pregnancy. Whether it is sprinkled into foods or its paste is infused into recipes, or even taken in form of tea, ginger remains a superfood. Its zesty flavor relieves the urge of constant vomit and nausea; both of which are health issues common with expectant mothers.

A piece of ginger contains these nutrients:

Benefits of Eating Ginger During Pregnancy 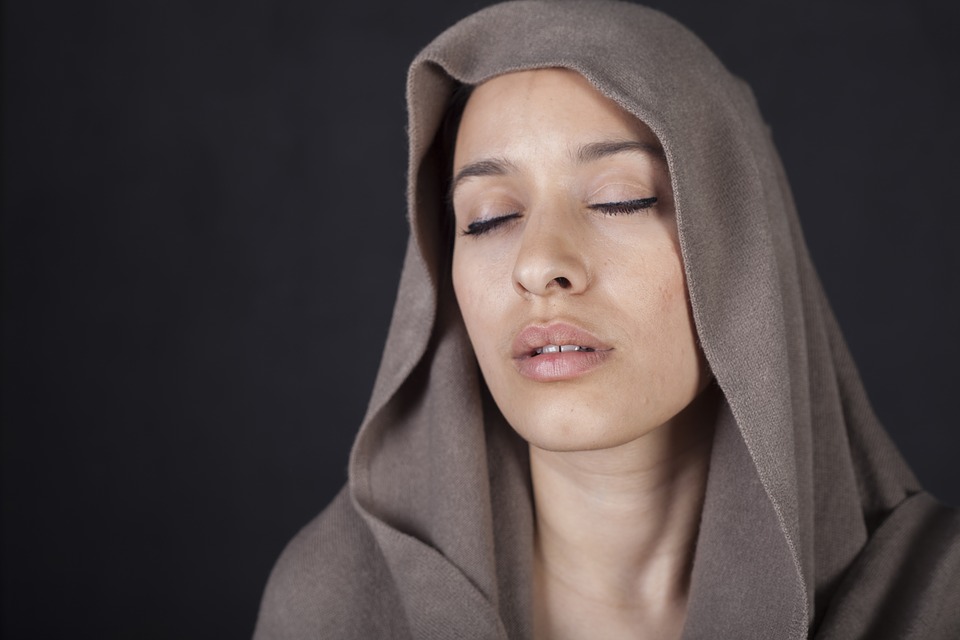 Expectant mothers tend to be vulnerable to ailments such as a cough, cold, fever, or nausea due to the slow functioning of the immune system. This can be overcome by drinking some ginger tea. Nutrients such as magnesium, folate, choline, are essential to boost immunity that aids in quick recovery. Ginger has got these nutrients and can deliver wonderfully.

A number of women experience heartburn during pregnancy. Heartburn can be treated naturally by drinking a warm cup of tea made with fresh ginger and honey between meals. Ginger and honey have got healing and soothing qualities that eliminate factors that contribute to heartburn.

Pregnant women often have to deal with bloating. It occurs when slow digestion prevents the fetus from absorbing nutrients. This can be a severe problem, as insufficient nutrients can contribute to congenital diseases in the fetus. Ginger alleviates digestion problems and neutralizes bloating. It can be consumed with honey.

Ginger is needed for proper blood circulation. An adequate consumption of ginger also helps supply the required amount of blood to the fetus for healthy development. 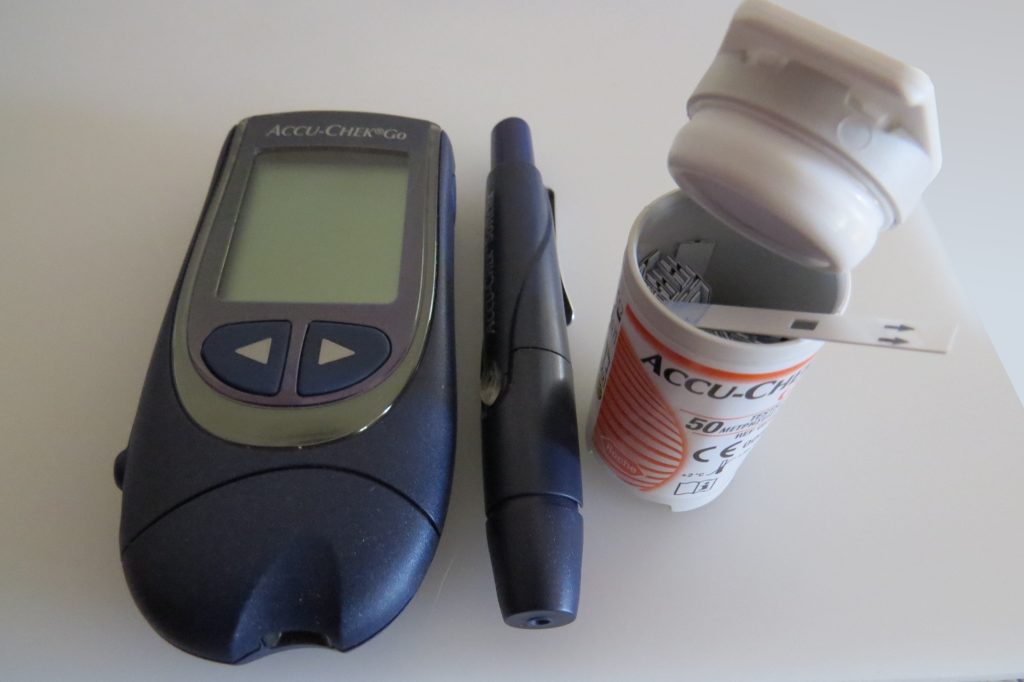 Pregnant women are likely to have glucose spikes due to sweet cravings because ginger has the potential to regulate glucose in the bloodstream. When consumed regularly, ginger maintains sugar levels that keep mother and the fetus healthy. It also balances energy levels, preventing frequent exhaustion, fatigue, and dizziness. Moderation is however key.

Pregnant women have o deal with inflammation and swelling throughout their period of pregnancy. These can be effectively treated by consuming a moderate quantity of ginger. You can also consume ginger tea in this regard. When the swelling or inflammation is severe, consulting a doctor may be more appropriate.

The components in ginger enhance the transfer of nutrients obtained from food to the fetus. They also support the proper absorption of the nutrients.

Ginger is bursting with phenolic compounds which are essential to fight gastrointestinal irritation. These compounds also enhance the stimulation of bile and saliva production during pregnancy. Ginger also contains enzymes that help relieve constipation. 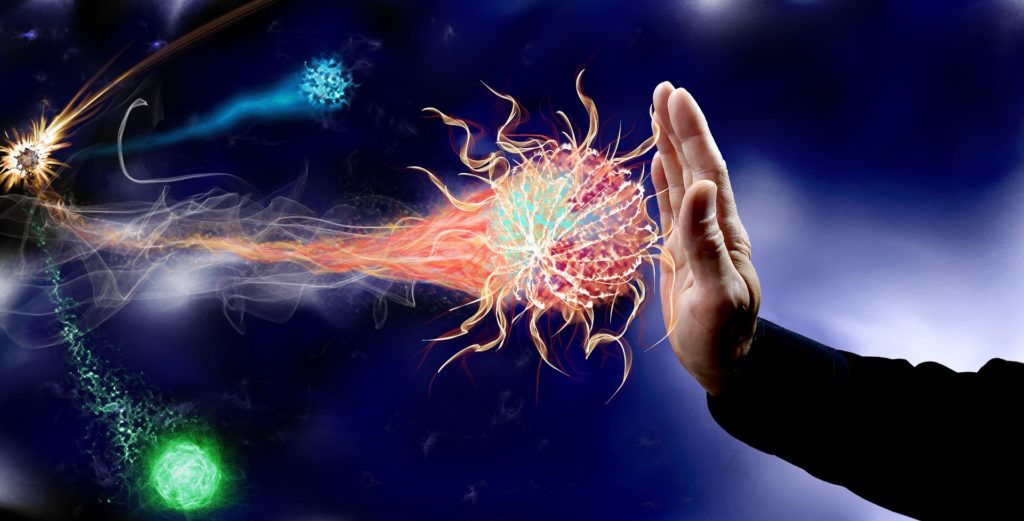 Ginger is a powerhouse of iron and antioxidants. Both nutrients improve the functioning of the immune system. When adequate levels of ginger are added a pregnant woman`s diet, the nutrients function to strengthen the immune system of an unborn baby, and this is necessary to prevent congenital diseases.

Pain in regions such as the joints and lower back is common with expectant mothers. Ginger is effective here, as it balances hormonal levels, drastically reducing such pains. 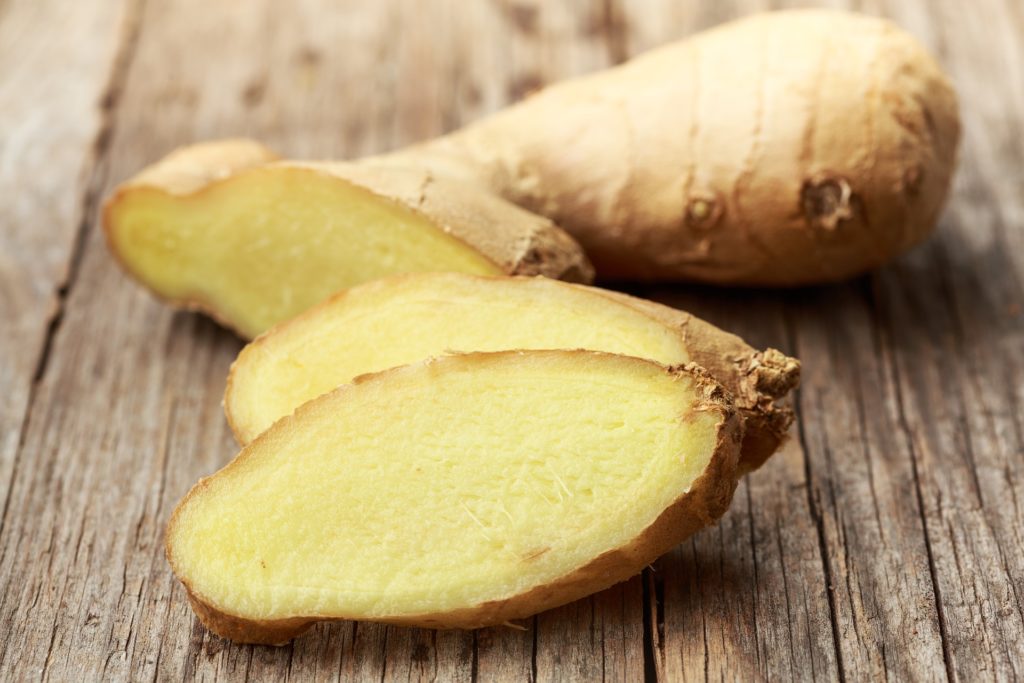 Side Effects of Ginger

Even though ginger has a number of benefits for pregnant women, it is important to note that this herb has got some side effects as well.