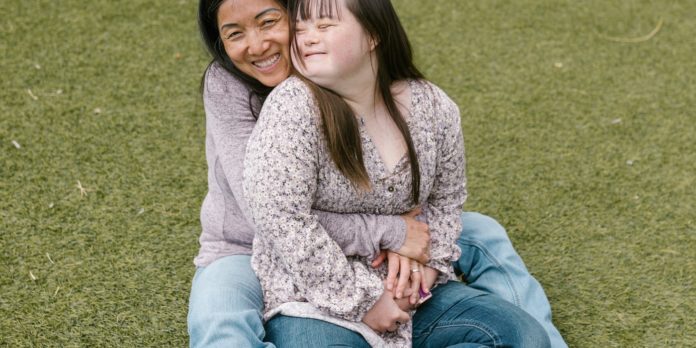 Autism, also known as an autism spectrum disorder (ASD), is a condition in which sufferers have problems with behavior and communication. Autism has a wide range of symptoms; it can be a minor problem or one that involves special care. Autism patients usually have a problem communicating. They also find it difficult to understand what people think or feel. What`s more? They also have problems expressing themselves through gestures, facial expressions, and touch. Some might also have problems with learning, as their skills might develop irregularly. Amazingly, some are strangely good at math, art, music, or memory retention. As a result, they perform excellently at tests of analysis and problem-solving.

Today, more children are diagnosed with autism now than ever before. It is also found in individuals around the world, regardless of age, race, culture, or economic background.

Asperger’s syndrome is on the mild level of the spectrum. Individuals in this category don’t have trouble with intellectual understanding and are considered high functioning with normal to above-average intelligence, however, they can show signs such as trouble reading and understanding facial expressions and body language. They may also have poor handwriting, repetitive behaviors, difficulty socializing, among others.

This type of disorder is also known as classic autism. People with this type of disorder usually have language delays, social and economic challenges, as well as unusual behaviors and interests. In general, they have an intellectual disorder. This type of autism is common among children younger than 3 years.

Persuasive Development Disorder, also called atypical autism, is on the mild to the middle part of the spectrum. This is characterized by autistic behaviors such as delays in social and communications skills, uncommon response to taste, sound, smell, sight, or touch, as well as poorly developed speech. 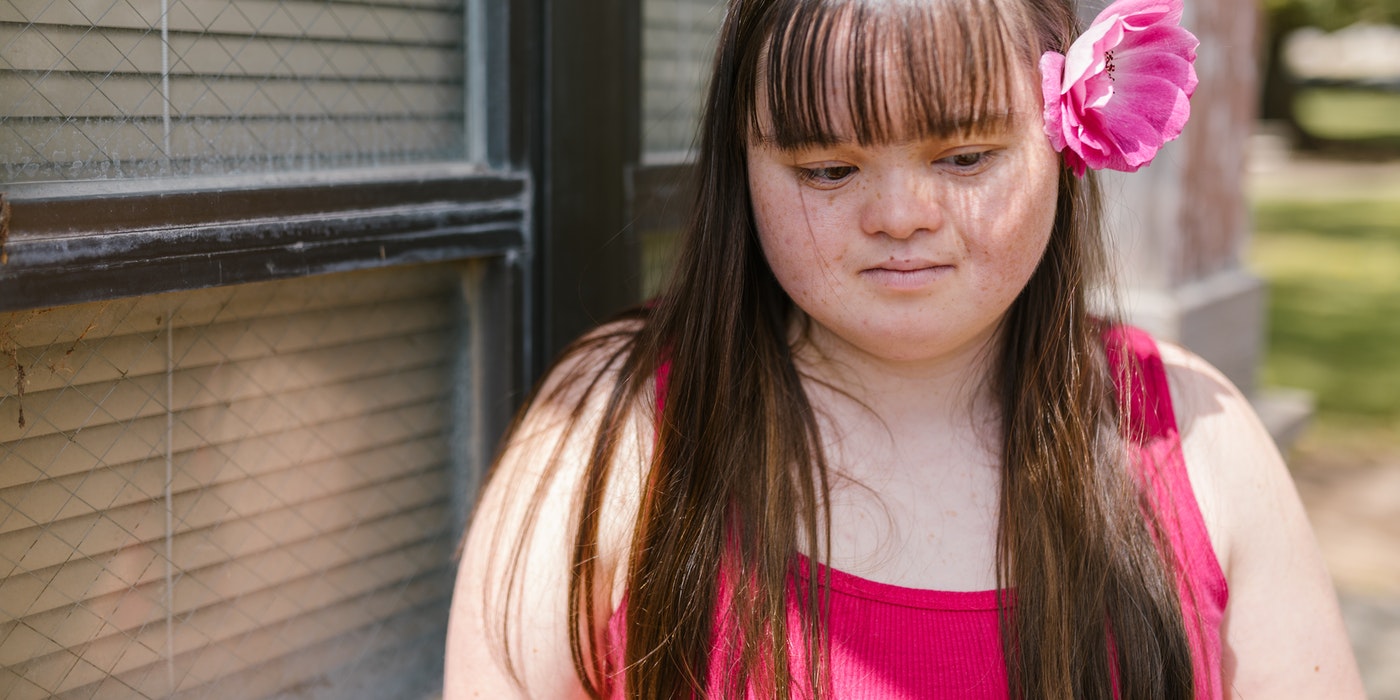 Children who suffer the childhood disintegrative disorder fall on the severe end of the
spectrum. These children have typical development for at least 2 years and then lose some or most of their communication and social skills. They also cannot control their bowel and bladder.

The main cause of ASD is unknown. Recent research has shown that there is no single cause of this disorder, however, there are some risk factors. Let`s take a look.

Diagnosing Autism spectrum disorder involves various screenings, genetic tests, and evaluations. If a child shows or has any of the symptoms of autism, it is important to take them to a pediatrician or primary care physician who can refer you to a developmental pediatrician, child neurologist, child psychologist or psychiatrist, occupational therapists, or speech and language pathologists

According to the American Academy of Pediatrics (AAP), all children undergo screening for ASD at the ages of 18 and 24 months. Screening can help with the early identification of children who could have ASD. It is important to note, however, that screening is not a diagnosis, as some children who screen positively for ASD don’t necessarily have the disorder. Furthermore, screenings sometimes don’t detect every child that has ASD. There are some other screenings and tests that can be conducted to detect if the child has the disorder. Some of these other screenings and tests are:

There is currently no treatment for ASD, however, there are several interventions that
have been developed and studied for use with young children. Some of these are:

Alternative treatments for managing autism may include: 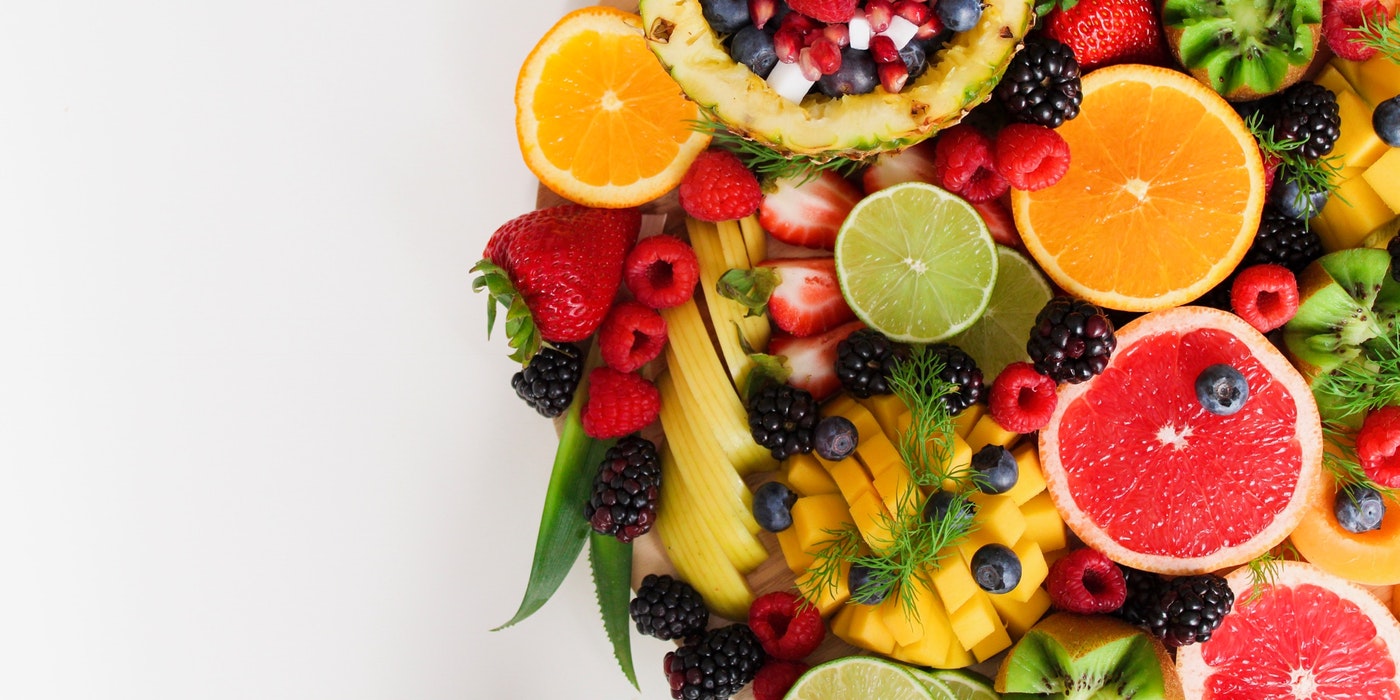 There’s no precise diet planned for people with ASD, however, there are dietary changes that they can explore to help minimize behavioral issues and increase the general quality of life. The avoidance of artificial additives is the foundation of the autism diet. These additives include preservatives, colors, and sweeteners.

An autistic patient should focus on a whole food diet such as:

Some autism advocates also approve of a gluten-free diet. The protein, gluten, is found in wheat, barley, and other grains. Those advocates believe that gluten creates inflammation and adverse bodily reactions in certain people with ASD.

Autism Facts you Should Know

Autism is a condition that involves a problem with behavior and communication and there are no cures for it. The most effective treatment for it is an early and thorough behavioral intervention that can help improve behavior, skills, and language development. Although a child or an individual can outgrow the symptoms of ASD, they can function properly with the right approach and care.

Here`s What to Know About Eating Disorders