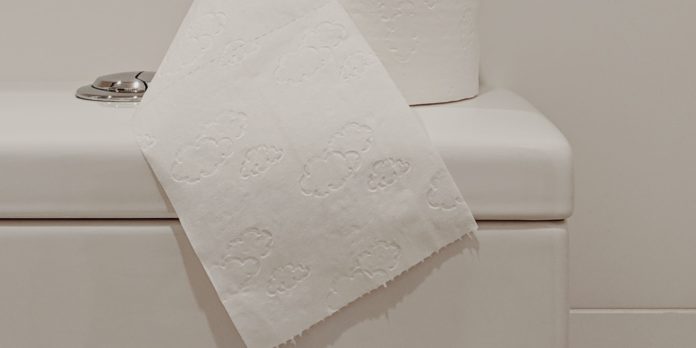 Hematochezia, also called blood in stool, is a situation whereby there is bleeding around your digestive tract. Having blood in your stool could be normal and the causes are not due to any underlying disease, but sometimes it could indicate a serious problem. In some cases, the blood is not visible and can only be discovered by a fecal occult test, and at other times, it is visible when you wipe with toilet paper after stooling.

Inasmuch as having blood in your stool is not due to any underlying disease, and could be caused by minor things such as hard stool (constipation), cut from constant use of toilet paper, the food you consume, or even the lack or inadequacy of some nutrients in the body, there are some causes that you should take seriously. Let`s take a look!

Diverticular disease, also called diverticulosis, is a condition where small bulging pouches develop in the digestive tract. This disease is common in people over the age of 40 years, and it is not curable, but it could be maintained with the right treatment.

This is a condition in which sores develop on the lining of the stomach (gastric ulcers) or the upper area of the small intestine (duodenal ulcers). Peptic ulcers can occur as a result of infection or the constant use of anti-inflammatory drugs such as ibuprofen, aspirin, and many other pain relievers.

A Colitis is an inflammatory reaction that affects the colon. The inflammation can be due to allergic reactions, infections, inflammatory bowel disease (Crohn’s disease and Ulcerative colitis), low blood supply to the colon, and many other conditions.

Piles, also known as hemorrhoids is the swelling and inflammation of veins in the rectum and anus that causes discomfort and bleeding. The sizes of piles vary and can be inside or outside the anus. They occur due to straining when stooling, chronic constipation, lifting of weights, prolonged diarrhea, among other conditions.

This is a condition where there are abnormal (enlarged) veins in the lower part of the tube running from the throat to the stomach. This usually occurs when blood flow to the liver is blocked either by a clot or scar tissue in the liver and is common among people with severe liver diseases. Once the blood flow to the liver is blocked, blood tends to flow through smaller blood vessels that are not able to carry the large volumes of blood which leads to leakage or break, and these could appear in stools or vomit. 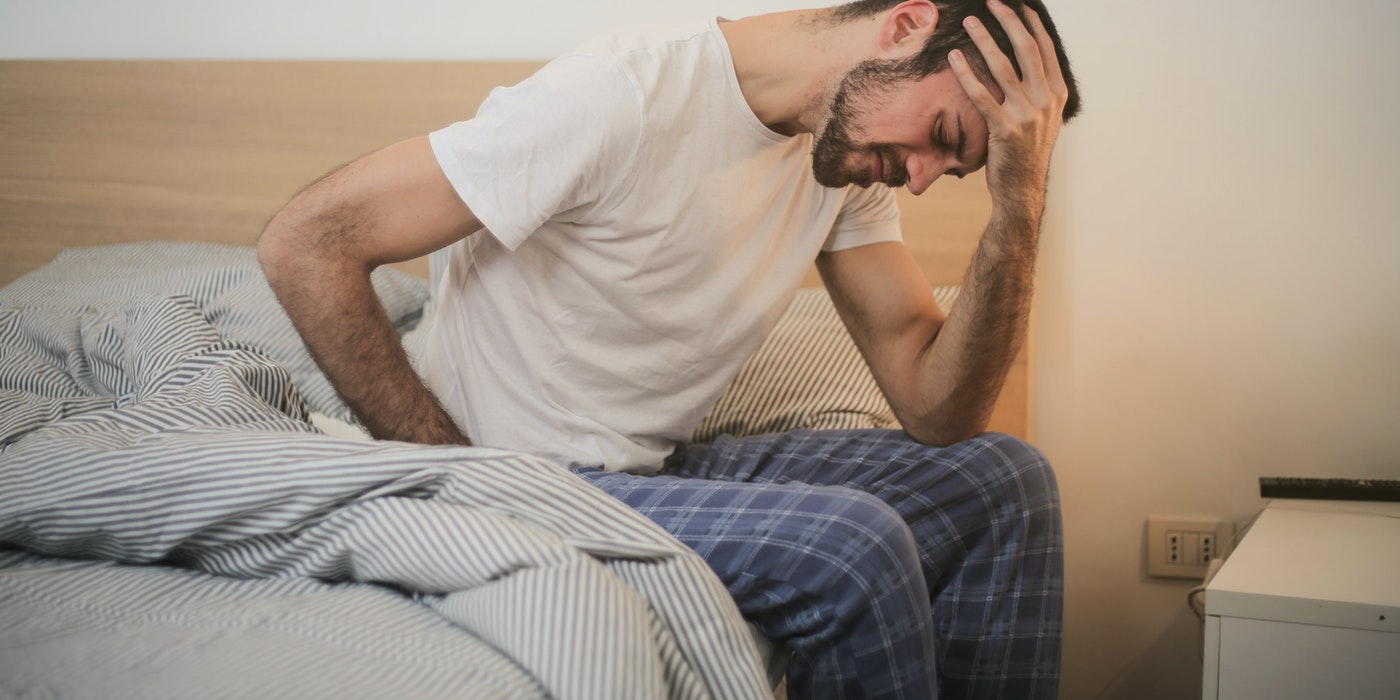 Some people may most likely not report any symptoms and not even see blood in their stools, however, in some cases, it is different, and there are some severe symptoms that can be associated with the condition.

These symptoms are all dependent on the cause, location, and severity of the bleeding.

How to Diagnose Hematochezia

No matter how little the blood in your stool is, it is advised that one consults their doctor who would help evaluate the bleeding level. This evaluation would help the doctor know the type of test to run to determine the cause of the bleeding. Some of these tests conducted include:

A nasogastric lavage is a test conducted to enable your doctor to know if the bleeding is coming from the upper digestive tract or the lower digestive tract. The procedure involves the removal of the contents of the stomach through the nose.

Colonoscopy is similar to an EGD; it is used to detect changes in the large intestine which is the colon and the rectum. In this procedure, a colonoscope is inserted through the rectum with a tiny video camera at the tip which enables the doctor to view the inside of the colon.

This procedure is similar to EGD and colonoscopy used to examine the small intestines. It enables your doctor to find and treat problems in the digestive area. During this procedure, a thin and flexible device with a camera attached to it is inserted into the body. In some cases, some people are asked to swallow a capsule with a tiny camera inside that transmits images to a video monitor as it passes through the digestive tract.

A radionuclide scanning is a procedure that involves the injection of small quantities of radioactive materials into a vein and at that the same time making use of a special camera to see images of blood flow in the digestive tract in order to detect where the bleeding is coming from. 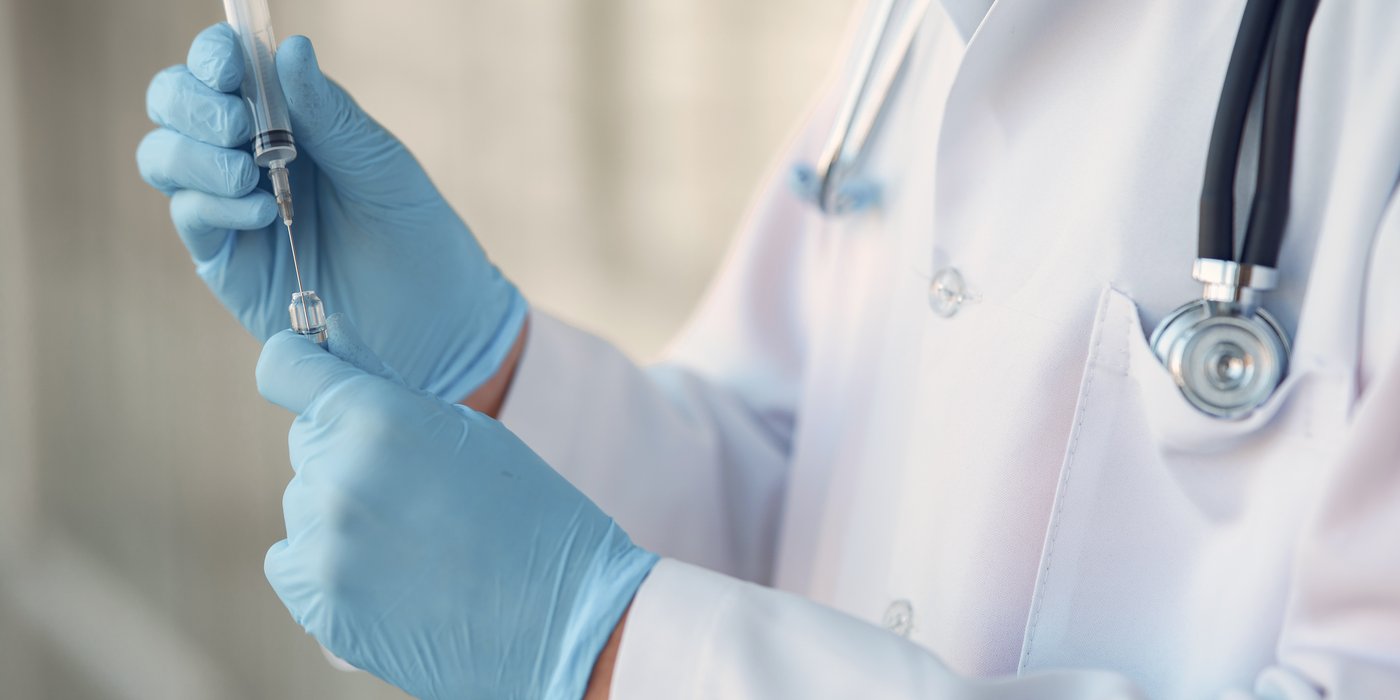 This is a procedure involves the insertion of an endoscope which goes with a small camera on the end, through the mouth, and down the esophagus to the stomach and duodenum. The doctor can then use this to detect the source of the bleeding.

Laparotomy is also known as celiotomy and it involves surgery. It is a surgical procedure where the doctor has to open and examine the stomach. This is the last resort if other tests consulted were unable to determine the cause of the bleeding.

Angiography is an imaging test that makes use of an X-ray to view the blood vessels of the body. It enables the doctor to study blocked or enlarged arteries in the abdomen.

How to Treat Hematochezia

Treatment options for this condition vary depending on its cause and location. Some of these treatments include;

Blood in the stool may seem harmless because it is what most people experience today and it has not been recorded that anyone died from it, but the problem is that some people are ignorant of the fact that there could be other causes to this, that is why it is important you consult your doctor if the bleeding persists to help ascertain where and what the problem is. One must also maintain a healthy lifestyle by knowing the right diet to take and other things that will help avoid future complications.