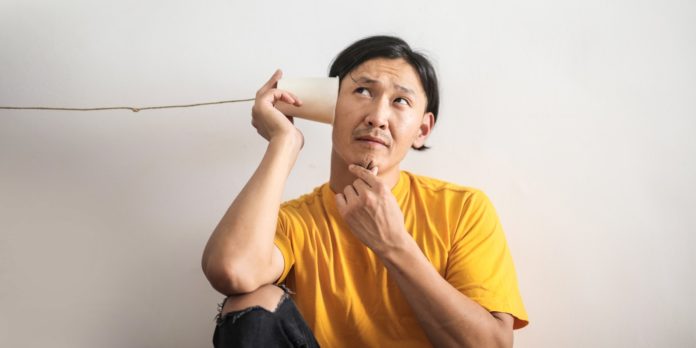 Deafness can be described as hearing loss or hearing impairment, whereby a person is unable to hear sounds. Deafness could be partial, while in some other people, it could be permanent and absolute.

Some symptoms of deafness are mild and painless. People with mild deafness may find it difficult to hear and understand speeches, especially when there is noise in the background. While those with moderate ear impairment would need a hearing aid for sound improvement. Deafness can be so severe that its victims would hear no sound at all and would always rely on lip-reading to be able to understand what people say to them.  Sometimes, they find sign language more convenient and easier than lip reading.

According to research, hearing loss occurs as you age. This is a common process that comes with aging.  Adults between ages 65 and 75 will, to some extent, lose some of their hearing abilities.

Hearing loss can be grouped into three, each with a specific area of the ear it affects. The following are the groups of common hearing loss;

Factors like aging and constant exposure to noise and too loud sounds can increase your chances of having hearing loss. Some mild causes of partial deafness include excess ear wax. Excess ear wax can reduce the degree to which you hear sounds, and clearing it off returns your hearing to normal.

When sound enters the ear, it moves to the auditory canal and hits the eardrum, and makes a form of vibration. The vibrations created in the eardrum move to the middle ear and get amplified there. Some hair-like cells pick these vibrations up and move as a result of the vibrations. Then, the amplified vibration is sent to the brain through the auditory nerve, where processing and interpretation of sound data are made.

According to research, the degree of sound you hear or the severity of your hearing impairment can be measured by how high the volume of a sound needs to be turned on in order for you to hear and understand.

The following are the four different levels of hearing impairment or hearing loss;

The following are symptoms of hearing loss; 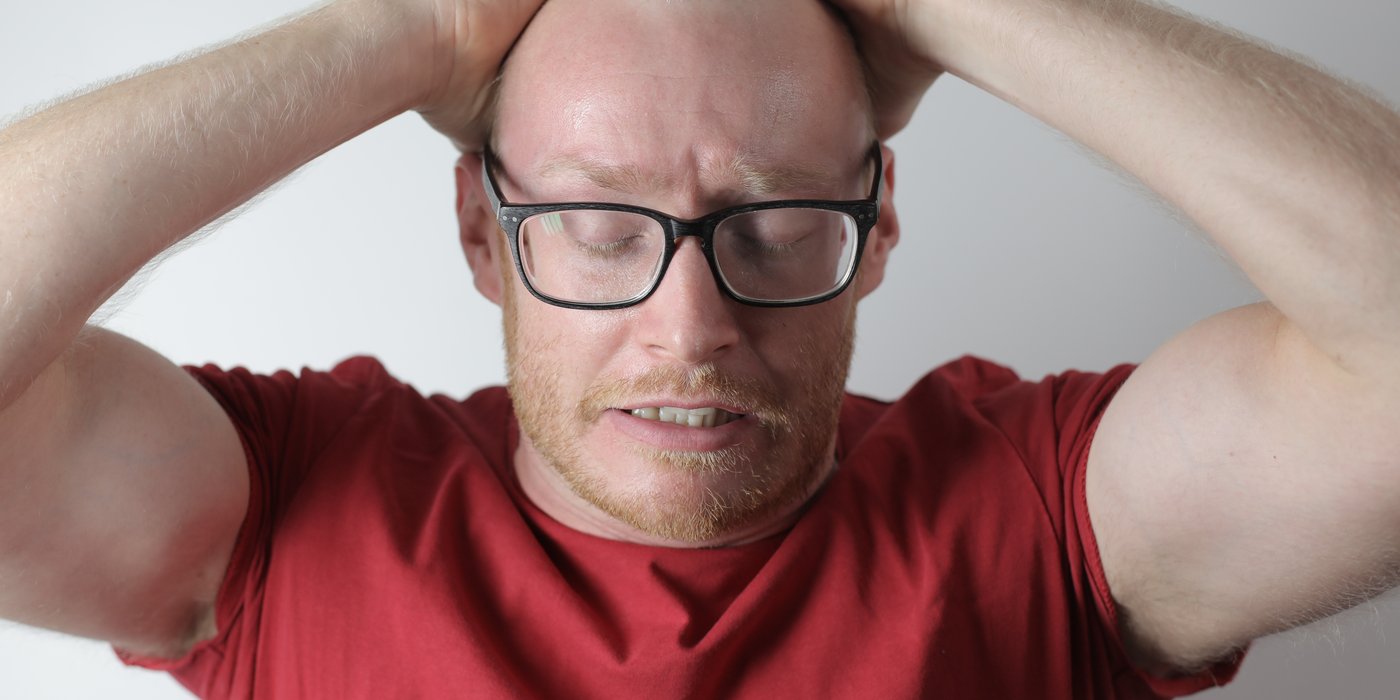 Some people are born deaf, while others turn deaf as a result of certain illnesses or accidents. Some health conditions have hearing loss as their symptoms; some of these medical conditions are; stroke and tinnitus.

An infant may be having hearing impairment if…

Children may be said to be suffering from hearing impairment if… 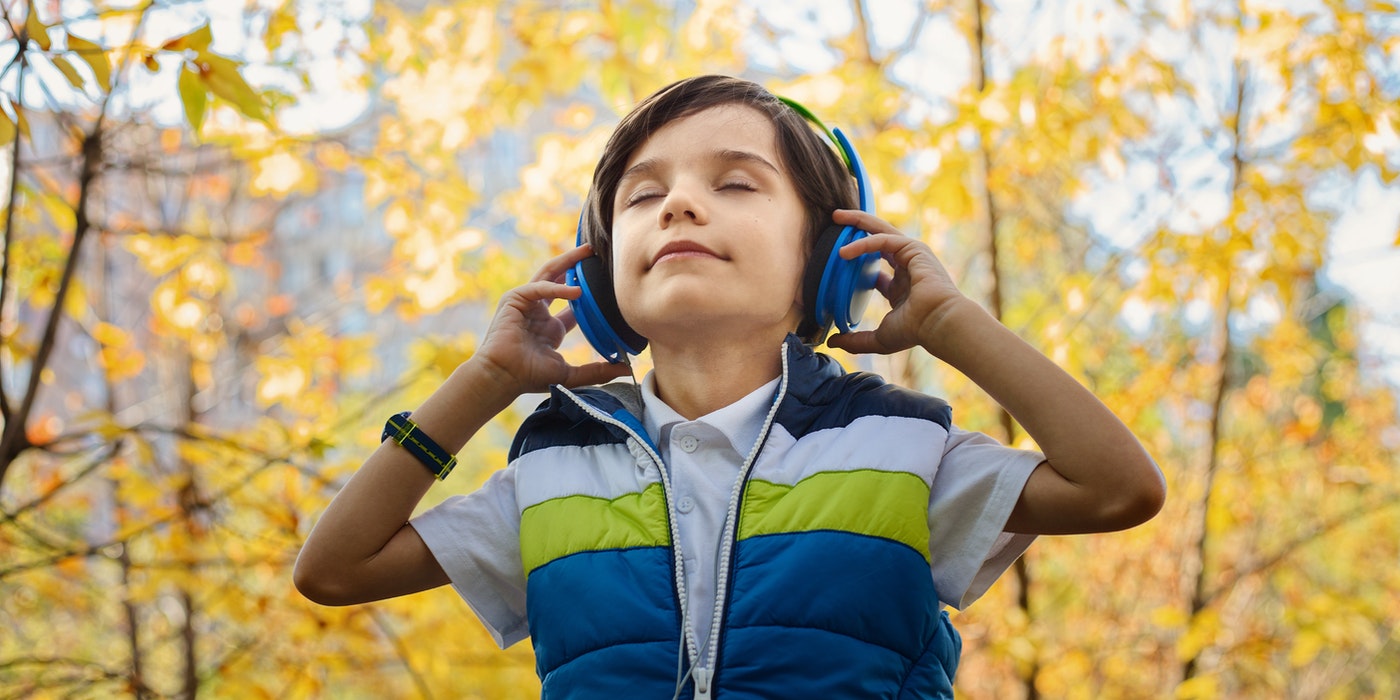 In conclusion, hearing loss is caused by various factors, and unfortunately, not all hearing impairments are curable. Total or permanent deafness is irreversible, and such victims would require a change of language to better understand their environments, even with their impairment. Some of the reasons for hearing impairment are avoidable, while others are not. It is important to prevent hearing impairment as much as you can than fighting really hard to treat it.