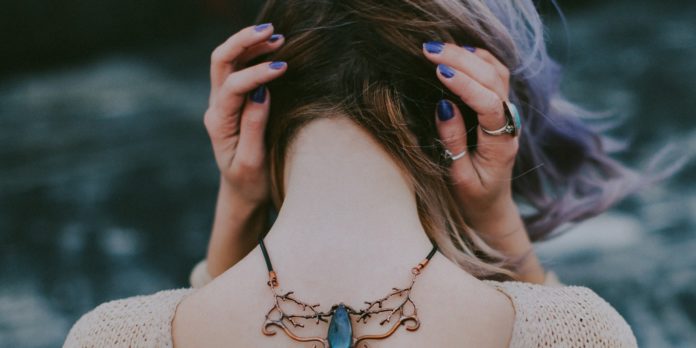 What Are Popping Ears?

Many of us experience popping ears and feel differently about it. For some, it’s a blessing in disguise, and for others, it’s more or less a bane. For instance, you may be challenged with a congested ear and your hearing is normalized by the ear-popping repeatedly; this is a positive side to popping ears. But when your ears are popping for too long and you aren’t struggling with blocked ears, it becomes an uncomfortable feeling.

So, let’s try to understand this popping sensation and how you can be free from it whenever it surfaces. You will usually have popping ears when the pressure within your eardrums is different from that outside your eardrums. So, your ears begin to pop whenever there is a difference between the surrounding pressure outside your body and the pressure in your middle ear.

Some of the immediate causes of a change in air pressure within your middle ear and popping ears include the following situations:

The eustachian tube is definitely the most important part of your body when it comes to maintaining the air pressure within your ears and you may be risking some harm to it if you have enlarged adenoids, suffer from a serious allergic reaction, experience an immediate change in altitude or have a respiratory infection.

The popping sensation in your ears is can be irritable. It keeps going for extended periods and can be uneasy to stop. Yawning or swallowing may be helpful when trying to get rid of the popping. If you keep getting bugged by this popping then you have to look at deliberate and effective methods of stopping popping ears. Some of such methods include the Valsalva maneuver, the Toynbee maneuver, sucking on hard candies, yawning, and using a nasal spray. 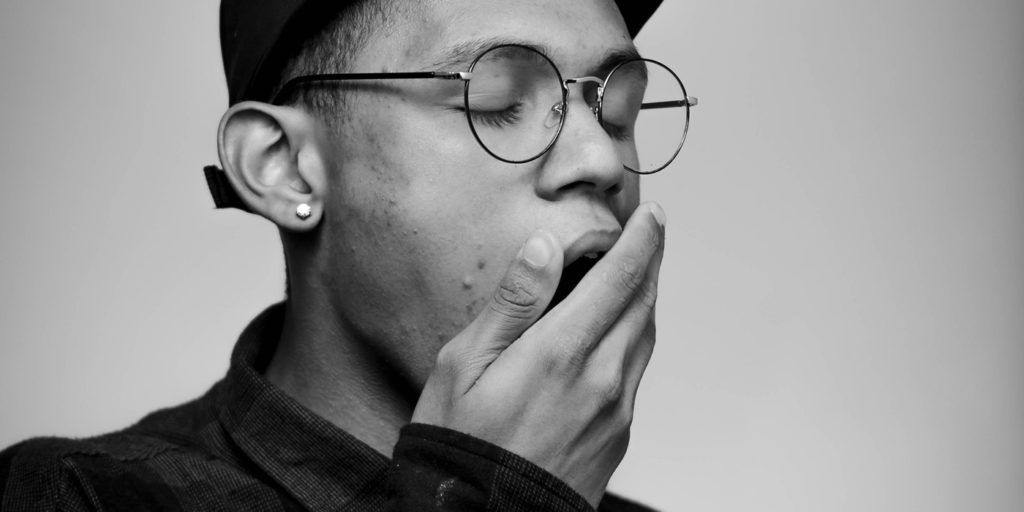 Yawning relieves popping ears quickly, and it’s quick and natural action. Whenever you yawn, there is an opening of your eustachian tube. So, each time you yawn, the eustachian tube opens up, and the pressure balance is restored. Worried about popping ears? If you can make yourself yawn a couple of times, then this should be enough to put an end to the popping.

What is the Valsalva maneuver and how do you do it? Well, the Valsalva maneuver is like a simple aerobic exercise which you only need to use your body and some movements to get the desired result. Take a deep breath in and hold it. Now, as you can feel your chest is tight with a tightness in your stomach, go down in a single motion as when you are about to start a bowel movement. Stay in this same position for 10 minutes before forcefully releasing your breath.

A breathing technique such as the Valsalva maneuver will build up some pressure in your chest and can stop popping ears as a result of a sudden change in altitudes.

The Toynbee maneuver is another method of alleviating popping sensation in your ears. Push your tongue up until it presses against the roof of your mouth. Hold your nose and shut your nostrils, then make some attempts to swallow. By doing this, you can affect the changed pressure in your middle ear.

This technique reduces nasopharyngeal pressure on your middle ear and the eustachian tube. This can help you to open up a closed eustachian tube to stop the popping sensations in your ear.

This is a simple activity that guides the parts of your body involved to restore an equilibrium of pressure in your middle ear and outside your body. So, you only need to suck on a piece of hard candy for some time. Licking candy for a long period of time encourages you to swallow a lot of saliva, and this makes the connection between the eustachian tube and your middle ear equalize the pressure your eardrum feels.

Swallowing, just as yawning, makes your eustachian tube to open itself up. So, try to swallow (maybe your saliva) repeatedly so that the pressure in your middle ear is balanced and the popping or crackling feeling stops.

A nasal spray can clear your nostrils and allow free airflow through them and the eustachian tube linking your middle ear. Make a moderate amount of saline water available, and use distilled water to prepare it. Wash each of your nostrils with this saline water carefully, washing each at a time. If you can, allow the saline solution to move into one nostril, then let it flush out through the other nostril. Do this for both nostrils frequently.

These batches of nasal sprays will remove any congestion in your nostrils and reduce any swelling and inflammation around your nasal passage. The nasal irrigation cuts out excess mucus in your nose and obstructions around your ears. Your nostrils will be free, and this makes the eustachian tube function better, preventing popping ears.

Boil some water and pour it inside a bowl. Get a clean piece of washcloth and soak it in the bowl of hot water. Squeeze out the excess water from the soaked washcloth and put the warm cloth in your ears for about a minute. You can do this three times a day.

The intense warmth from the soaked washcloth will bring relief to your popping ears which the congestion or blockage affects. Mucus and excessive amounts of earwax get reduced through the warm compress; this then stops the popping sensation after there is a change in air pressure within your middle ear. 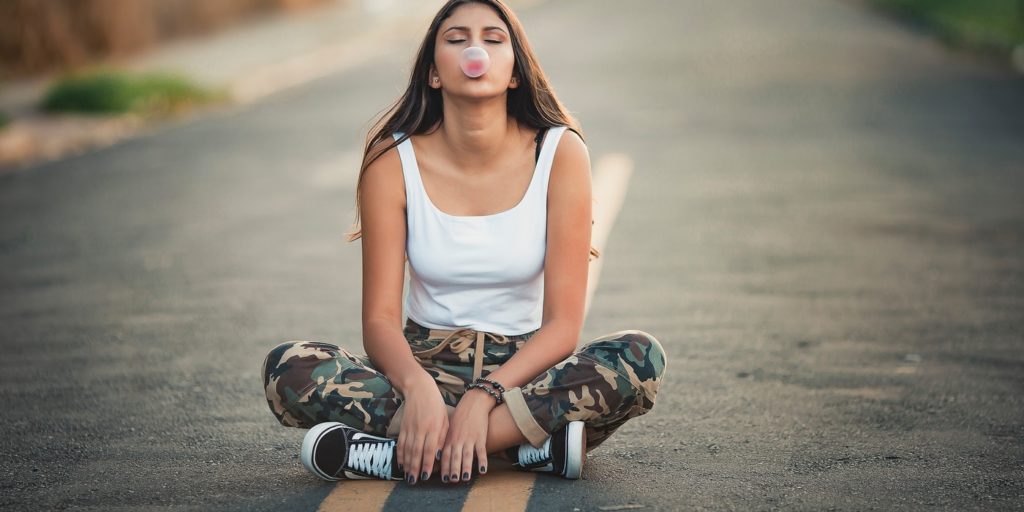 Licking candy, and now chewing gum! it seems it’s fun and sweet to alleviate the popping of your ears. More saliva is produced when you chew gum, and this prompts you to swallow more often. Chewing gum is a method of making you swallow just as much as you need to force your eustachian tube open to balance the air pressure in your middle ear.

A hydrogen peroxide solution can help you to stop having popping ears. Hold about 3ml of 3% hydrogen peroxide using a medicine dropper. Lie down sideways so that one ear is facing the ceiling, then press the hydrogen peroxide into that ear. Allow the solution to stay in the ear for 10 minutes before you rise to clean up the ear. Do the same to the other ear and clean up whatever residue is left behind.

This will help you clear up excessive amounts of earwax which are blocking your ears and building up the pressure causing the popping sensation. This works well because hydrogen peroxide makes it easier to remove earwax by making it softer.

This will give the same effect given off by the warm compress. So, taking a warm bath can soften any earwax or mucus congesting your ear. This way, congestions won’t give rise to the incident of popping or crackling sensation in your ears.

These tips should be able to prevent having popping ears, however, you’ll need to see your doctor when:

Your ears are wonderful, well protected and delicate organs. The skin glands within your ear canal naturally manufacture earwax which protects and lubricates the ear. Aside from popping ears, you may suffer hearing impairment if there is an excessive amount of earwax pressing against your eardrums. However, you should leave the earwax if it doesn’t impair your hearing or cause irritation.

10 Easy Ways to Make yourself Throw up