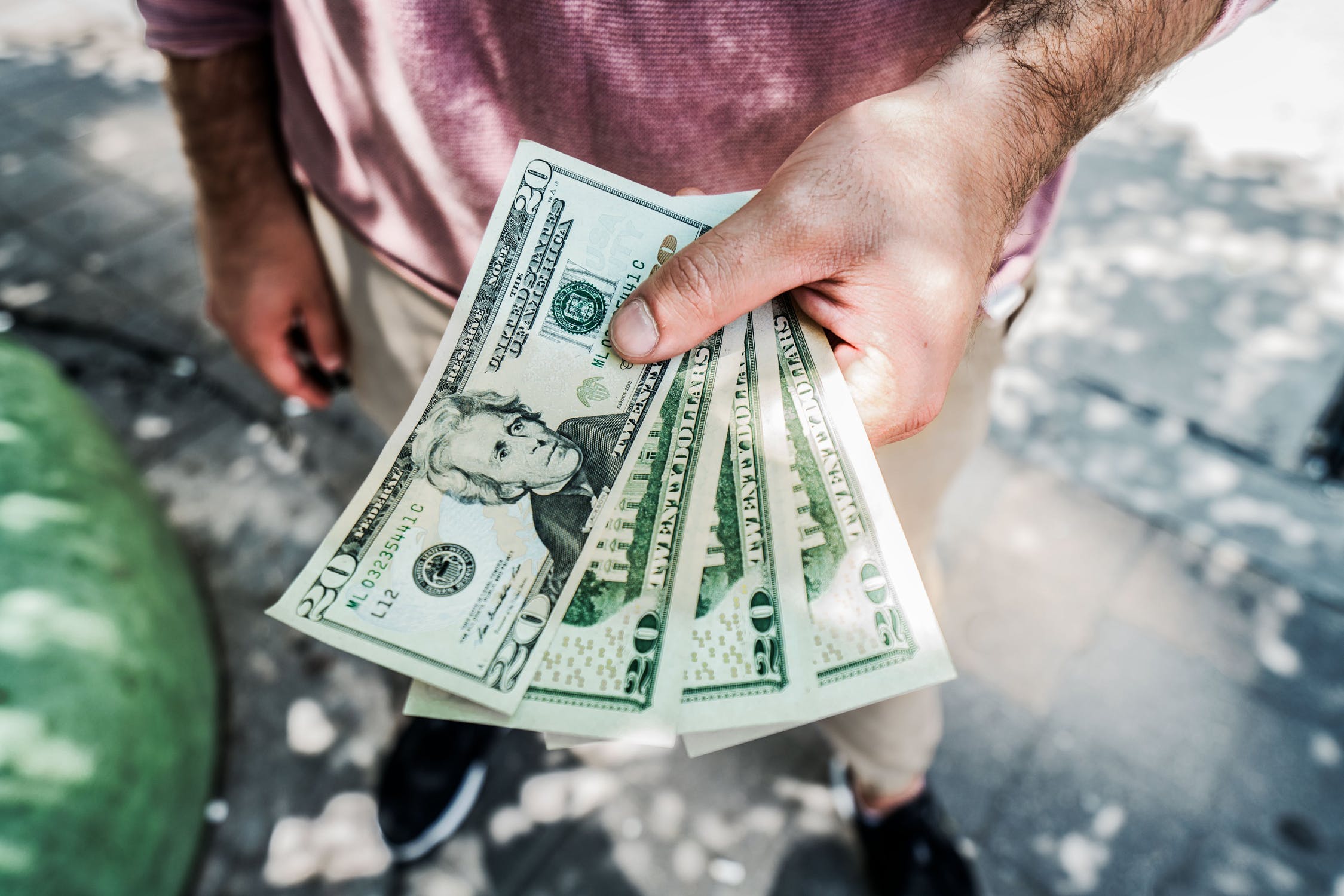 Let’s be realistic here, money is important, and it literally rules everything around us. Need to see a doctor? I am pretty sure you need money. Need to buy insurance? Yup! You need money for that too. How about a casual stroll into Whole Foods to buy that cold pressed Kombucha juice that your Aunt Sallie told you about? Money affects everything that we do whether we like it or not. It affects the kind of food we buy, for most people, it affects where we live and what kind of store we shop at as well as what we end up buying. While it may be true that happiness and true love trump money, the bottom line is that money, whether you have too little or too much of it, affects the way you live as well as the way you view the world. What would you say if I told you that money can also have an effect on your health and well being? I am not just talking about the fact that it can affect whether you get a 30-minute massage or a one hour massage, no, I mean that it can have an effect on way more than that actually. 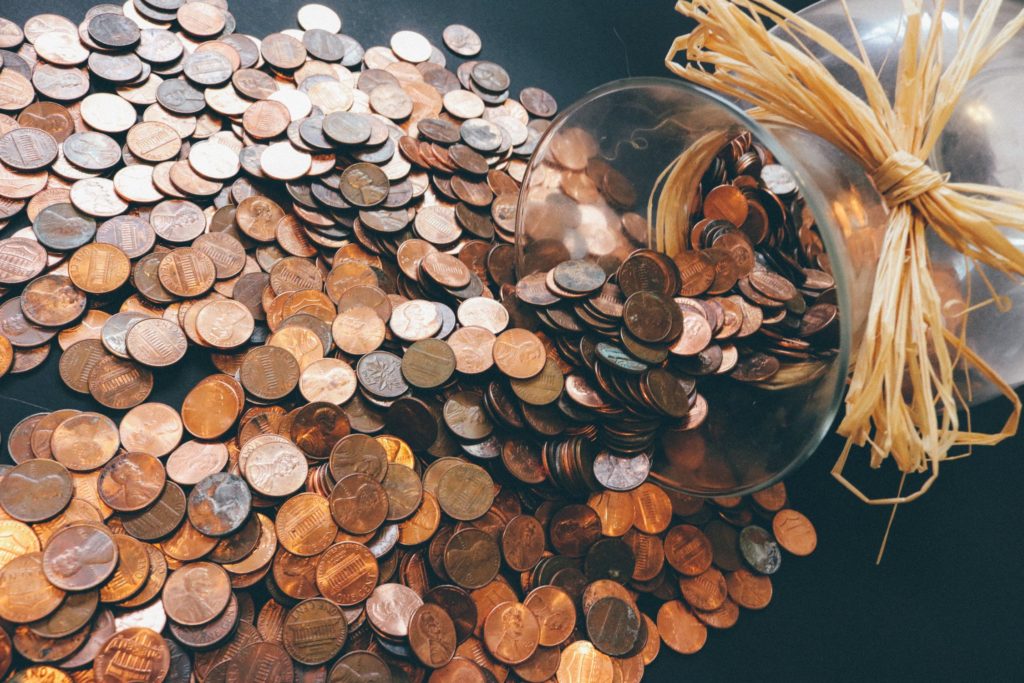 The Effect of Debt and Money on the Human Body

According to a recent poll that was carried out by Associated Press-AOL Health, people who say that they suffer from high-stress levels due to money problems or debt were more likely to suffer from health-related problems (both physical and mental) compared to those who were not dealing with money troubles.

What is most interesting to me is that study actually confirms what researchers have known for years: Low incomes across the board or general lack of sufficient resources are usually associated with poor health, high levels of debt as well as increased stress.

Research (thank goodness for research, what would we do without it?) has also shown that the less money that people have, the more likely that they are to suffer from certain diseases, including Type 2 diabetes, high blood pressure, heart-related diseases and even death. In low-income households and communities, the rates of hypertension, high blood pressure, and obesity are often higher than average. Although a variety of other factors are also to blame for this, the fact remains this: Having enough money makes it way easier to stay healthy. 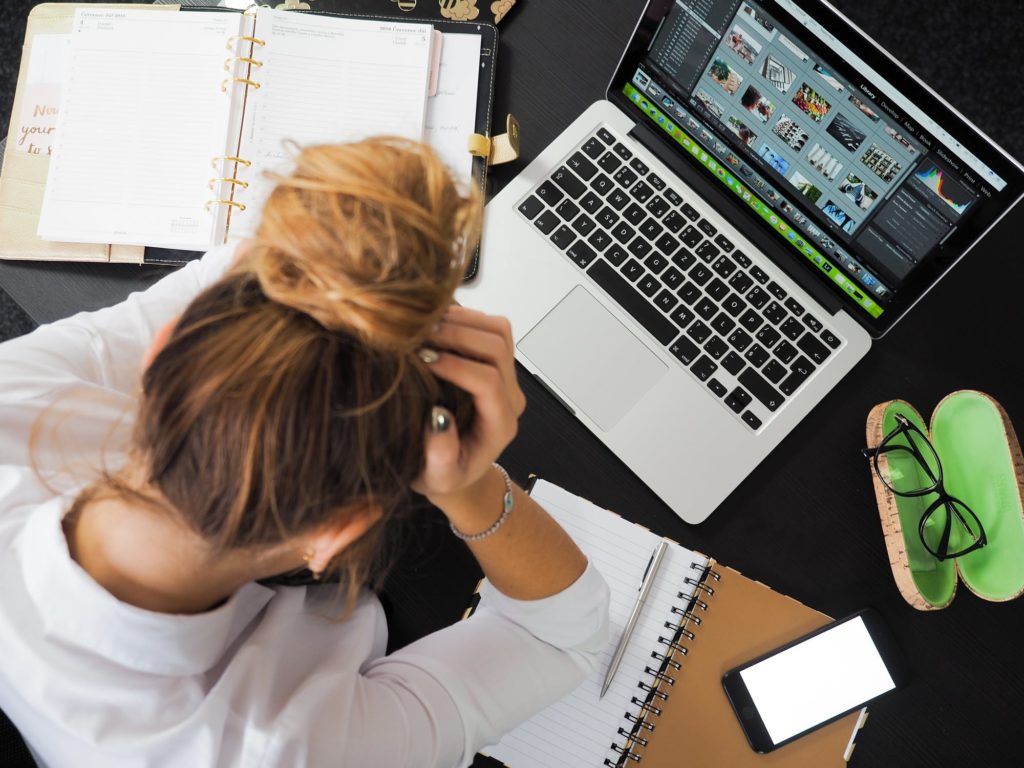 A 2005 study discovered that people who slept for less than eight hours a night were much more likely to become obese or overweight; this study also adds to Harvard’s Nurses’ Health Study, which has recently associated insufficient or irregular patterns of sleep with increased risk for cancers such as colon cancer, breast cancer, heart disease as well as diabetes. After studying people and their social classes within American society, the U.S. government also found a link between socioeconomic status and the quality of sleep. Studies have shown that people who are heavily in debt or having financial issues also have a higher risk of having insomnia, and this lack of sleep can usually lead to aggravated health problems. Insomnia and poor sleeping habits are usually linked to stress, and our health is significantly affected when we are not well-rested. Lack of sleep can cause irritability, moodiness, and eventually short-term memory loss, impaired motor skills and slowed reflexes.
For the human body, sleep is important because it is the only time when our body gets the chance to repair itself, so a consistent lack of Z’s can make you more susceptible to a weak immune system which would make you suffer colds, the flu, and other illnesses. Whether you are sick or feeling well, your immune system needs to rest. Even if you think you’re simply “getting by” on less sleep, your health is suffering. (Ask yourself this: Are you getting enough sleep?) 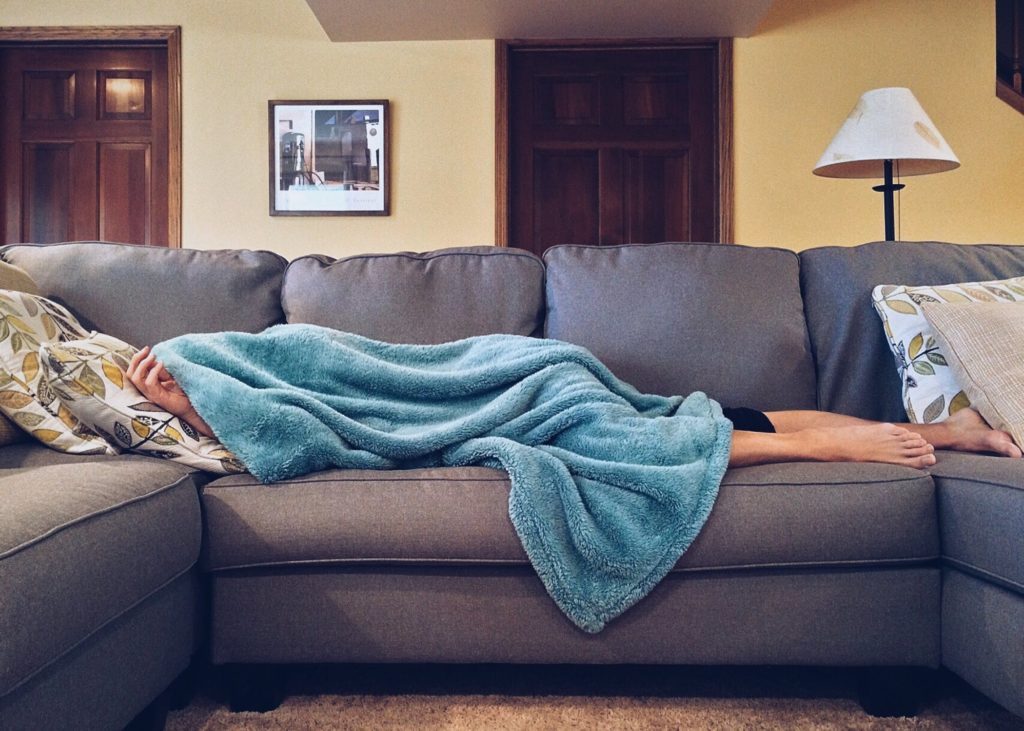 For people with financial problems, money problems can prove to be highly stressful, and this can lead into a downward spiral of other bad habits. We all have different ways that we individually deal with the many stressors in our lives. For some, music is an excellent outlet so they listen to music,others simply exercise by heading to the gym to sweat it out, and some turn to crafts-all of which are very healthy outlets for stress and other emotions. However, many of us turn to unhealthy and often self-destructive outlets to ease out our stress, and such outlets include alcohol or drugs, food or even more spending (which does a lot to worsen the situation). Statistics have shown that the lower your income is, the more likely you are to turn to such unhealthy coping mechanisms, and this can result in a “crash and burn” effect on the human body.

Caffeine as a fuel for the stress

Although caffeine might seem like it is your new best friend when you’re trying to work extra hours (to make more money) or stay up late to figure out your problems. However, that bottomless cup of coffee or pricey energy drink is actually magnifying your stress and sucking away at your energy (and much more likely putting you more in debt). When I was in my senior year of college, caffeine was my go-to source for energy and although it did wonderful things for me and helped me power through the long days, I had terrible “crash and burn” episodes quite often.
Although you may think it might be increasing your energy, that caffeinated beverage or energy pill is actually robbing you of energy. It creates a cycle of dependency that leaves you tired and groggy in the long run. When it is consumed in excessive amounts, caffeine can cause extreme amounts of anxiety and depression, a rapid heart rate, frequent urination, nausea and vomiting, restlessness and insomnia, and shakiness or tremors. Caffeine, like alcohol also has a mild diuretic effect, which can cause dehydration.
For women, caffeine can have even more of a negative effect: Evidence suggests that a high caffeine intake (which is more than 300 milligrams, or about three cups of coffee, a day) may speed bone loss. However, coffee and tea drinkers may be able to curtail this negative effect by adding milk to their beverage. Cutting back on coffee also has been proven to reduce acute anxiety and insomnia.

Drinking away your stress

Although a bottle of beer or a glass of wine might help you unwind at the end of the day, and a single serving of red wine can even help your heart health, often most people don’t stop with one or even two drinks, and they don’t drink for the right reasons. Statistics show that when people If you’re drinking to forget the stress from your life, chances are that the alcohol will only cause more problems. In addition to harming your liver, drinking to excess is costly and dangerous. If this is your only way of dealing with stress, it could be the sign of a drinking problem. Drinking is often a slippery slope, and it can negatively affect every aspect of your life, including your finances. Even after five years or more of heavy drinking, alcoholics can extend their life expectancy by quitting, according to a study published in the Journal of the American Medical Association. Alcohol significantly slows the metabolism and stimulates the appetite, which can lead to weight gain.

Money, and the lack of it can adversely affect but it is important to curb this by sticking to the right habits and focusing on making things better in the mean time. Yes, you can.