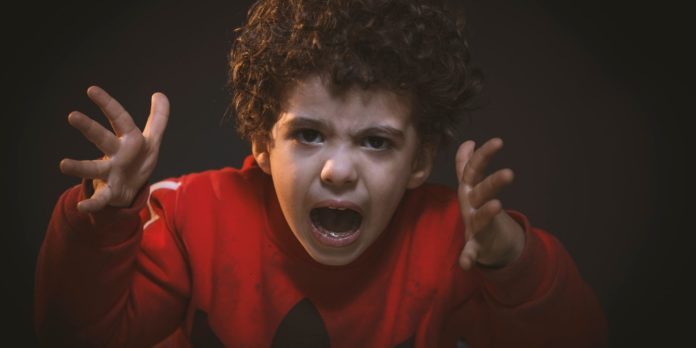 What Is Oppositional Defiant Disorder (ODD)?

Oppositional defiant disorder (ODD) is a psychiatric disorder that develops in childhood, between ages six and eight, and can last throughout adulthood. The condition goes beyond the regular childhood tantrums and is more frequent and severe. Children who suffer from ODD particularly experience difficulty at home and at school.

This begins suddenly in the high-school years and causes conflict at home and in school.

Children who suffer from ODD display behaviors that are too challenging for parents and educators to handle. These children purposefully misbehave and can be terribly aggressive. They often have difficulty interacting appropriately with peers and adults and can also be argumentative and defiant. Common symptoms of ODD are:

How to Diagnose Oppositional Defiant Disorder

A diagnosis of ODD requires a child to have certain symptoms occurring for at least six months, as well as having negative impacts on their social, educational, and occupational functioning. Here are some of the symptoms checked in diagnosing ODD: 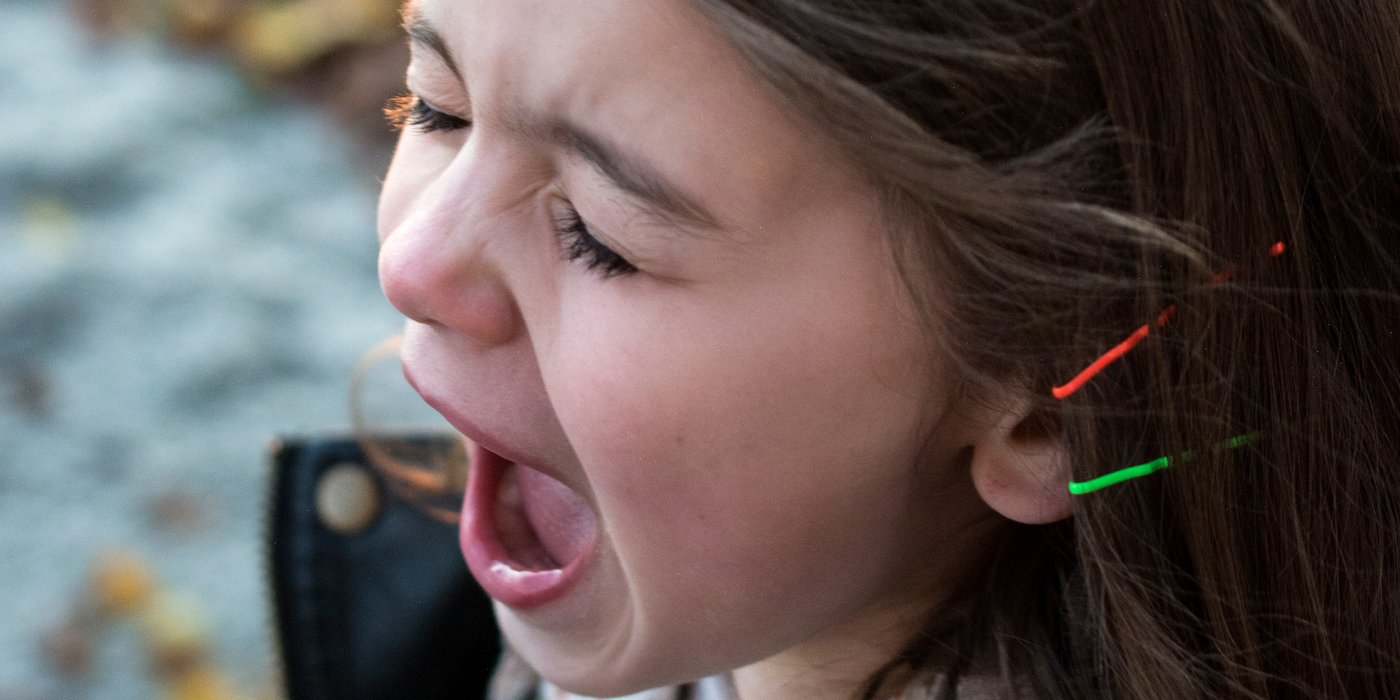 The child would often get angry, lose their temper, and become resentful. They would also be often touchy or easily annoyed.

The child would often argue with adults and authority figures, actively refuse to comply with rules and requests, deliberately annoys people, and blames others for their mistakes.

The child has been spiteful or vindictive at least twice within the past six months.

ODD ranges from mild, to moderate, and severe degrees.

Medical science is yet to find the actual cause(s) of ODD, however, it has been linked to a combination of psychological, biological, and social factors.

Here are some of the biological factors:

Here are some of the psychological factors:

Here are some of the social factors:

How to Treat Oppositional Defiant Disorder

It is important to treat children who suffer from ODD as early as possible so it doesn`t develop into conduct disorder. There are various therapy options such as:

During this training, parents and caregivers of children suffering from ODD will learn behavior management techniques and strategies to manage the children.

Children suffering from ODD may go through individual therapy sessions that can help them learn new skills such as impulse control and anger management.

There may be a need to invite the parents, siblings, and other family members of the child suffering ODD to improve family interactions and relationships.

This therapy helps children learn how to manage specific symptoms of ODD and also identify and solve problems that arise from living with the condition.

There are formal social skills training in which children with ODD will learn to interact with peers and adults. Such social skill training sessions will help them manage the condition better.

There are medications that can treat the symptoms of ODD and some other conditions such as ADHD, mood disorders, and anxiety.

Other Ways to Manage Children who Suffer Oppositional Defiant Disorder 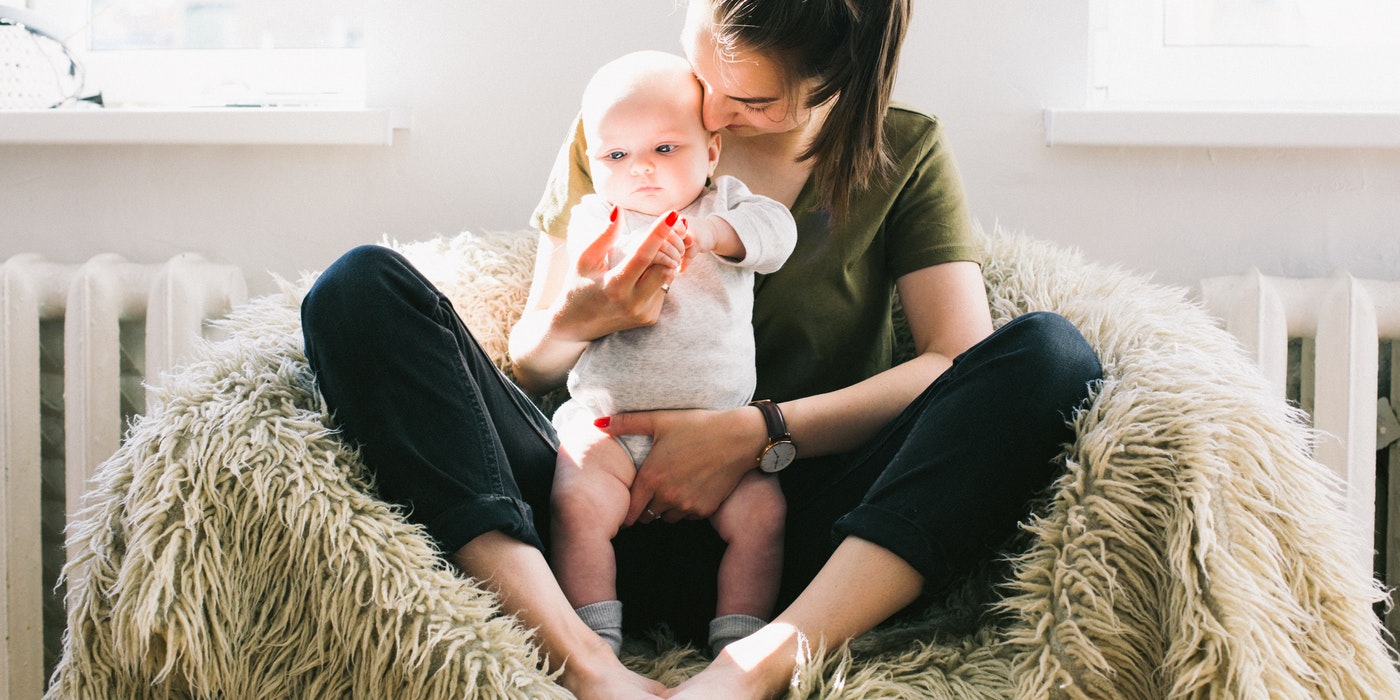 To manage ODD, you need to build a positive relationship with your child. Engage them in child-led play, and give positive reinforcement.

It is important to always set clear expectations when dealing with children with ODD. Such children respond to annoying parents and teachers by throwing tantrums. With clear expectations, you can agree on behavioral standards, as well as rewards and punishments.

A routine would be necessary for helping children with ODD cope with activities at home and at school. Be sure to apply this routine consistently for effectiveness.

Be specific about discipline and rewards. Offer praise and rewards for commendable behaviors. You could use stickers, tokens, or a behavior chart to show progress toward the desired behavior goals.

When the child interacts with other people, do well to ensure that there is adequate supervision so that rules can be enforced. The school’s counselor can also work with the child`s peers to guide them in responding appropriately to the child’s behaviors.

These are tips for parents to help their children better cope with ODD: