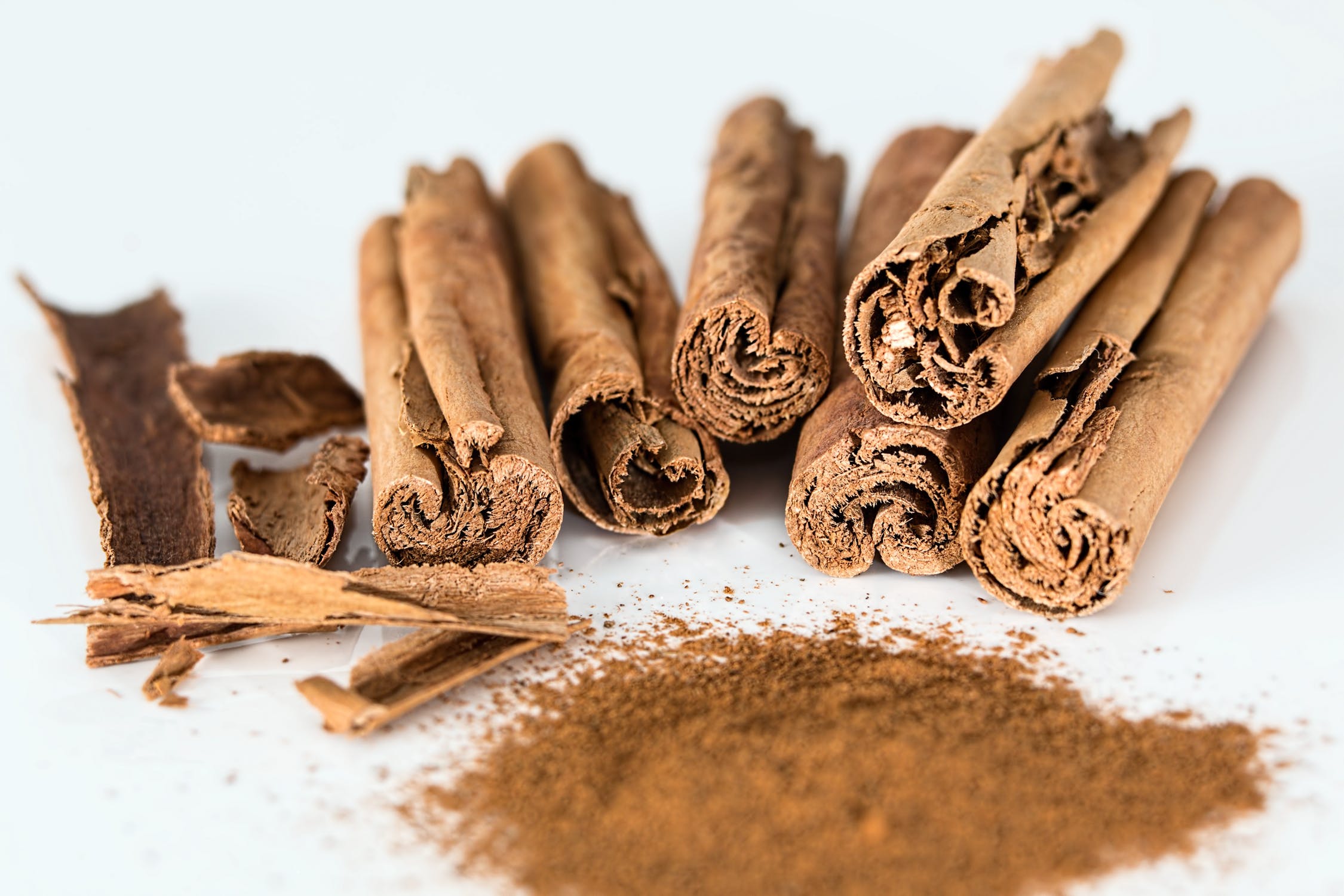 Cinnamon, best known for it’s attractive taste in pastries and pies is a herb that has not fully been realized. Medicinally, cinnamon has been used over thousands of years around the world, and it is still used for medicine, cooking and baking. All over the world, it has been used for its many health benefits.  The unique smell, color, and flavor of cinnamon are due to the oily parts of the tree that the cinnamon grows from. The health benefits of cinnamon come from the bark of the Cinnamomum verum (Cinnamomum zeylanicum) tree. The Cinnamomum verum tree can also be synonymously referred to as a Cinnamomum zeylanicum. These scientific terms simply refer to a true cinnamon tree. This bark has several special compounds which are responsible for its many health-promoting properties, including cinnamaldehyde, cinnamic acid, and cinnamate. 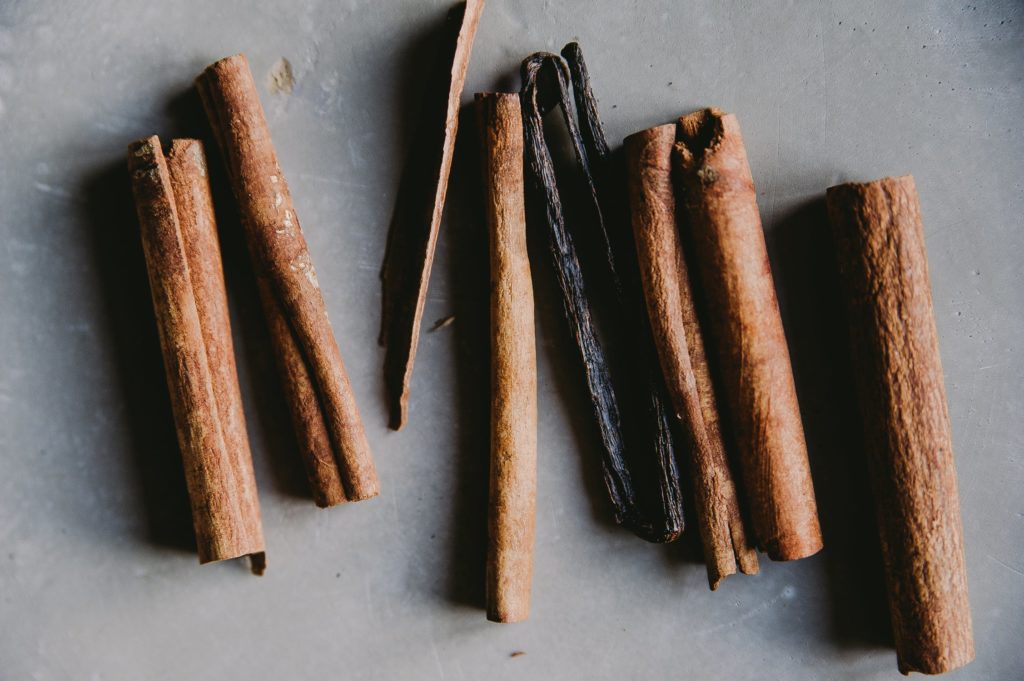 Researchers have concluded that cinnamon health benefits can be obtained in the form of its pure bark, essential oils, in ground spice form (which is bark powder) or in extract form when its special phenolic compounds, flavonoids, and antioxidants are isolated. These compounds make cinnamon one of the most beneficial spices on earth, giving it antioxidant, anti-inflammatory, anti-diabetic, anti-microbial, immunity-boosting and potential cancer and enhancing heart disease-protecting abilities.

Before we dig deeper, here are different nutritional benefits of cinnamon. Here are some of them:

Nutrition Benefits of Cinnamon
One tablespoon of ground cinnamon has: 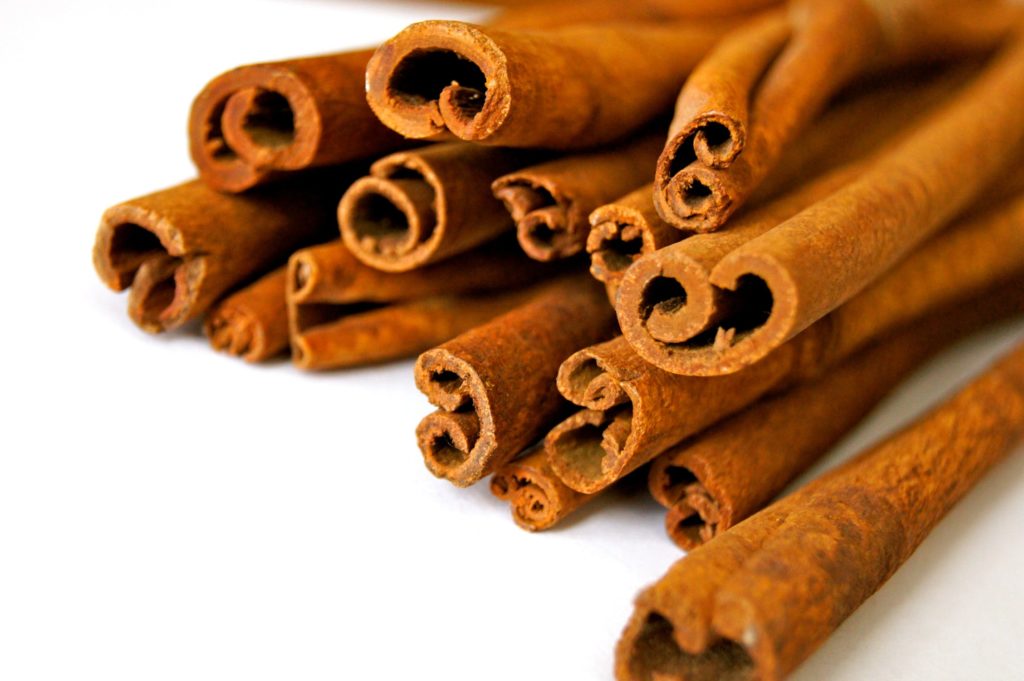 A bit of cinnamon goes a long way, and its antioxidant abilities are what makes it especially beneficial to include in your diet. As little as ½ teaspoon of cinnamon daily can have positive effects on blood sugar levels, digestion, immunity and more; however, stronger doses are also extremely beneficial for improving heart disease risk and cutting your risk of diabetes, cancer, and other neurodegenerative diseases. Here are a few benefits of cinnamon. 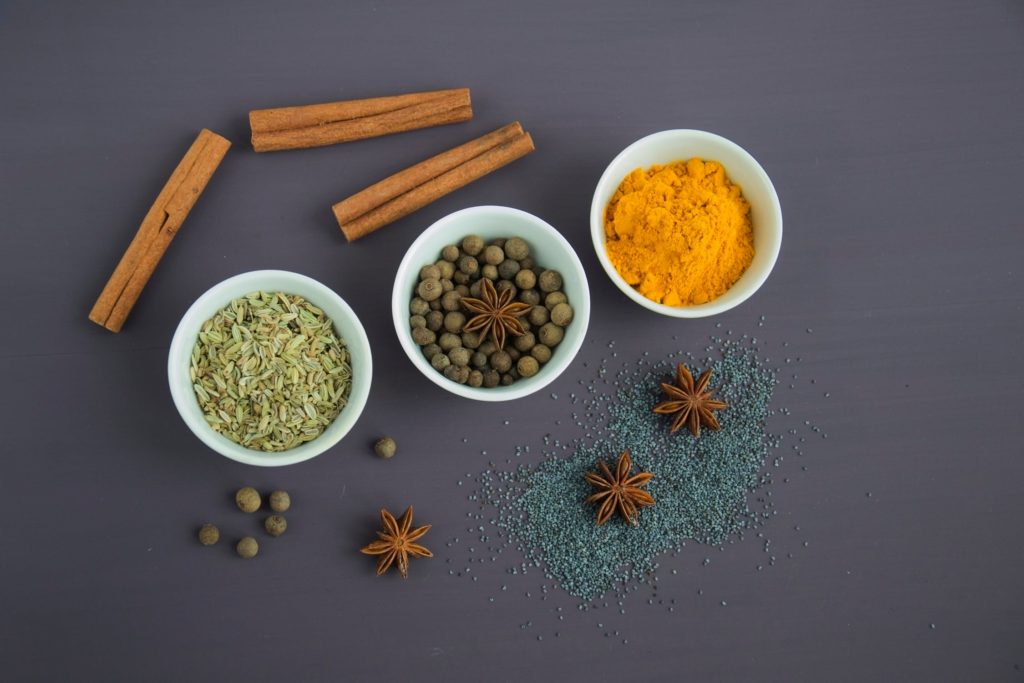 Cinnamon is packed with a variety of protective antioxidants that cut free radical damage and slow the aging process; in fact, researchers have identified 41 different protective compounds of cinnamon to date!  Cinnamon ranks number seven of all foods, spices, and herbs across the world. And in a study that compared the antioxidant activity of twenty-six spices, cinnamon was deemed the winner and proved to be higher in antioxidants than most other powerful herbs and spices, including garlic, thyme, rosemary, and oregano. The different antioxidants that are present in cinnamon and they work together to help to reduce a multitude of symptoms and diseases because they are free radical scavengers. The health benefits of cinnamon include its powerful ability to cut many forms of oxidative stress, including the ability to limit nitric oxide build up in the blood and lipid (fat) peroxidation, which can both add to instances of brain disorders, cancer, heart disease and other conditions.

Studies have shown that another health benefit of cinnamon is that it reduces several of the most common risk factors for heart disease, including high cholesterol levels, high triglyceride levels, and high blood pressure. The special compounds in cinnamon can help cut levels of total cholesterol, LDL “bad” cholesterol, and triglycerides, while HDL “good” cholesterol remains stable. Cinnamon has also been shown to reduce high blood pressure, which is another threat for causing heart disease or a stroke. There are even more heart health benefits of cinnamon. Research shows that cinnamon is a helpful blood coagulant, and prevents bleeding by helping the body to form blood clots. Cinnamon also increases blood circulation and advances in bodily tissue’s ability to repair itself after it’s been damaged. This includes heart tissue, which is in need of regeneration to help fight heart attacks, heart disease and stroke. 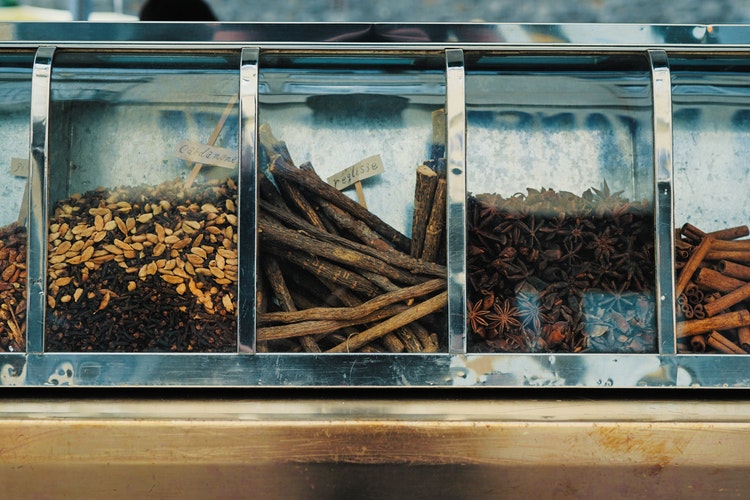 Cinnamon is known to have an anti-diabetic effect. It helps lower blood sugar levels and can improve sensitivity to the hormone insulin, which is the vital hormone needed for keeping blood sugar levels balanced. Diabetes is formed when insulin resistance occurs and poor glycemic control takes places, or someone develops the inability to manage how much sugar (glucose) enters the bloodstream. The same problem with insulin resistance is also associated with other conditions like metabolic syndrome and weight gain, too. These benefits of cinnamon exist because it plays a part in blocking certain enzymes called alanines, which allows for glucose (sugar) to be absorbed into the blood. Therefore, it has been shown to decrease the amount of glucose that enters the bloodstream after a high-sugar meal, which is especially important for those with diabetes. For this reason, many studies have shown that people with type 2 diabetes can experience significant positive effects on blood sugar markers by supplementing with cinnamon extract.

Research also shows that another benefit of cinnamon’s protective antioxidant properties is they can help defend the brain against developing neurological disorders, such as Parkinson’s and Alzheimer’s diseases. One way cinnamon protects cognitive function and brain health is by activating neuro-protective proteins that protect brain cells from mutation and undergoing damage. This further reduces the negative effects of oxidative stress by stopping cells from morphing and self-destructing. Because cinnamon contains so many antioxidants and anti-inflammatory compounds that cut the effects of aging on the body and brain, in the future, we may see it being used as a possible natural therapeutic treatment or prevention for age-related neuro-degenerative diseases.

Because of its antioxidant abilities, cinnamon can help protect against DNA damage, cell mutation, and cancerous tumor growth. Studies have revealed the health benefits of cinnamon that come from a compound called cinnamaldehyde include its possible ability to inhibit cancer tumor growth and protect DNA from damage, while also encouraging cancerous cells to self-destruct (called cell apoptosis). This is especially true in the colon; studies show that cinnamon can improve the health of the colon, thereby reducing the risk of colon cancer. Cinnamon is recently now being investigated as a natural anti-cancer agent because of its strong antioxidant abilities, so in the future, it may be useful for those who are at higher risks for cancer to supplement with cinnamon extract.

There are many benefits of cinnamon when it comes to defending the body from illnesses. Cinnamon is a natural anti-microbial, anti-biotic, anti-fungal and anti-viral agent. The immune-boosting abilities of cinnamon are found in cinnamon’s essential oils. Cinnamon is used in many cultures to naturally help fight harmful infections and viruses. Cinnamon oils also have protective abilities against various bacteria which can cause negative symptoms in the digestive tract, on the surface of the skin, and can lead to colds or the flu.

Protects Dental Health & Freshens Breath Naturally
In studies, the extracts found in cinnamon were shown to be protective against bacteria living in the oral microflora that could cause bad breath, tooth decay, cavities or mouth infections. The essential oil from cinnamon has been shown to be more potent than other tested plant extracts and can be used to naturally combat bacteria in the mouth, acting like a natural anti-bacterial mouthwash.

Similarly to peppermint, one of the health benefits of cinnamon is that it can also be used as a natural flavoring agent in chewing gums due to its mouth refreshing abilities. Because it removes oral bacteria, cinnamon has the ability to naturally remove bad breath without adding any chemicals to the body. For this reason, cinnamon has also been traditionally used as tooth powder and to treat toothaches, dental problems, oral microbiota, and mouth sores. Cinnamon essential oil is also used in some beauty products, shampoos, and perfumes for its many health benefits that can help with fighting infection while adding a pleasant smell.