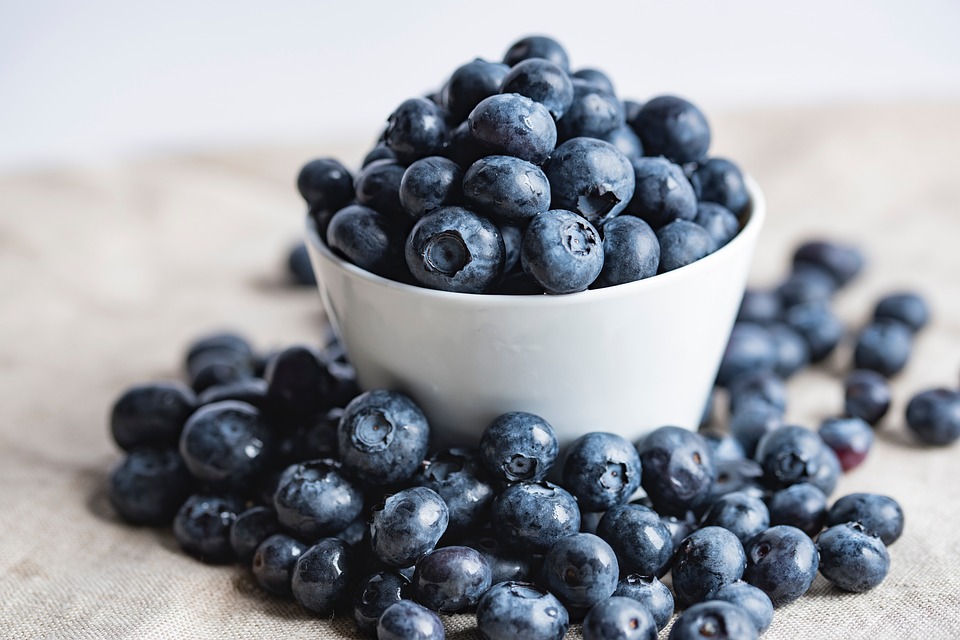 The bilberry is a low growing shrub that produces edible, dark blue to black colored berries with a host of amazing health benefits. The bilberry, which is from the genus vaccinium, is also known by many names; huckleberry, blueberry, whortleberry, and European blueberry.

The fruit is native to Europe and in many European languages, and when translated, it means ‘blueberry’. This explains why there’s some confusion between bilberries and blueberries. Although, belonging to the same genus, the bilberry also has a host of health uses. 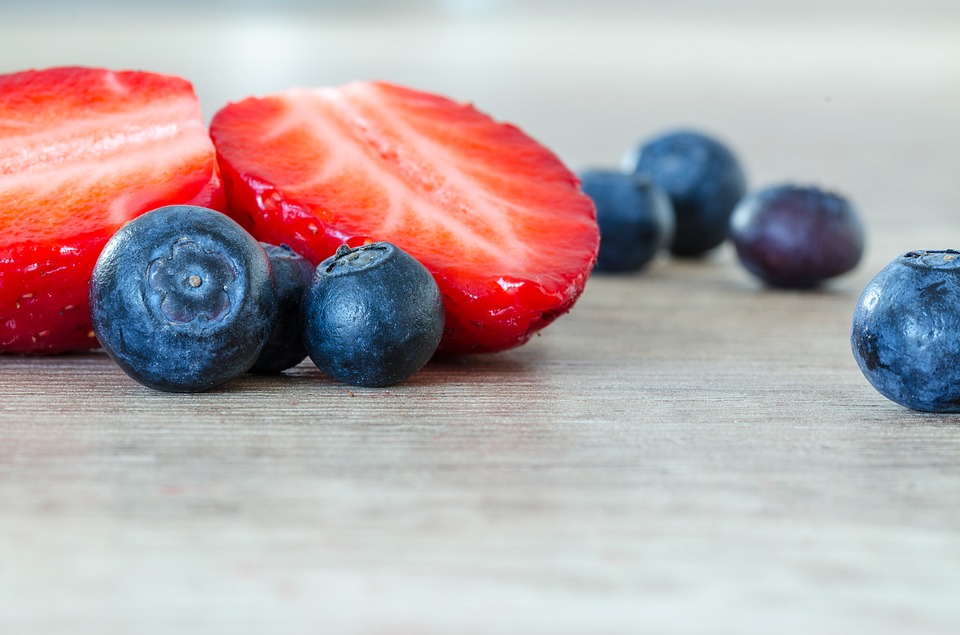 It is commonly used as an ingredient in jams, sweet pies, and jellies. However, for so many years, the bilberry was used as a medicinal aid to treat diarrhea, scurvy, gastric upset as well as other health issues. These days, it is used to treat varicose veins, poor blood circulation, and eye conditions too.

The fruit can be eaten just like any other edible berry or used as an ingredient in your pies and jams. The bilberry leaves are also effective in treating a variety of health problems like diabetes. Its leaves can be used to produce tea or medicinal extracts.

The bilberry contains a high level of antioxidants and natural chemicals known as anthocyanosides. These chemicals are pigments contained in some plants with very powerful antioxidant properties. It’s a known fact that getting lots of antioxidants in the body can protect it against harmful free radicals and cell damage.

Bilberries also contain a number of other vitamins and minerals, including vitamin A, C, thiamine (B1) and riboflavin (B2). The fruit also contains smaller quantities of vitamin E and vitamin K. Concerning minerals, the bilberry can give the body chromium, copper, zinc, manganese, and iron.

The Health Benefits of the Bilberry

Some of the most significant health benefits of the bilberry are as follows:

Anthocyanosides may also have a number of other health benefits including the protection for the heart. These antioxidants might prove helpful in strengthening the blood vessels and inhibit oxidation of LDL or bad cholesterol. This is because high cholesterol levels can increase the risk of heart disease like atherosclerosis which can result in heart attack or stroke.

According to a study published in 2013, bilberry supplements can help reduce both bad cholesterol and overall cholesterol levels in the blood. In comparison with black currants, the study discovered that the bilberry’s anthocyanoside property was greater. This is why the fruit is an amazing choice for various medical conditions, high cholesterol levels. 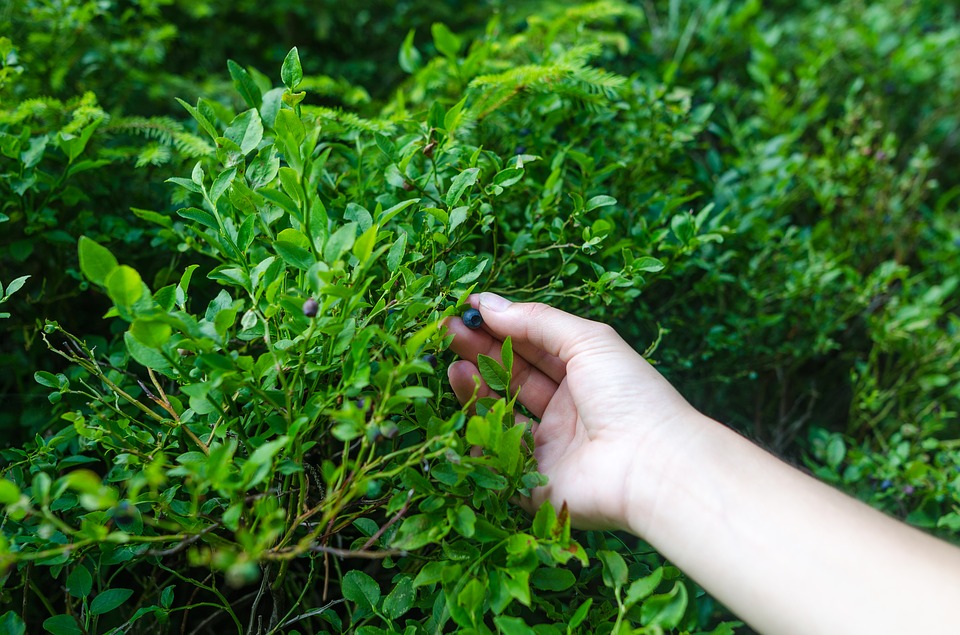 Remember the antioxidant anthocyanosides we mentioned earlier? Well, it provides a variety of medicinal benefits. One very important effect of the potent antioxidant is in improving vision. It improves capillary strength, reduces vascular permeability, and night vision and in low light conditions.

According to some studies, the bilberry may also help in treating retinal damage or retinopathy, glaucoma, cataracts, and macular degeneration.

Bilberry has traditionally been used to treat diarrhea as it contains substances known as tannins which have both anti-inflammatory and astringent components. Tannins in bilberries help to constrict and tighten the tissues in the intestines. Being anti-inflammatory means the fruit may help in relieving and controlling bouts of diarrhea.

For relieving poor circulation which leads to chronic venous insufficiency, bilberry extract is used as a natural remedy. Poor circulation is usually happens in situations when the valves in the leg veins responsible for transporting blood to the heart are damaged.

As a matter of fact, research indicates that bilberry supplements may be helpful in treating poor blood circulation. Its essential chemicals called anthocyanosides can also help treat in reducing the symptoms of chronic venous insufficiency. It further helps to alleviate the bruising, swelling, pain, and burning associated with the condition. 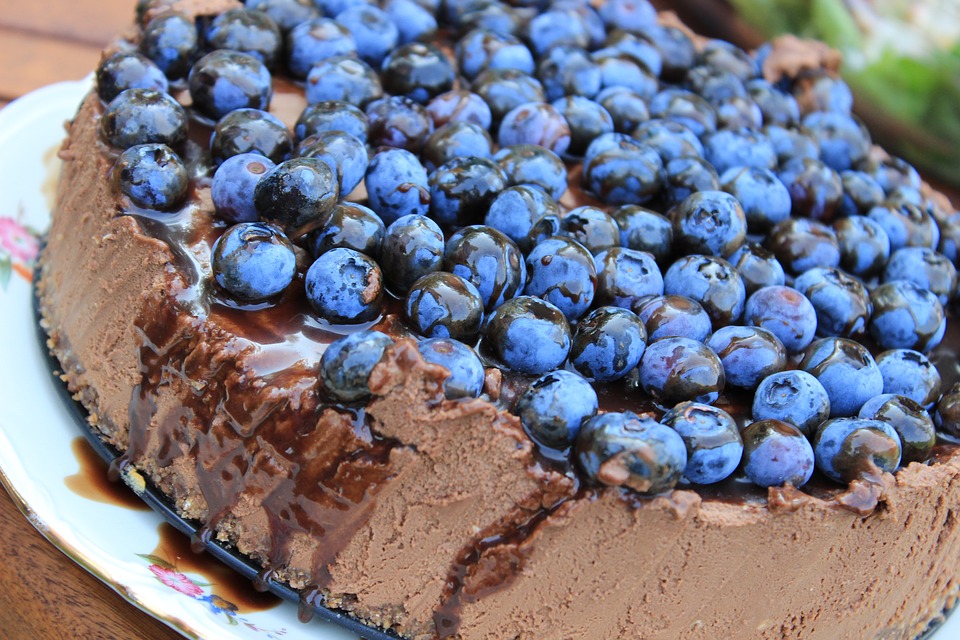 Bilberry leaves are used to help regulate blood sugar levels in diabetic patients. In fact, some research indicates that several types of berry can lower the glucose response in the body, especially after consuming meals high in sugar.

Some studies also suggest that the fruit might be effective in managing diabetics when taken with some oatmeal. However, though the anecdotal benefits of bilberry and its extract cannot be denied, the fruit is not recognized as a treatment for diabetes.

In the search for a natural treatment for cancer, anthocyanins found in bilberry, have also been put to test. Consequently, studies have indicated that these anthocyanins, because of their anti-inflammatory and antioxidant qualities, may actually contain cancer-preventive and cancer-suppressive properties.

Inflammation is one of the major risk factors in cancer and it is believed that bilberry extract may well help in its prevention and suppression.

Some evidence have shown that that fruit and vegetable juices rich in some phenolic compounds may help in reducing the risk of developing Alzheimer’s disease. In fact, some studies suggest that the risk of Alzheimer’s significantly reduced when myricetin or quercetin extracts found in bilberry were used to treat mice. 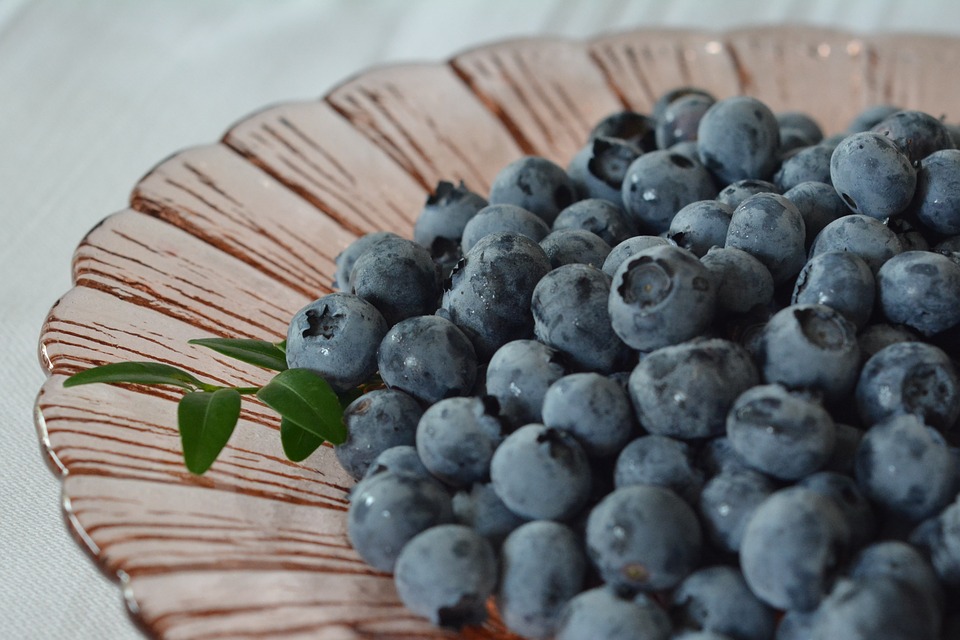 Have You Heard About Bilberry Tea?

Of course, bilberry is an edible berry and is one of ingredients used in making tasty pies and jams. But one other way to enjoy all the fruit has to offer is to drink it in the form of a tea.

Bilberry is also available in as supplements.

When buying your bilberry supplements, look for those with extracts containing not less than 25% anthocyanidin.

Generally, bilberry and its extract are considered safe with no known significant side effects. However, it is important to note that the anthocyanosides contained in the fruit can prevent blood clotting which in turn increases bleeding risk especially for people taking a blood-thinning medication.

It is, therefore, advisable to speak with a doctor before taking bilberry or its extract. This particularly applies to pregnant women, nursing mothers and people on blood-thinning medications.