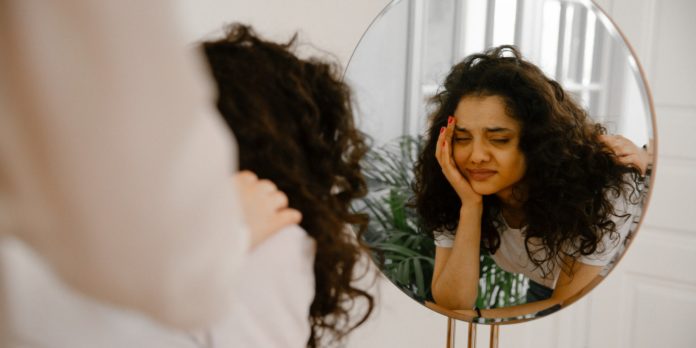 What Is Antepartum Depression?

When you hear of someone depressed, what may most likely come to your mind is a feeling of concern for that person and how they are surviving because most people see depression as something that could lead to suicide.

Well, depression is a mental health disorder characterized by loss of interest in activities, leading to impairment in one’s daily life. This possibly could be caused by the combination of biological, psychological, and social sources of distress. Possible suggestions by research say that these factors may cause changes in brain function and also alter the activities of certain neural circuits in the brain. Depression could also be feelings of severe hopelessness, misery, and self-doubt. It is often accompanied by a lack of energy and disturbance of appetite and sleep.

Pregnant women who have antepartum depression may also find themselves in one or more of these situations:

Mood swings are common in the first trimester. This is usually a result of hormones causing unusual emotions in the early months of pregnancy. These hormonal changes usually bring about increased blood circulation that causes headaches and a couple of other symptoms. 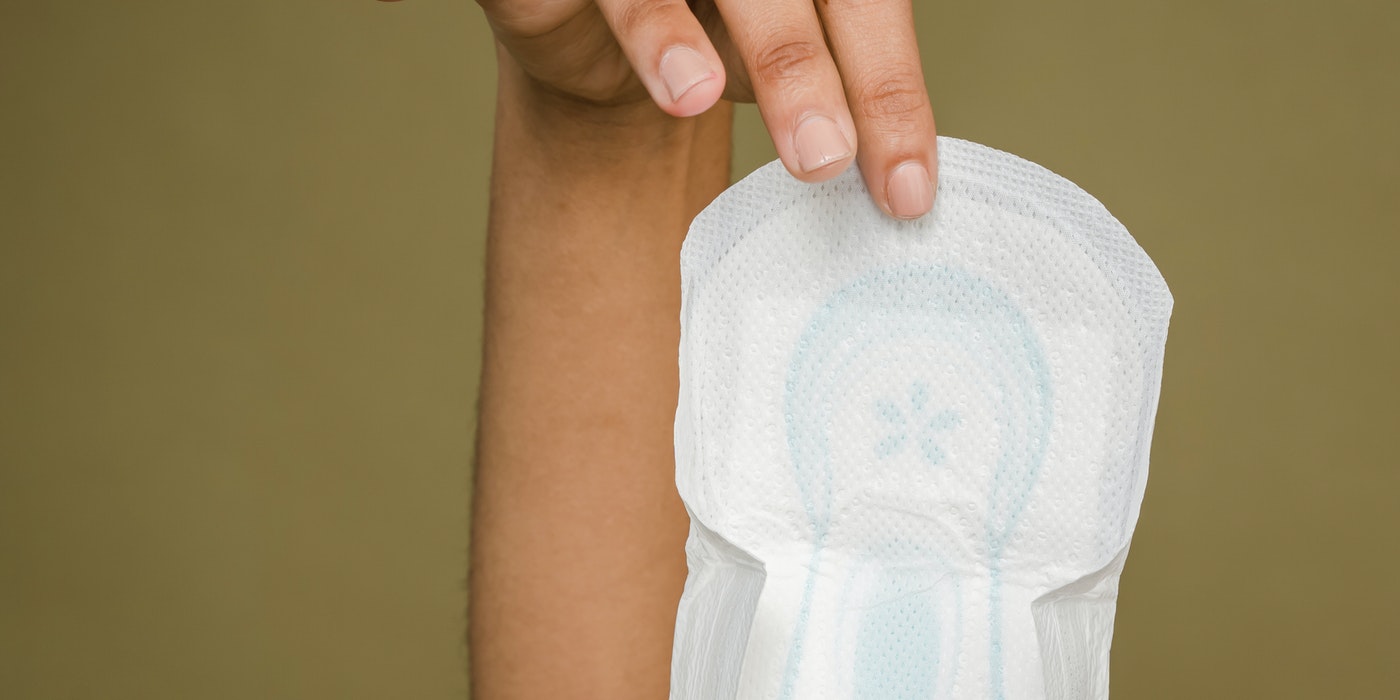 This is the most common and usually one of the early symptoms of pregnancy. Some women might only experience a much lighter period compared to their usual, not a total stop.

Hormonal changes that occur as a result of blood circulation may trigger frequent, mild headaches.

Constipation is a common early symptom that most pregnant women experience. The rise in progesterone causes food to pass more slowly through the intestines, thereby leading to constipation.

Weariness and exhaustion are some of the major symptoms of pregnancy.

Vaginal bleeding or a small spotting is sometimes one of the first symptoms of pregnancy.

This is generated by low blood sugar. As blood vessels dilate, blood pressure reduces, causing feelings of lightheadedness or dizziness.

4 Risk Factors that Cause Antepartum Depression

As much as there might not be a certain cause for some health conditions, it is the same way the cause of antepartum depression is not known and why it does not happen to all pregnant women.

But we have found out some certain health conditions or risk factors that make some pregnant women pass through antepartum depression.

Sleep quality in pregnant people might help improve some antepartum symptoms because there’s a link between inadequate sleep and antepartum depression symptoms like suicidal thoughts. Pregnant women should avoid overthinking, so their minds can be at peace and have restful moments. Quality sleep is more important during this stage of pregnancy.

Don’t go through the journey of pregnancy alone as it comes with a rollercoaster of hormones. You should have the social support needed so you don’t go through this thrilling time by yourself. 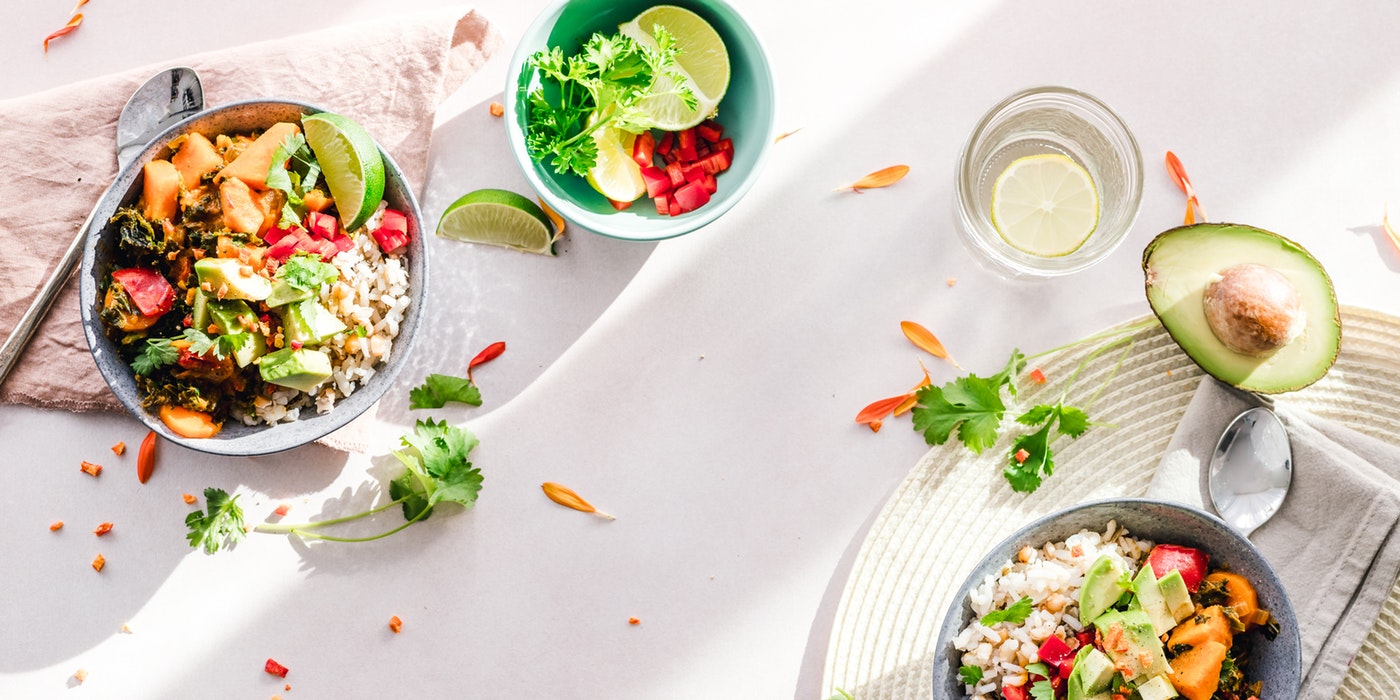 Some kinds of depression in pregnant women and new mothers have been linked to not getting enough vitamin D. Studies show that low levels of vitamin B and minerals like iron and zinc might also play a role.

Low nutrient levels and depression have some sort of connection. Exercising and eating a nutritious diet during pregnancy can also help.

If you often have mood disorders like being in despair or having anxiety, snap out of it or seek help, to avoid antepartum depression when they’re pregnant.

How to Treat Antepartum Depression

To treat antepartum depression, your doctor will ask for symptoms, as most women`s symptoms differ. This will enable them to know if you might need counseling or therapy. Your doctor may prescribe certain antidepressant medications that are safe for you to take while you’re pregnant. Some of the common antidepressants are:

Effects of Antepartum Depression on Pregnancy

Antepartum depression can have some effects on your mental or emotional health. It can affect the physical health of you and your unborn baby. Some of the symptoms are:

Here`s What to Know About Depression

Women are more vulnerable to anxiety disorders, as it can be as devastating as depression. A number of women have lived on with it some of these disorders for so long that they dismiss them and don`t realize that they actually have anxiety.

Did you know that exercise and therapy can help manage depression?