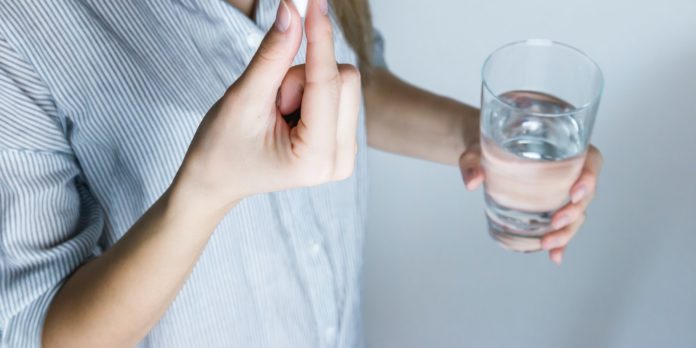 There are various laws on abortion across countries in the world. There are also various types of abortion; one of them is a medical abortion, which is usually performed by taking two medications in pill form. Let`s take a look at such and some others.

Mifepristone or Misoprostol for Medical Abortion

Procedure for Medical Abortion with Mifepristone and Misoprostol

A healthcare practitioner will administer mifepristone to block the hormone progesterone, which the embryo requires to implant in the uterus and grow. The patient also gets misoprostol which she will take a few hours or even four days after the mifepristone. She can either take the pills orally or place it in her vagina. Misoprostol makes the uterus contract to push out the pregnancy tissue. She may start to cramp and bleed heavily within hours after taking misoprostol. There may be other symptoms such as:

Most women pass the pregnancy within 4 to 5 hours after taking the pills, while others take up to two days. Patients are advised to take a couple of days off work because of the discomfort they may feel at this time. They are also advised to avoid having sex for a week or two after an abortion. Periods should restart about four to six weeks after the abortion. Ovulation will also begin three weeks after taking the medicine. After ovulating, pregnancy can occur again, as a medical abortion doesn`t affect patients` ability to get pregnant in the future.

Methotrexate and Misoprostol for Medical Abortion 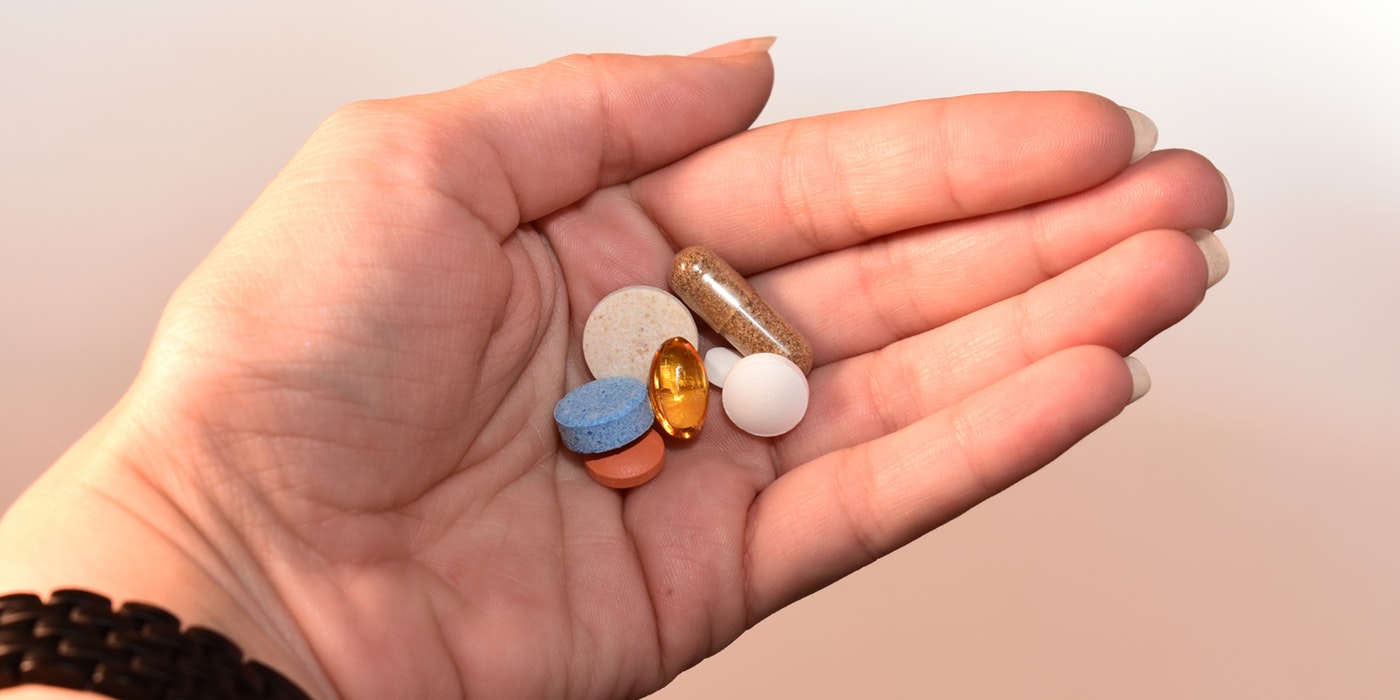 Methotrexate and misoprostol (MTX) are used for abortion within the first seven weeks of pregnancy. Methotrexate is a cancer drug that stops cells in the embryo from multiplying, just as it stops cancer cells from multiplying. Misoprostol then contracts the uterus to release its contents.

This combination takes longer than mifepristone and misoprostol, and it’s rarely used for planned abortions. Doctors usually recommend it for women who have an ectopic pregnancy because it can be life-threatening if it continues. There are women who shouldn`t use this combination:

Procedure for Medical Abortion with Methotrexate and Misoprostol

Methotrexate comes as a shot or a pill that is taken through the mouth. Patients can take the misoprostol pills four to six days later at home, either by mouth or by inserting them into the vagina. Abortion usually starts within 12 hours after taking the medicine. Cramps and heavy bleeding may last about eight hours. Taking a few days off work is advisable, due to the discomfort that occurs at this time.

It can take a few days or weeks for abortion to completely take place. It even takes some patients a month. And for about 2 percent of people, the medicine won’t work. In such cases, they may have to opt for a surgical abortion. This methotrexate and misoprostol combination has side effects such as:

Vacuum aspiration is usually done in a clinic or hospital. It entails using gentle suction to pull the fetus and placenta out of the uterus. You’ll have this procedure at a clinic, doctor’s office, or hospital. The procedure isn’t painful, however, patients may feel some cramping because the uterus will contract as the tissue is removed.

The suction aspiration procedure only lasts about 10 minutes, and patients may need to stay at the clinic for a few hours afterward to ensure that the abortion is complete.

This procedure has some side effects such as:

Induction abortion is done in the second trimester of pregnancy. It is usually an option for women whose pregnancy has gone past the 24th week and can no longer get a D&E procedure.

Patients would usually get medicines that put them into labor. Their uterus will then contract to release the pregnancy. The healthcare provider might also use suction or a curette to clear out the uterus. The procedure would usually cause intense cramps as the uterus contracts. The healthcare provider may administer sedatives or an epidural to relieve the pain. The procedure may last some hours or even over a day. The common side effects of induction abortion are:

Dilation and evacuation (D&E) is an abortion procedure that’s done in the second trimester, usually after the 14th week of pregnancy. It’s usually recommended for those who delayed getting an abortion, or for those who are ending a pregnancy because the fetus has a medical problem or some severe abnormality.

Procedure for Dilation and Evacuation

D&E uses a combination of vacuum aspiration, dilation and curettage (D and C), and forceps. The procedure may take two days. On the first day, the doctor dilates the cervix to make it easier to remove the pregnancy tissue. On the second day, the doctor uses forceps to remove the fetus and placenta, a tube to suction out the uterus, and a curette to scrape out the uterine lining. A D&E can be painful, however, the doctor can give a numbing medicine to prevent discomfort. The common side effects of D&E are bleeding, nausea, and cramping. Patients are advised to take off a few days from work due to discomfort.