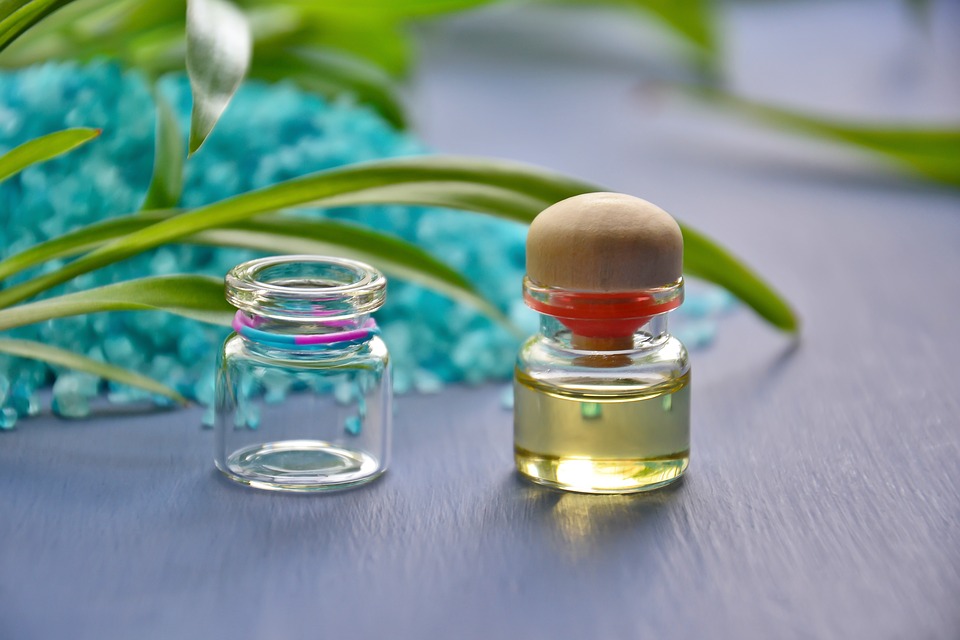 Calamus, also known as Acorus calamus, is a popular plant with several names including bitter pepper root, beewort, gladdon, flag root, sweet flag, myrtle flag, as well as sweet sedge and others.  It contains the rhizome which has been used as a traditional remedy for so many years.

The calamus plant is originally used by the Native American Indians. They use the calamus root for energy and spiritual remedies. In addition to this, calamus root is also utilized by Egyptians as an aphrodisiac to improve libido.

However, the use of calamus root goes beyond its healing and spiritual benefits, but it also includes culinary uses. For instance, calamus root is often used in the place of other herb and seasoning such as cinnamon and ginger. This is because the calamus root tastes sweet and sour. 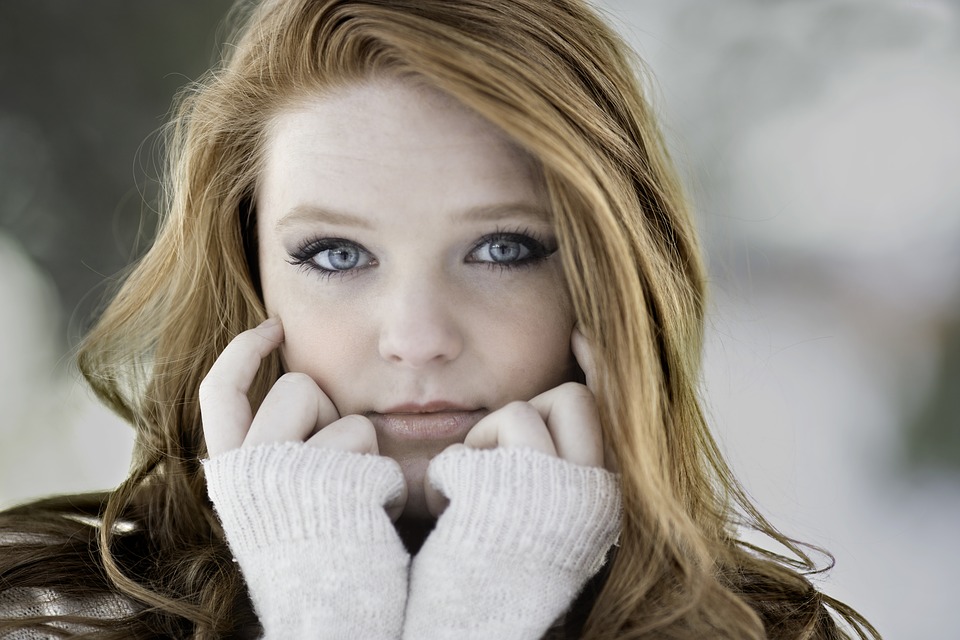 While it is toxic, calamus essential oil contain several medicinal properties, the most prominent of them are listed below.

Calamus essential oil is believed to have anti-spasmodic abilities. It soothes all kinds of spasms but is very helpful on nervous spasms. Therefore, where there are nervous issues, the essential oil can be used, however, only in mild doses. 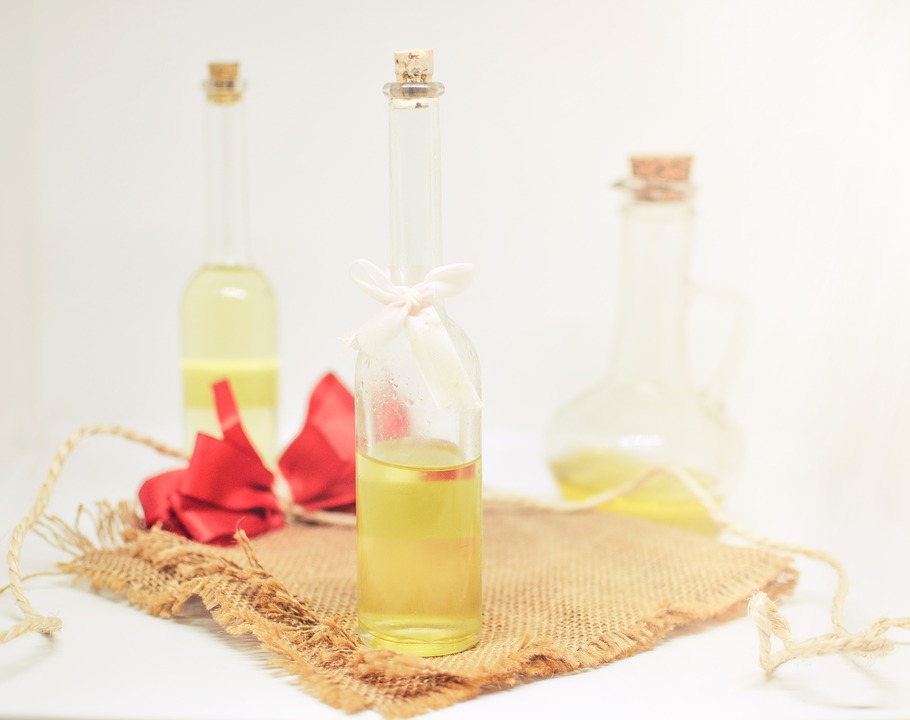 As a result of its toxic nature, calamus essential oil prevents any biotic growth and functions as an antibiotic. Its antibiotic ability can be used to fight off infections, both internally and externally.

When taken in very mild doses, this essential oil contains a relaxing effect on the brain. It activates neural pathways and is also helpful in treating neurotic disorders. This essential oil is also used to induce and increase positive thoughts.

Being a stimulant, this increases blood circulation and helps nutrients and oxygen reach every corner of the body. This circulation also stimulates the metabolism.

The calamus essential oil possesses memory-boosting abilities. This can be used by people who are undergoing or have undergone memory loss because of aging, trauma, or any other reason. This also helps to repair some damages done to the brain tissues and neurons.

Most of the effects of this essential oil deal with the brain and the nervous system. Therefore, as expected, this oil is nervine and helps maintain the ideal health of the nervous system. It helps recover them from shock and other damage. It also lowers the chances of hysteric attacks, epileptic fits, and various nervous issues. 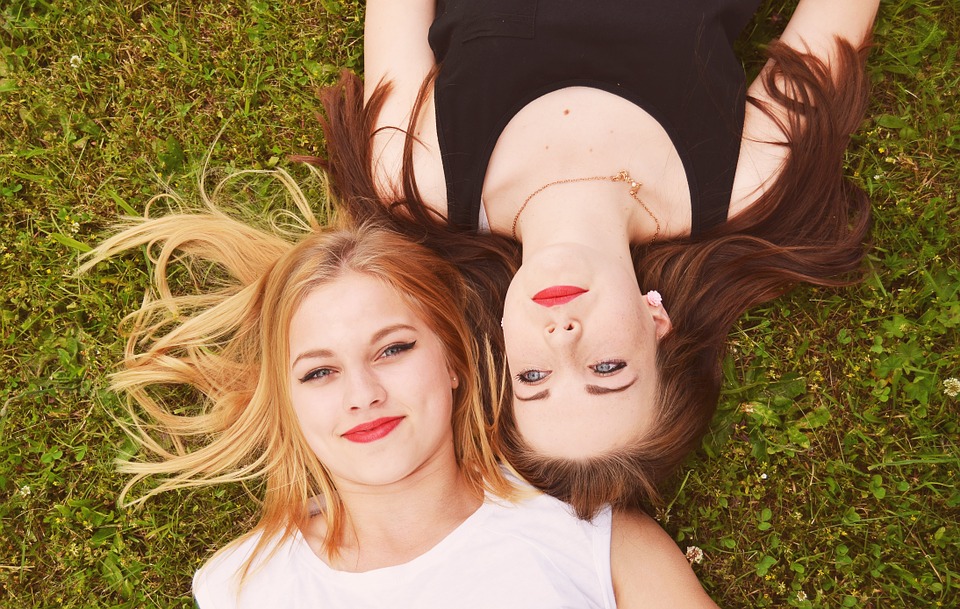 Acts as a Stimulant

Calamus essential oil is particularly stimulating for the nervous system and the brain. It stimulates nerves and the neurons and helps achieve alertness and steadiness. It also stimulates certain discharges, including those of the hormones, blood circulation, and other functions going on inside the body.

A low dose of this oil can induce sleep and work as a very effective tranquilizer. This may be of great help to those who suffer from sleeplessness or insomnia. This tranquilizing effect relaxes the body and the mind, helping people get a good, healthy rest.

The Other Benefits of Calamus Essential Oil

It can be used to treat neuralgia, which is as a result of the pressure put on the Ninth Cranial Nerve by the surrounding blood vessels, causing acute pain and swelling. Calamus essential oil makes the blood vessels contract and reduces pressure on the cranial nerve. In addition to this, because of its numbing and tranquilizing effect on the nerves and brain, it reduces feelings of pain. This oil is also effective in the treatment of headaches and vertigo, as well as acts as a sedative.

Studies have shown that the chemicals found in calamus can stimulate muscle relaxation and induce sleep. These chemicals might also destroy cancer cells, reduce swelling, and even kill insects. In addition, calamus essential oil is used as a flavoring for tonics, beers, and tooth powders. Also, there are people who chew calamus to eliminate the smell of tobacco.

However, due to safety concerns, calamus root, oil, and extracts are all banned from use in some countries, including the United States of America. But despite these safety concerns, calamus is commonly used as a spice in foods. It is also used orally to treat several stomach issues, including diarrhea, inflammation of the stomach lining (gastritis), bloating, upset stomach, and many others. Calamus is also applied to the ears and skin to treat various conditions.

Since there isn’t enough research to support any of the uses and health benefits of calamus, it is advisable to consult your doctor first before using the herb.