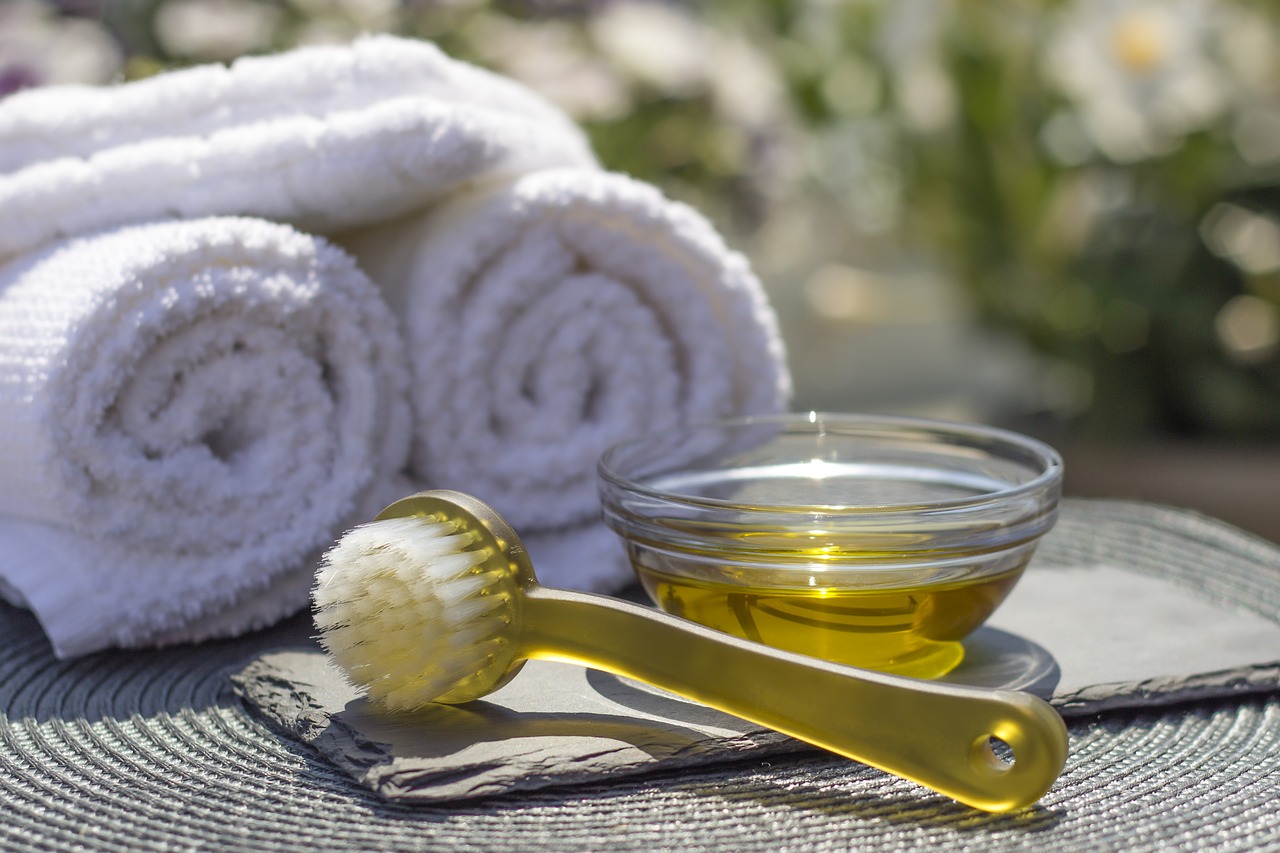 What is Jojoba Oil?

Jojoba oil is extracted from the jojoba plant, a shrub that mostly grows in Arizona, Northern Mexico, and California. Records show that centuries ago, Native Indians used jojoba oil to treat wounds and a number of health conditions. Quite a number of cosmetic products contain jojoba oil extract.

Jojoba oil contains high amounts of ceramides, — waxy compounds that are beneficial for hydrating the skin — making it of higher quality in moisturizing the hair when compared to some other oils. You may apply jojoba oil or use a product that contains it before going to bed to enjoy its moisturizing quality.

Asides it moisturizing quality, jojoba oil contains linoleic acid and vitamin E that reduce the effects of oxidative damage on the skin and eliminate wrinkles and fine lines. What’s more? They enhance skin regeneration and give the skin a younger appearance.

Stretch marks can be embarrassing. They occur as a result of rapid weight gain or loss and cause damage to the structural proteins in the skin’s deep layers. Jojoba oil reduces the appearance of stretch marks. Simply apply it to affected areas twice daily, and watch the stretch marks fade after some weeks or months, depending on the intensity. Pregnant women may also use jojoba oil to reduce stretch marks.

Studies show that the combination of sebum with dirt blocking the follicles results in pus formation and bacterial growth, hence acne. Jojoba oil eliminates blockage of the pores, keeps them clean, and reduces sebum production.

Jojoba oil possesses anti-inflammatory properties, hence prevents razor burns and bumps. Applying this oil before and after you shave is even more effective than regular aftershaves, as jojoba oil does beyond killing bacteria and closing pores; it soothes the skin in addition. 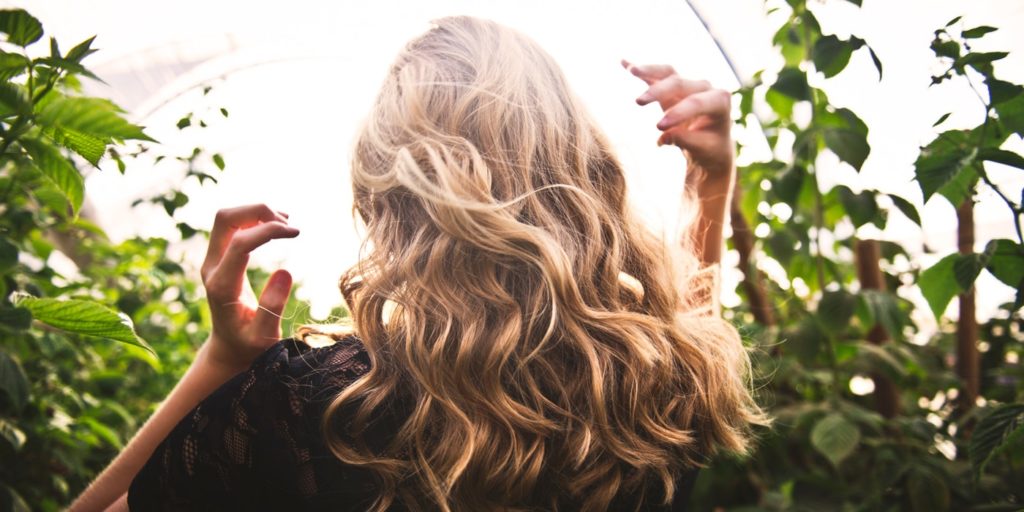 Jojoba oil keeps the follicles clean and helps dissolve its excessive secretion. This reduces the tendency of hair loss. To use jojoba oil for hair growth, steam your scalp, then apply the oil in it.

Jojoba oil contains vitamin E which reduces the impact of UV rays on the skin. Its vitamin B content also enhances metabolism and the growth of new skin cells. What’s more? It moisturizes the skin and particularly helps tender skins heal faster.

Hair texture determines its appearance. Some hair types tangle so quickly, making them look unkempt. Jojoba oil prevents hair tangles. If you apply a few drops in your hair daily, you will find brushing and combing much easier and have fewer tangles.

Jojoba oil hydrates the scalp. Simp!y apply a few drops twice daily to eliminate the dry flaky scales that appear as a result of dry scalp.

Jojoba oil prevents cracked heels and keeps the feet smooth. Simply apply the oil and wear your socks for about an hour to have smoother and softer feet.

The skin is quick to absorb jojoba oil, and this makes it an excellent oil for body massage. It enhances blood flow, skin glow, and skin hydration. It is non-greasy and has a lovely smell. It also gives a soothing feeling.

Do an equal mix of jojoba oil and chamomile essential oil, then gently massage your under-eye area with it for 10-15 minutes, then rinse with warm water to reduce inflammation and attain an even skin tone. 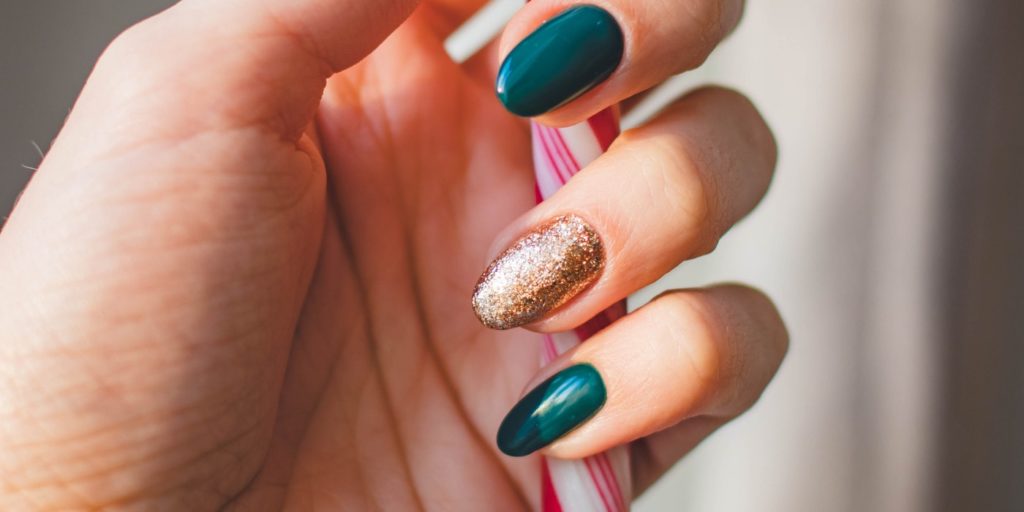 Do you have dry cuticles which make your nails break so easily? Simply rub some jojoba oil on your cuticles daily after a bath, and watch how the oil’s vitamin E content will moisturize your cuticles, inhibit breakage, and enhance nail growth. In addition to the vitamin E content, the oil’s antibacterial and anti-inflammatory properties are responsible for nail health.

Excessive exposure to the sun leads to sunburns and skin redness. To treat this, apply jojoba oil to affected areas. Its B-vitamin and vitamin E contents repair the skin and soothe burning sensation.

Makeup removers contain chemicals that may harm your skin over time. Jojoba oil is a natural makeup remover which clears all forms of dirt and bacteria, without traces of allergies.

A number of skin care products have jojoba oil in them. You too can make body butter lotion with this oil. You may mix jojoba oil with coconut oil to enjoy the antioxidant and moisturizing properties that both oils have to offer, giving your skin a youthful look. Let’s discuss how to make a jojoba oil recipe — Homemade Anti-Aging Serum

Instead of buying anti-aging serums at exorbitant prices and being at risk of harmful chemicals, why not try this homemade recipe which is rich in loads of nutrients which will leave your skin hydrated, youthful, and beautiful.

Mix all ingredients together in a dark glass bottle, and apply on face, neck, and chest every morning and night.

Side Effects of Jojoba Oil

Some people may have rashes and some other allergic reactions after applying jojoba oil. Note that you should only use jojoba oil topically. Its erucic acid content may cause heart problems and other terrible health conditions if it is ingested.

Jojoba oil has loads of beauty benefits. You can rest assured that your hair and skin are well taken care of because you apply jojoba oil on them regularly. Remember that you should only apply this oil topically.