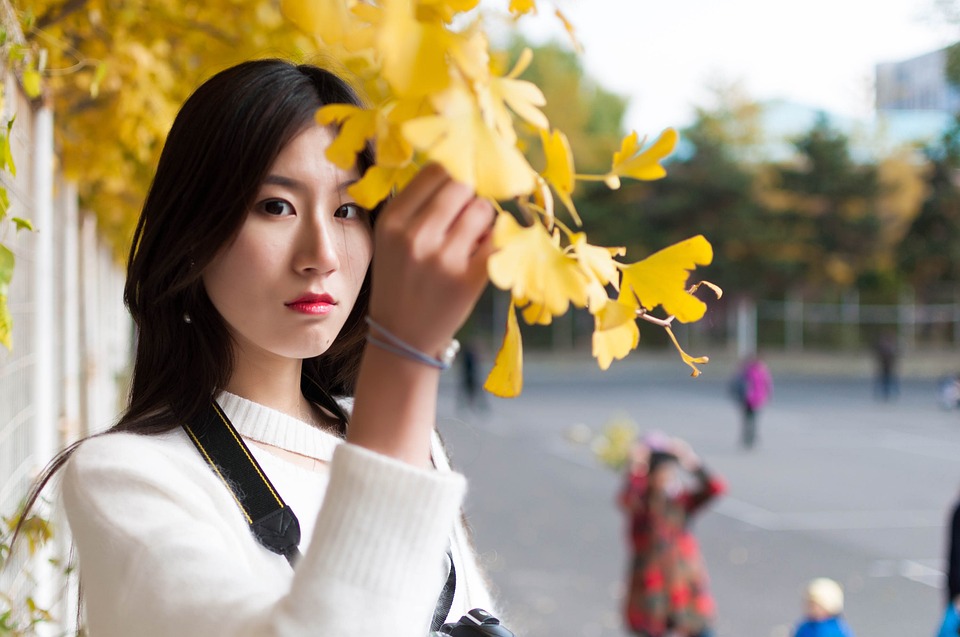 Ginkgo biloba tree, also known as the maidenhair tree, has managed to survive for millions of years. With its host of medicinal benefits, extracts of ginkgo leaves and seeds are commonly used in making herbal supplements. In fact, the leaf of this amazing herb is rich in organic chemicals such as flavonoids, phenolic compounds, and terpenoids. 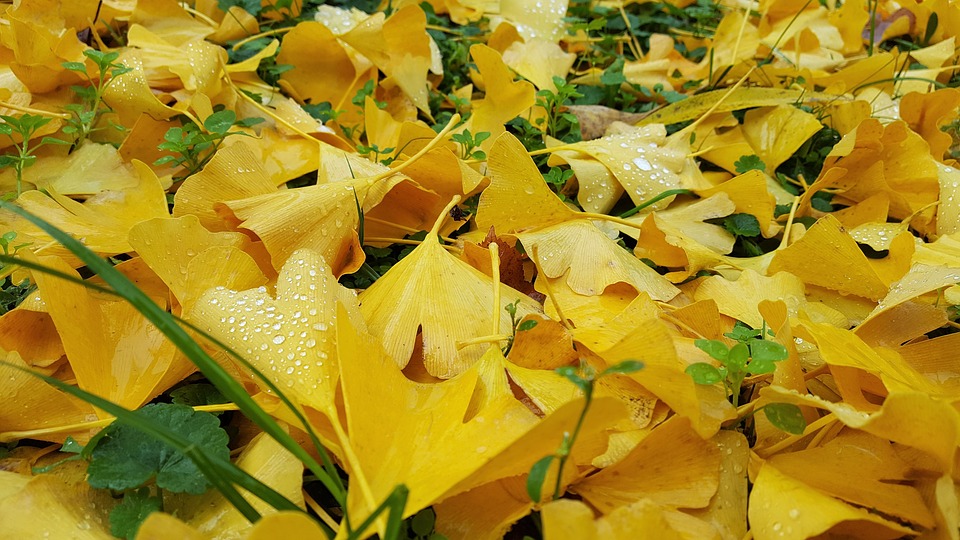 The Health Benefits of Ginkgo

Now, let’s discuss some of the health benefits of ginkgo:

Ginkgo extract is known to eliminate blood clots and lower blood pressure to improve cardiovascular health. Ginkgo dilates blood vessels to decrease the strain on the heart, while also preventing clotting to reduce the risk of a heart attack or stroke.

Due to the anti-inflammatory properties of the organic compounds in ginkgo, it reduces inflammation which, in turn, reduces pain. Ginkgo alleviates chronic headaches and facilitates recovering from injuries. 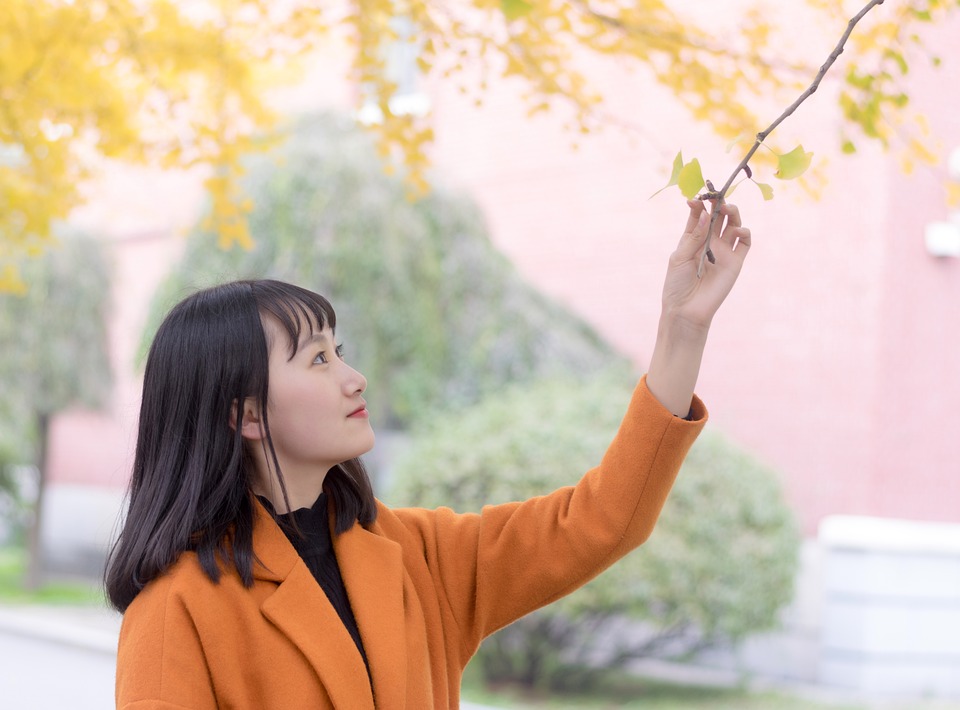 According to some studies, ginkgo extract improves retentive memory, stimulates creative thinking, and promote focus. Of course, the herb also helps to provide relief for the symptoms of schizophrenia.

Ginkgo, owing to its antioxidant properties, is also effective in improving vision. These antioxidants help protect the ocular system from oxidative stress, thus averting glaucoma, cataracts, and certain other vision defects. It also improves the capacity of long-distance sight.

Ginkgo aids the dilation of blood vessels and improves blood flow throughout the body, including the reproductive organs, which increases the libido and overall sexual health. The herb is effective in maintaining hormonal balance in serotonin levels, preventing erectile dysfunction.

Ginkgo extract increases the dilation of the blood vessel and stimulates blood circulation to every organ in the body, including the skin. The herb provides oxygen to the entire body and boosts energy. Since it contains anti-inflammatory properties and anti-clotting abilities, it also alleviates gout.

According to studies, ginkgo is effective in relieving pre-menstrual syndrome (PMS).  It also relieves muscle pain, fatigue, anxiety, headaches during menstruation. Ginkgo is also known to improve the mood of women who experience PMS. 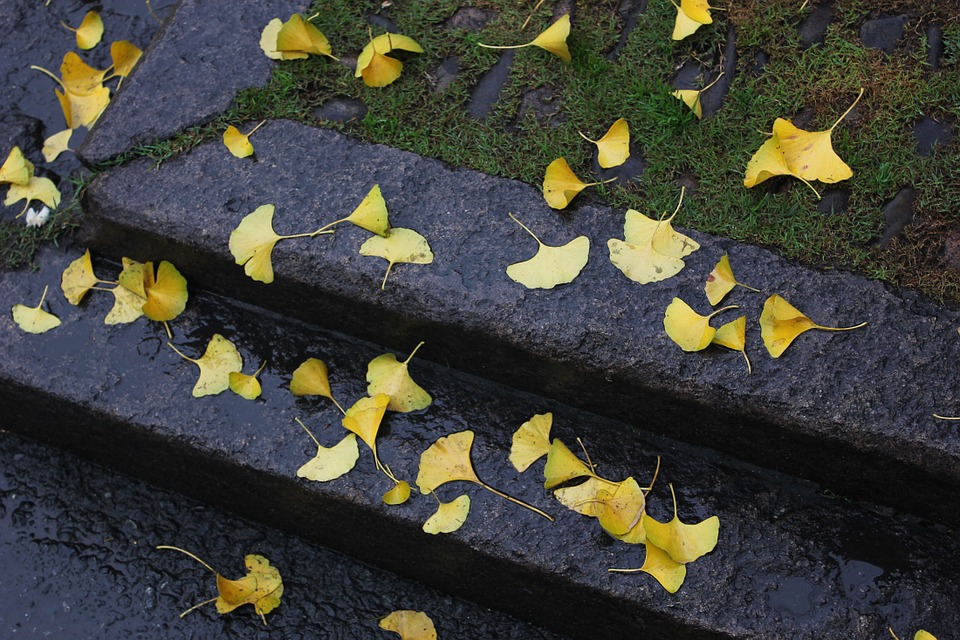 Reduces Ringing in the Ears

Ginkgo, when taken in the tight dosages, can significantly reduce ringing in the ears (tinnitus). Tinnitus is usually a symptom of some underlying health problems like blood circulation issues. Thankfully, ginkgo leaf has antioxidant properties that improve circulation. Its terpenoids and flavonoids protect the heart muscles, blood vessels, and nerves against free radicals, stopping phantom noises from irritating the ear.

Due to its antioxidant properties, ginkgo reduces inflammation, eases breathing, and relieves the symptoms of asthma.

Ginkgo is effective in reducing chronic pain as a result of hemorrhoids brought on by a heightened pressure on the veins of the rectum. What ginkgo does is to decrease the symptoms such as bleeding and inflammation.

According to studies, ginkgo prevents altitude sickness also referred to as acute mountain sickness (AMS). It is usually a result of physical distress in people who climb elevations that are about 2000 meters above sea level. 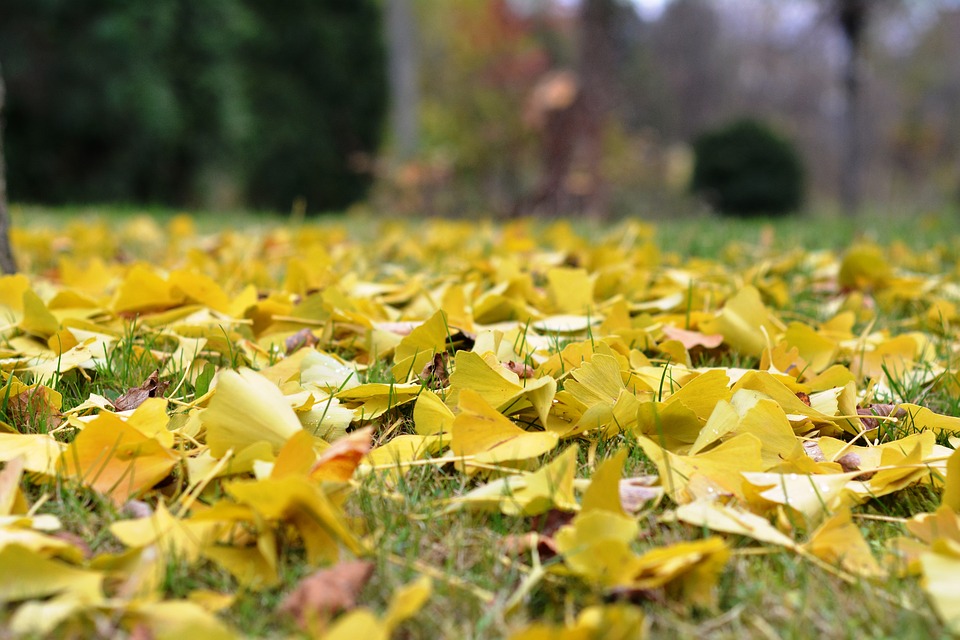 Ginkgo is rich in antioxidants, including a variety of polyphenolic compounds, flavonoids, and terpenoids that aids in eliminating free radicals from the body.  The variety of antioxidants present in ginkgo can protect the body against serious health issues such as cardiovascular diseases and cancers.

Due to the presence of compounds such as flavonoids and terpenoids, ginkgo is also effective in treating anxiety disorders.

One of the benefits of gingko is that it reduces the effects of the symptoms of dizziness, also known as vertigo.  Vertigo is a condition where sufferers feel that their surroundings are moving when they are not.

According to studies, ginkgo extract, when combined with coenzyme Q10, helps in treating fibromyalgia, a disease that is characterized by memory loss, muscle pain, fatigue, and insomnia. 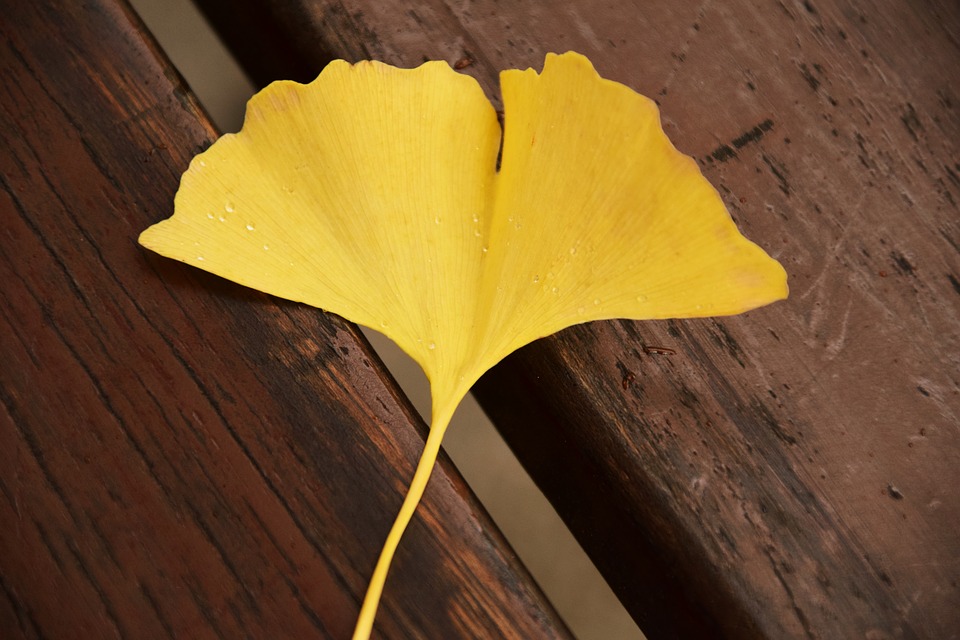 Ginkgo contains anti-aging properties.  The antioxidants in the herb help to keep the skin healthy and tight by removing spots and wrinkles.

Ginkgo is effective in lowering the risk of developing nervous disorders, Raynaud’s disease, and Parkinson’s disease.

Side Effects and Precaution

As healthy and beneficial as ginkgo is, the herb has some side effects, including headaches, allergies, dizziness, stomach upset, and constipation. The allergic reactions to ginkgo are often due to ginkgolic acids present in the herb. These acids are more like to those found in poison ivy or cashews.  People with sensitive skin that is prone to reactions should also consult their doctor before using the herb.

Women who are pregnant or going through menstruation should steer clear of ginkgo as it is anticoagulant. People who suffer from blood disorders should also avoid the use of the herb as they do not allow the coagulation of the blood.

Do not use ginkgo if you have had a surgery or about to undergo one. If you’ve also had a history of seizures, be cautious about using ginkgo.

Whatever you do, avoid consuming ginkgo seeds and leaves directly from the tree. And always check with a medical professional for the potential risk factors before incorporating this herbal supplement to your diet.