A migraine is a terrible form of headache that leaves you in pain. It is the severe version of the regular headache we know and experience. Though there are different types of headaches, each with its peculiar degree of severity. However, the severity of migraine surpasses all other forms of headaches. Migraine is caused by various factors, and these factors include lifestyle, feeding habits, and family history. Migraine pain is naturally on one side of your head with vibrations that are almost possible for your seatmate to hear. It comes with severe throbs that make you want to hold your head in your hands and soak it in cold water. Symptoms of migraines can be as intense as the migraine itself. It comes with nausea and vomiting, as well as lots of allergies and sensitivities, especially to light and sound.

Medical research has uncovered some groups of food that are capable of triggering a migraine. This means that if you already have a migraine, you need to stay away from these foods. In addition, preventing migraine requires that you avoid these foods as well. Though cases of ‘food-caused’ migraine are always rare, notwithstanding, one has to take caution because you can not tell if it is your food errors that would eventually lead to you suffering from migraines. Food is one of the least causes of migraines. However, it would not be good if we overlooked these food groups since they cause migraines, although on rare occasions. In this article, all the migraine causing food would be unraveled. All you need to do is sit back, read, and understand how and why the properties in these foods are capable of causing migraines.

Just as mentioned at the beginning of this article, the significant causes of migraines are family history, food errors, lifestyle, and environmental factors. The following are the closely observed causes of migraine; 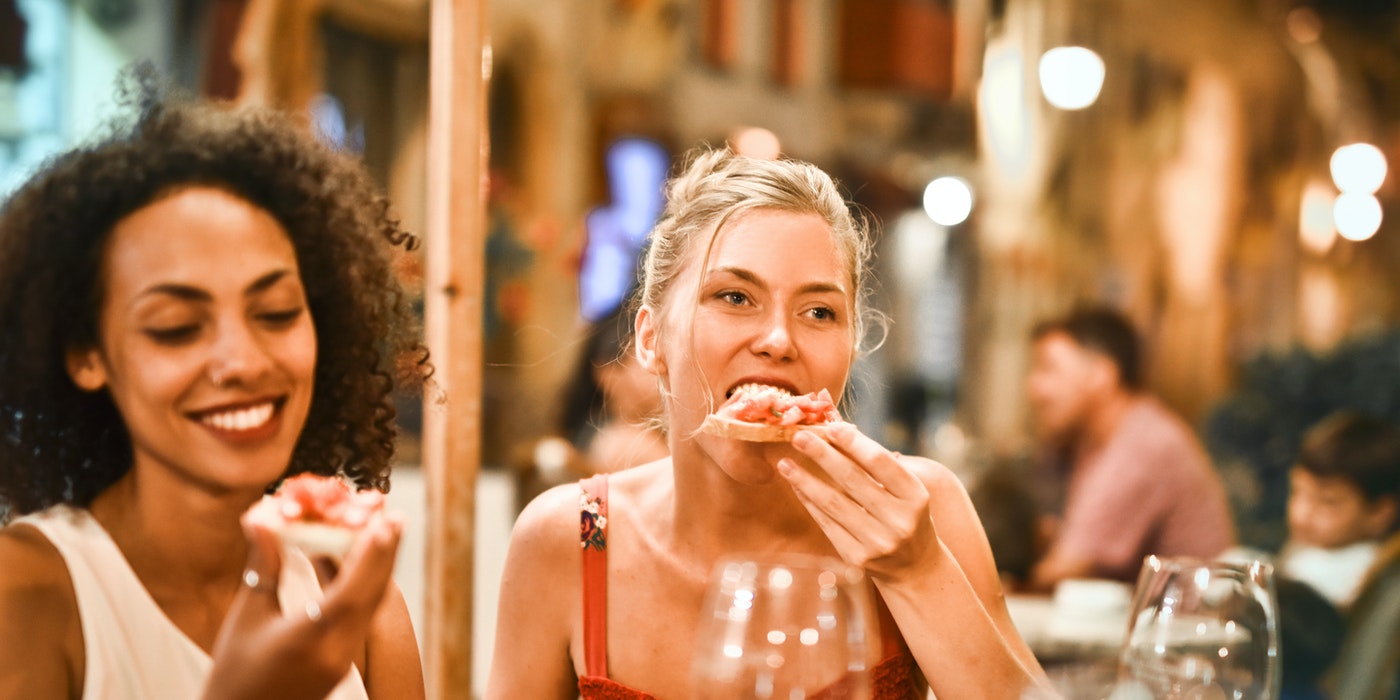 Though these foods contain nutrients that serve other body nourishing functions, in the issue of migraine, the case is different. They are the most prominent migraine red alerts you should avoid. It is only when these foods are taken in large amounts that they trigger a migraine. And this means that you do not need to cancel these foods totally from your diet plan, as you might lose essential nutrients in the process. All that may need to do is, take these foods in appropriate amounts, try not to take too much, or get addicted to them.

To begin with, skipping foods, especially breakfast, can lead to migraines. This is possible because, when you skip meals, you lose essential nutrients your body needs to fight illnesses such as migraine. This act of skipping meals also makes you crave junks that have migraines as their side effect.

Caffeine is known to be effective in the regulation of blood pressure and blood sugar, but one of its side effects is the triggering of migraine. Foods or beverages that contain caffeine tend to reduce your chances of getting enough sleep, and sleeplessness is one factor that leads to migraines. When taken in appropriate amounts, caffeine can help reduce migraine risks, but addiction to it and the excessive use of it can cause severe migraines. Foods that contain caffeine include; tea, chocolate, and coffee.

Artificial sweeteners are sugar alternatives and are significant ingredients used in the production and processing of certain foods. When these sweeteners are used in large amounts, they tend to be hazardous to the health, and one of the health issues they cause is migraine. Aspartame, a well-known sweetener, triggers a migraine.

The study holds that alcohol addiction exposes you to migraines. About 35% of migraine cases are triggered by alcohol—also, 77% of people who consume red wine ended up with migraines over time. Alcohol also causes dehydration, which is capable of making you suffer from migraines. Alcohol has more disadvantages to the health than advantages, hence the campaign of its scrap in some countries.

According to medical records, chocolate is said to be the second common migraine trigger after alcohol. 22% of people with migraine are staunch lovers of chocolate. Chocolate contains beta-phenylethylamine and caffeine, which may cause headaches in some people.

Foods that contain monosodium glutamate may trigger migraine attacks. Other preservatives and additives have been identified to cause migraine episodes.

Meats such as some cured meats, deli meats, and hot dogs have been found to trigger major migraine episodes. This is so because of their nitrite contents. This nitrite is used in preserving the color and flavor of these meats. When nitrite oxide is released into the blood, it shrinks the brain’s blood vessels, causing severe headaches.

Old cheese has tyramine properties within it. Tyramine forms when a portion of food is getting stale due to the quick breakdown of its nutrients. In the case of stale cheese, the protein that is broken down gives off tyramine. The older the cheese gets, the more the tyramine content in it. Tyramine is said to be capable of triggering a migraine.

Just like stale cheese, other fermented foods also contain tyramine, which is a major causative agent of migraines. 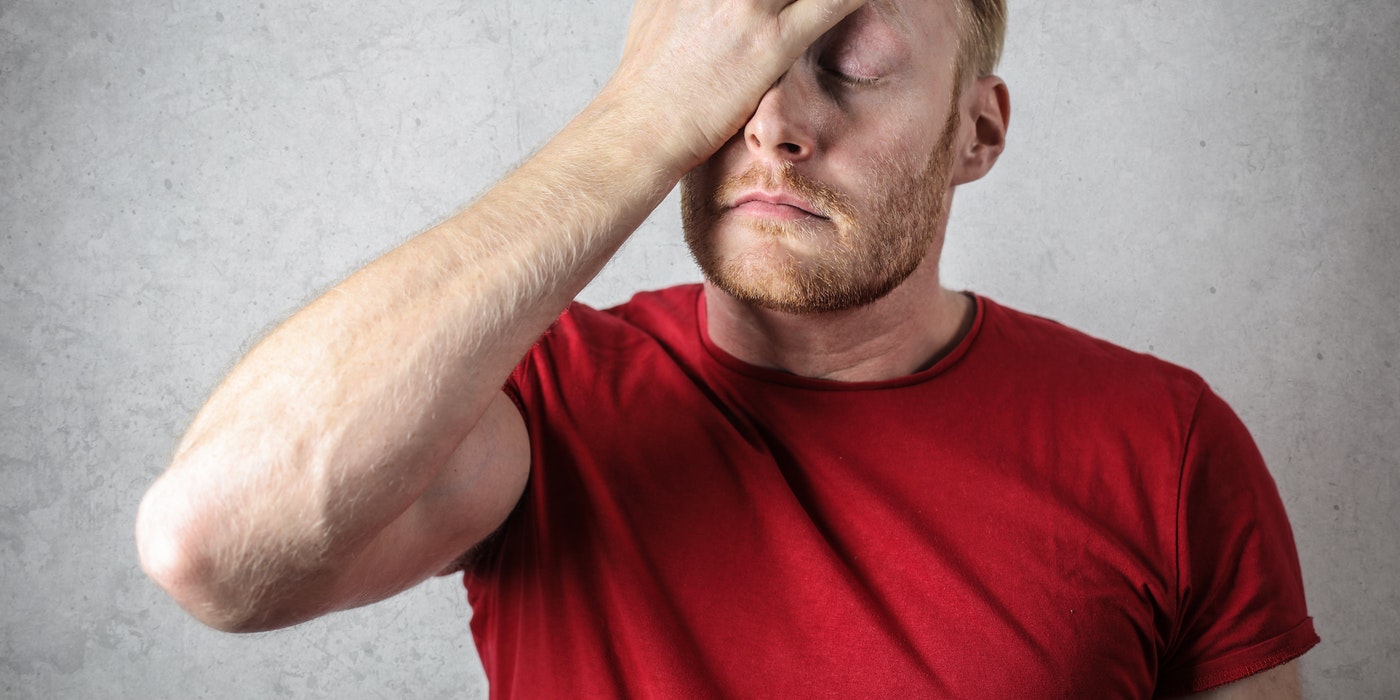 Salt is sodium, and consuming excess sodium can lead to migraine attacks. Too much salt intake can raise your blood pressure, which would automatically make you experience migraine symptoms and manifestations.

In summary, identifying the causes of migraines is very important. Having enough information about migraine triggers would help you prevent migraine attacks. In some people, the factors that trigger migraines include environmental factors, hormonal changes, lifestyles and habits, foods, food types, and food additives. The foods identified to be migraine triggers perform their specific functions of nourishing the body. However, it is the excessive intake of these food and food groups that cause migraines. This confirms the saying, “too much of everything is bad.”  Some of these migraine-causing foods have been identified to be chocolate, frozen foods, fermented foods, and so on. Make sure to consume these foods in appropriate quantities.

Carambola For Your Skin

Finding a Sleep Routine that Works for you

Clementine Is Not Just Juicy