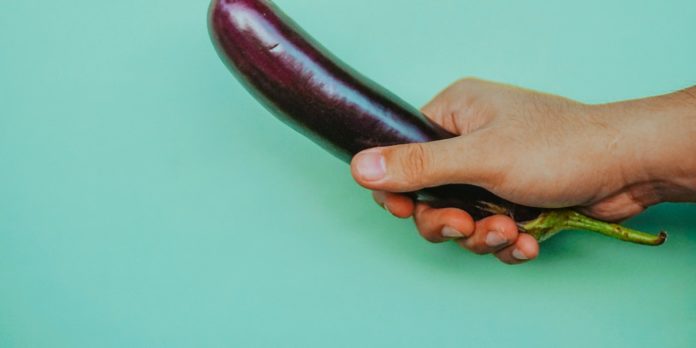 Priapism is a prolonged and painful erection of the penis. The condition causes blood in the penis to become trapped and unable to drain through the penile arteries. Priapism is particularly a severe condition because of the risk of permanent tissue damage. Let`s discuss the types, symptoms, causes, and treatment options for priapism.

This is also known as low-flow priapism, and it is the inability of blood to leave the penis after an erection. Most priapism patients suffer ischemic priapism.

Non-ischemic priapism is also known as high-flow priapism, and it is the type that is caused by poorly regulated blood flow in the penis.

Recurrent priapism is also called stuttering priapism and is common among men with sickle cell anemia. 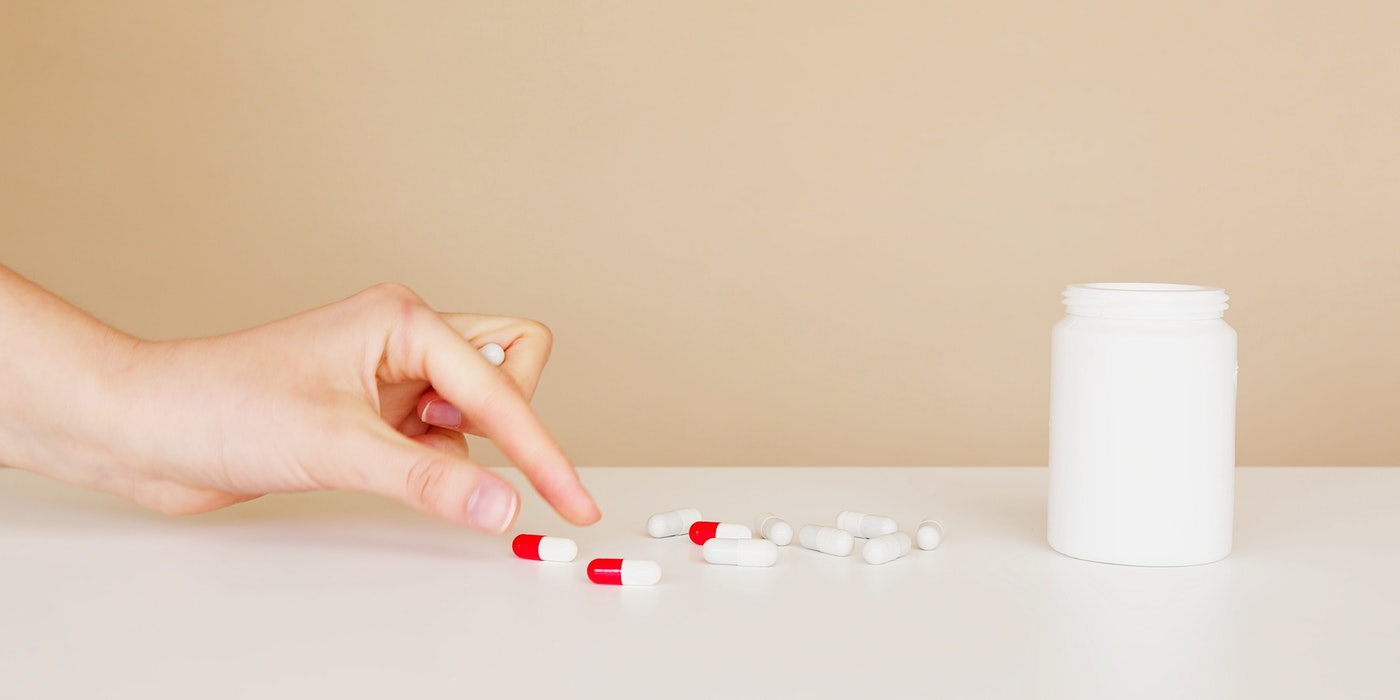 Some medications can affect nerves, including those in the penis. These nerves widen the arteries that supply the penis, causing it to become engorged and erect.

There are drugs such as meth, marijuana, and cocaine that cause priapism.

Priapism can occur due to cancerous growths, especially if they impede on the penile artery or nerve supply and cause blockages.

Damage to the penile artery can happen as a result of an injury to the penis or perineum. This could prevent blood from circulating or draining, causing non-ischemic priapism.

Abnormally-shaped red blood cells can cause blockage of the penile artery, and as a result, cause priapism. Studies show that approximately 40 percent of adults with sickle-cell anemia will develop priapism.

How to Diagnose Priapism

To diagnose priapism, doctors would usually start with a detailed medical history and physical examination. The doctor will specifically need to examine the genitals and groin to determine the pattern of rigidity and whether any trauma has occurred. The test to ascertain that this condition exists may entail:

A doctor may also ask for blood tests, ultrasounds, and urine toxicology. Not only do these tests ascertain the presence of priapism, but they also tell the cause of the condition.

Anyone who has had an erection for four hours or more should seek immediate emergency care. The blood trapped in the penis does not have oxygen, meaning that the penile tissue is deprived of oxygen and can get damaged. If the patient does not get immediate treatment, they may suffer permanent nerve damage and erectile dysfunction.

They may also be at risk of tissue damage four to six hours after onset. Unfortunately, any damage to the sensitive penile tissue is permanent and cannot be reversed.

How to Treat Priapism 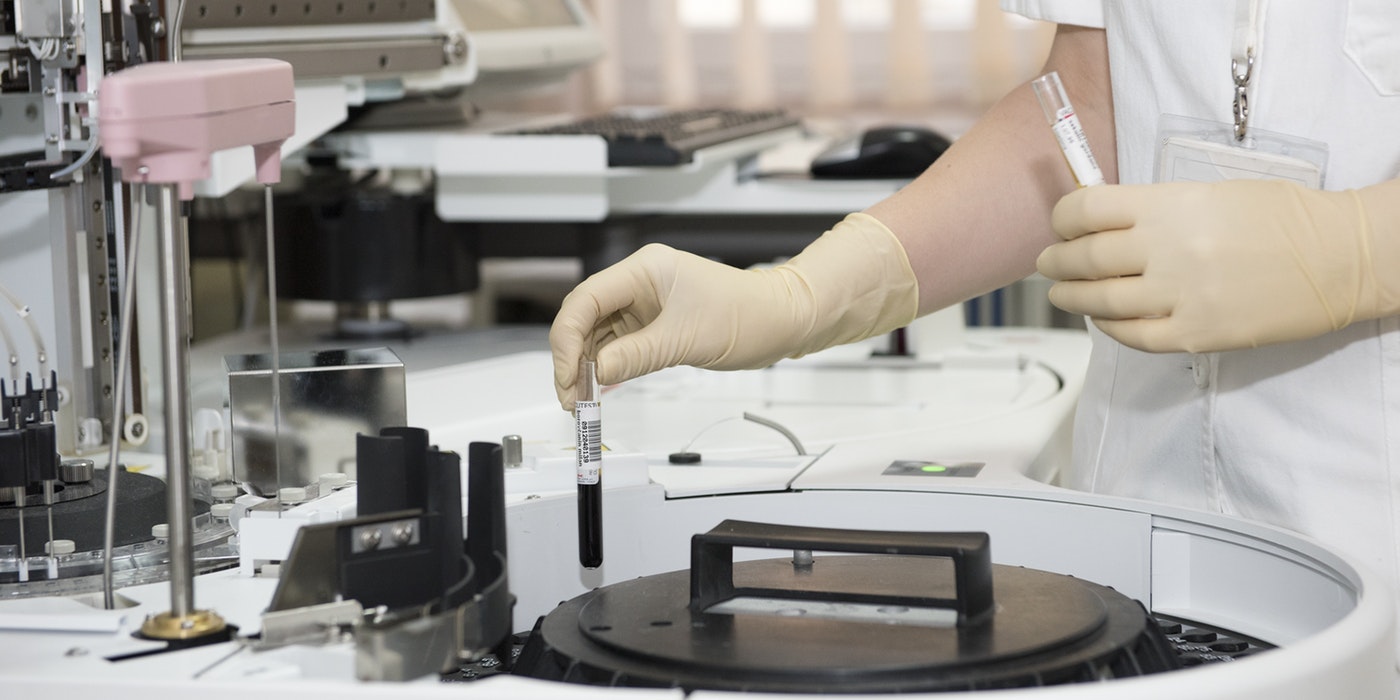 If the erection has lasted between 4-6 hours, a doctor may prescribe medications.
The type and cause of priapism will determine the treatment.

If the penis has been erect for fewer than four hours, the doctor may prescribe decongestant medications to decrease blood flow to the penis so that the erection can reduce. If the erection has lasted for four to six hours, medication is usually effective.

After six hours, other measures may be required, especially if medication is unsuccessful. Such measures include:

Applying to the penis or perineum can reduce swelling and non-ischemic priapism.

The doctor will need to make the penis numb with medicine, and insert a needle to drain the accumulated blood. This procedure usually results in quick relief of pain and swelling.

If ice packs and aspiration are unsuccessful, they may need to do surgery to restore normal blood flow to the penis. There are also options for inserting a shunt or extra passageway to help drain excess blood and restore circulation, particularly for ischemic priapism. If an artery is damaged or ruptured during surgery, a surgeon can ligate or tie it to reduce blood flow. This is particularly effective for non-ischemic priapism.

Immediate treatment is highly important for people who suffer from priapism. Delaying treatment puts people at risk of permanent damage to the penis.

Some Interesting Penis and Priapism Facts