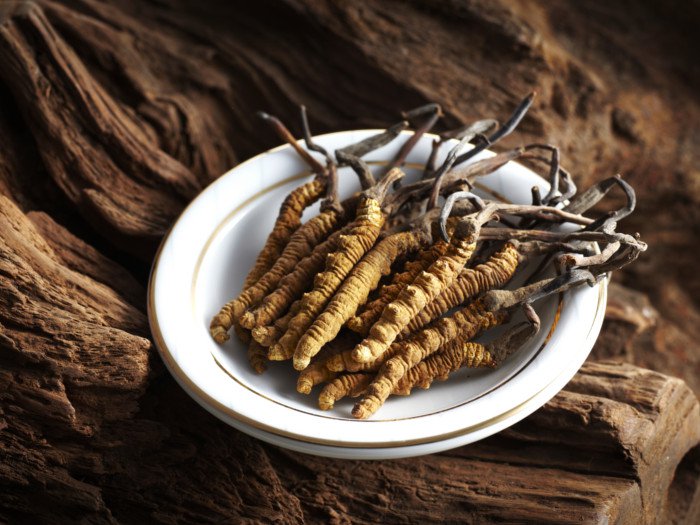 This may sound gross to some people but cordyceps is a genus of fungi that is found living on some types of caterpillars! These species of fungi are commonly found in the high mountain or tundra regions of China.

Some of the amazing health benefits of Cordyceps include its ability to detoxify the body, boost respiratory health, prevent certain types of cancer, improve cardiovascular health, and increase oxygen intake. In addition,  it boosts energy, improves immunity, as well as slows the aging process.

Cordyceps is effective in boosting the immune system. Due to its anti-aging abilities, it helps in to promote longevity and also support liver function for people who suffer from hepatitis B. Cordyceps helps to increase the growth of the immune system cells and promote the production of antibodies in the body.

In fact, cordyceps helps to stimulate the production of natural killer cells and so, protect the body against infection and illness. It is effective for protecting against a diverse range of health conditions, including cancer, common cold, and so many others.

For years, people have been looking for the next big solution in the fight against cancer and thankfully, cordyceps contain some unique biochemical compounds that can combat cancer.  As a matter of fact, there is a connection between the consumption of cordyceps and the reduction of tumor size.

The Cordyceps fungus also helps inhibit cancer by eliminating free radicals in the body. Interestingly, studies are been carried out ascertain if it has the ability to reduce tumor size, especially with skin or lung cancers. In fact, cordyceps extracts are effective in destroying tumor cells and has anti-tumor properties that help shrink tumor size in the body. 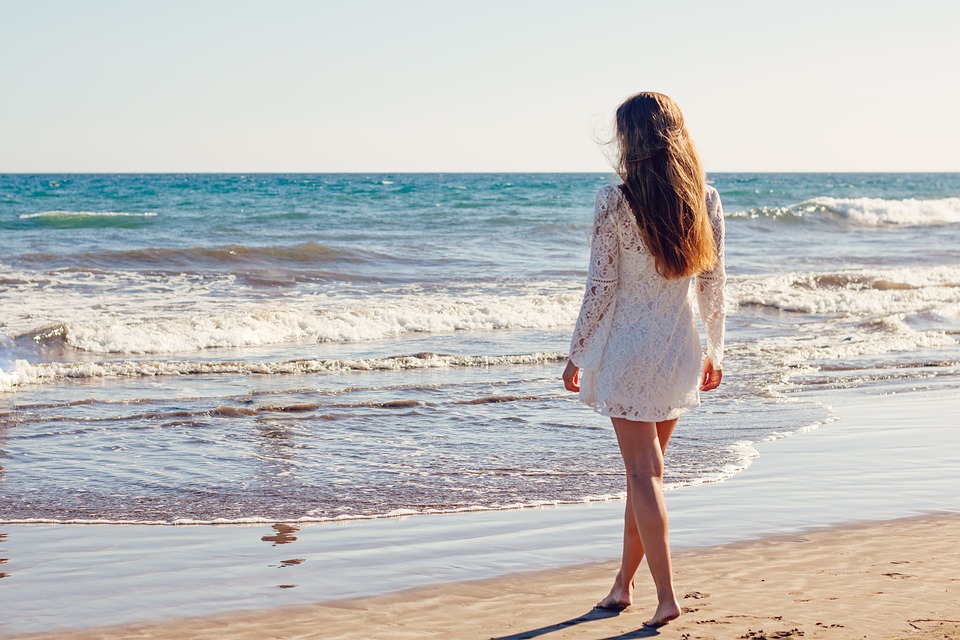 Cordyceps has the ability to manage chronic kidney disease. It improves common kidney function and also lowers the toxicity which leads to kidney damage.

Cordyceps is consumed by some people as a tonic to help alleviate fatigue, boost energy, and also increase stamina. One of the most incredible health benefits of Cordyceps is its ability to boost energy levels in significant ways.  It does this by increasing the amount of oxygen taken into the body and supports the production of cellular energy, thereby providing that boost of energy for people who are fatigued.

This fungus can avert pulmonary emphysema, treat asthma, and expand the bronchus. Cordyceps has the ability to increase the amount of oxygen taken in by the lungs, especially for people suffering from respiratory conditions such as asthma or chronic bronchitis. When your oxygen intake increases, it can help prevent respiratory weakness. In addition, increasing oxygen levels help oxygenate the organs of the body and make them run more efficiently. 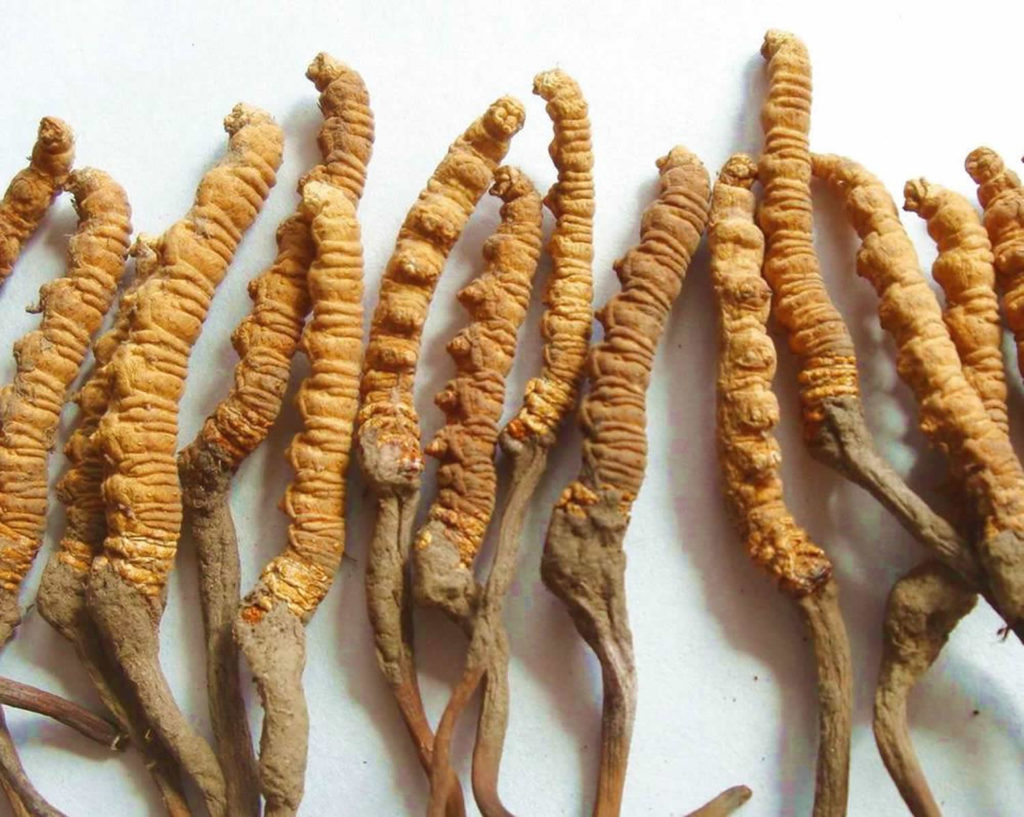 Cordyceps helps strengthen the cardiac muscles and helps improve heart function. It reduces the rate of oxygen consumption and increases the tolerance of cardiac hypoxia tolerance. According to some students, people who consume the powdered supplement of Cordyceps are less likely to suffer heart failure. This is largely due to the anti-inflammatory and antispasmodic properties of the herb, which can inhibit heart arrhythmias and other heart health complications.

Cordyceps helps reduce the toxic substances released by the body as a result of diseases such as liver fibrosis. It also helps to regulate the immune system, by boosting the basic anti-viral properties of the body, as well as preventing and treating viral hepatitis.

Cordyceps has a positive impact on sexual dysfunction issues in men. Some studies have proven that men suffering from low levels of poor libido or sexual energy can experience significant improvements by incorporating herbal supplements into their diet.

This healthy fungus called cordyceps is known to help lower blood cholesterol and triglycerides levels in the body. It can increase high-density lipoprotein content in the body, thereby, reducing atherosclerosis.

The Cordyceps fungus is popular for enhancing the bone marrow in order to generate platelets. It also helps increase red and white blood cell count in the blood.

This medicinal fungus has been proven to be safe for most people. However:

So, while the side effects of cordyceps have not been determined yet, it is quite safe for most people. However, it is still advisable that you consult your doctor before using this amazing fungus.

Cordyceps is a herb with a range of amazing health benefits. These benefits include its ability to treat male sexual issues and kidney problems. In fact, it is also used after a kidney transplant. In addition, the herb is effective for treating liver problems, boosting athletic performance as well as other health conditions.

Cordyceps can also enhance immunity by stimulating certain chemicals and cells in the immune system. It also combats cancer cells and may reduce tumor size, particularly in skin or lung cancers.