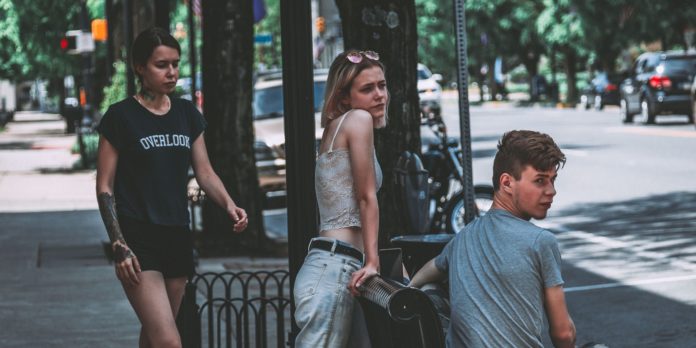 How to Raise Teenagers

Adolescence can be a challenging time for parents and children. Parents get surprised at how their children transform dramatically during their teenage years. What causes these changes when children enter their adolescent years? A number of factors, actually. At this stage, there are significant physical and hormonal changes that occur.

Puberty is a key aspect of adolescence. It is the process in which physical changes occur, such as the development of sexual organs, the beginning of periods in girls, and the growth of facial hair in boys. There are also some emotional and psychological changes that come with adolescence.

Teenagers are not usually at their best when coming to terms with the changes at this stage. Their behavior to people around them, as well as how they deal with the rest of the world changes. They sometimes act like the stereotypical teen or even worse. At this stage, it is natural for them to get on their parents` nerves and test their patience. Parents and guardians of teenagers are advised to gain some knowledge of how they behave during this stage, in order them to relate with them appropriately.

Discussions that teenagers that are intended to be friendly can sometimes become heated arguments, and this is just normal. Parenting a teen is almost like parenting a toddler who is going through huge developmental leaps. It is important to listen to what the teen has to say, understanding that they are grown individuals with an opinion of their own. By all means, you should respect their views and understand issues from their perspective without imposing your opinions.
It is also normal for teens to spend more time with friends than parents. As a result, it is wise to spend some time with them and their friends to know what is going on in their midst and subtly influence them. Having a chat with them will help you know about their hobbies, plans, developing interests, and other details that they would usually not discuss with adults. Avoid prying or forcing them to speak so you can gain their trust and discover more about them.

Notwithstanding that they are your children, your teens need privacy as they grow more independent. Respect their privacy and give them their space, however, remain informed about their actions and whereabouts. 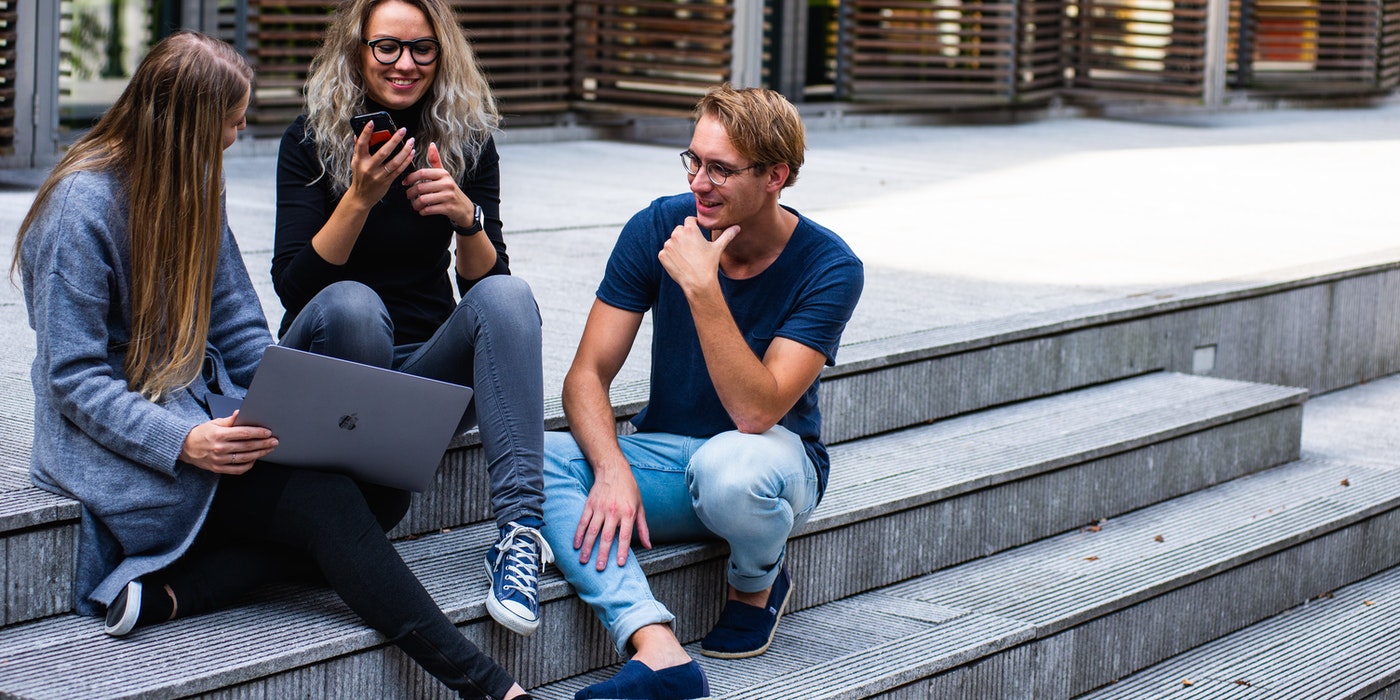 Your teens will explore relationships a whole lot at this stage. They will get more attracted to other teenagers of the opposite sex at this stage and also explore romantic relationships. This is the stage when you need to be most careful about bad influences on your child. Telling them to stop meeting friends may not be advisable, as they might do so secretly, which is unhealthy.

Take time to know your teen’s friends, invite them to movie night, dinner, or even a sleepover. Spend time talking to their friends and try to understand them. If you think that some of your children’s friends are a bad influence on them, try talking to them about it and give a reason they would understand.

Teenagers love to be heard and understood without judgment. At this stage, you`re advised to listen to them, support, and respect them. Your relationship with your teen should be the type in which they are comfortable telling you about their experiences. The degree to which they share may vary greatly according to their unique personality. Open-minded and accepting parents usually create a healthy relationship with their teenage children.

Setting rules is essential when working with teens. Successful parenting requires having a set of rules that are well-defined, well communicated, reasonable, and come with consequences. Make them understand the rules, as well as the rewards of keeping them, and the consequences of breaking them. Both parents are advised to work together with their teens to give them a feeling of safety as they explore their teen years and become independent.

Teach them to Be Responsible

Get used to the fact that your teenagers are no longer helpless children who need you for everything. They will be making their first major decisions at this stage, and you may be tempted to lambaste them for some of these decisions. Take it easy with them and leverage this opportunity to teach them to be responsible. Some of the ways to make them responsible are by giving them chores, encouraging them to take up a summer job, or volunteer for community roles.

Understand their Interest in Sex and Alcohol 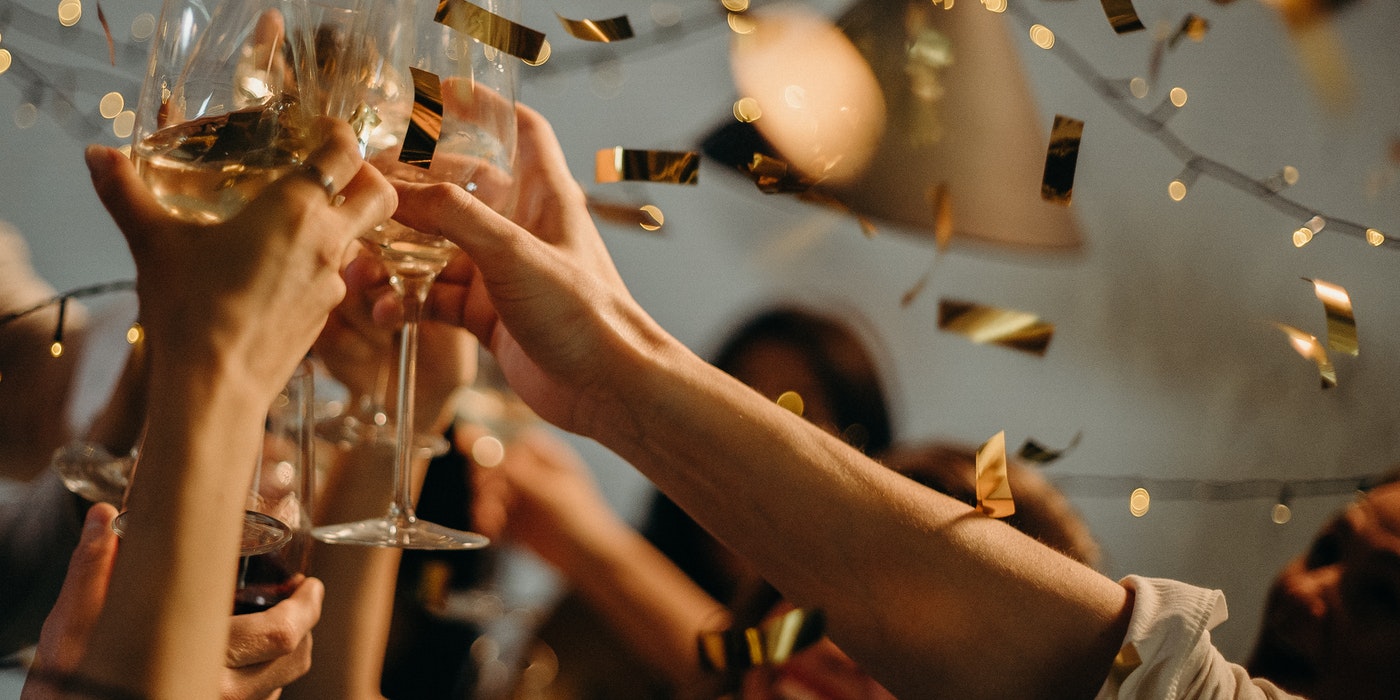 The way teenagers relate to sex, drugs, and alcohol is different from adolescents and can be wild, particularly beyond your imagination. As drawn as they may be to sex and substances, they find it difficult to discuss such topics with their parents and other adults; they’d rather discuss it with their friends. Forcing them to discuss these issues with you may make them lie to you.

A number of parents restrict resilience to their make teens. Resilience training should also be extended to female teenagers. Focus on their character, teach them to deal with emotions like sadness, jealousy, pain, and anger. They also need to learn how to deal with bad hair days, breakups, fights with the bestie, and such experiences. Let them know that you are there for them, and guide them through their difficult and painful moments.

The confidence your teen attains at this stage determines, to a large extent, how confident they will be in their adult years. As you instill confidence in them, be sure to make a clear distinction between confidence and over-confidence. Make them believe and understand that they can achieve anything they set their mind on, and also make them know about their limitations and capabilities.

Facts About Puberty and Teen Years