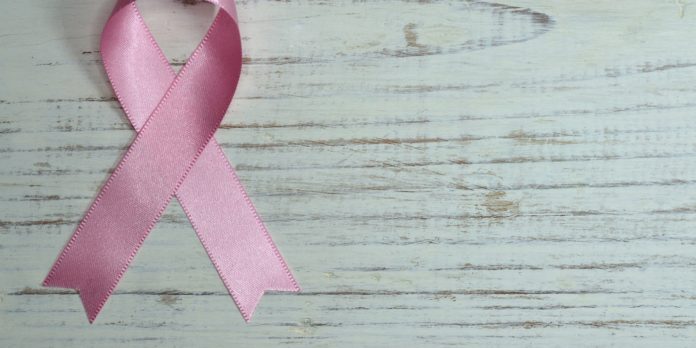 What Is Vitamin B17?

There are a couple of things most people are worried about as regards health in today’s world, and one of them is cancer. It’s not only painted as a gloomy medical condition, but it is also a serious disease that seems to evade a definite cure even as it has been under about a century of research.
The world is desperately in search of drugs and vaccines to manage and eventually cure the disease. Even though these vaccines and drugs we have so far haven’t been a total success, we have had one or two benefits on every attempt.
One of the many drugs and anti-cancer products is vitamin B17, which is also known as laetrile. Vitamin B17 became popular as an anti-cancer treatment in the 1950s. Now, just like every other drug developed to counter cancer so far, the vitamin B17 is not a cure. We can neither say that it is nor it is not wholly beneficial to the health of a cancer patient. So what exactly is vitamin B17? It is a partly synthetic product of amygdalin. Mandelonitrile beta-D-gentiobioside, also known as amygdalin, is found as a chemical substance obtained from some fruits and plants. Vitamin B17, or laetrile, is a synthetic derivative of amygdalin, and it was initially used in the year 1845 as a cancer drug in Russia. Its use in the United States began in the 1920s, but it will later be banned as a treatment option for cancer patients in the country. There were serious concerns raised about vitamin B17 having hydrogen cyanide as its active anticancer component. Vitamin B17 isn’t really a vitamin in the real sense. It is just a given name which was the brainchild of a sales strategy cooked up by E. T. Krebs JR. The name, ‘vitamin B17′ is not approved by the Committee on Nomenclature of the American Institute of Nutrition.

Vitamin B17, amygdalin, and laetrile are used interchangeably, but they don’t have the same meaning, really. Amygdalin is also known as cyanogenic glucoside. It is a chemical compound that naturally occurs in the pits of some fruits, seeds, and nuts. The plants which belong to the Rosaceae, genus Prunus, Fabaceae, and Poaceae families are producers of amygdalin. Apricots, flaxseeds, bitter almonds, millet, and peaches are the more common sources of amygdalin. The plants which naturally produce amygdalin use enzymes known as emulsin to break amygdalin down into glucose, benzaldehyde and hydrocyanic acid which are used as a defense mechanism against pests. They are kept inside hard outer shells and seeds of fruits. So, the protective substances born from amygdalin are secreted in a different and secure compartment.

Some Natural Sources of Amygdalin

We’ve established the fact that amygdalin exists naturally in some plants. Let’s take a look at a list of some sources of amygdalin. 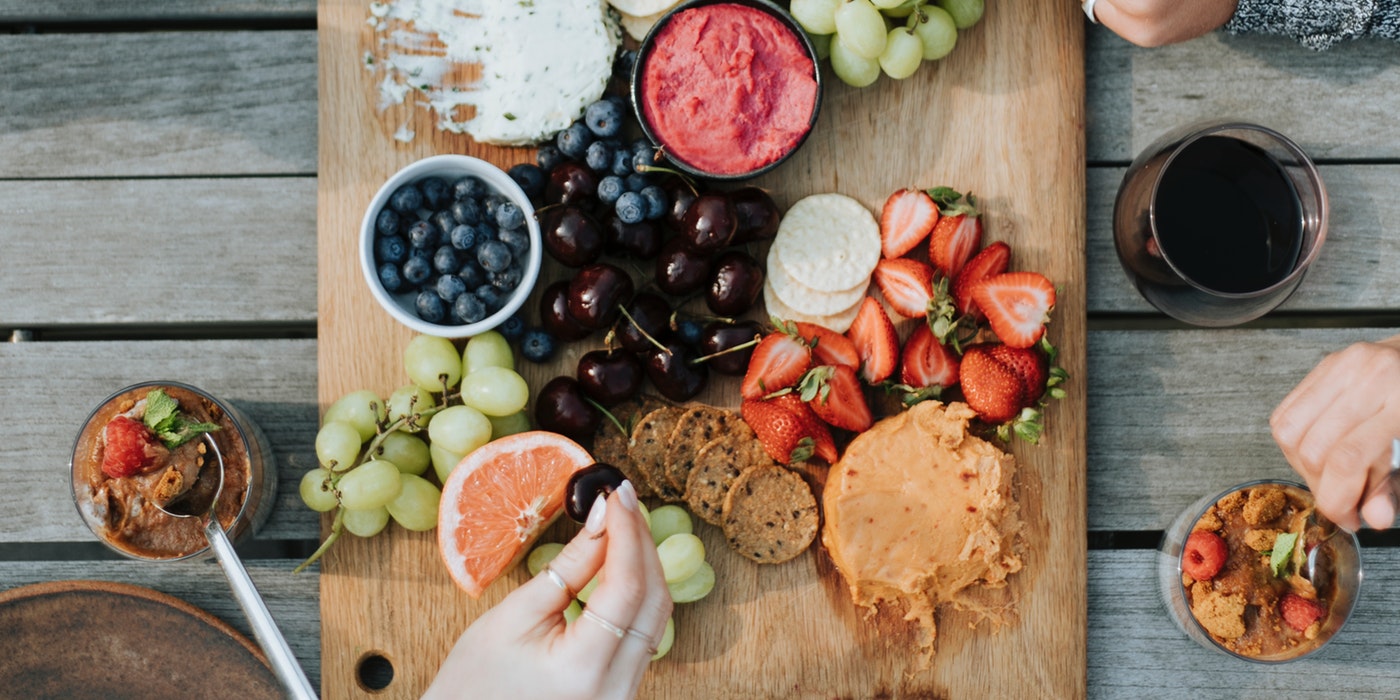 There’s no harm in consuming these foods, so you don’t need to worry if you’ve been eating any of them. You may have been advised to consume some of them even, so it’s all good. Just consume them moderately.

If you are wondering how you can consume foods rich in amygdalin, here’s an idea. There are different ways you can consume cyanogenic plants and their fruits. You may eat them with or without their seeds. We eat berries, apricots, apples, pears, and some other fruits are eaten without their seeds, however, we eat cucumbers, almonds and courgettes with seeds. Though there are some speculations about the chemical composition of these amygdalin-rich foods and how they could affect human health negatively, we still get the pass to eat them because of some of the benefits they have. 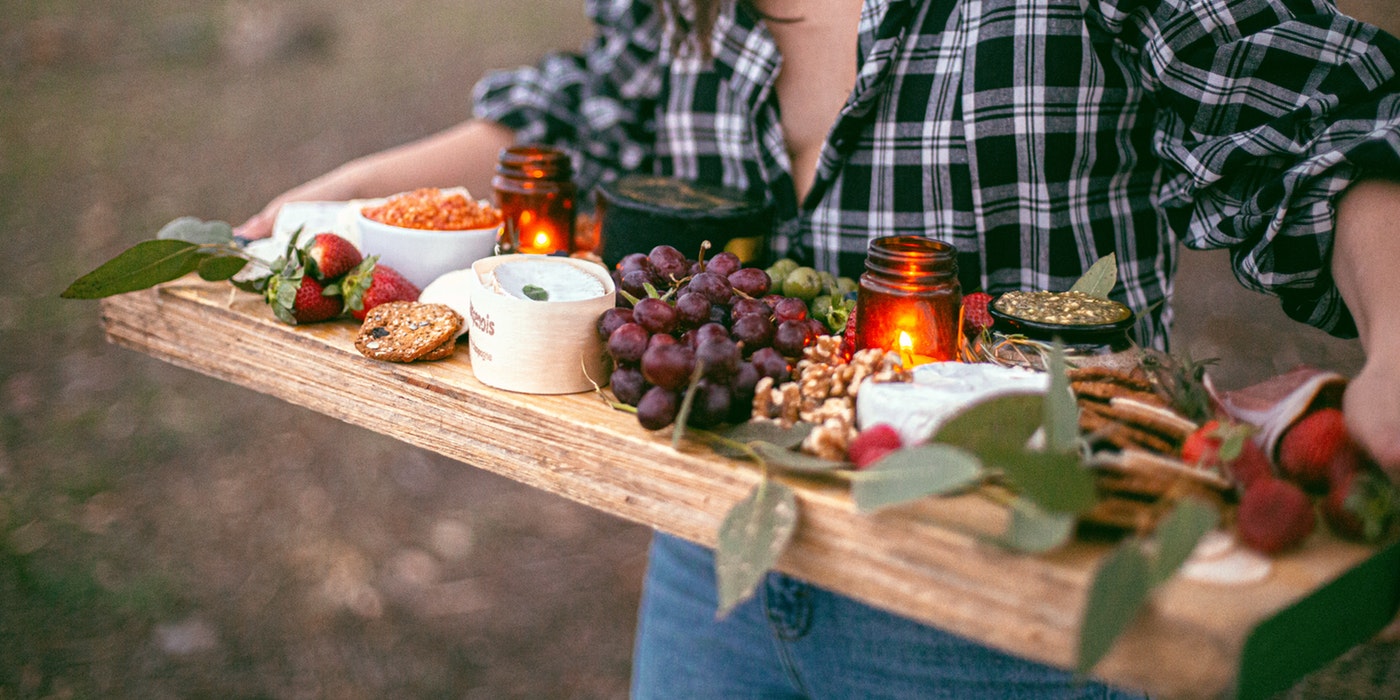 The most promising benefit of laetrile-rich foods has been its alleged ability to cure cancer. This has been a serious subject of controversy and debates.

Laetrile is a partly synthetic form of amygdalin, and it has been used on cancer patients for some time. After laetrile was given to some cancer patients, the cellular enzymes in their body broke amygdalin down and released benzaldehyde and hydrogen cyanide. In theory, the hydrogen cyanide was supposed to single the cancer cells out and kill them without harming the patient. However, the cancer patients suffered from cyanide poisoning and other complications. They later DIED, even though they were temporarily cured of cancer. This risk and the dangerous outcome of the laetrile treatment led to the subsequent ban on laetrile and amygdalin.

Laetrile is known in full as laevorotatory and mandelonitrile. The use of laetrile for any kind of treatment remains illegal in the US, and the FDA is strongly against its use. The oral form of amygdalin is 40 times more powerful than its intravenous form because of its enzymatic conversion to the poisonous hydrogen cyanide in the gastrointestinal tract. Please note that 2mg of cyanide taken orally is a fatal dose for anybody weighing 70kg or 156 lbs.

Side Effects of Using Amygdalin or Laetrile

These side effects could worsen over time and lead to the eventual death of the patient. The risk far outweighs any possible benefits of using this so-called vitamin B17 — it’s a nasty gamble with one’s life at stake. You don’t want to go through the catastrophic side effects of laetrile or amygdalin not even knowing if it is a lethal administration.

Now you are well informed on all that there is to vitamin B17. You should be careful of new and vague anticancer treatment options. Some of these treatment options cannot guarantee a better health status without some significant risks on the life of the patient. You should stay aware and keep yourself updated on legally accepted cancer treatment procedures and drugs. Make sure you know everything that is offered you — every single pill. More importantly, ensure you speak with your doctor before taking any medication. Remain optimistic and stay strong, your body needs that positivity alongside proper treatment.