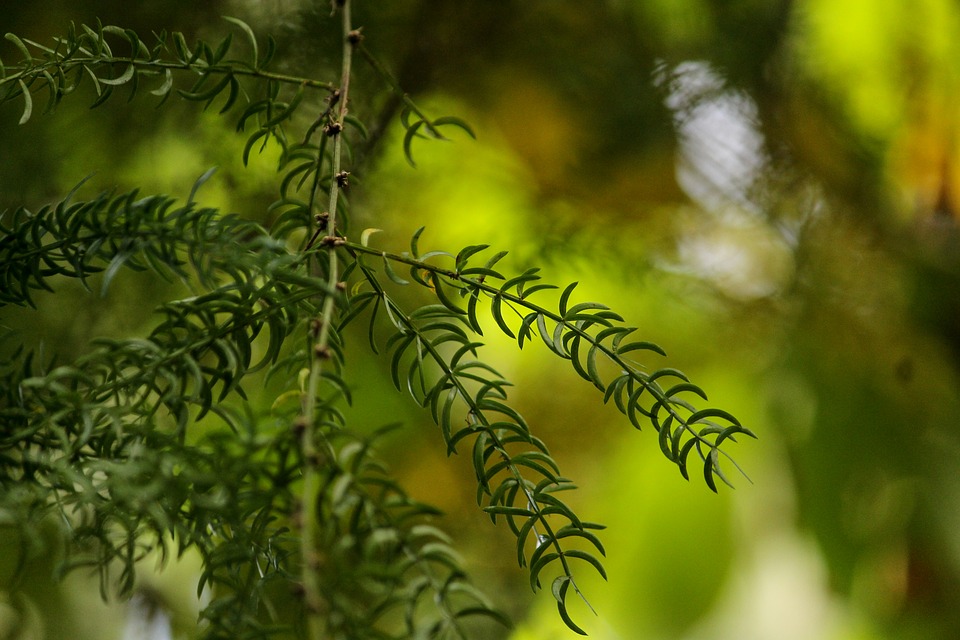 Shatavari, also known as Asparagus racemosus, is an adaptogenic herb and member of the asparagus genus. In case you didn’t know, adaptogenic herbs are believed to be effective in helping the body cope with physical and emotional stress.

In fact, shatavari is a staple medicine that is said to be a general health tonic that boosts vitality.

The Health Benefits of Shatavari

Let’s take a closer look at the health benefits of shatavari.

Shatavari is effective as an immunity booster. In fact, according to some studies, shatavari root extract can increase antibodies to help treat a strain of whooping cough. It supports quick recovery and improves overall health, which means it boosts immunity.

The most common health benefit of shatavari is its ability to treat female health conditions, specifically reproductive disorders.

Acts as a Diuretic

Diuretics are often prescribed for the treatment of congestive heart failure. It is also helpful in ridding the body of excess fluid, especially from around the heart. However, it is important to keep in mind that prescription diuretics may result in acute side effects. In fact, more study is required before shatavari can be considered safe as a diuretic for humans.

Antioxidants, including asparagamine A and racemosol, help to inhibit cell damage caused by free radicals. In addition, antioxidants can combat oxidative stress, which leads to certain ailments. Thankfully, shatavari is rich in saponins, which are compounds that contain antioxidant properties.

According to some studies, conventional prescriptions for depression often come with serious side effects. Fortunately, shatavari is an herbal remedy that can treat depression as the antioxidants in it contain powerful antidepressants. Also, they help to impact neurotransmitters in the brain, which then transmit information (including those connected with depression) throughout the brain.

With Type 2 diabetes becoming more prevalent, there is a need for strong and safer treatments for the health condition. According to a study, shatavari may even help regulate blood sugar levels. While it is still unclear how it does it, the compounds in the herb helps to stimulate the production of insulin.

Although there isn’t enough study on shatavari, some studies indicate that the herb affects blood sugar and may impact the development of diabetes treatments.

Kidney stones are actually hard deposits that form in the kidneys. When these deposits go through the urinary tract, they may lead to excruciating pain. In fact, most kidney stones are made of oxalates, which are compounds present in certain foods like French fries, beets, and spinach.

Shatavari root extract can help to increase the concentration of magnesium in the urine, which can help prevent the development of crystals in the urine. These crystals are responsible for the formation of kidney stones.

According to some studies, shatavari root extract contains cough-relieving effects and even can stop coughs just like prescription cough medicines. However, more studies are required to determine how the herb relieves coughs.

Ulcers are sores in the esophagus, stomach, or small intestine. These sores can be extremely painful and lead to severe complications, including perforation and bleeding. However, it is important to remember that shatavari is less effective against ulcers caused by stress.

Shatavari contains saponins that contain anti-aging effects and may help reduce the skin damage caused by free radicals. The herb reduces wrinkles and prevents the breakdown of collagen, which helps maintain the elasticity of the skin.

Although more study is needed on the effect of shatavari products on the skin, some studies suggest that they may be safe and effective as anti-aging agents.

For o many years, shatavari has been used as a remedy for diarrhea. In fact, diarrhea may result in acute health problems, including dehydration and electrolyte imbalance. Studies suggest that shatavari can help stop diarrhea.

Side Effects and Precautions of Shatavari

Generally, shatavari is considered very safe, even for long term use, as well as during pregnancy and breastfeeding.  However, since there’s not much scientific evidence regarding the side effects of shatavari supplements, it is important to note the following:

For centuries, shatavari has been used for medicinal purposes. Still, there aren’t enough studies on humans to recommend the herb for any health condition. However, it is safe to take the herb in small doses as there is no standardized dose for it.

In addition, shatavari is in liquid, tablet, and powder forms. It is, however, important to consult with your doctor or an herbal expert before adding shatavari in your diet. This is particularly necessary for people who are on medications or suffer health problems.

Since the FDA does not regulate the production of herbs and supplements, it is important to remember that the quality and potency of supplements fluctuates. Therefore, only purchase shatavari from a reputable source.

For people who intend to take a higher dose of shatavari, it is advisable to first check with your doctor before incorporating it into your routine. This way, he/she can help intimate you on the potential health benefits and side effects of shatavari.