Although the season of love is slowly simmering away from us with the passing days it might be a good idea to sit back and analyze the concept of love from a psychological perspective to understand how it affects our personal happiness and overall well-being. Love is perhaps one of the world’s most radical phenomenons. So strong is this notion that it has inspired many songs, books and movies. Numerous Grammys have been swept off the stage because of love lost, found or unrequited. It is a universal phenomenon that is expressed in different ways, some dumber than others. When we fall in love, we often forget all or part of our sense of reason, and act in manners that we would normally consider unreasonable, but there is a reason for this. 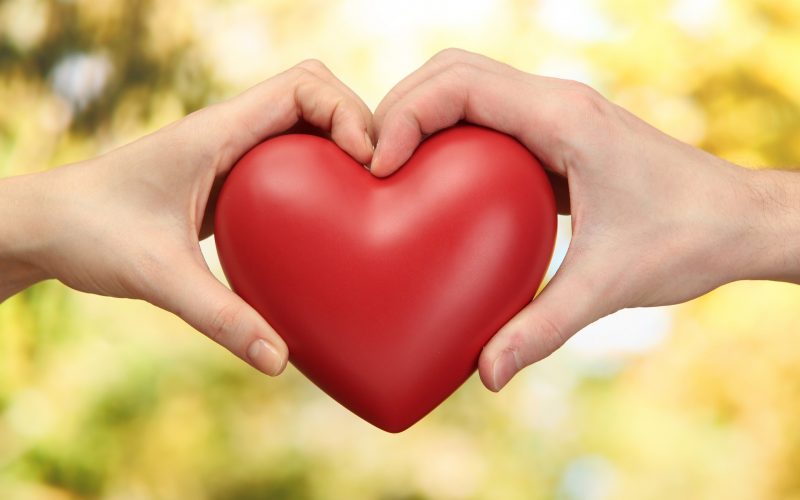 Psychologists have confirmed that love does in fact affect our brains and it also has the power to alter our moods and behaviors. There are certain chemicals that are released from the brain when one person falls in love with another person. Of course there are different varying types of love and how they manifest themselves, however for the propose of this article, I’ll be discussing the romantic type of love. This is the type of love that we saw unfold between Jack and Rose in Titanic. The type of love that occurs when a man and woman discover that they have chemistry and begin to invest more time in a budding relationship. It is the kind of love that singers in the 80’s captured so succinctly in their dizzying and mesmerizing tunes that took you back to the time and place when you first experienced it.

For me, Cindy Lauper’s 1984 hit Time After Time takes me to this place. So what exactly causes this gooey feeling that we’ve come to refer to as love?, and why does it often make even the smartest human beings do the dumbest things? According to psychologists, four neurotransmitters are collectively responsible for the feelings we experience when we fall in love, and they are adrenaline, dopamine, serotonin and oxytocin. Collectively they create the experiences that decorate love as well as the elevated feelings that come with it.

The Oxford dictionary defines adrenaline as a hormone that is secreted by the adrenal glands which increases rates of blood circulation, breathing, and carbohydrate metabolism. It is a neurotransmitter that also prepares muscles for exertion of energy. To further understand the full effect of this body chemical, think back to a time when you had to do something challenging, new or unusually exciting. Chances are that your heart rate skyrocketed and your chest began to pound at a ridiculous rate. The same thing happens when we encounter a dangerous situation that causes us to become afraid for one reason or another. Psychologists say that usually when something like this happens, we experience “fight or flight” reactions, which boil down to the desire to stay and fight whatever obstacle is in our way (fight) or to simply escape it as quickly as possible (flee). This is similar to what we experience when we see, hear, or smell our loved one.

I was five years old when I had my first vivid experience with the fight or flight adrenaline reaction. As two German shepherds ran towards me that Thursday afternoon, I remember feeling a fear so dizzying that it made me almost throw up. I was weak in the knees and my chest began to pound heavily. I chose the flight option, which meant that I ran running (or attempted to run) away from the dogs. I would soon come to find out that although I was an energetic five-year old, I overestimated my speed, and my chubby legs couldn’t move fast enough to escape the teeth of the dogs even though I was high on adrenaline. Needless to say, they soon caught up with me and the rest is history. When we fall in love, we experience similar symptoms, and adrenaline is one of the responsible neurotransmitters for this.

Dopamine is the holy grail chemical that affects human feelings in the sense that it directly influences a lot of our human behavior when it comes to relationships. Without the production of dopamine in the brain, none of us would be able to fully function as humans in society. It is the integral chemical in the brain that seemingly interprets how we experience pleasure and dilute pain. Dopamine is the reason people find pleasure in eating sugary foods such as ice cream, candy, cake and so on. It is also the chemical that sends pleasurable waves to the brain when couples engage in sexual intercourse.

Also often referred to as the “happy chemical”, serotonin is a chemical that grossly contributes to the general happiness and well being of human beings. In addition to aiding happiness, serotonin plays a vital role in regulating sleep and rest cycles in addition to mood, sexual desire, and memory among other things. It is safe to say that without serotonin, we would not function on a normal level. It is a very vital neurotransmitter in the body. So, with all of these being said, how does serotonin affect the brain when a human falls in love? It is the chemical that is responsible for the feelings of euphoria that we experience when we see that special person whom we love. When I was dating my high school sweetheart, I distinctly remember how my mood would light up whenever I got a handwritten letter from him. I didn’t know any better then to fully understand what I was actually feeling. I just know it felt good.

Also a vital neurotransmitter that plays a big role in human interaction and bonding through social behavior, oxytocin is a key contributor to the love experience. It is often called the love hormone because it is the main hormone released during cuddling, sex, hugging  or any other act that involves human touch. Research studies have found that men and women react differently to oxytocin, but both sexes generally tend to have a closer bonding experience with the opposite sex after oxytocin is released in their bodies. Winter or “cuffing season” as millennials put it, is a season where oxytocin comes out in full swing. 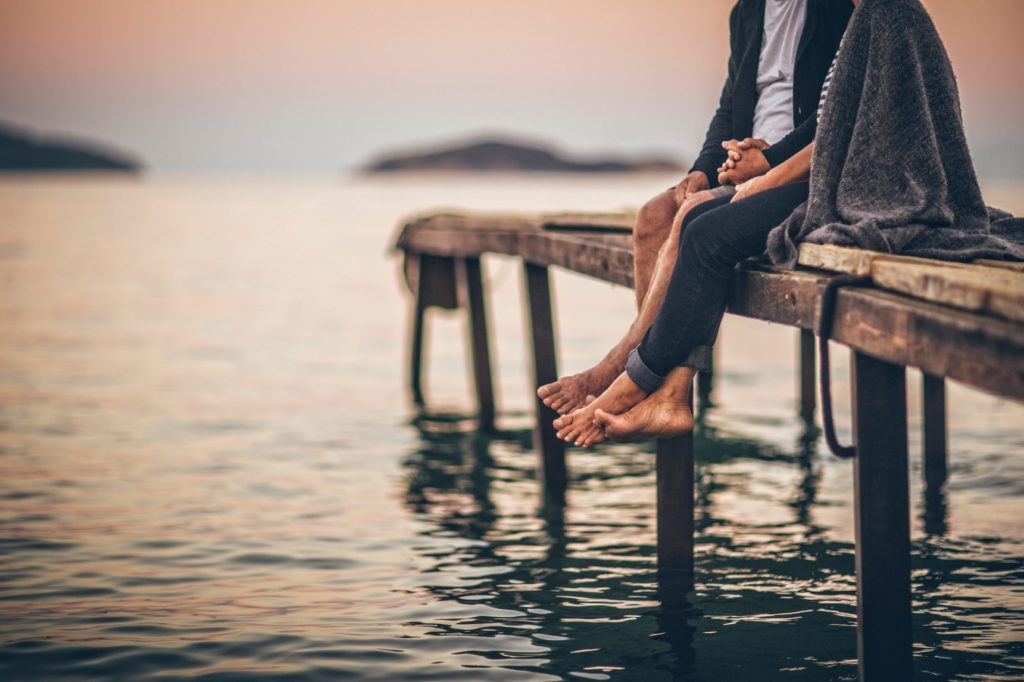 Love is a beautiful thing. It helps to build us as people through the way we interact with others. It shapes us, and it helps us to realize the true meaning of life. Research has also shown that being in a loving relationship may help us to live longer healthier lives as well as relieve the frequent  hurdles that life often throws our way. Studies have also shown that conditions such as ADHD and Depression are significantly reduced when we have that one special person whom we come home everyday to.

Knowing the neurotransmitters in our brains that are responsible for certain reactions is definitely a first step towards becoming fully aware of our mental health in direct correlation to the world around us in regards to our interpersonal relationships, so next time the dummy effect comes over you, and you crack a silly smile because a notification just popped up on your iPhone from your love interest, blame the neurotransmitters. It’s not you, it’s them. I promise.