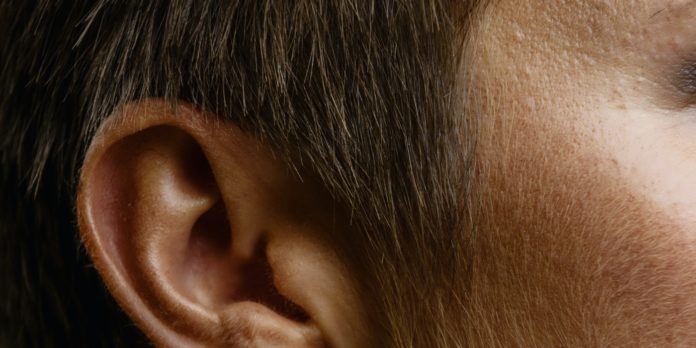 The term, “ototoxicity” refers to a substance’s toxicity or poisonousness to the ear. The toxic effects are felt in specific regions of the inner ear, such as the cochlea which controls hearing, the vestibular system which controls balance, and/or the vestibulocochlear nerve, which transmits information from the ear to the brain. The tendency for specific drug classes to cause ototoxicity has been well established, with over 100 pharmacological classes linked to it.

Ototoxicity affects about 10% of people who use aminoglycoside antibiotics, while it has been documented in up to 33% of adult patients, with a 3% probability that the damage will be permanent. Ototoxicity is more frequent in adults than in toddlers and babies, where it affects roughly 2% of the population.

Vestibular toxicity from aminoglycosides has been described in as many as 4% of adult patients, and roughly 2% of gentamicin patients have reported hearing loss. It can also develop in up to 50% of people receiving the anti-cancer drug, cisplatin. Children and patients who have received previous head and neck radiation therapy have a higher rate and severity of ototoxicity. Hearing loss affects approximately 60% of children who get platinum-based chemotherapy.

Ototoxicity is a condition that is caused by chemicals, over-the-counter medications, prescription pharmaceutical drugs, and chemotherapy treatments. Ototoxicity can be caused by a variety of factors. Let’s take a look at some of them.

Workplace exposure to carbon monoxide can cause mild to moderate hearing loss.

Workers in factories that make parasite and microorganism inhibitors are exposed to arsenic. It causes damage to the cochlea.

Soldering jobs, as well as the manufacture of thermometers and detonators expose workers to mercury. The cochlea can be harmed.

People who engage in battery manufacture, electroplating, and iron processing are exposed to manganese.

Lead causes the vestibulocochlear nerve to demyelinate. Hearing loss and vertigo are common side effects.

Other environmental/industrial chemicals that can cause adverse effects include:

Loop diuretics have a therapeutic impact on the Henle loop. Sulfonamides, phenoxyacetic acid derivatives, and heterocyclic compounds are among the chemical groups represented in this class of drugs. Congestive heart failure, renal failure, cirrhosis, and hypertension are all treated with these medications.

Ototoxicity can be caused by the most effective and often used diuretics, some of which are ethacrynic acid, furosemide, and bumetanide. Torsemide, azosemide, ozolinone, indacrinone, and piretanide are among the less widely used loop diuretics that have been proven to cause ototoxicity in studies. 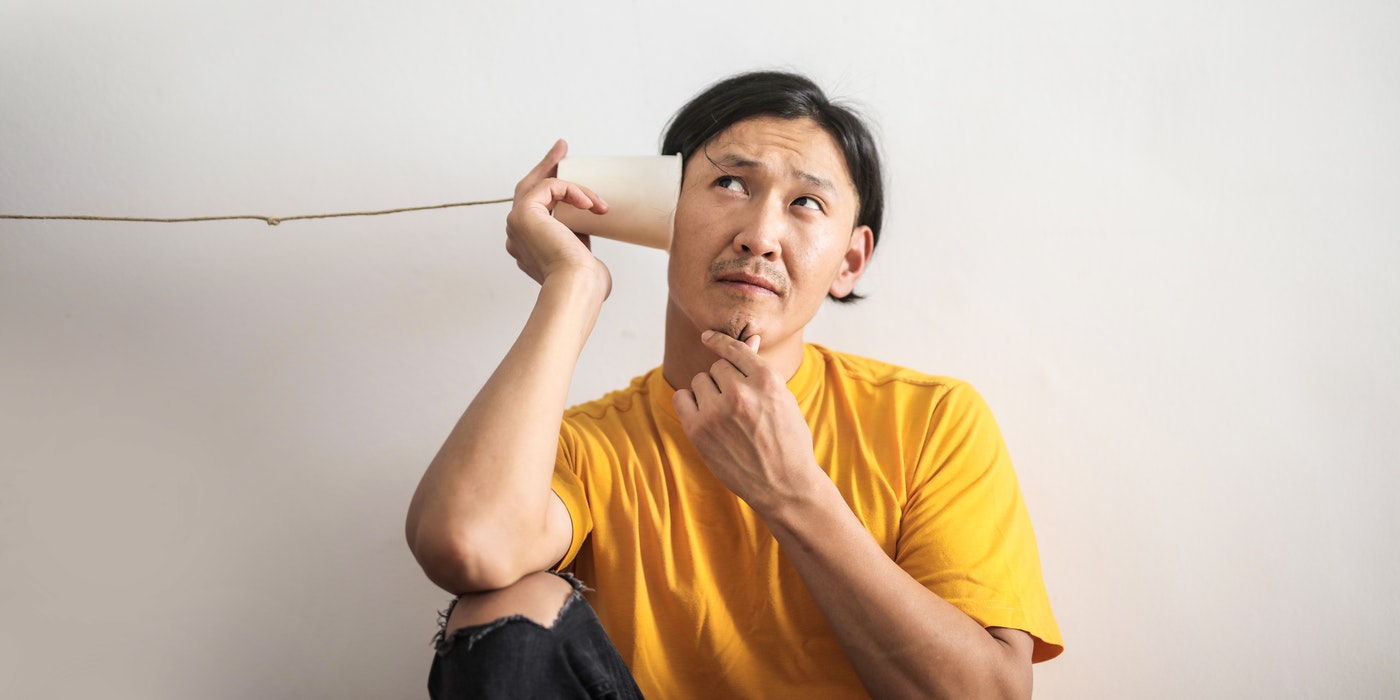 Hearing loss, vertigo, and tinnitus are the most common symptoms of this condition. Ototoxicity symptoms can arise immediately or months after the drug has been administered. Sometimes, it is frequently misdiagnosed in its early phases, such as when hearing loss is minor or limited to high-pitched sounds. Patients commonly notice hearing loss when it reaches the lower speech frequencies, by which time permanent damage has already occurred. The symptoms of ototoxicity vary, depending on which area of the ear is affected. Mild tinnitus to substantial hearing loss are signs of cochleotoxicity. It can be one-sided or bi-directional. Below are some of the symptoms.

The vestibular system can be damaged, resulting in imbalance and the inability to walk straight.

Symptoms of one side being affected include:

The symptoms are more severe when both sides of the vestibular system are damaged, and they include:

Ototoxicity can be caused by a variety of factors such as

How to Diagnose Ototoxicity 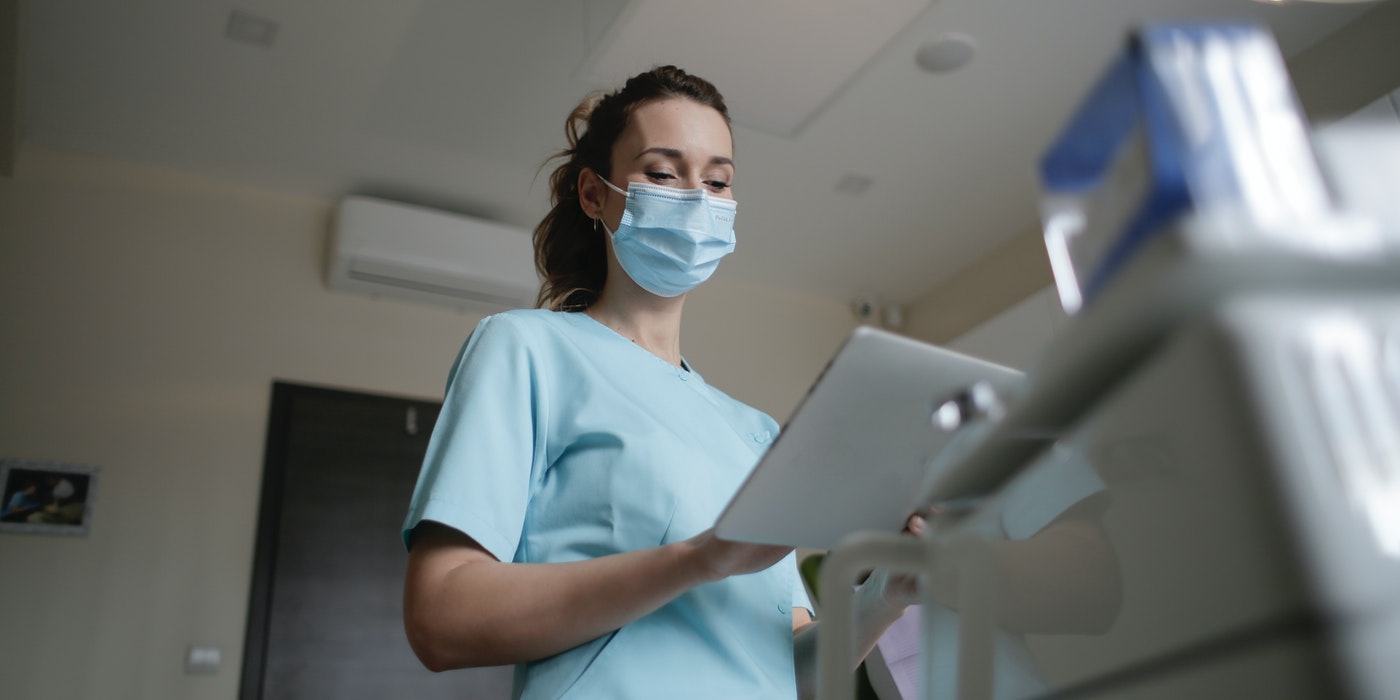 There are no specific tests to determine whether ototoxic substances are the source of giddiness, tinnitus, or hearing loss, however, these factors are used for diagnosis.

Also, there are a variety of audiologic tests that your doctor can perform. Various hearing and balance tests are included. These tests are done before starting therapy with a known ototoxic drug, as well as during treatment and after treatment has ended.

Other tests for infants and critically ill patients include:

This uses a microphone to measure signals produced by the cochlea

Auditory function is measured using responses from the auditory nerve and the brainstem. It aids in the distinction between sensory and neurological hearing loss.

How to Treat Ototoxicity

The effects of ototoxicity cannot be reversed with any treatment. When the treatment with ototoxic medications is finished or the drug or chemical exposure is halted early enough, the ear may heal spontaneously. Amplification devices, such as hearing aids, or the insertion of a cochlear implant, can be used to correct hearing loss. Physical training to help with balance problems. To maintain balance when walking, the patient is trained to use indications from vision and body position.

How to Prevent Ototoxicity

The type of drug, as well as the dose and duration of treatment, determine how successfully a patient recovers from ototoxicity. Hearing loss caused by cisplatin is usually irreversible, whereas hearing loss caused by salicylates and quinine is usually curable. The chances of recovery are higher if symptoms are discovered early. Most patients, on the other hand, are unaware of any substantial alterations until it’s too late. Consult your doctor immediately if you notice any side effects from drugs used.